IT’S NOT A done deal yet but something exciting may be happening on Washington Street in the heart of downtown Marquette.

The Marquette  Chamber of Commerce and its executive director Jason Schneider are behind the idea.

They’re making plans to relocate the Chamber to Masonic Square. But that’s not the truly big news. What is exciting is their plan to set up a “co-working” space at the Masonic for small businesses or freelancers who don’t need or can’t afford big storefronts downtown but would like to have a presence there…and for larger businesses who might want to locate their overflow or satellite personnel there.

Total space for the Chamber and these businesses? About 5000 square feet, enough for 40-50 workers. Complete with desks, small offices, all the requisite office equipment, a presentation room, a common area. It’d be a place where forward-thinking, ambitious businessmen and women could grow their businesses and exchange ideas on a daily basis.

If it sounds a lot like the failed E Loft down the block on Washington Street from several years back, it is. But Schneider says this effort will be better focused, better supported, and better funded. 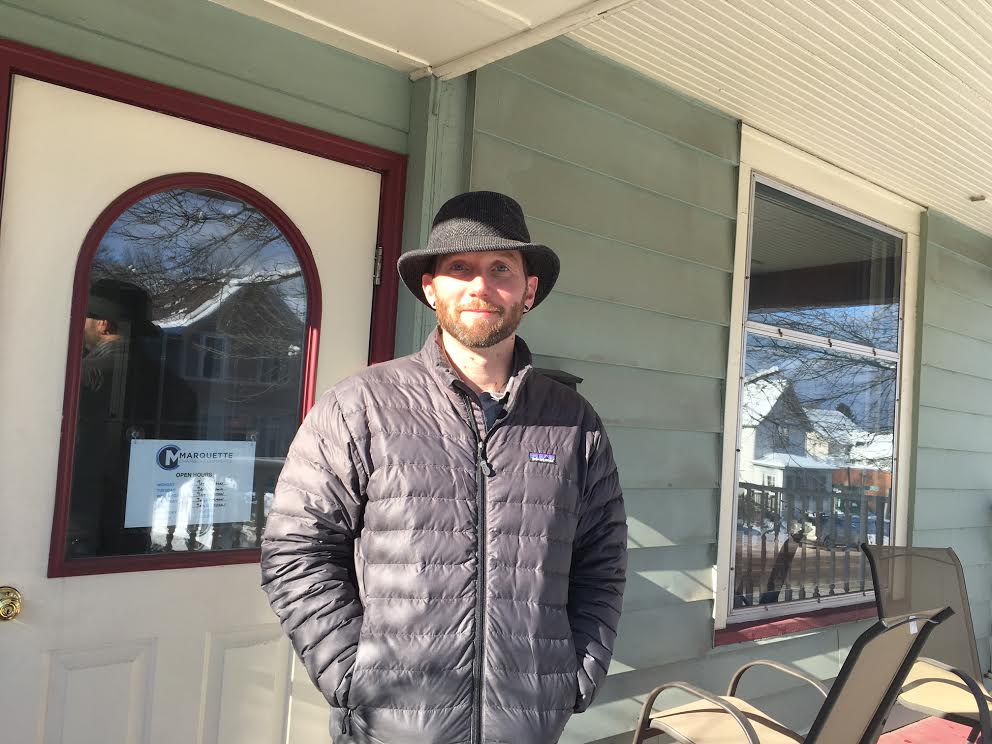 He says he’s got serious interest from more than 50 companies and individuals so far, and commitments from six.

Schneider and Ryan Engle, the manager of Masonic Square, are working on the project. They have a space in mind–the recently vacated Orbit Video Game store, along with a couple of other adjacent, vacant spaces.

When might the deal happen? Optimistically, within two months. Likely longer. Schneider says he’d hope to open for business by the end of the year.

As we say, it’s not a done deal yet. They need more commitments to ensure that it’ll succeed. If you’ve got interest or you’re just plain curious, call the Chamber: 906 225 1693

If it happens, it’ll be a quantum leap ahead for downtown Marquette. 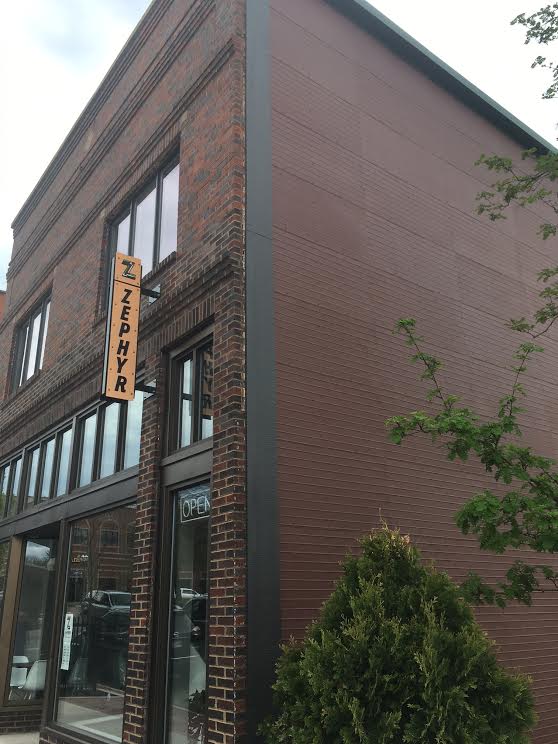 That was the dispute from several months back that pitted the White sisters who were rehabbing a building on Front Street (the Zephyr wine bar building) against their neighbors at the Watermarq. The Whites needed to re-side their ugly, exterior yellow wall but needed access on the Watermarq property to do it…and the two sides couldn’t agree on a price for the access.

They went to court and the Whites finally were granted access, and re-sided the wall. And then they went to court again when the Watermarq wanted compensation for trees that were taken down during the re-siding. Again it was settled.

Well, now the Whites, having endured the ordeal and completed the project, are selling the building. Yep. In pieces. The Zephyr is buying its space, another apartment is likely being sold as a condo, and the other two apartments–a 2 bedroom and 4 bedroom–are also up for sale.

Why? The Whites want to recover their investment money, and at least one of them, Anne, says she’d now like to invest elsewhere in Marquette, in another building that needs remodeling. 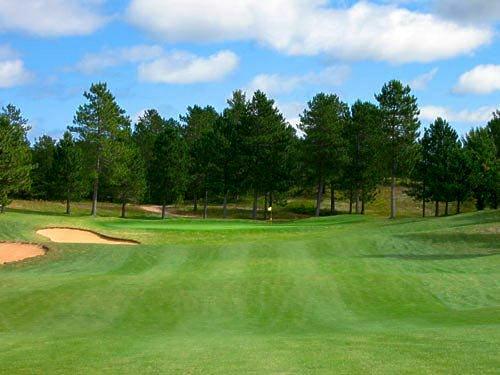 RUMORS ABOUT NMU selling its golf course out in Chocolay are not true.

So says Brad Canale, the CEO of the NMU Foundation which actually owns the course.

What is true, he says, is that the Foundation is negotiating with the nearby Ojibwa Casino, in the midst of a major expansion, on a “pay and play” partnership.

There’s been no talk of a purchase, though Canale says that’s not beyond the realm of possibility. Casinos have been known to buy or build golf courses. The NMU course was donated to the university a few years back but there’s nothing preventing its sale if it was deemed prudent.

By the way, it may be an NMU course, but the NMU golf team doesn’t play there, reportedly because it’s not long enough or challenging enough. Instead, the NMU golfers practice and play their matches at Marquette Golf Club. 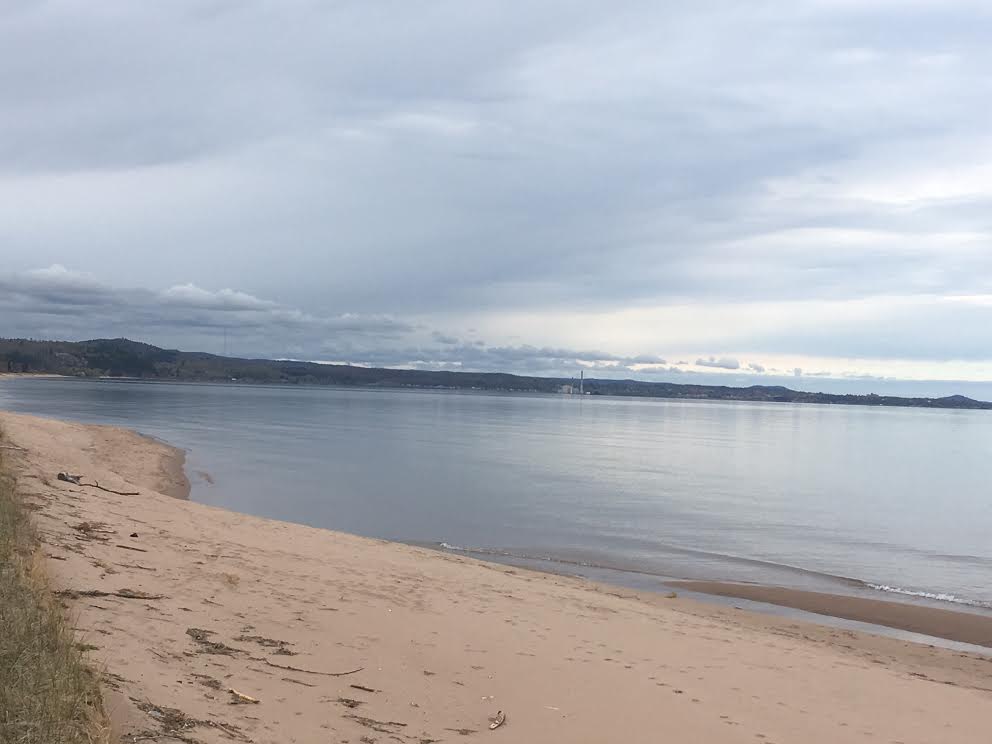 SO YOU’RE THINKING, after a mild and dry winter, we’re going to have a scorchingly hot summer in the U.P?

WLUC meteorologist Karl Bohnak says here’s why: the central U.S. has had a lot of rain which has resulted in very wet soil. So when the heat finally comes, much of it will be absorbed into the ground there. That will reduce the heat headed our way which means…..an average summer for us here, in all likelihood.

There’s no big warm-up in the immediate future, either.

Memorial Day is looking like 60-65 degrees, with a chance of showers. 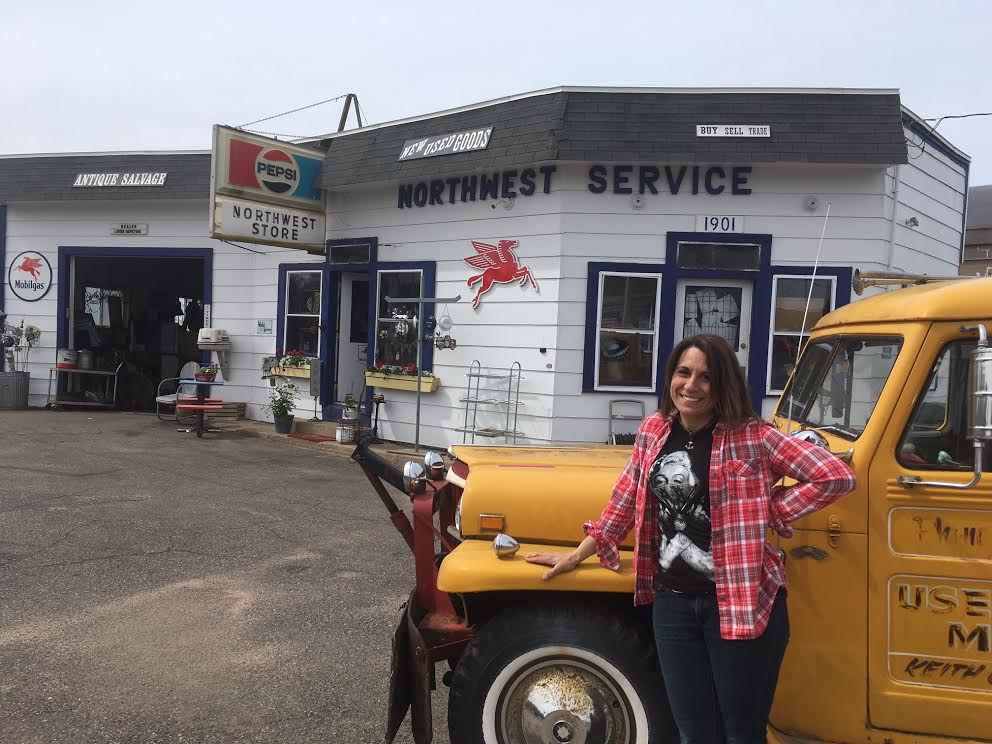 CURIOUS CARGO IS no more.

The vintage and antique shop on Third Street has moved north to the corner of Presque Isle and Wright Street. And it’s changed its name.

Owner Lana Lemire wanted a bigger location, and she wanted a big garage door that could open up to welcome customers. She got both. The building was formerly a service station and repair shop.

Official grand opening is this Saturday. 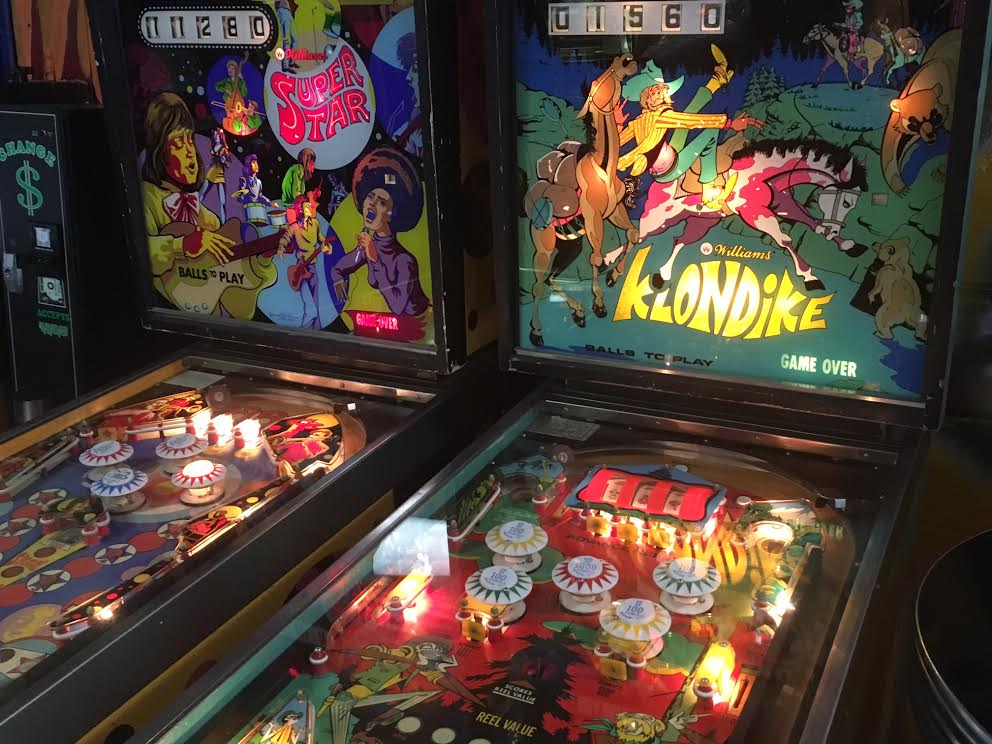 At the Vender Bender, just south on Presque Isle, next to the Wooden Nickel. There’s no fancy sign out front on the pink wall. You drive by and you might not even realize it’s open.

But you walk inside and you feel like you’re revisiting your youth. It’s an old-fashioned arcade with pinball machines, Pac Man, Donkey Kong, one of those toy motorcycles you can ride, games that award you prizes. And a juke box!! It just arrived.

And get this: the games mostly cost a quarter or 50 cents. Food and drinks are all a dollar or less. You truly have stepped back in time.

Glenda Ross, the owner, says she just wants kids to have a good time without emptying their wallets. And yes, she’s says with all those quarters she’s collecting, she’s making it. Paying her bills, and then some.

One more thing: It’s open 24/7/365. And frequently, of course, there’s no one there to mind the store. Just surveillance cameras. And guess what? There’s been no serious vandalism here. Nothing.

It gives you hope.