A Deal to Buy Valle’s Is in the Works

WE’VE HAD TO deal with a boatload of somber, even depressing, economic news lately. How about some potentially good…even great…news?

A lot to unpack here.

First, let’s start with this. Joe Constance, the owner of the Iron Bay Restaurant and Drinkery, has signed an agreement to purchase the old Valle’s market on Third Street. It’s been vacant for the last eighteen months–a large building with a large parking lot. Surprising to many that it’s lasted on the market this long.

“It’s right in the heart of Third Street,” he says. “It’s part of a neighborhood, a community. Its next to NMU. And the traffic count is huge–something like 11,000 cars pass by every day.”

He’s planning on calling the development the Third Street Marketplace. 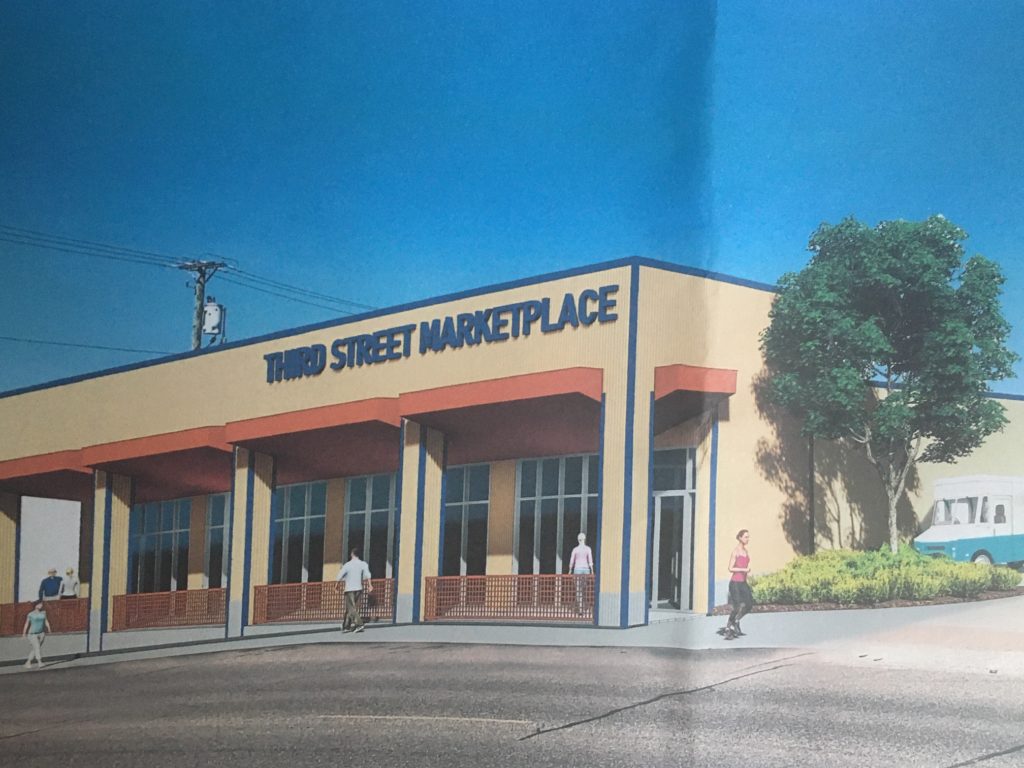 An initial rendering of the Third Street Marketplace, formerly Valle’s.

Caveat: It’s not yet a done deal. The purchase agreement comes with one major contingency–that Constance is able to sign a leasing deal with a tenant who would take over half of the building. The prospective tenant is very interested and is doing his/her due diligence right now. Constance expects the tenant to make a final decision in the next two weeks.

If it’s a go, then Constance buys the building and the property. If the prospective tenant ultimately says no, Constance may still buy the property. That’s how much he likes it.

Second, the prospective tenant, not publicly named yet, is local and would put the building to what most would consider an appealing use.

Third, the building is being redesigned. Barry Polzin is the architect.

Fourth, the second half of the building, roughly five thousand square feet, would be open for leasing to one other major tenant, or as many as five smaller tenants.

“What I think would really work here,” says Constance, “is a small grocery store. Something like Cal’s (in south Marquette). I think that’s what the neighborhood would love, and I think the store would really do well here.”

Nothing definite. Constance is willing to talk to anybody who’s got an idea and some cash. 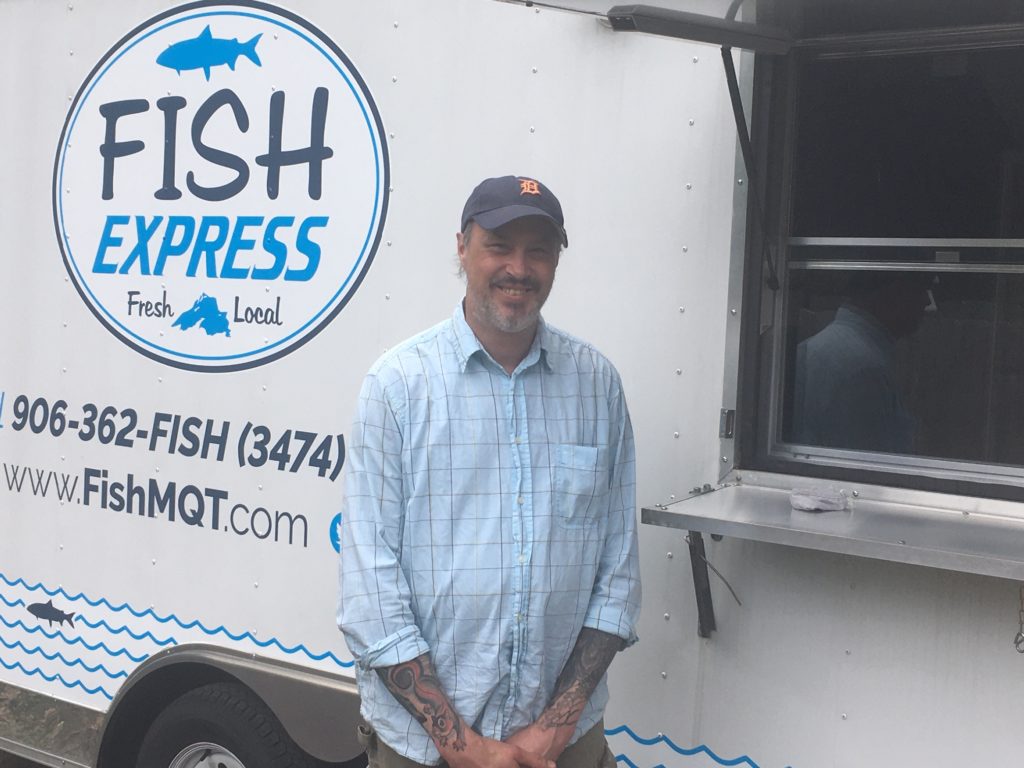 Bray and the Fish Express expect to open for business within two weeks.

And…it’ll be located in the parking lot of the Third Street Marketplace.

Finally, sixth (and keep your eye on the applause meter here)….Constance wants to make space in the parking lot for another three food trucks. Four altogether. A food truck community, complete with tables for the diners. In the heart of Third Street. 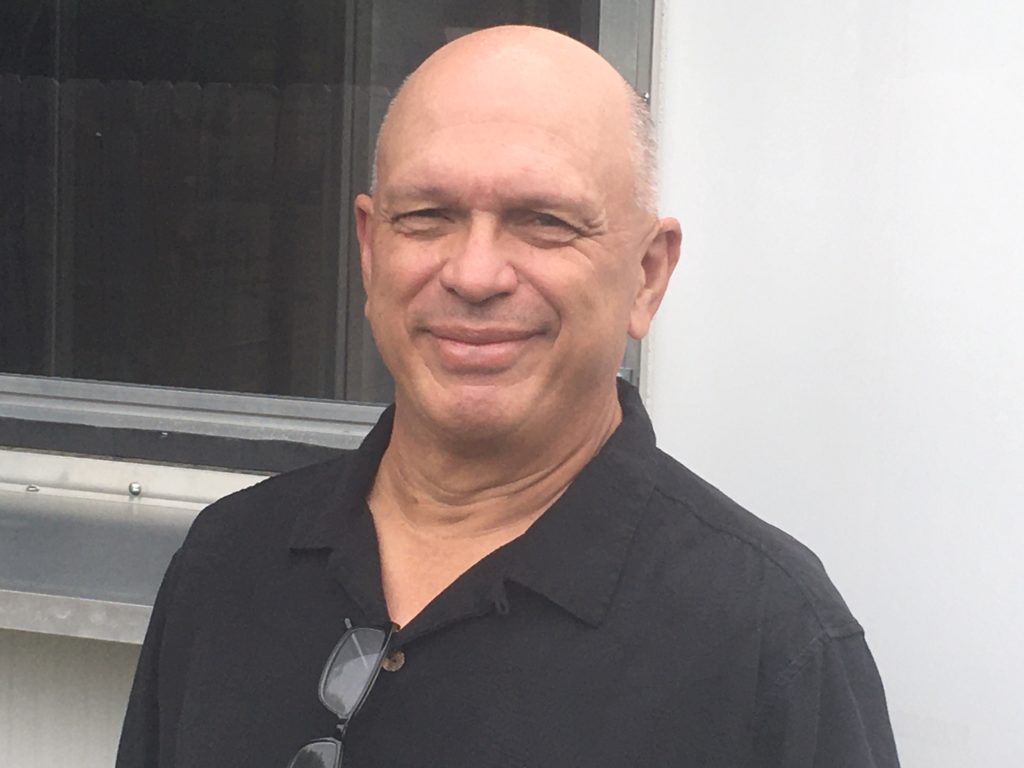 If Constance’s vision is realized, it will transform a section of Third Street.

Again, keep in mind it’s only a purchase agreement at this point, not a signed contract….and these are still plans, not yet reality.

But Constance is a savvy businessman who’s made a success of the Iron Bay across from the Lower Harbor. He’s expecting to do the same on Third Street.