A Gift for Us

That’s what UP filmmaker and photographer Aaron Peterson has given us this week as we marked the 50th anniversary of Earth Day. Peterson has put together and posted a film intriguingly entitled “24 Leeches.”

It’s the story of a family camping trip in the Slate Islands on the Canadian side of Lake Superior. But it’s so…so much more than that.

And this has to be stated from the start: the narrator and one of the stars of this film is Peterson’s son, Josiah, who was eight years old at the time. Josiah died from a fungal brain infection following a two month treatment for leukemia last year when he was ten. 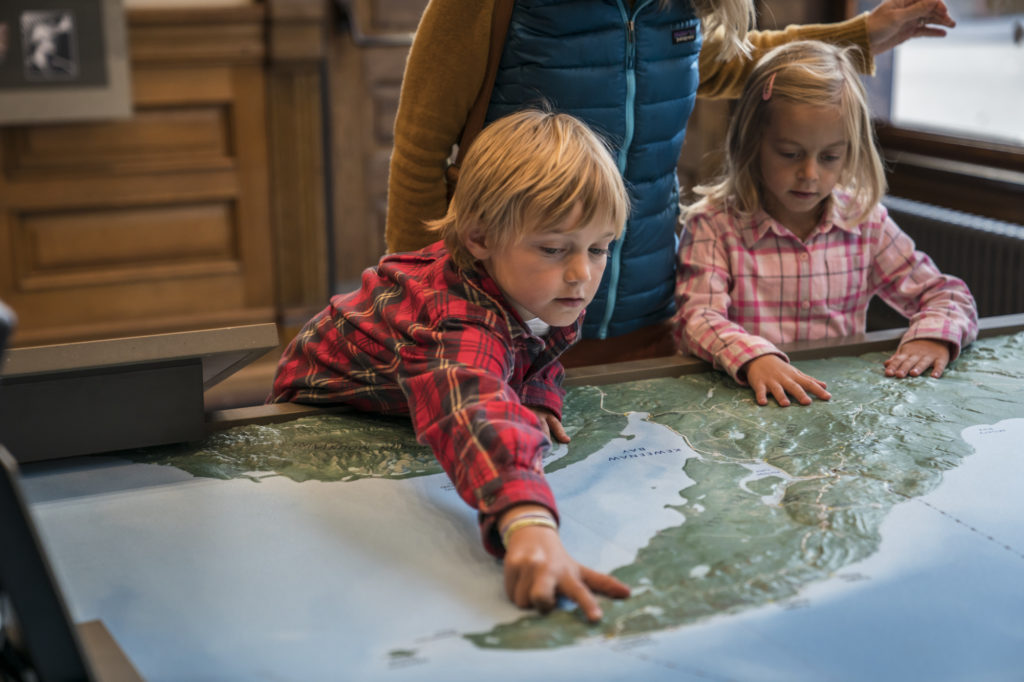 His dad says Josiah had two loves–Nature and reading.

But “24 Leeches” is anything but a tragedy–Josiah’s illness and death aren’t even mentioned. Instead, it’s the story of Nature as seen through the eyes of an uncommonly bright, sensitive, and curious child.

“It started as a project that we would do together,” his father Aaron says. They completed a rough cut of the film before Josiah became ill. “Now it’s become my way of sharing him with the world. He had such a big heart. Now his voice is out there for everybody to hear.”

Peterson, whose home and studio are located in Tilden Township, has built a stellar reputation in recent years with his work for Travel Marquette, Pure Michigan, and other outlets in the Travel and Outdoors industries. But this film is a highly personal project. He first showed it at the Fresh Coast Film Festival last year in its earlier form (and he had to leave the festival when he broke down in tears), but then returned to the project last weekend to further refine its video and audio.

He released the new and final version of “24 Leeches” this last Monday, which would have been Josiah’s eleventh birthday.

“He was such a beautiful nerd and he was okay with it,” Peterson explains, his voice breaking. “He knew exactly who he was. He’d stand up to bullies, he’d argue with you if he thought he was right. He was a beautiful kid. We sometimes thought he was just too good for this world.”

A heartbroken father, a child who died much too soon. But what the rest of us are left with is a remarkable film featuring two kids, Josiah and his younger sister Isla, exploring the outdoors. They were utterly fascinated by it–even the caribou bones and scat. For them, wandering about and wondering about Nature was far more interesting than conventional attractions such as Disneyworld. 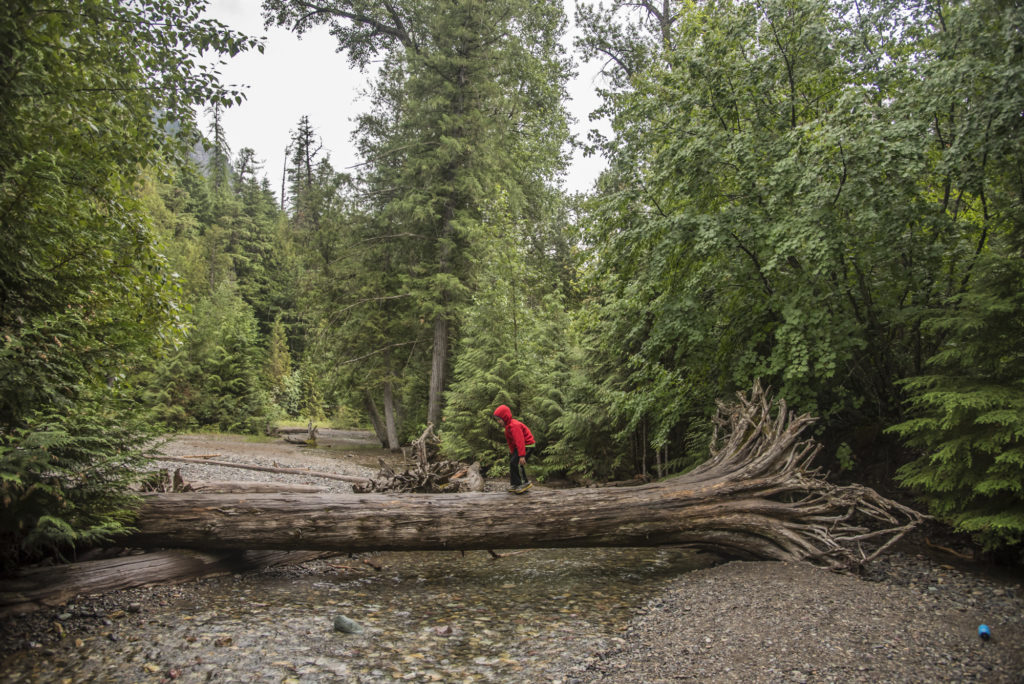 The film was shot during a 10 day camping trip in Canada.

“I think I love camping,” Josiah says as he narrates the film, “because it’s like one, long recess…with no bells.”

So, why the title “24 Leeches”? Well, in the film, you see the two kids proudly and excitedly catching 24 leeches, one slimy creature after the other, along the shore of the lake. No disgust, no squeamishness. Just pure childish delight.

“Even leeches are beautiful,” Peterson explains. “The kids knew that even leeches have an important place in nature.”

A perfect gift for us on Earth Day. And a perfect tribute on a little boy’s birthday.