A Parade of Snowstorms, a New Coffee Shop, and a Tourism Dip

AND JUST LIKE that, it’s autumn. The change in the last few days seemed awfully abrupt, didn’t it?

WLUC weather guru Karl Bohnak says this summer was close to average, although July was warmer than usual with about half the days rising to 80 or above. The summer was also drier than average for the U.P.

Autumn? Should be close to average, with some wide variations week to week.

And winter. The Farmers’ Almanac predicts a “parade of snowstorms.” Bohnak smiles at that. What else is new? he asks. He says the Almanac is credible when it comes to general weather trends, but sometimes gets a little too cute with its overly specific forecasts (eg a certain week in late January or mid February will be hammered by a snowstorm).

Bohnak compares such predictions, four and five months out, to “modern day witchcraft.”

“The general consensus of forecasters,” Bohnak says, “is for the Great Lakes and the eastern U.S. to have a colder than average winter.”

And snowfall? Well, with colder temperatures and lake effect, that likely means more snow than usual this winter. 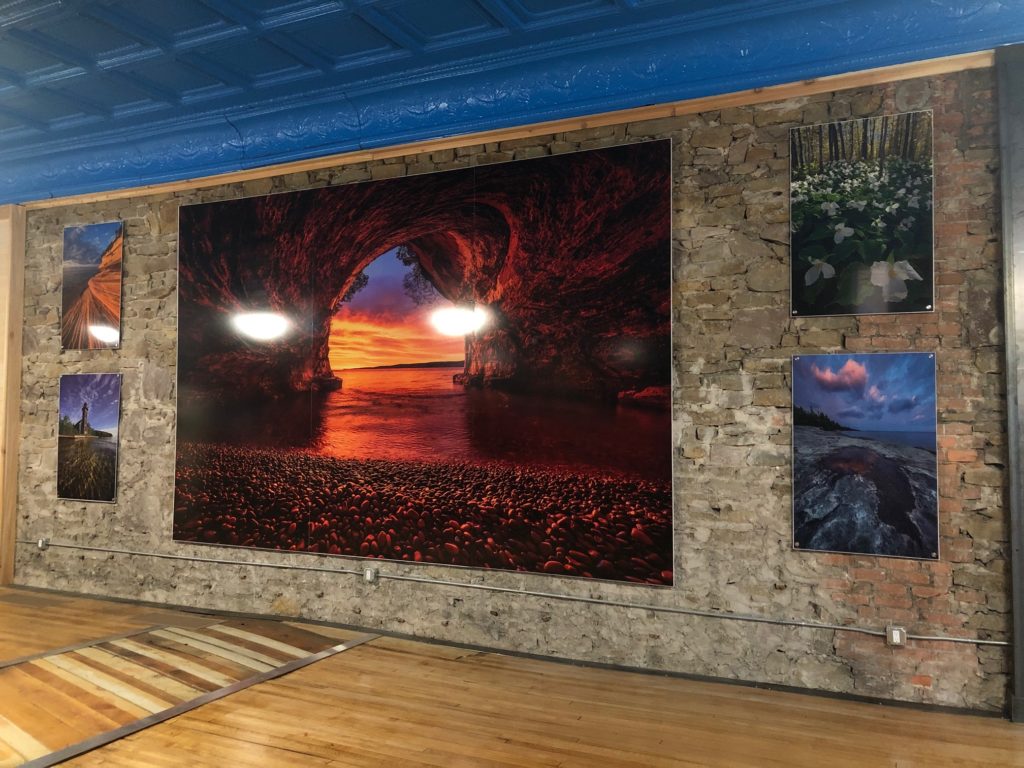 ANOTHER MAJOR UPGRADE in Munising, a town that’s been rising from the doldrums in the last few years.

The Gallery Coffee Company opens Thursday for a community tour and then will stay open for the rest of us afterwards. Likely five days a week through autumn and winter, maybe extending the hours when the summer tourists flock back to town next year.

An expansive space dominated by gorgeous photographs, some of them huge.

“We want it to be an immersive photographic experience for our guests,” says Tom Dolaskie, one of the owners (with Darrin Hubbard). “The photographers are all well-known professionals and the photos are from scenic spots around Munising, Grand Island and Pictured Rocks.”

The photos are for viewing and for sale.

Oh yeah, there’s also coffee here, to be sipped at a coffee bar or tables. Unfortunately, the shop’s roaster has not been fully approved by the state of Michigan yet, so initially the beans will be coming from Dead River Coffee in Marquette.

Nothing wrong with that. Nothing at all. 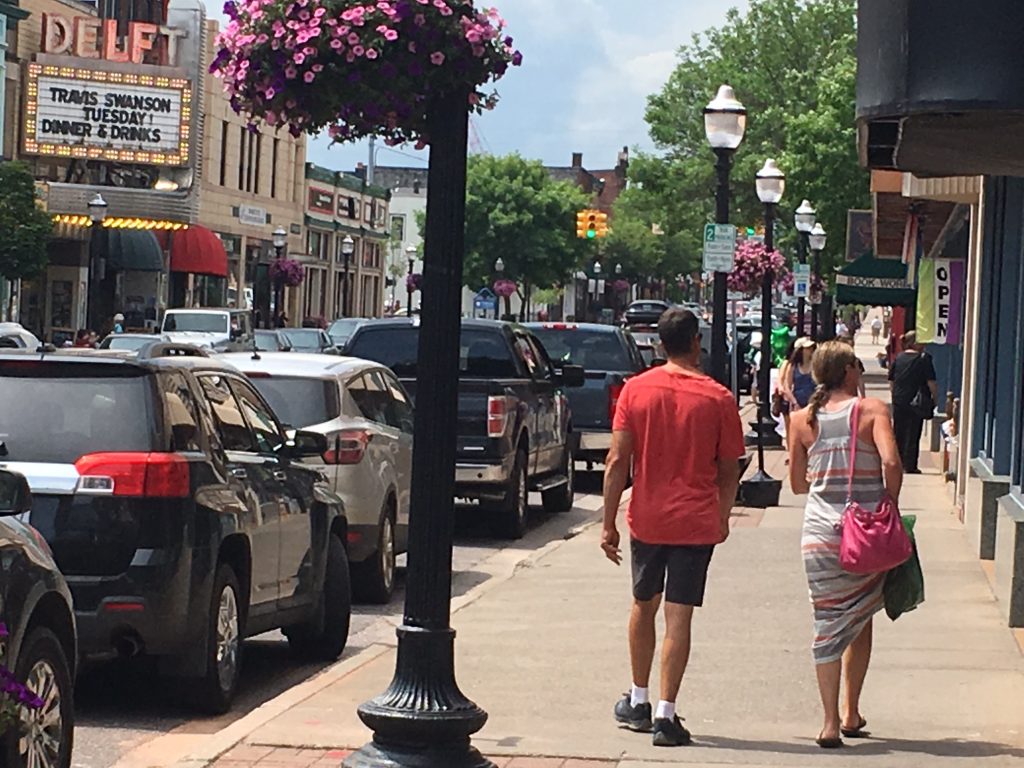 A BIT OF a surprise.

Tourism in Marquette dipped slightly in May and June. Down 8% in May, and almost 6% in June. This, according to Travel Marquette.

Why the drop? Travel Marquette’s Susan Estler says there’s no obvious reason, and she expects July’s figures to show an increase. That’s what merchants have told her.

Overall, year-to-year, tourism here is still up about 2% over last year.

Travel Marquette, by the way, is now advertising in Midwest Living and AAA Living, and Estler says they’re thinking of “dipping their toe” into international advertising.

Last year saw visits by a Chinese delegation and a UK travel writer, but the primary target for marketing remains the upper Midwest.