A Sadly Short Life, But One That Was Well-Lived

“SHE MADE A huge difference in her 21 years, more than most of us make in our lifetimes.”

The words of Carole Touchinski. She’s speaking about her daughter Nikki who died last month in her dorm room at Michigan State University. The cause of death remains a mystery. It wasn’t suicide, drugs, or a crime of any sort, according to the medical examiner. Something else. A full autopsy may not be completed for another two months.

These are difficult times for Carole who was accustomed to talking to or texting with her daughter several times every day even when Nikki was downstate.

But on March 17th, Nikki didn’t respond to any texts from her mom. It struck Carole as unusual but not alarming. But then on the 18th, Nikki didn’t show up for a physics class. Police were alerted.

“The policeman found her lying down in her room just as though she was taking a nap,” Carole says. “Except she never woke up.”

Was extreme exhaustion a contributing factor? Maybe. Carole says Nikki was constantly busy with her studies and her job.

Especially suspicious was a seizure that Nikki suffered about six weeks before her death. But the medical examiner at this point doesn’t think the two are linked.

So, for now, no answers. A mystery.

But what we can say with absolute certainty is that Nikki’s death put an abrupt end to the bright and promising life of a girl who was born and raised in Marquette.

Where do you start with her?

How about the time when she was a little girl and she made catnip toys for the cats at UPAWS? 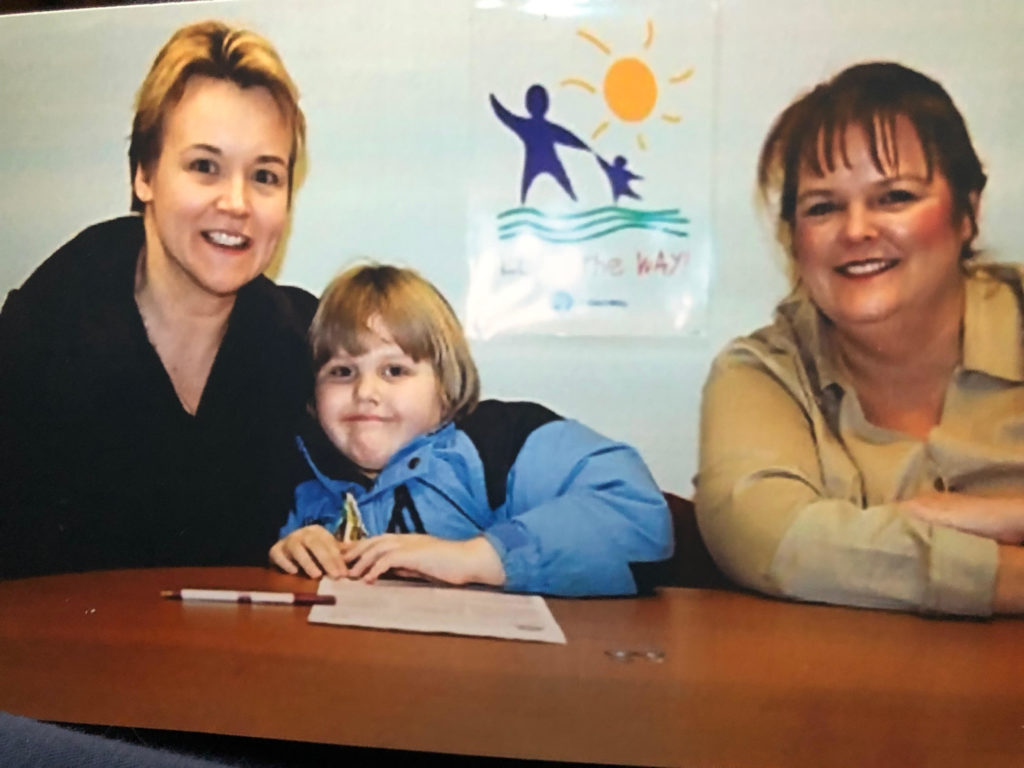 Or when she gave away her money. “We have a photograph of her when she was five years old making her donation to United Way,” Carole says. “That was her first dip into philanthropy.”

“I remember one time she called me,” Carole says, “and she was thinking about buying a video game for $60–it was something she really wanted! But then she said, ‘You know, $60 could do a lot of good at our soup kitchen here.’ She never bought the video game.”

And there’s much more to her, this girl who crammed so much into her 21 years of life.

She’s was a downhill skier on the Marquette Mountain Racing Team. She was a black belt in Soo Bahk Do.

She was top notch student in Biological Lab Sciences with a goal of getting her PhD, doing field work and eventually teaching.

She was cerebral, a lover of the outdoors, and above all, empathetic. She cared about others.

Carole can speak of her daughter now without tears streaming down her cheeks. You just notice a sad smile on her face that appears momentarily, then slowly fades. It’s been only a few weeks since Nikki’s death.

“There’s no blueprint for this sort of thing,” she tells you. “We’re just trying to figure it out.” 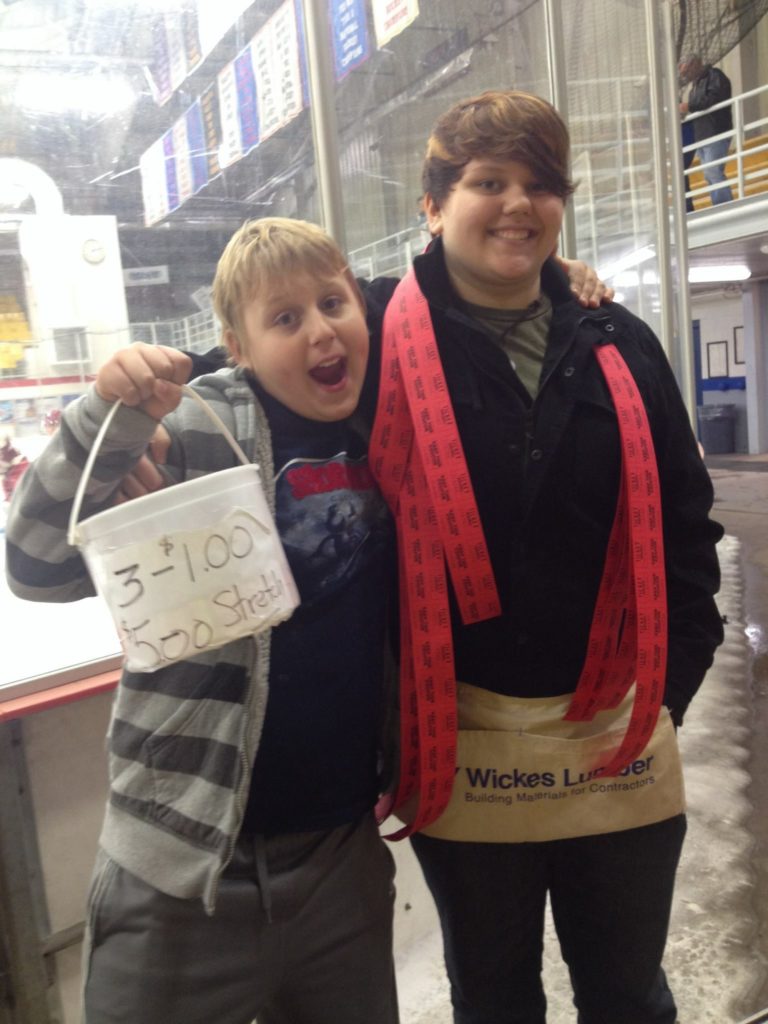 She’s speaking of her family–her husband Mike, who works for a forestry company, and Rick, Nikki’s younger brother. And of course, of herself. Carole works for the Great Lakes Recovery Center as an addiction specialist.

“Work is great,” she explains. “It lets me focus on those kids. It’s hard to be home. It’s tormenting. The problem is, I’m grappling with it every day, but I don’t know what I’m fighting. Do you understand?”

She pauses. Exhales. Looks off in the distance.

“Her friends tell me whenever they needed help, they’d call her,” Carole says. “They’d call, and she’d come running to them.”

They thought long and hard about the song for Nikki’s service, the one that would summarize the life of this generous and caring young woman, and then they came up with it:

The classic Bill Withers tune, “Lean on Me.”

To honor her daughter, Carole has started a gofundme site in Nikki’s name to benefit equally two of Nikki’s favorite causes–the Children’s Museum and UPAWS. Kids and animals here in the U.P.