A Symbolic BLM Move at NMU, a Permanent Shelter for Room at the Inn, Mike Ludlum’s Absence, and Wiese and Numinen Make the UP Proud

BLACK LIVES MATTER and social media are flexing their muscles in a small but symbolic way at Northern Michigan University.

A plaque on campus honoring a onetime benefactor of NMU is going to be removed because of the man’s ties to the apartheid regime of South Africa four decades ago. That announcement made by the university last evening.

Background: Back in 1978, NMU Board of Control member John McGoff and his wife donated $300,000 to the university to build the Carillon Towers and fund a lecture series at NMU that subsequently featured such speakers as former President Gerald Ford, Soviet dissident Alexander Ginzberg, and journalist Howard K. Smith. A big deal at the time, initially well-received by the public.

Turns out that McGoff, the president of a newspaper conglomerate, was staunchly opposed to sanctions against South Africa. And in fact, he allegedly accepted $11 million from the apartheid regime in an unsuccessful attempt to purchase several American newspapers that would then publish news reports favorable to the white supremacist South African government.

In 1985, the US government charged McGoff with being an unregistered agent of South Africa, but he was acquitted of the charge  by a judge who ruled the statute of limitations had expired.

Still, there was a bit of a stink around the entire issue, students and faculty staged a few protests, and eventually in 1988, NMU returned the $300,000.

Turns out that for years, there’s been a little plaque at the base of one of the Carillon Towers alongside the newly renovated Northern Center. The plaque honors McGoff and his wife, but it had hardly been noticed amid the thick trees and bushes–that is, until they were removed during the renovation of the Northern Center. 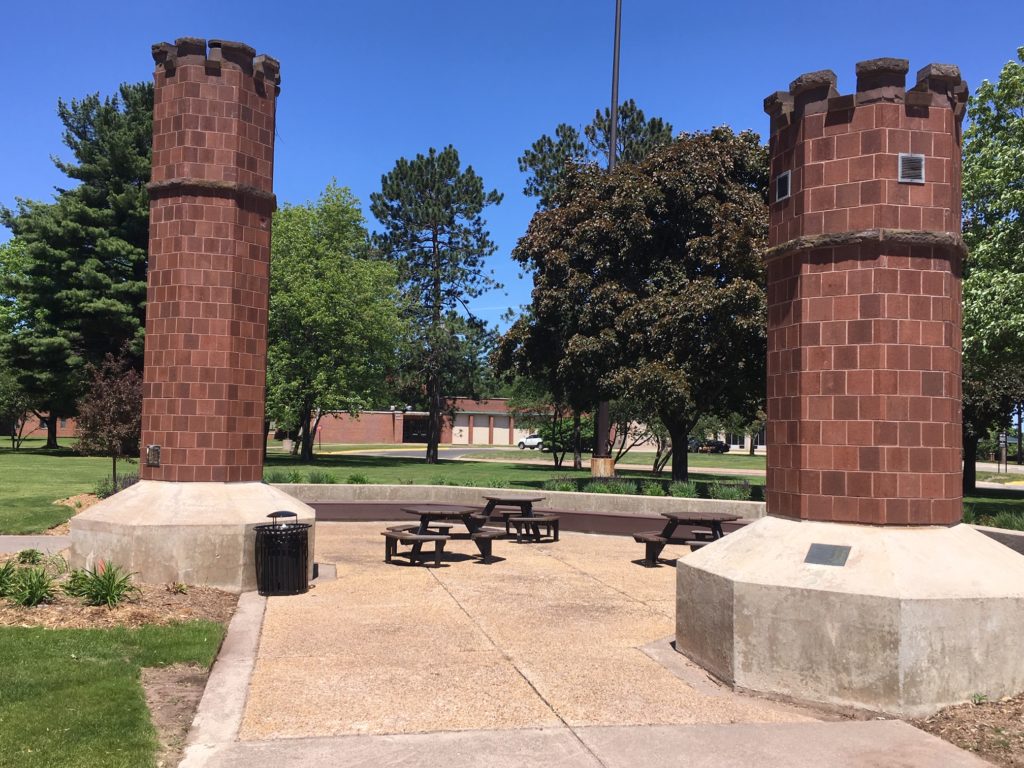 Until recently, trees and bushes mostly obscured the plaque at the base of the tower on the right.

Now the plaque is more prominent, and recently an NMU alumnus, Matt Holliday, noticed it and posted a photo of it on Facebook.

“With all the protests around the nation, I thought this was a good time to take a look at our own community, and try to move the needle a bit,” Holliday said.

That post led to a petition drive on change.org to remove the plaque which has, in just a few days, garnered more than 1100 signatures.

The NMU administration took notice and, according to chief marketing officer Derek Hall, decided yesterday (Monday) to remove the tiny, but symbolic plaque. 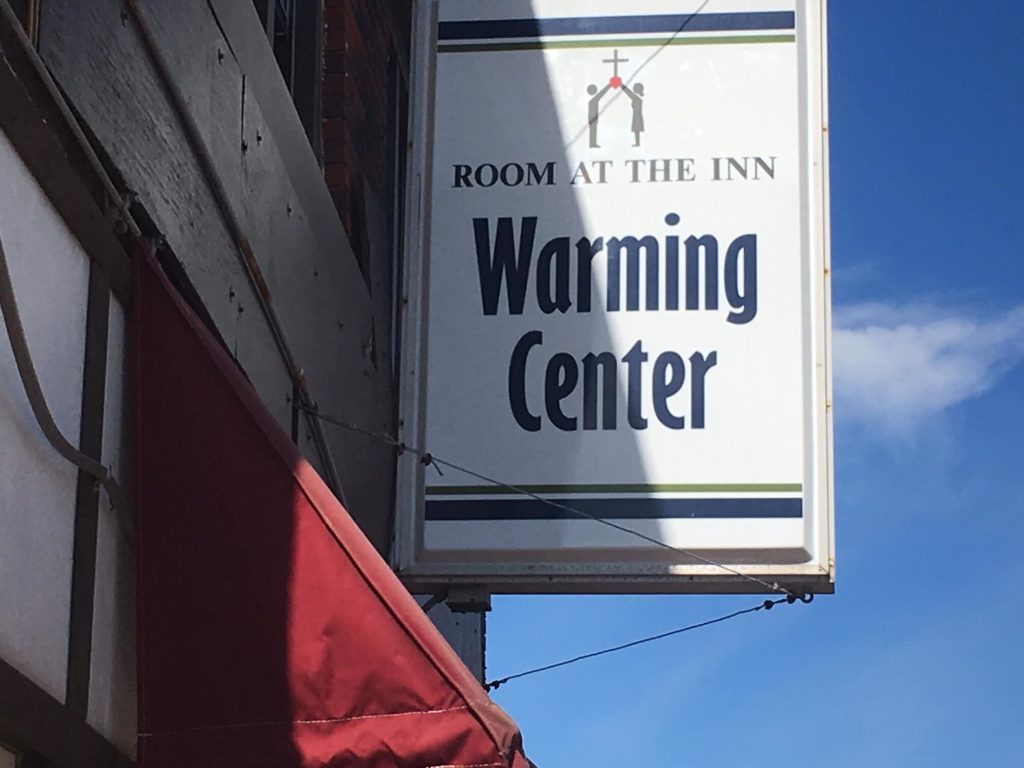 A permanent shelter likely by the end of the year

Room at the Inn says we may have a permanent homeless shelter operating in Marquette before the end of the year. The organization has cleared two major hurdles–getting a permit for the shelter from the city, and recently having its plans approved by building code officials.

Now, it’s just a matter of raising the money–roughly $200,000–and starting the construction project.

“We’re starting to reach out to donors and the rest of the community to help us get this project done,” says Nick Emmendorfer, the executive director of RATI.

The project will convert the three bedroom apartment above the Warming Center into a 24 bed facility, while adding another six beds on the first floor for homeless folks who are handicapped.

Two years ago, establishing a permanent homeless shelter seemed like a pipe dream. No more. It’s close to reality.

Those wanting to donate to the project can do so through the website roomathteinn.org or by contacting Emmendorfer at roomattheinned@gmail.com. 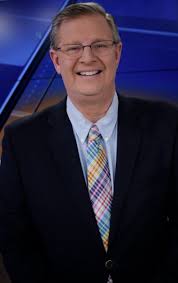 Yes, veteran sports anchor Mike Ludlum is still a full-time employee at WLUC, even though we haven’t really seen him on the air anchoring sports since late March.

It’s just that, during the pandemic, there hasn’t been much in the way of live sports to report on.

“When live sports come back, then he’ll be anchoring again,” says news director Steve Asplund. “I’m thinking that will probably be sometime toward the middle of July.”

In the meantime, Luds has been busy digging through the dusty TV6 archives and coming up with taped historical pieces on UP sports.

And equally important, he’s been helping out the news operation–taking video feeds from reporters out in the field, checking for glitches, and getting them into the system ready for playback during the newscasts. It’s a vitally important, behind-the-scenes role at WLUC. 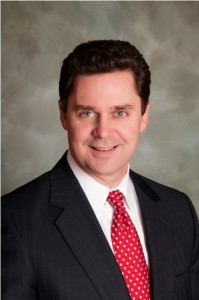 For the first time ever, the presidents of the Prosecuting Attorneys Association of Michigan and the Criminal Defense Attorneys of Michigan are both from Marquette.

These are the two premier attorney organizations in the state and, no surprise, they’ve been dominated by lawyers downstate. But not this year.

Wiese is Marquette County’s longtime prosecuting attorney. Numinen, in above photo, is a prominent defense attorney.

Numinen says his new role has given him more than just a title. As president, he’s been serving on a Supreme Court-appointed work group studying the feasibility of remote jury trials (Zoom), and he also recently issued a statement for the lawyers’ group on the protests that have recently swept this nation.