An Indoor Soccer Facility in Marquette?

WELL, THAT’S THE hope of three different organizations in town.

Superiorland Soccer Association, the YMCA, and NMU all are tossing around the idea of an indoor soccer facility

Before we get to the particulars of the plans–all of them in their beginning stages–let’s establish why such a facility is needed, and it’s simple: the weather in Marquette. Kids and adults here can play soccer outdoors maybe six months a year. The other six months, they’re relegated to “exercises” inside or playing on truncated indoor fields.

Meantime, their sisters and brothers to the south of us are playing outside for an extra month or two, and then they’re playing on full-size fields in massive indoor facilities throughout the winter. That puts the local kids at a distinct disadvantage.

So clearly, there’s a need. Now, the particulars: 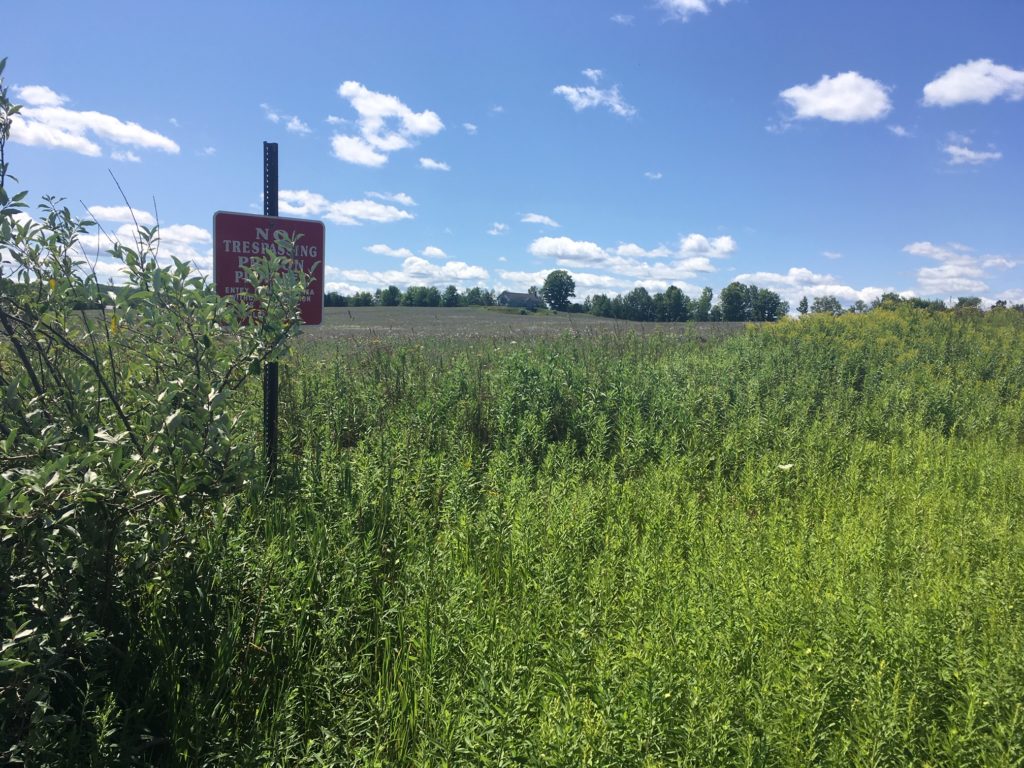 SSA is eyeing vacant state land in Chocolay Township as a venue for a major soccer complex.

Superiorland Soccer Association...SSA has 1300 youngsters playing recreational soccer, 200 playing travel soccer, and 125 older folks playing adult soccer. It is the established soccer organization in Marquette County, and they feel the greatest urgency to build a facility.

Their hope is to obtain a low-cost, long term lease from the state, and build a soccer complex in Chocolay Township on state land that was formerly farmed by prison inmates. It is currently unused.

SSA has drawn up a blueprint with not only an indoor facility with two fields and offices, but also eleven outdoor fields on the 40 acre property.

“We have donors willing to contribute money,” says Amy Niemi, SSA’s president, “we have contractors ready to donate their time and equipment, and we have offers of free materials. What we need now is for the state to sign off on leasing us the land.” 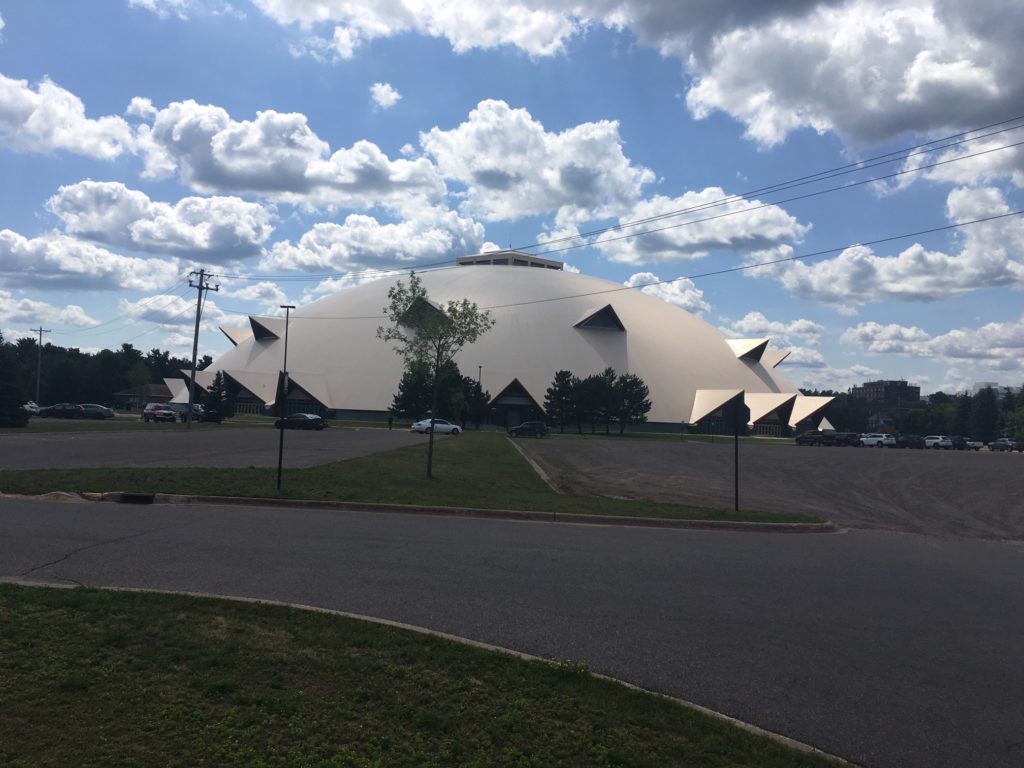 NMU has space for another indoor facility near the Dome but so far lacks funding for it.

Northern Michigan University…University spokesman Derek Hall says NMU is now finishing up a master plan that includes a location for an indoor facility next to the Dome. It could accommodate soccer as well as other sports.

But there is no funding for it at this time, and if it were to be built, it would almost certainly be done with private money.

When could it be built?

“Whenever someone came up with the money,” Hall says. “There’s a need for it in the community, and we think we have a location for it.” 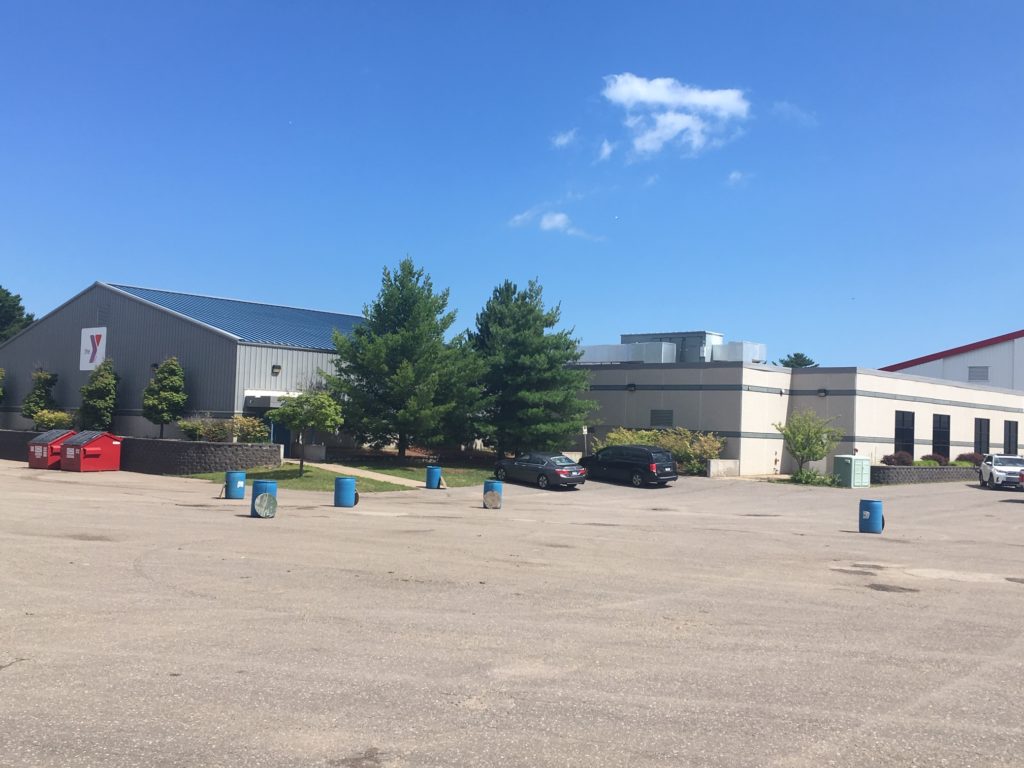 The YMCA has space in its massive parking lot for an indoor facility but, like NMU at this point, it needs funding for it.

YMCA….The 5000 member Marquette County YMCA also has space for a facility on the west side of its current building in Marquette. Their Board has taken no official action on the matter, but there’s been talk among board members and officials about building a multi-purpose facility that would include soccer.

The stumbling block? No surprise, it’s funding. The Y is still working on eliminating its debt which it has pared down considerably in the last few years, and CEO Jenna Zdunek says any new building would have to be fully funded with private money. It’s likely a few years away.

So, are the three organizations working against each other? Do we need three facilities?

“We’d like to be at the table with the other groups,” says Zdunek, “and partner with them if we can. We all want the same thing. Let’s see if we can work together on this.”

Now we just have to find some community-minded folks with extra dollars in their wallets to help bring our soccer kids in from the cold.