THE RECENT DEPARTURE  of Sophie Erber from WLUC has led to wholesale changes in the anchor lineup at the local TV news leader.

Let’s start off with Sarah Blakely, who’s been the morning co-anchor for the last two years and has won a lot of fans with her news savvy and her charm. She’ll become the new co-anchor with Steve Asplund at 6 pm and Greg Trick at 7 pm.

“To say I’m excited about the change would be an understatement,” she says. “I’m thrilled.  I think it’ll be a smooth transition for me.”

“She’s one of the most versatile journalists we’ve ever had here,” says WLUC vice president and general manager Rick Rhoades. “She can do hard new stories and soft news stories. She’s a great addition to our evening lineup.” 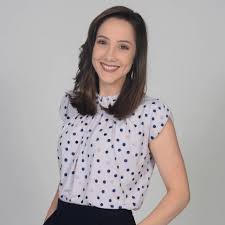 Sarah Blakely has co-anchored the TV6 Morning News for the last two years.

Blakely originally worked  here as a TV6 reporter, then left town, only to come back when the morning gig opened up. Now she’s gotten yet another promotion. So is she staying? Apparently so. She’s bought a house in Ishpeming and proudly tells you she’s got only 29 years until she finishes paying off the mortgage.

So who replaces her as the morning co-anchor? Elizabeth Peterson. Yep, the same gal who years ago co-anchored the 6 and 7 pm newscasts, then left, then returned as the Fox UP anchor, only to eventually leave again to help start up the Ishpeming-Negaunee  Chamber of Commerce.

And for the last seven years, she’s been at NMU, most recently as host of “Media Meet.” 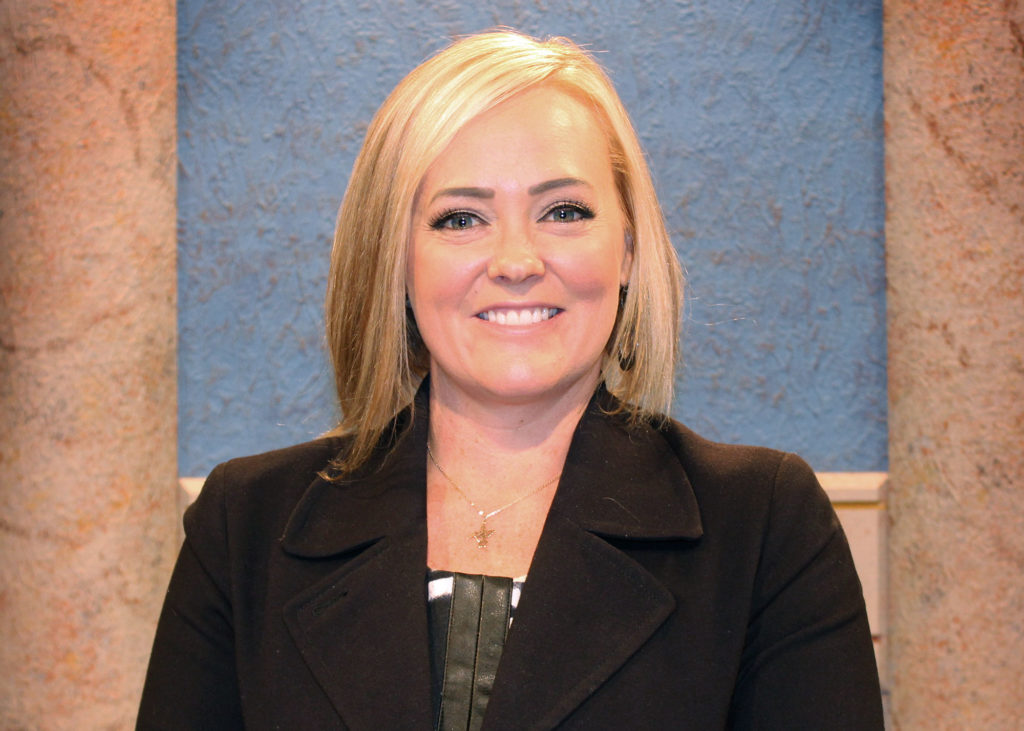 Elizabeth Peterson was a TV6 co-anchor a decade ago.

“I absolutely loved my time at NMU,” she says. “All the people I worked with were phenomenal. But here at TV6, I feel like I’m coming home. I’ll truly be doing what I want to do, and I think with the Morning News, I’ll be able to impact a lot more people.”

Next up, the 5 pm news, currently anchored by news director Steve Asplund. That job now goes to weekend meteorologist and occasional reporter Shawn Householder. Same story with Shawn: He worked at TV6 several years ago, then left and came back when GM Rhoades promised him a larger role at the station in the near future. 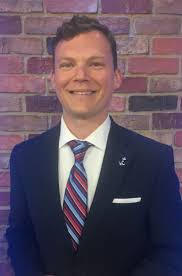 “We knew he was going to be more than a weekend meteorologist,” says Rhoades. “That was not a good use of his talents. So we waited until something came up, and here it is. He’ll be the 5 pm anchor, and also fill in occasionally for chief meteorologist Karl Bohnak.”

Asplund, the longtime veteran who’s got his plate full at the news director, remains as the co-anchor at 6 pm.

And finally, a total newcomer to the UP scene. Her name is Jessica McClain, who’s been a freelance anchor and reporter out on the West Coast.

“Steve (Asplund) found her looking through audition tapes,” Rhoades explains. “She has a big market feel but she needs more experience in a newsroom. And that’s what she’ll get here.” 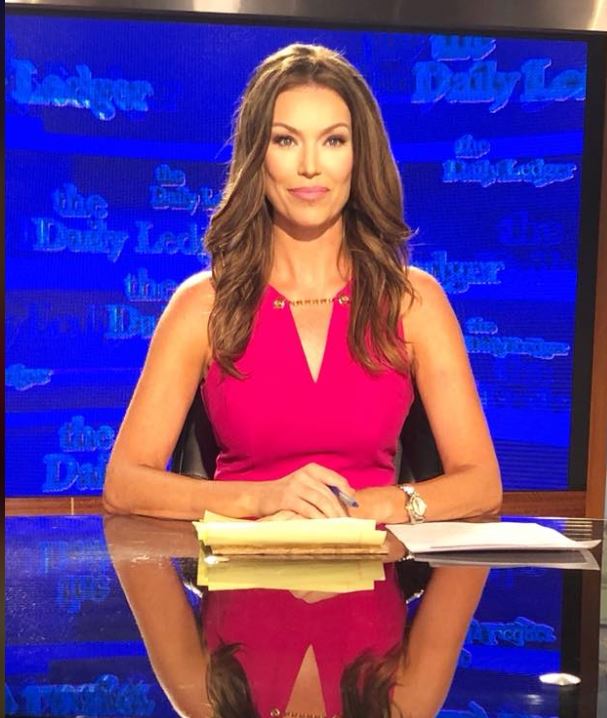 Jessica McClain is currently a freelance TV journalist on the West Coast.

She’ll be taking over duties as the 10 pm anchor at Fox UP, and then as co-anchor with Greg Trick on TV6 at 11 pm.

Rhoades adds that station management is now in the process of bringing Fox UP more under the umbrella of TV6. TV6 is a huge brand for news, Fox UP not so much.

So bottom line, even with the loss of Erber, who was popular with viewers, WLUC doesn’t seem worried in the least and certainly isn’t standing pat. Changes up and down the news lineup.

“We loved Sophie and she did great work for us,” says Rhoades, “but I honestly think that our new lineup will not just be a change; it’ll be an improvement.”

The new anchors will step into their roles throughout the month of August.