A COUPLE OF angels flew into the Marquette County YMCA Saturday night, sprinkled a little angel dust, and made the Y’s once daunting and depressing debt go away.

The angels? Retired businessman David Brule and his wife Thu who donated one million dollars–exactly what was needed to retire the Y’s debt. Appropriately enough, the gift was announced at the Y’s “Stompin’ Down the Debt” party.

The debt is now officially stomped.

The recent history of the Marquette County YMCA is worth re-telling:

2016...It’s discovered that the YMCA, after an ambitious expansion of facilities, staffing, and programs, is deeply in debt and may not be able to pay its bills in the future. The CEO steps down. A new Board takes charge in hopes of righting the ship. They discover the Y has debts exceeding $7 million.

2017…The financial situation is hopelessly bleak. The new Board, with the help of businesses and residents, has reduced the debt to $5 million, but can’t do much more. The Y files for bankruptcy (reorganization). There’s still a distinct chance the Y may have to close.

2018…After long, exhausting negotiations, the bankruptcy judge accepts the reorganization (and substantial forgiveness) of the Y’s debts. The debt is now reduced to $1.6 million. Still daunting, but by no means hopeless. Budget cuts continue, small donations come in.

2019…The angels arrive, sprinkling their angel dust. And that vast, dark cloud that has covered the YMCA for three years finally lifts.

This, thanks to the generosity of David and Thu Brule who are active members of the Y. 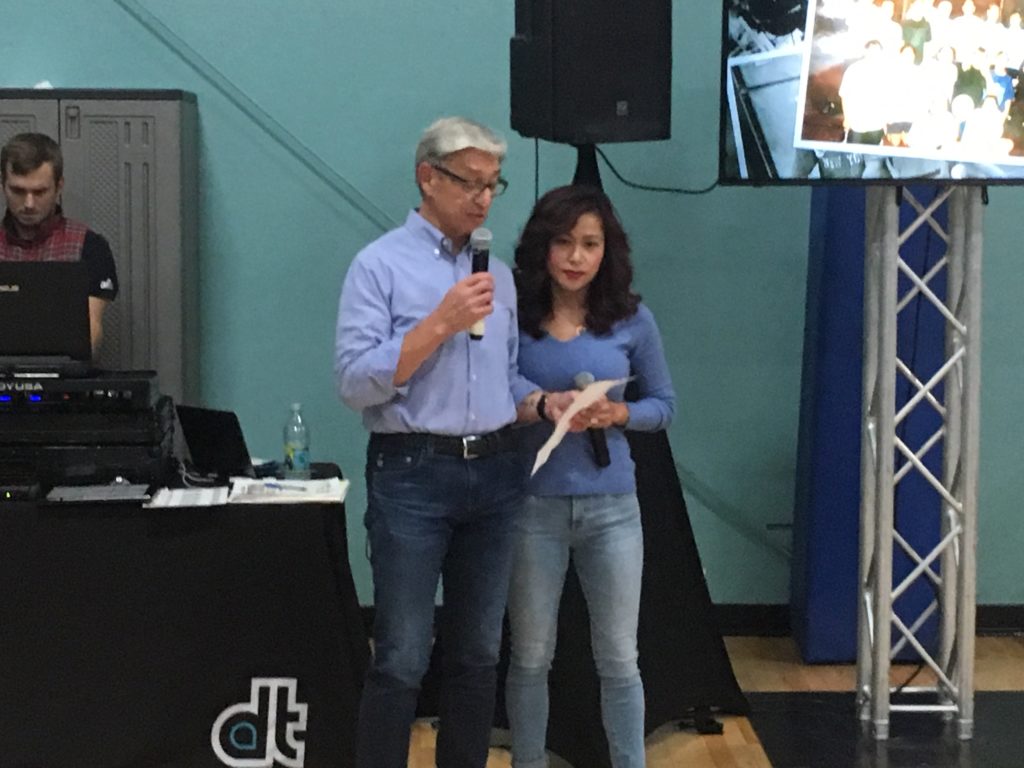 David and Thu Brule gave $1 million to the YMCA to pay off the Y’s debt.

“They came up to the front desk one day and said they wanted to talk to the CEO,” says Jenna Zdunek, the CEO–the one who took over in the reorganization. “Usually that means someone wants to complain about something.” Turns out, they were inquiring about the debt and about the Y’s overall financial situation which they studied over the next few months. “When I found out they want to give us a gift to retire the debt, I couldn’t help it. I couldn’t hold back the tears.”

David Brule, a graduate of Michigan Tech, is a highly successful engineer and businessman who’s made his mark with BOSS Snowplow, MJ Electric, and Systems Control.

“It’s not a gift,” said David. “It’s an investment, and when we see the Y thrive, that’s when we get our return.”

So now the newly christened “David and Thu Brule YMCA of Marquette County” is on firm financial ground again. The 5000 members in Marquette and Negaunee can rest easily. 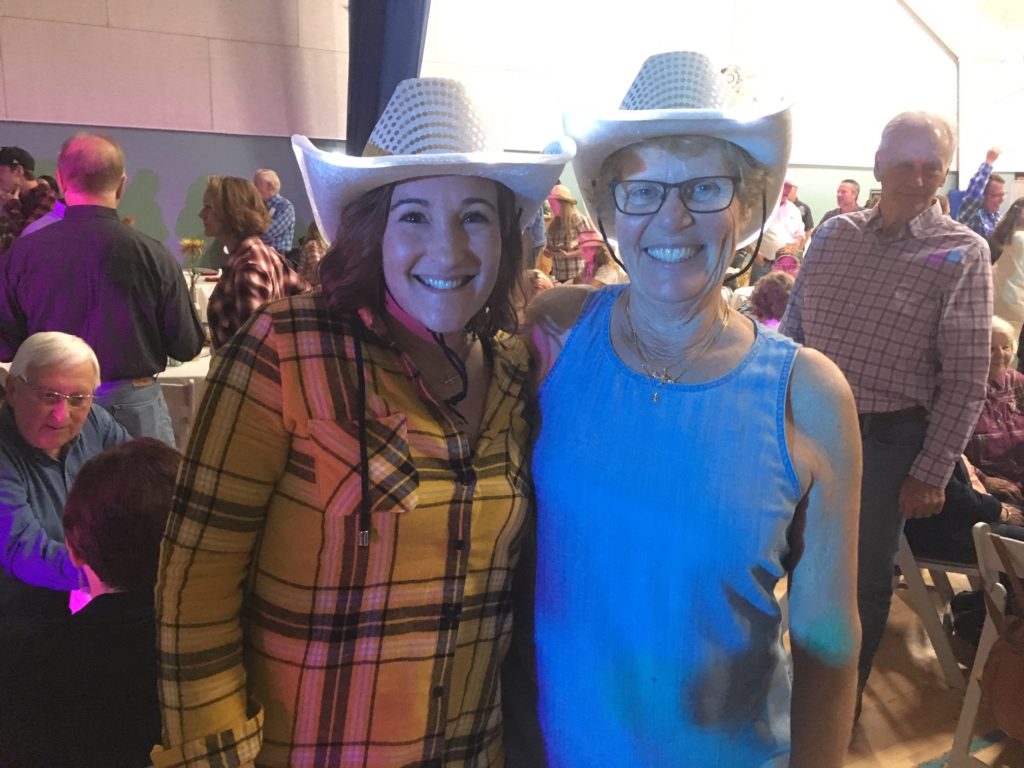 But Board chairperson Michele Butler, who helped found the YMCA 25 years ago and helped engineer its recent financial recovery, cautions us against believing the Y is now flush with cash. It’s not.

“For the last five years, we’ve put off some serious capital improvements that have been needed–like our furnaces and our roof,” Butler says. “And on top of that, we have to come up with $150,000 in scholarships every year for kids who need them.” Scholarships are Y memberships for children whose families can’t afford them.

She trusts that the residents and businesses who’ve supported them through these challenging last three years understand that, and will continue to support them. Work still lies ahead.

But on this one climactic night, there was plenty of time for relief, for joy, and for thankfulness. And a few tears.