Another Closure at Country Village, the Library Gets a New Cafe, Vicky to Welcome a New Co-Anchor, the Russian Plane Moves!! (outside), and the Messiah Soars

TROUBLES CONTINUE AT the Country Village development in Ishpeming.

Now the BP station has closed down, just a couple of months after the Country Grill restaurant shut its doors for good. Both businesses occupy prominent locations on the highway.

Messages left with an official at Country Village, asking for an explanation, have gone unanswered but here’s what we know: Country Village remains in continuing litigation with mBank over its deteriorating financial situation. The city of Ishpeming also has an interest in collecting back taxes from Country Village but city manager Mark Slown says the city is not participating in the lawsuit.

Just a month ago, we were told by a Country Village officials that, yes, the restaurant had closed because it hadn’t been making money for six years, but the rest of the development–with more than 25 businesses–was doing well. Turns out, that wasn’t quite accurate.

Which raises the question: What next?

Rumors have been flying about Country Village’s difficulties for months. We’ve chosen to discount those rumors until something was confirmed. A “Closed” sign is a pretty good confirmation.

It’s a shame. Country Village has brought a lot of cash and positive attention to the west end of Marquette County. Now it seems to be slipping away. 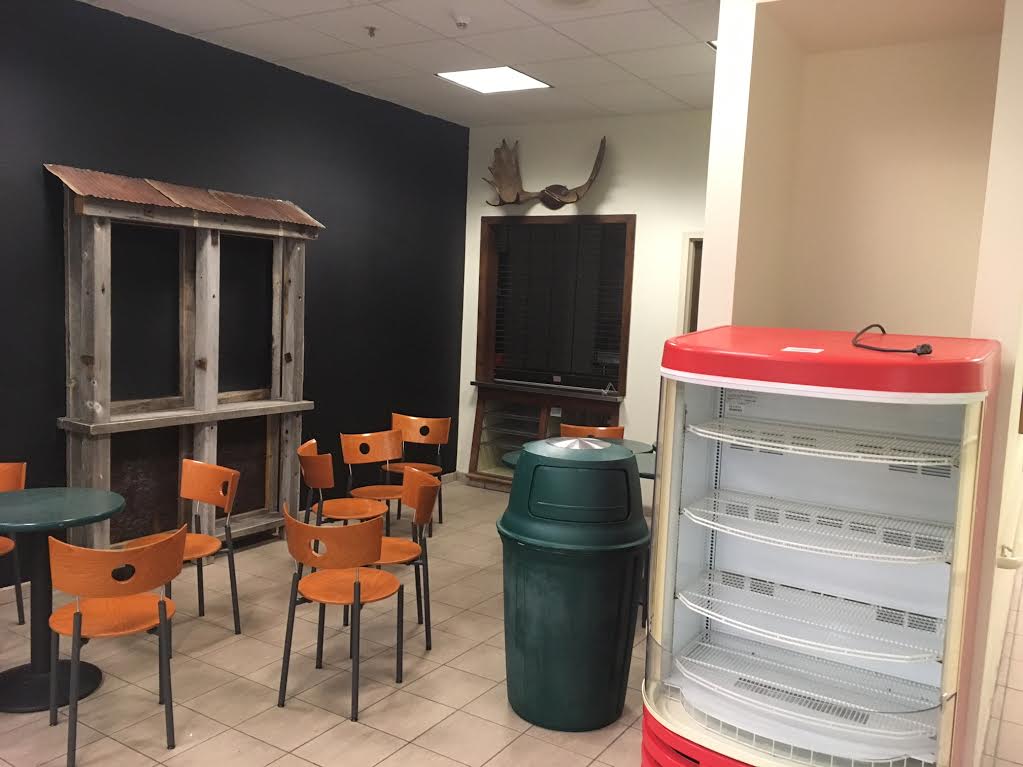 THE FLYING MOOSE is branching out.

It’ll be selling sandwiches, soups and quick snacks in the very same location on the bottom floor where a number of other chefs and restaurateurs have failed to make it. Apparently because there just hasn’t been enough money in it.

Still, the Flying Moose wants to give it a go. It’ll cater more of its food choices to children (the children’s section is right next door), it hopes to spread its brand name to a new location, and it’ll do all the catering for the library.

It’ll be open Monday through Friday, from 10-6, to start out. The days and hours could change, depending on demand.

(Clarification: We’ve been informed that the Flying Moose will not be the exclusive caterer for the library. Other restaurants and vendors will still be used. Our apologies.) 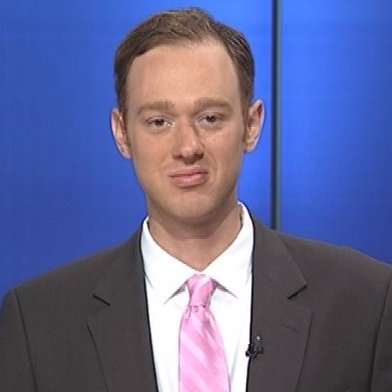 VICKY CRYSTAL IS getting a new co-anchor on TV6’s Morning News.

Sam Bauman, her sidekick for the last three years, is leaving in January when his contract expires to join his fiancee, reporter Blair Caldwell, who recently took a job in Toledo.

And the new guy at Vicky’s side? None other than homeboy Andrew LaCombe, a TV6 alumnus who’s been working as a political and investigative reporter in Green Bay for the last few years.

Honestly, it seemed like LaCombe, who stands six and a half feet tall, never really left Marquette–he was back here frequently. At the Beer Fest, at the Ore Dock, socializing with friends, playing concerts. He’s a talented musician.

And he’s extraordinarily fond of the U.P. It’s home. Now he’ll be working–at a high profile job–in a place where he wants to live. 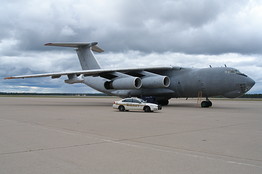 IF YOU’VE FLOWN into or out of Sawyer International Airport lately, you may have noticed that that old Russian tanker has finally left its hangar and it’s now parked on the ramp.

So does that mean it’s finally getting ready to take off?

What it means is that the owners of the Ilyushin IL-78–whoever the hell they are, nobody seems to know–got tired of paying the hangar fees, and now they’re paying a lot less to keep this huge hunk of metal outside in the elements.

What’s next for the plane, which has been stranded here ever since 2009 when it landed here for refueling and got caught up in an ownership squabble?

Steve Schenden, the director of operations for the airport, doesn’t know. It could be disassembled, demolished, flown away…or it could just stubbornly sit  there for another seven years. 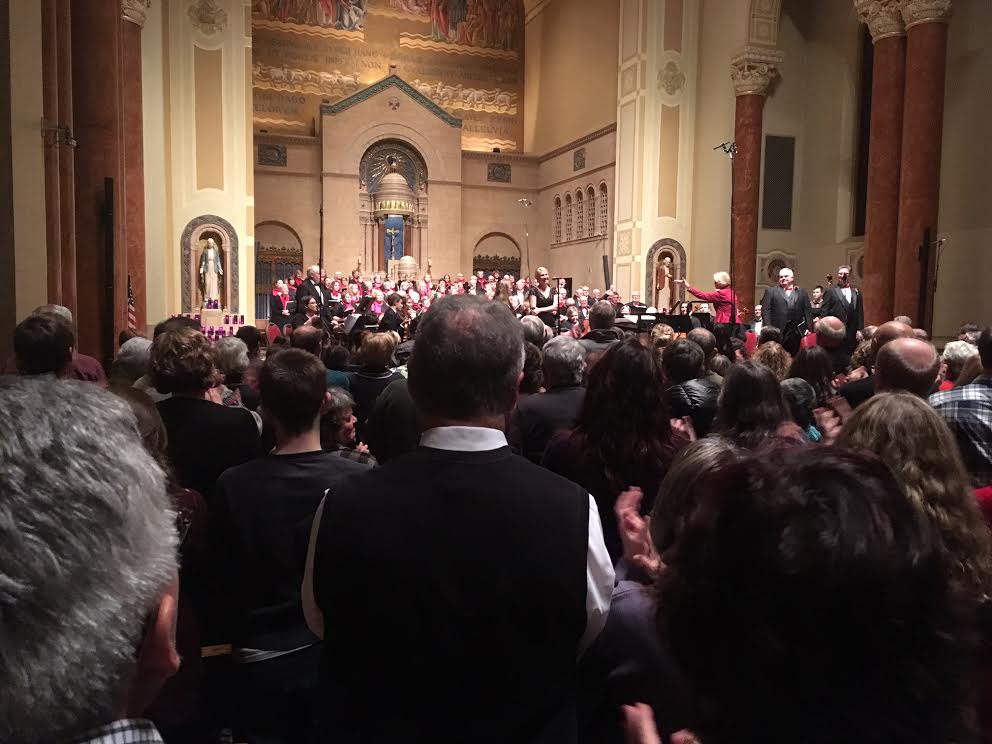 FOR THOSE OF you who missed it, too bad.

The Marquette Choral Society’s performance of Handel’s Messiah on Saturday and Sunday was sensational. At times it seemed like the soaring vocals of the choir would lift the ceiling off of St. Peter’s Cathedral (which, incidentally, compares to the very grandest in this country).

Standing room audiences for both performances, which tells you something about us as a community.

Yeah, maybe we aren’t the most devoutly religious people and sometimes we overlook the importance of the arts.

But we also realize that a vibrant community is much more than thriving businesses, good schools, safe streets, recreational opportunities, and beautiful scenery. We need cultural and spiritual uplift, as well.

The Choral Society and the Cathedral gave it to us in full force this weekend.