Charges of Racism Lead to a Boycott and a Lawsuit

And now we have a lawsuit filed on behalf of three local businesses and their owners, claiming they’ve been defamed by a local man whose posts on Facebook have called for boycotts of those businesses.

The suits have been filed against Raymond Little whose posts have called for boycotts of eight local businesses because their owners have been deemed to be racist, homophobic, and unsympathetic to the Black Lives Matter movement that has swept the nation over the last month. 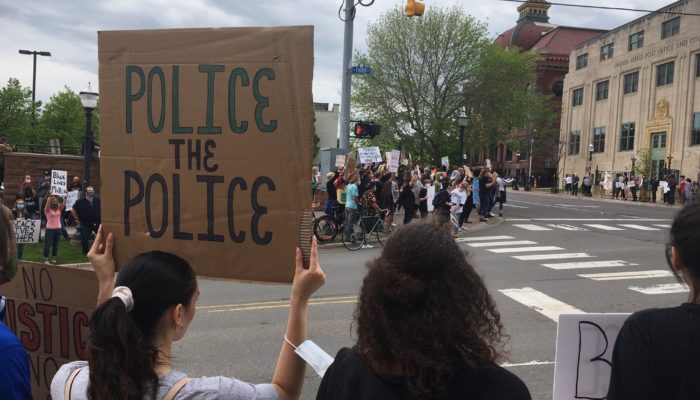 Black Lives Matter protests have appeared at several locations in Marquette over the last month.

Some protests on the streets and sidewalks of Marquette have drawn up to 200 demonstrators.

Problems have arisen when some business owners have voiced criticism of the protests, in person or on their own Facebook pages. Those posts get noticed, and then those businesses get targeted.

The issue of free speech is front and center. A business owner has the right to say what he or she thinks, right?

Likewise, a protester has the right to claim someone else is racist and should be boycotted, right?

Hyde says no. “He (Little) is defaming my clients,” Hyde says. “He is lying. They are not racist, and he is doing damage to their reputations and their businesses. Just because he’s doing it on the internet does not make him immune from a lawsuit.”

Hyde concedes, however, that he’s not aware of any other defamation lawsuits involving social media posts that have succeeded in court. 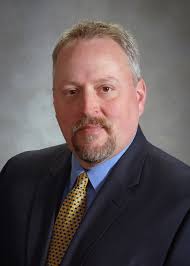 Hyde’s lawsuit claims each of the businesses will suffer more than $25,000 in damages. No specific amount is being demanded from Little. That would ultimately be decided by a jury, if the case ever made it to court. Cases like these sometimes don’t make it to a courtroom for up to a year, and frequently are resolved without a trial.

We’ve attempted to contact Little through Facebook for his reaction to the lawsuit. So far, we haven’t gotten a response.

All in all, not a happy situation. A further sign of our toxic polarization.

Free speech and protest are bedrock principles of this nation. Boycotts, as well. But generally boycotts are reserved for businesses whose policies and practices deal unfairly with their employees, customers or the world at large, and not as a means of punishing business owners for their thoughts or beliefs…or their social media posts.

We’ve said it before, and we’ll say it again: The times, they are a-changin’.