Cognition’s Plans, Holiday Travel’s Struggles, and Maybe the Best Steak in the UP

“EXCEPT FOR THE pandemic, this just seemed like the right timing. We’ve been wanting to pour beer in Marquette for a few years now.”

The words of Jay Clancy, owner of Cognition Brewing Company in Ishpeming, explaining his decision to expand into Marquette, at the former Valle’s building on Third Street.

Cognition is moving into the back half of the building that restaurateur Joe Constance is buying. Three other businesses, including Peace Pies and a pizza shop, will move into the other half. The close proximity of the new brewery to restaurants, including the Fish Express trailer, was a major factor in Clancy’s decision to expand.

The 5000 square foot brewery will be built with a capacity of 150 people (during non pandemic times)–that’s big–including an outdoor courtyard. It’ll accommodate a ten barrel brewing system in the back.

The overall “look” and “feel” of the place? Undecided, says Clancy. Not a sports bar, probably not rustic. So, modern or industrial or historical? Maritime? Mining? Clancy, after consulting with his contractor, will have the final say.

Construction will take place over the winter. Anticipated opening is Memorial Day. 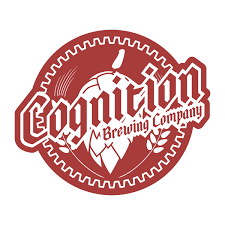 It’ll be right down the block from the celebrated Blackrocks brewery, which is also expanding…so will there be heated competition between the two?

“What’s good for one is generally good for all,” Clancy says. “We help each other. If you’re ever out of something and you need it immediately, you can call another brewery, and if they’ve got it, they’ll get it to you.”

A refreshing attitude in this sometimes dog-eat-dog world. 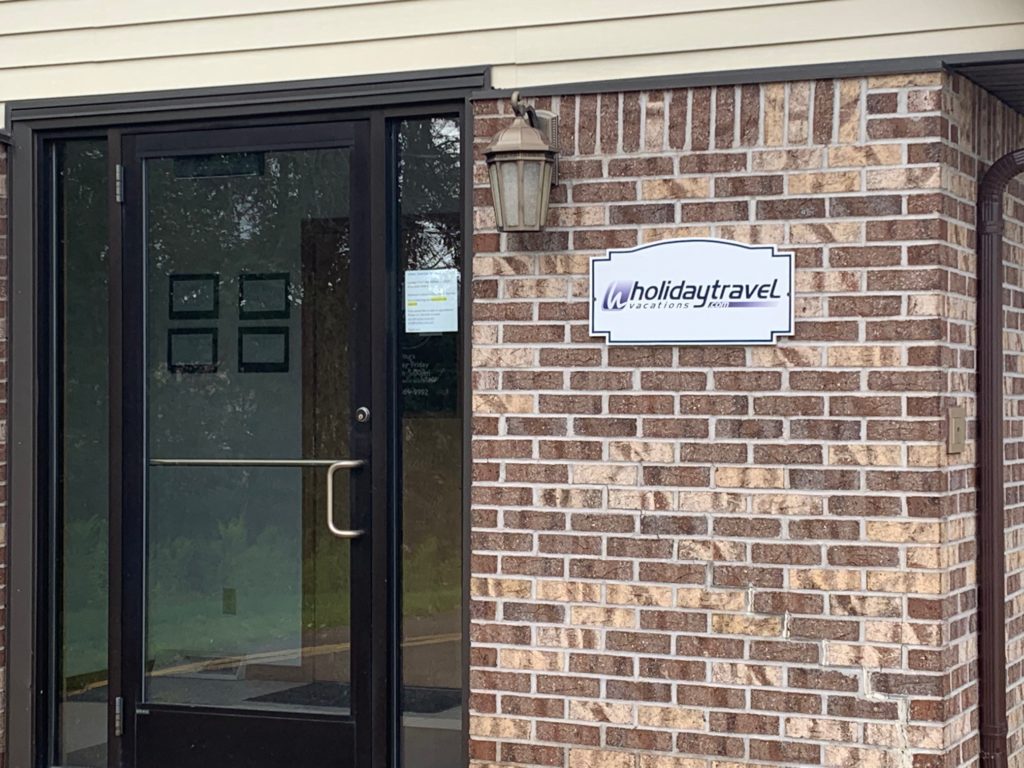 THE PANDEMIC HAS  crushed some businesses over the last five months–the airlines, the cruise ships, theme parks, concert venues, among others.

And then there’s the travel agencies.

“Our business was down maybe 98% during the first few months of COVID,” says Laura Chapman, the owner of Holiday Travel in Marquette. “The last couple of months, it’s gotten a little better. We’re now down about 90%.”

During the last two months, she estimates she’s booked maybe 50 people for trips, including maybe 20 airfares. That’s it. Most of the reservations are looking ahead–to October and beyond. Most are headed to Jamaica, Mexico, and Hawaii.

And what about Europe? Italy? France? Greece? Uhh, no. Americans aren’t allowed in at this point, because the U.S. is considered a COVID hot spot.

Chapman is working shortened hours only four days a week, while she has an employee come in the other day. Not a happy time in the travel industry. A recent survey revealed that 70% of the travel agencies nationwide won’t make it beyond another six months if travel doesn’t pick up.

Chapman’s in better shape. “I’ve put money away,” she explains. “I should be able to hang on for another year. Two years? Probably not.”

She makes one final point. It’s times like these when a travel agent proves her worth because travelers are confronted with new, sometimes confounding questions: Where can I travel? What do I need to bring with me? What do I need to do before I go? What’s the pandemic situation in other countries? Will my insurance cover a pandemic cancellation?

Sadly, some travel insurance does not cover a pandemic, and some would-be travelers have lost a boatload of money. 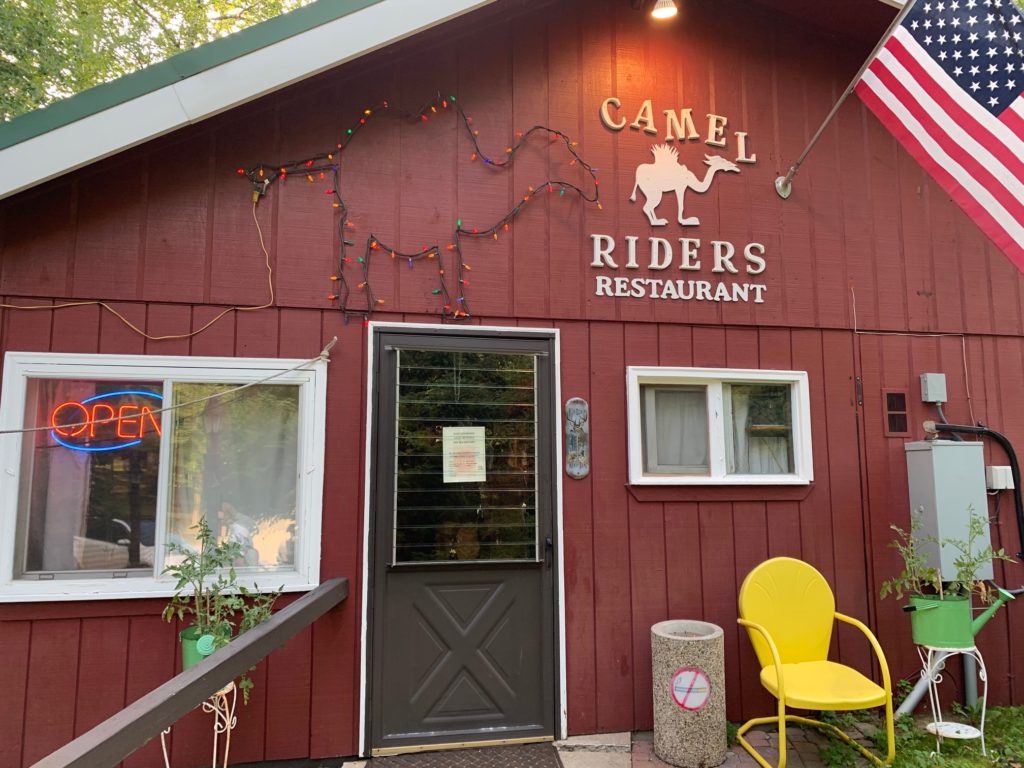 SO IF YOU can’t fly off to Europe, where can you go this summer for a little getaway?

How about a jaunt into the deep north woods of the Hiawatha National Forest? More specifically, to Camel Riders restaurant, one of the UP’s best little secrets, far off the beaten trail, about 75 minutes southeast of Marquette.

No exaggeration here–it might feature the best steak and prime rib in the entire UP. Consistently superb, and not all that expensive.

An unpretentious place, seating only about 30 people at a time, intimate, rustic. Classic UP. It overlooks Deep Lake, one of a series of interlocking lakes. 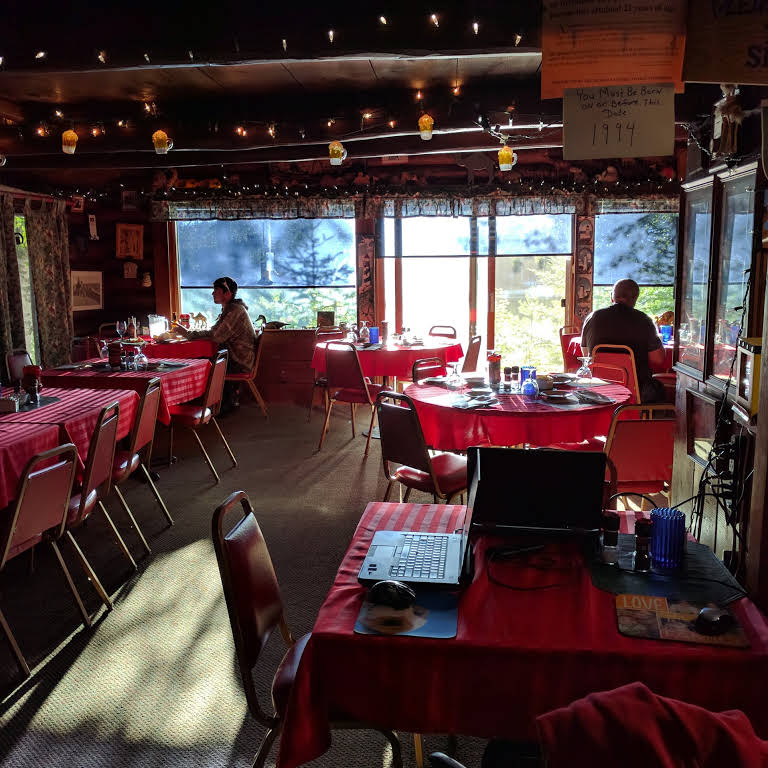 Nothing fancy here, except for the food.

They serve fish here, too, and it looks good, but we haven’t tried it yet; we’re too captivated by the steaks and prime rib.

But ssshhhh. Let’s not tell the tourists about it. Tell them there’s an Olive Garden right down the road.