How to enforce an executive order?

SOME PHOTOS FROM Marquette’s beaches this weekend were not reassuring.

Hundreds of mostly young people crammed together enjoying the sun, the sand, and the lake, and totally ignoring any guidelines about social distancing. Could anything have been done about it? A few police officers were there–Could they have enforced the state guidelines?

“It’s just a matter of education and making good choices,” says Marquette police chief Blake Rieboldt. “We had officers down there trying to educate people but we aren’t about to arrest people for not having proper social distancing. That would be unrealistic.”

No, that wouldn’t have been a good idea. Police officers trying to strong arm a couple of non-compliant revelers while 500 of their friends are looking on? No. Cops can do only so much if they’re surrounded by residents choosing not to abide by an executive order.

A similar situation for stores in our community. Some customers are simply choosing not to wear masks inside, although the governor’s executive order mandates it.

“It’s a sore subject for us,” says Super One manager Mike Lavigne. “We get calls about it every week. Our company policy is that our employees must wear masks and we strongly recommend that all our customers wear them, but we just don’t have the staff to be policing every customer who walks in the door.”

So should clerks and other employees be challenging maskless customers? Lavigne says that would be putting his employees in a tough position and might create an unpleasant scene in the store. It’s happened at other stores and restaurants across the nation, and the results are sometimes not pretty.

So we’re left with an executive order that apparently lacks teeth and instead, depends on residents–both locals and visitors–to be conscientious citizens for the good of the community. That’s apparently not enough.

Best guess is that we’ll see the results of our laxity over the next couple of weeks as the new COVID rates for the UP continue coming in. 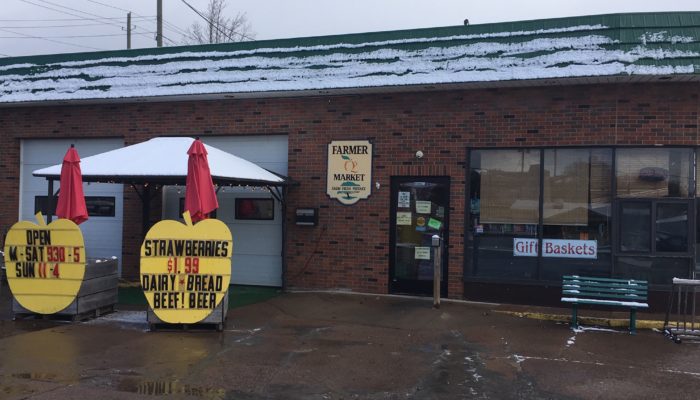 From produce to pot

WE KINDA KNEW it was gonna happen, but still it comes as a minor shock when you get absolute confirmation.

Farmer Q’s, the popular little south Marquette grocery store featuring fresh produce, is closing down and being sold. The handwriting was on the wall when the store’s location was recently granted a marijuana special use permit.

“We have decided that in the best interest of business & family, we are no longer going to continue Farmer Q’s Market,” owners Susan and Tom Brian announced on the their Facebook page.

Fifteen years in business ending. The liquidation sale has everything marked 15% off.

So what’s next for the Brians?

“We have no plans,” Susan tells us. At least none that they’re discussing publicly. They do plan to stay in town. 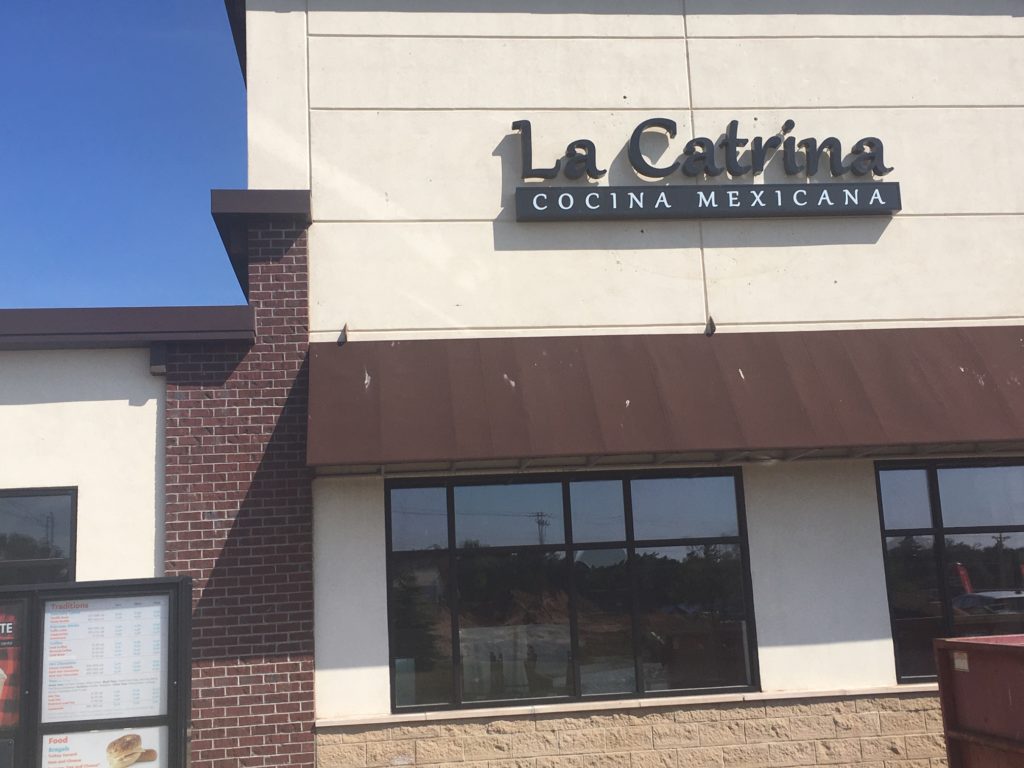 THE LATEST ON La Catrina, the Mexican restaurant in the Township just off the highway?

“We can’t say when we’re going to open exactly but we’re hoping by the end of July,” says co-owner Carlos Romo.

He says the kitchen equipment and all the dining room furniture have been delivered, through they’re not set up yet. They’ve received a temporary liquor permit, but still have to undergo health inspections.

Opening within three or four weeks might seem a little optimistic but Romo says they’re working at it.

Any problem with COVID restrictions? Romo says no–tables will be spaced far apart and they’ll also have an outside patio to accommodate customers. 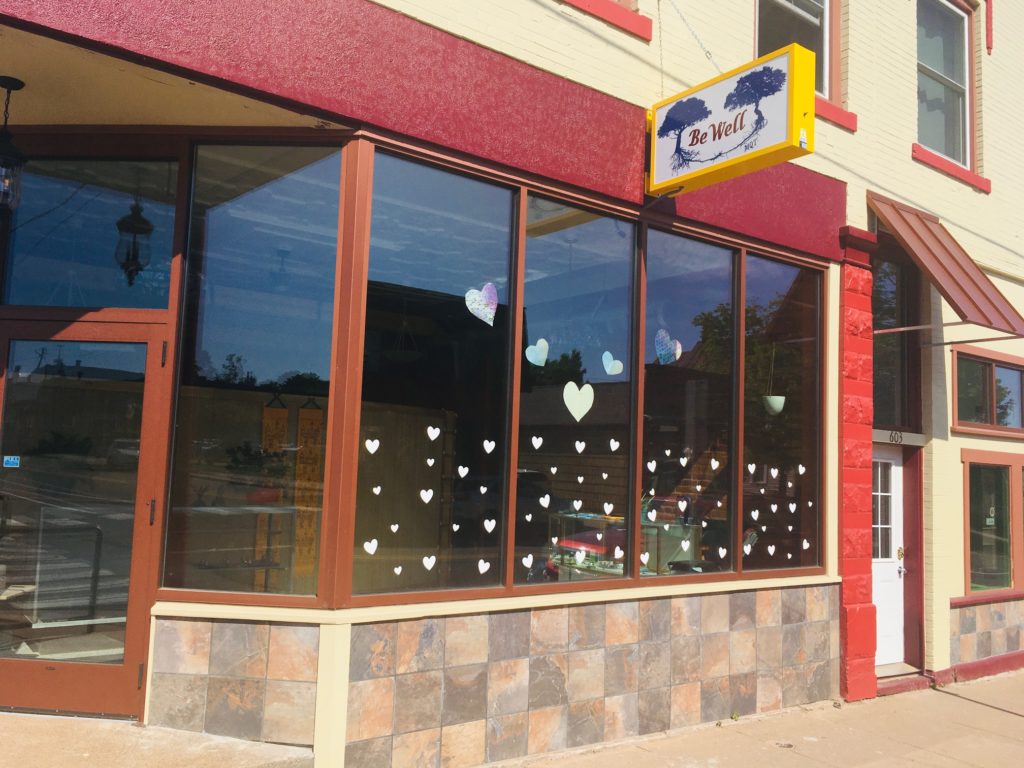 Sound therapy, halotherapy, and much more

HOW ABOUT SOME really positive news?

Not your run-of-the-mill health and wellness options.

“We think it’s important to offer the community some options they might not have been exposed to yet,” says Moire Embley, who is  handling marketing for BeWell.

Embley says they’re taking all necessary precautions to deal with the COVID situation, while offering classes and sessions indoors, outdoors, and virtual.