THE MUCH ANTICIPATED transformation of the Doghouse to Digs downtown will have to wait.

There was a problem with getting the new booths here in time.

So now the change–complete with relocating the bar, erecting a stage, bringing in new tables and chairs, changing the menu and the name, and giving the establishment a whole, new vibe heavy on live entertainment–won’t be starting until January 1st.

The Digneit boys will be closing things down for a couple of weeks, then re-opening in the middle of winter. Usually a bad idea, but not with them.

If their success with Double Trouble DJ’s is any indication, Dig’s will inject some powerful energy into the downtown scene. 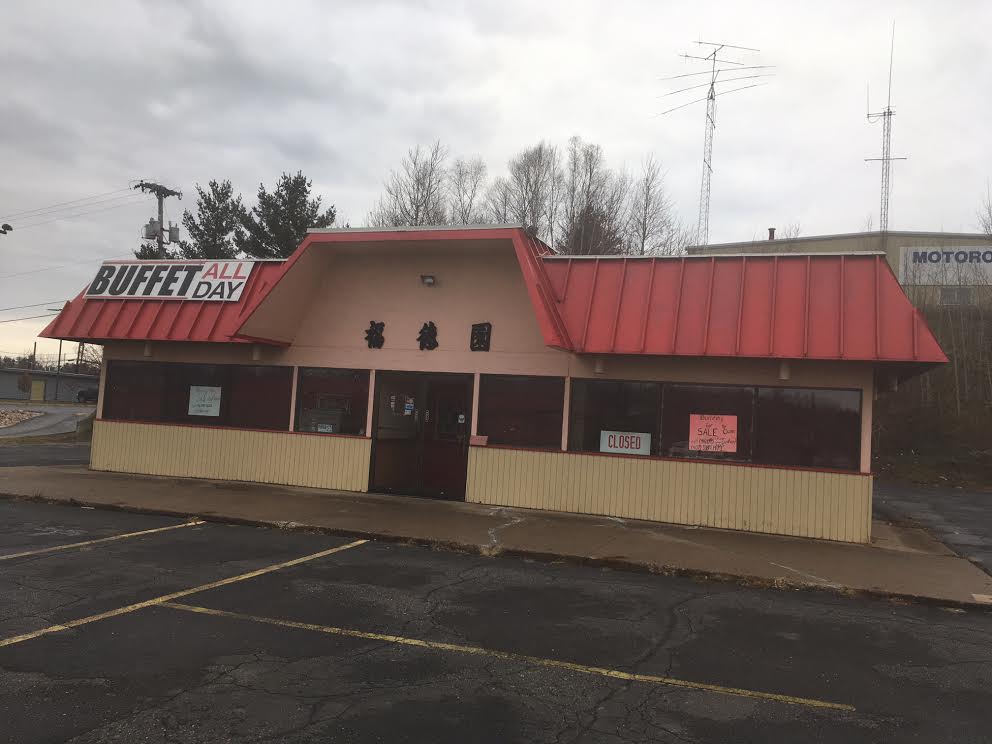 SEEMS TO HAPPEN every year at this time.

Winter arrives, business slows down, restaurants close. The latest? The Panda Garden, on West Washington. It’s been up for sale for a while now. Now the doors are locked.

At the right price (the owner is asking $425,000), it could be a great opportunity for a restaurateur because of its location. It’s just up the block from the brand new Staybridge Suites as well as the brand new headquarters for the Upper Peninsula Health Plan, and the brand new offices for TriMedia Environmental and Engineering Services.

And it’s close by the huge hospital now under construction.

And what’s the competition in the immediate neighborhood? Nothing but fast food.

LET’S TALK ABOUT the academic side of business, specifically at NMU. And this is a big deal.

Plans are now underway for what they’re calling the Business Innovation Center. It’s a $12.5 million dollar project that would remodel the McClintock Building and turn it into not only the university’s College of Business but also the headquarters for the Smartzone, Invent@NMU, Northern Initiatives, and the Center for Rural Community and Economic Development.

A hugely ambitious project that could put NMU on the map as a university devoted to business and entrepreneurship.

Dave Rayome, the dean of the business school, says the Center would be one-stop shopping–students, entrepreneurs, inventors, professors, businessmen and women, mentors, and lenders all working under one roof. Sharing coffee and ideas, hatching plans.

Rayhome says the proposal is now being studied by legislators in Lansing who may give a verdict to NMU by the end of the year. If public money’s not immediately forthcoming, the university will soon be reaching out to the business community for financial help.

It could be built with private funds if folks with deep pockets are in a generous mood. 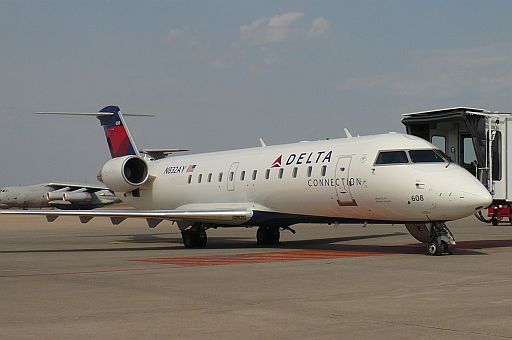 NOW THAT SAWYER International Airport has been awarded a fourth daily flight, to start in March, could another be in the offing?

Airport GM Steve Schenden won’t rule it out. Passenger loads have consistently been in the 90s this year, and airlines appreciate numbers like that.

Something else to consider–Marquette County’s tourism and building booms.

Schenden gives credit to the Lake Superior Community Partnership for helping persuade Skywest Airlines, a Delta partner, to start up the Minneapolis flight in March.

That now makes three Delta flights–two to Detroit and one to Minneapolis–and one American flight, to Chicago.

A bonus for American passengers: American now offers 1st class on its CRJ 700 jets into and out of Sawyer, something not available on Delta jets.

Maybe a little peer pressure and competition will change that. 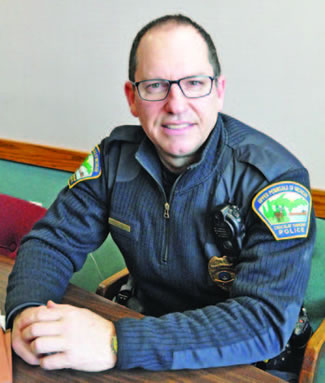 CHANGE IS AFOOT at the Marquette County Sheriff’s Department.

Greg Zyburt, the new sheriff, takes over on January 3rd. He tells you he’s not planning a shakeup at the department. He knows many of the staff already working there and he’ll be looking for guidance from them on the future course of the department.

But he also mentions this: He likes the “Angel” program in Delta County which pairs up ex-inmates who are down-and-out with senior citizens who can help them with transportation, getting jobs and medical help, and companionship. Makes a lot of sense. Zyburt would like to start the program here.

And more generally, he’ll tell you we’ve got to stop treating jails as a dumping ground for folks with mental problems and drug addictions. They don’t belong there. They’re clogging up the jails. They need help, not incarceration.

Admirable goals. Let’s see if the new sheriff in town can achieve them. 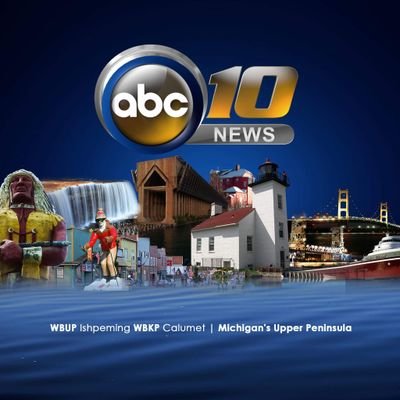 A WHIRLWIND OF changes at ABC 10.

Chelsea Birdsall moves from mornings to the 10 and 11 pm anchor spot.

And…Lauren Lee, who was going to take an intern’s job at the station, now becomes the new morning anchor. A sweet little promotion for her.

And get this–both Birdsall and Lee are seniors at NMU, and yet they’re working, on-air, professionally.

Good for them, but it also tells you something about television news as a profession. The supply of good news broadcasters willing to work for modest salaries in small markets is shrinking, in the age of the Internet.

Taylor says his station has been fully staffed only three months this year. Too many young folks bail out early, too few are willing to take their place.

But Taylor, himself, says he’s here to stay. Loves the U.P. He’s bought a house and he’s getting married this summer when he’s planning on taking a honeymoon. He hopes he’ll have someone available to fill in for him.