SLOWLY BUT SURELY, BotEco is pushing closer to reality

BotEco’s that highly ambitious campaign to revive the Lower Harbor’s long abandoned ore dock as an attractive and popular feature at the edge of Marquette’s downtown.

As a promenade for pedestrians, a performance venue, a center for history, education and ecology, a location for gardens year-round, and as a meeting space.

“We’re currently being audited,” says Gisele Duehring, the president of the Friends of the Ore Dock BotEco Center, which is leading the campaign. “That’s the step we needed to take. It should be completed very soon. It legitimizes us and opens us up for grants.”

Specifically, the board is looking at a possible grant from the Office of the Great Lakes but there are several others that could follow. Duehring says they’ve heard from grant officials who love the BotEco project because it preserves history,  enhances the shoreline, and promotes tourism as well as use by locals. 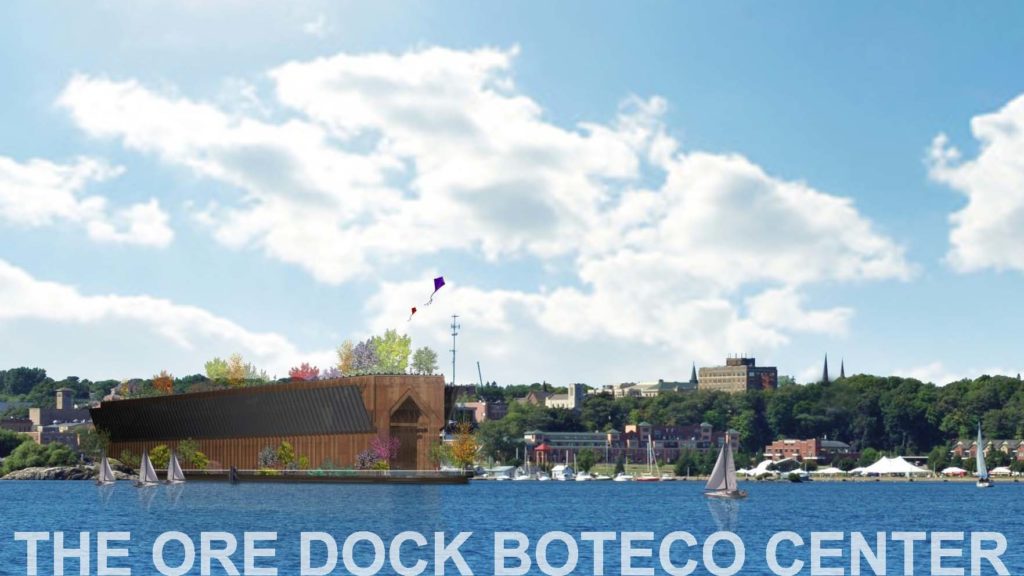 Also in the works by BotEco is a collaboration with NMU to produce an actual, physical model of BotEco that can be moved and displayed for groups interested in the project, along with a business plan and an economic impact analysis of BotEco.

Yes, it’s a multi-million dollar project, extraordinarily ambitious. Years away from possible completion. But the board members, who’ve been at it for a few years now, are highly skilled, diverse, and determined.

Don’t bet against them.

And for those who say, “Oh, just tear the thing down! It’s ugly! It blocks the view!” that, too, would cost millions of dollars, would risk environmental damage, and would entail a long, tedious process and approval by governmental officials. Not gonna happen. 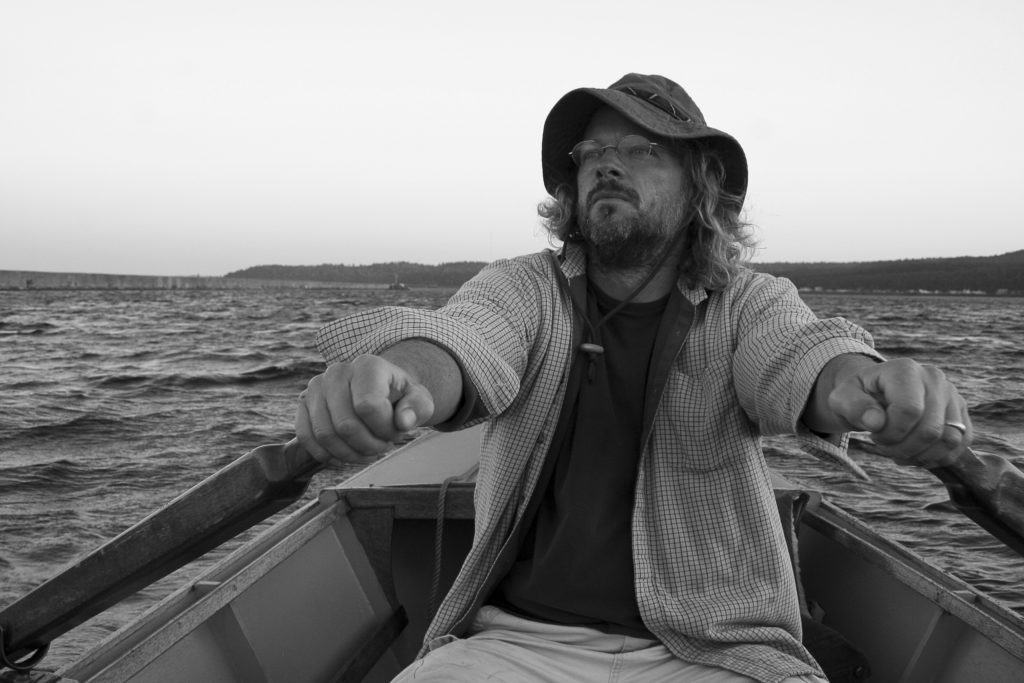 A TREAT FOR the literary-minded in Marquette this week.

Jonathan Johnson, a graduate of Marquette High School and NMU, and now a renowned author, playwright, and poet, is in town for two readings and the release of his two latest books.

Friday, 7 pm at the Crib. And Sunday, 6 pm at the Ore Dock Brewery. Both evenings, he’ll be appearing with other artists.

His poems have been anthologized in Best American Poetry, he’s read his work on NPR, and he’s been published in numerous literary magazines across the U.S. He’s a genuine and recognized talent.

Writer Jim Harrison once said of Johnson’s work that it’s “written with great intensity and skill, and not for the faint of heart but for those who can accept the full burden of consciousness…”

Johnson, by the way, is still a part-time resident of Marquette. He splits his time between Marquette, Scotland, and Washington state, where he teaches.