Questions for Substance Abuse Patients, Hope for the Nordic Theater, Zero Degrees Progress, a Sailing Entrepreneur, NMU on NBC, and a Man with Class Leaves Us

MURMURINGS FROM INSIDE the UP Health System Marquette.

We’re hearing that the new $300 million hospital being built out on the highway won’t offer inpatient substance abuse services. The current hospital, on the other hand, we’re told, has been offering those services.

Seems a little strange, given the opioid crisis.

So we ran it by UPHS, expecting either a confirmation or denial, and got this statement:

At UP Health System Marquette, our top priority is ensuring the people we serve have access to the care they need, when they need it. Our leadership team continuously evaluates hospital operations to ensure our health system is effective, and the care we provide is reflective of what our community truly needs.

One of the areas we have been assessing is behavioral health sciences. We are currently exploring what the right model of care is for our community with respect to these important issues. While we do not have any service issues to announce at this time, we will certainly make the community aware when we have something definitive to share.

So it’s not a confirmation of the report from inside the hospital, but most certainly not a denial either. A change of some sort seems to be in the works.

The question then: What will happen to substance abuse patients who need inpatient care in the UP? 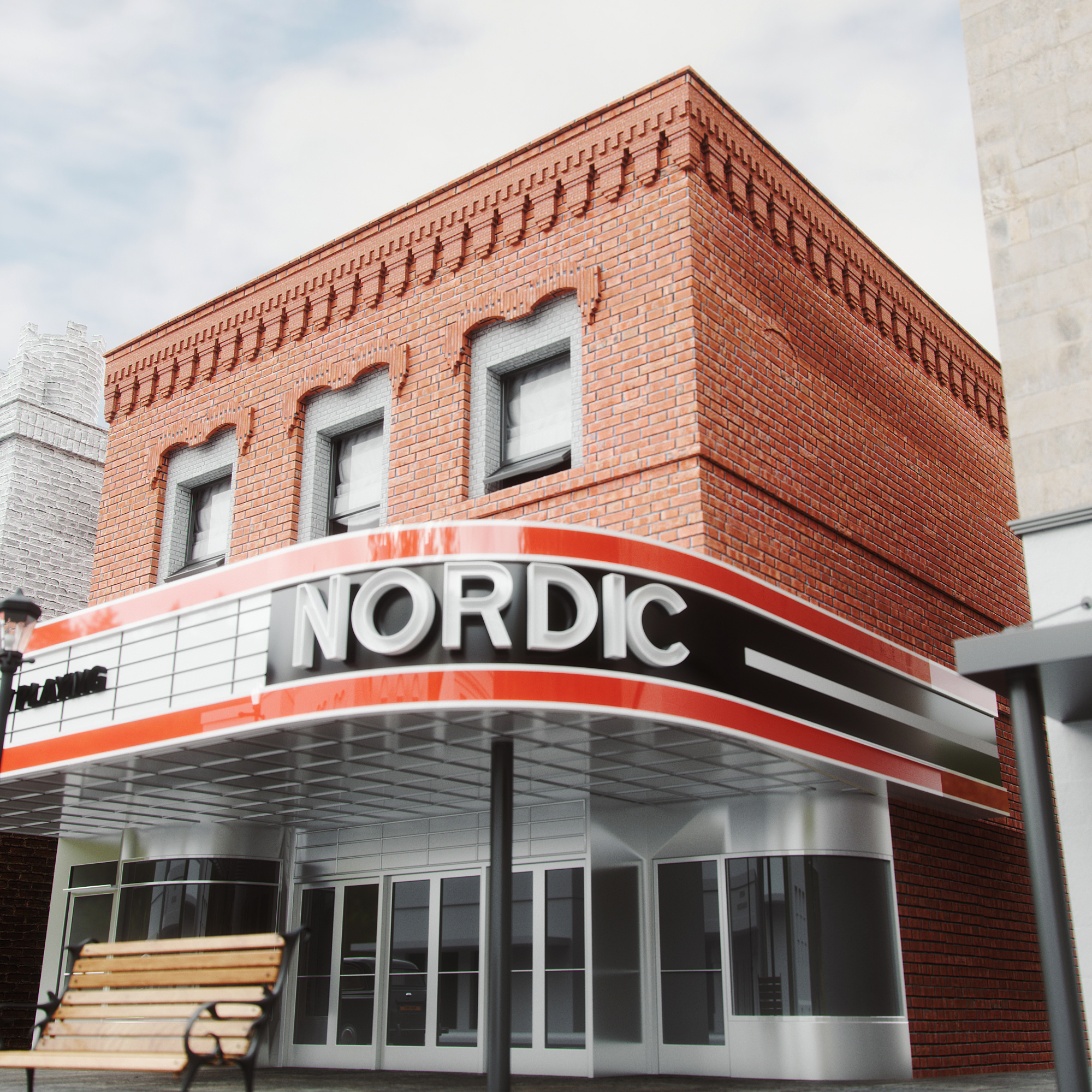 PROGRESS, WE HOPE, in the campaign to transform the building now being vacated by Book World into a new and revived Nordic Theater.

Bernie Rosendahl, one of the principals in the campaign, says they have a couple of meetings next month with possible investors. Nothing definite by any means, but hopeful.

The key is to get the building bought and off the market, so that a non-profit group can then raise money to restore the building to its former use as a theater.

Except that this new Nordic Theater would be something more–featuring not only first run movies but also art films and live performances–concerts, plays, lectures, and such.

It’s a model that’s been adopted by other towns and cities. Artists, businessmen and women, preservationists–and just about everybody else–are all hoping it can work here. 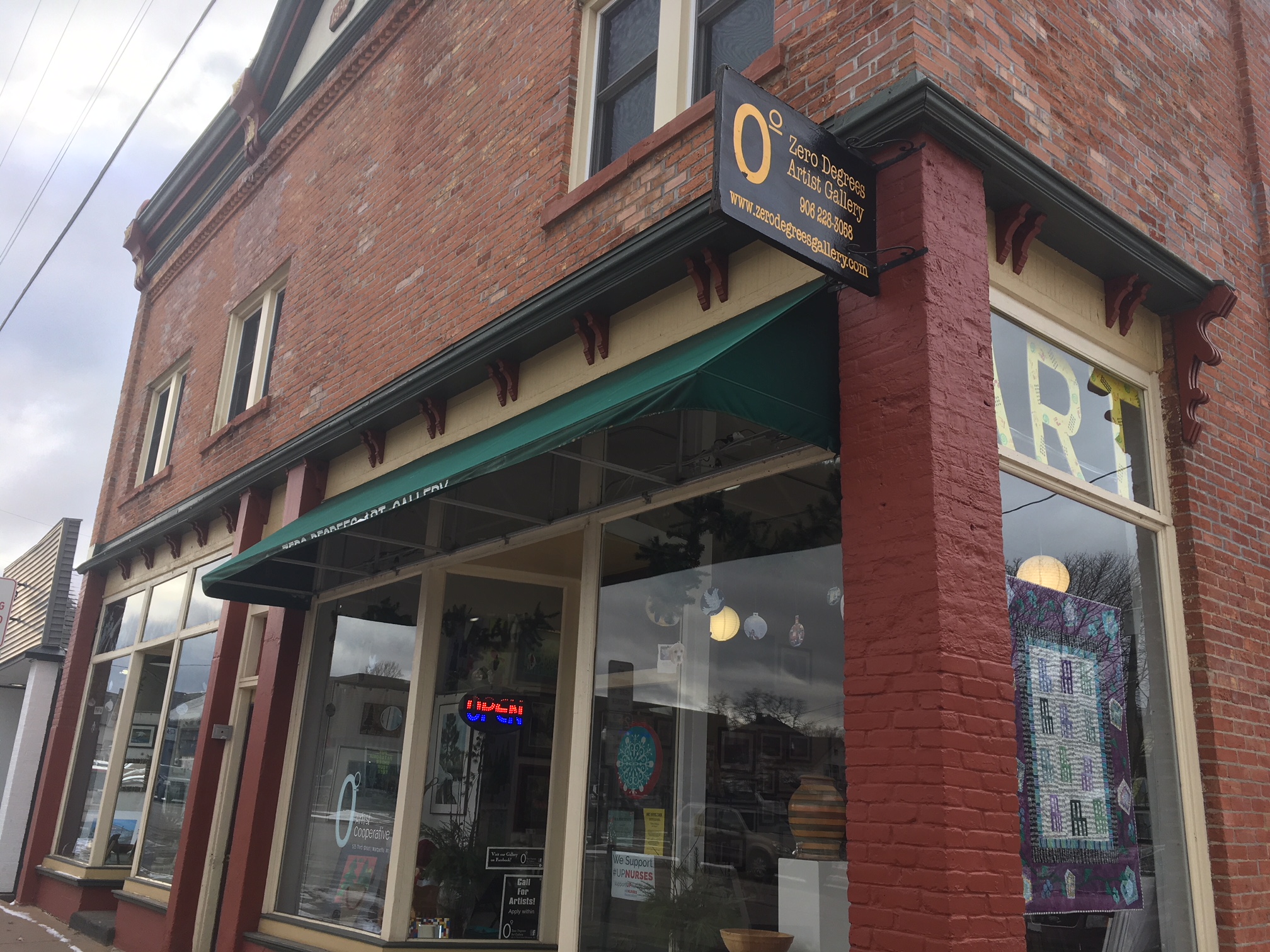 IT’S STARTING TO look like the artists and craftspeople at the Zero Degrees gallery will be able to stay in the their current digs on Third Street for at least another year.

Not quite a done deal, but close.

They’ve met with the new building owner, according to Zero Degrees chairman Norm Hefke, and they’ve worked out a plan that might be workable.

It would involve the artists paying a little more per month for rent and paying a slightly higher commission to the gallery for each item that is sold. But it would be enough to pay for the lease which would see a jump in payments in June.

Art and business–they’re always a tough mix. But keeping Zero Degrees, one of the finest galleries in the UP, in its prominent location on Third Street would be a win for the entire community. 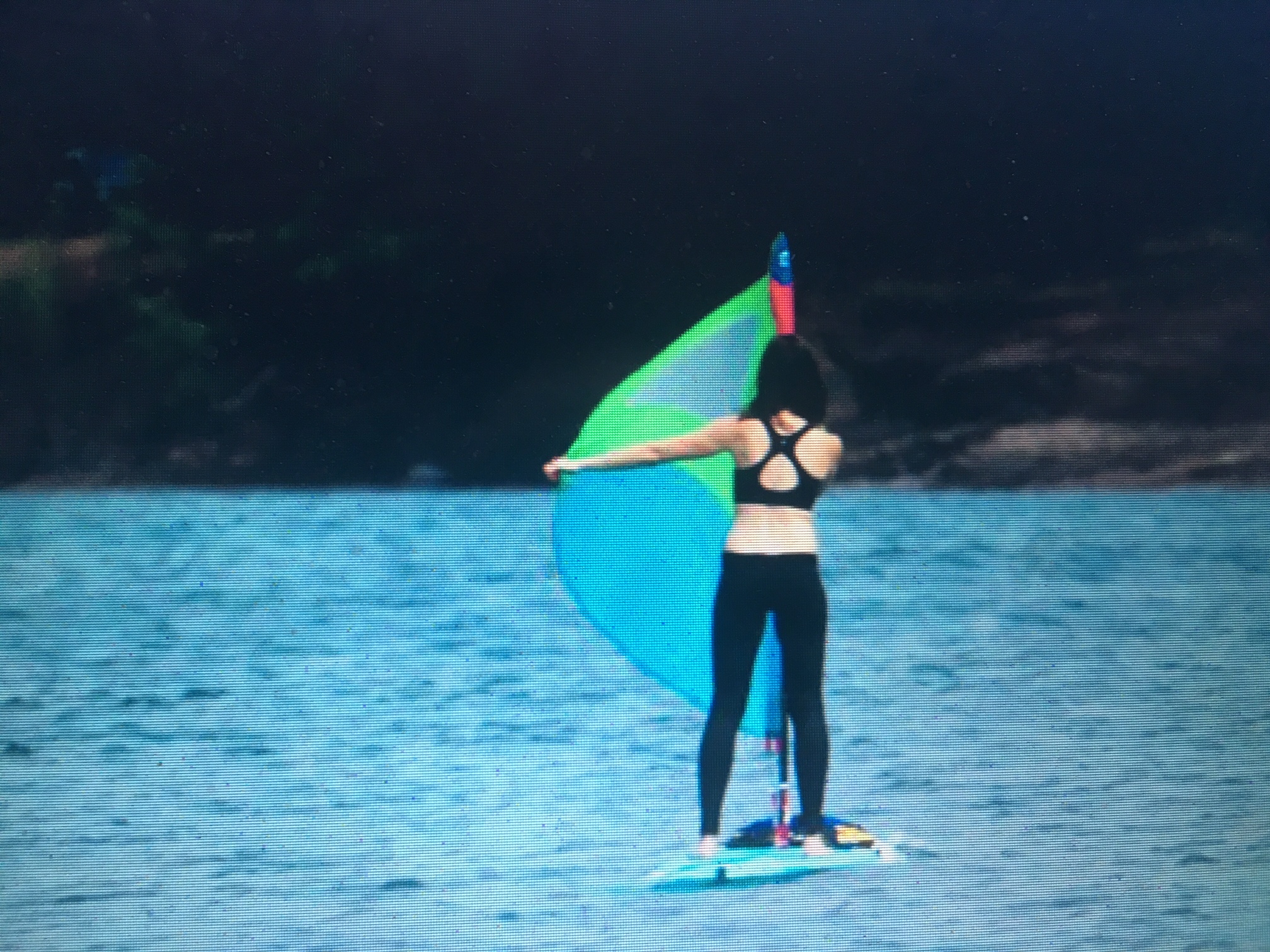 THERE’S A NEW entrepreneur on the Marquette scene.

And it’s not some fresh-faced millennial with a new killer app.

No, it’s 63 year old Cathe Hahn, a transplant from Harbor Springs who’s been making sails for the last couple of decades and now has invented something called the “Sugarglider,” a sail that paddle boarders can attach to their oars. The sail picks up a tail wind enabling the board to glide through the water.

Hahn’s been working with Invent@NMU to put her company, Patagium, together. She also took part in the Smartzone’s “Boot Camp” last year. Both programs, she says, were absolutely essential to getting her business off the ground.

She’s sold more than 100 of the Sugargliders so far. She’s got an agreement with a downstate firm to mass produce the sails if demand suddenly escalates. 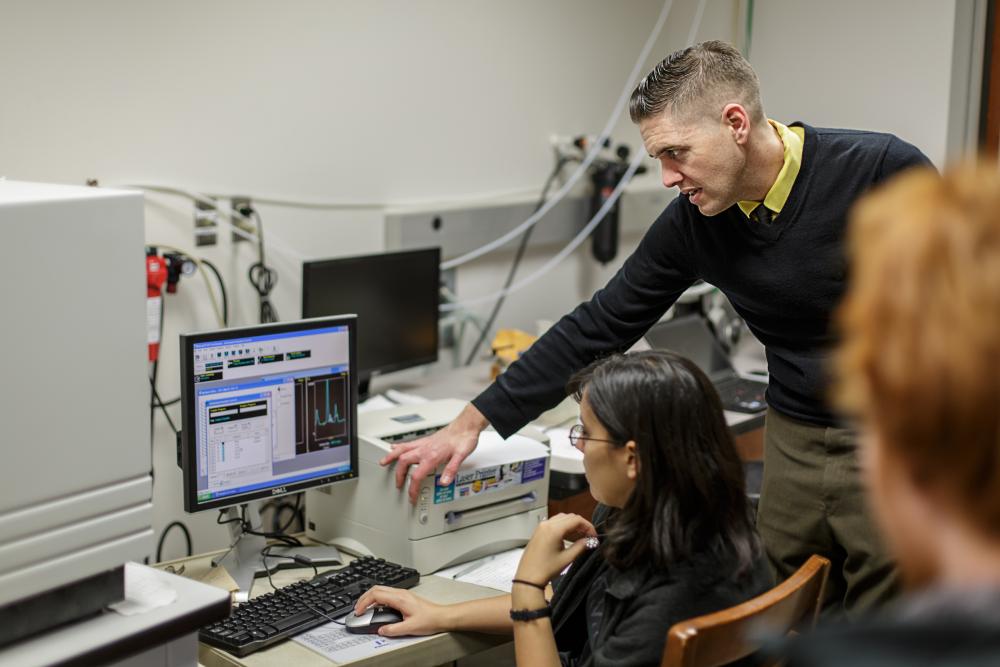 The story was actually shot last month, but since it was a feature, it was held until after Christmas when news was slow.

Of course, as correspondent Kevin Tibbles pointed out, the students aren’t actually handling marijuana but they’re learning all about it–the chemical makeup, the research, the possible uses of it, and the entrepreneurial possibilities.

One minor quibble with the story. No, make that major. Tibbles referred to NMU as the “University of Northern Michigan.”

Thank God the rest of us quasi-journalists never make such mistakes. 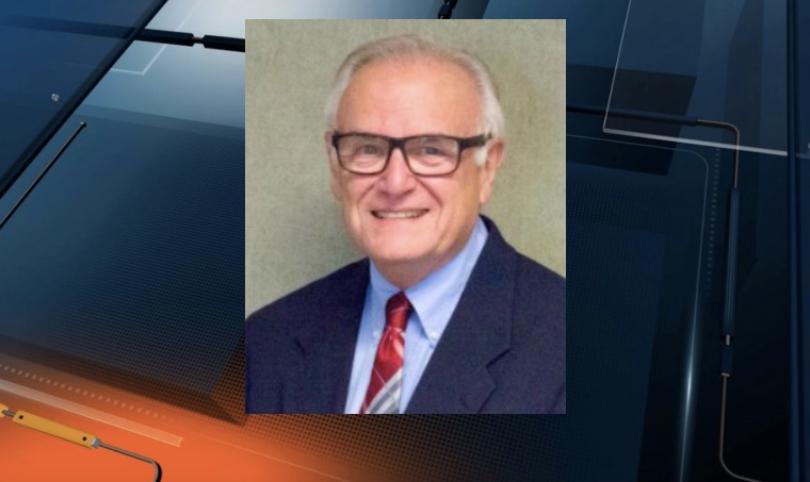 A GENTLEMAN. A public servant.

That was Tom Baldini. He died Tuesday following a massive stroke he suffered prior to Christmas.

He was our mayor. A city commissioner. A former district director for Congressman Bart Stupak, a special assistant to former governor James Blanchard, a board member at Michigan Tech, a vice chairman at the Community Foundation, an adjunct professor at NMU, a high school teacher. The list goes on and on.

But that truly doesn’t do him justice. Without being overly partisan and rancorous, he worked for decades at making our state, our community and our schools better.

At a time when our political discourse has become toxic and polarizing, Baldini was a breath of fresh air.

Always civil, reasonable, and willing to dig into the nuts and bolts of public policy.

A classy guy who was always impeccably dressed and groomed, and ready to talk and listen. We’re gonna miss him.