BIG CHANGES AT one of Marquette’s most venerable stores.

Forsberg Flowers is closing up shop at its Third Street location Saturday. The building’s been sold, Mark and Pam Forsberg are retiring.

Forsberg has been there since 1974. That’s longevity. 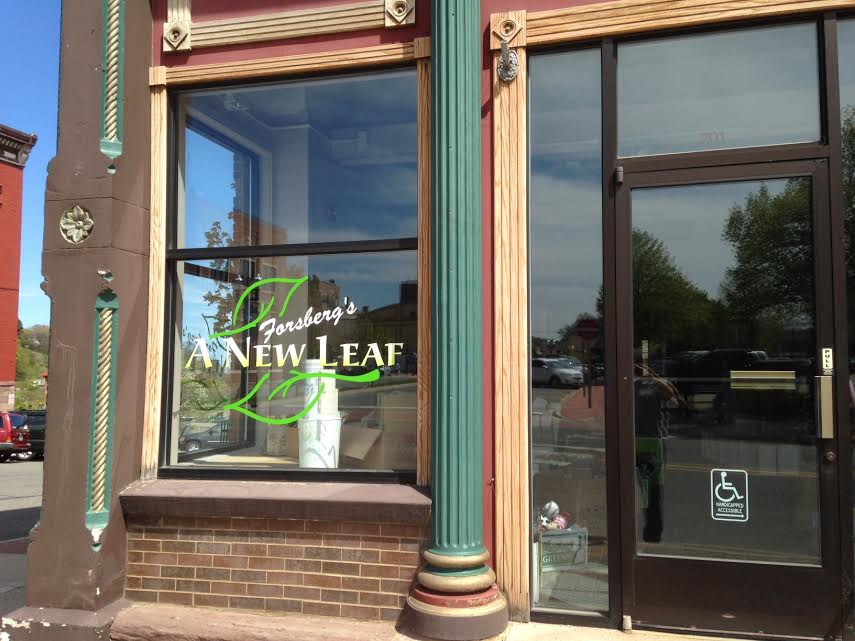 Forsberg is not going away. A new store, Forsberg’s A New Leaf, is opening up Tuesday on Front Street, at the former Silver Crow location. The partners in the new store are Mark’s sister, Lou Ann Balding, along with her husband Richard and their daughter Sarah.

It’ll be in a somewhat smaller space but it will likely catch more of the tourist traffic, and the Baldings will be adding more local arts and crafts–jewelry, hats, T-shirts and glasswork–to their floral merchandise.

Out with the old, in with the new. Forsberg’s A New Leaf opens Tuesday morning at 9 am. 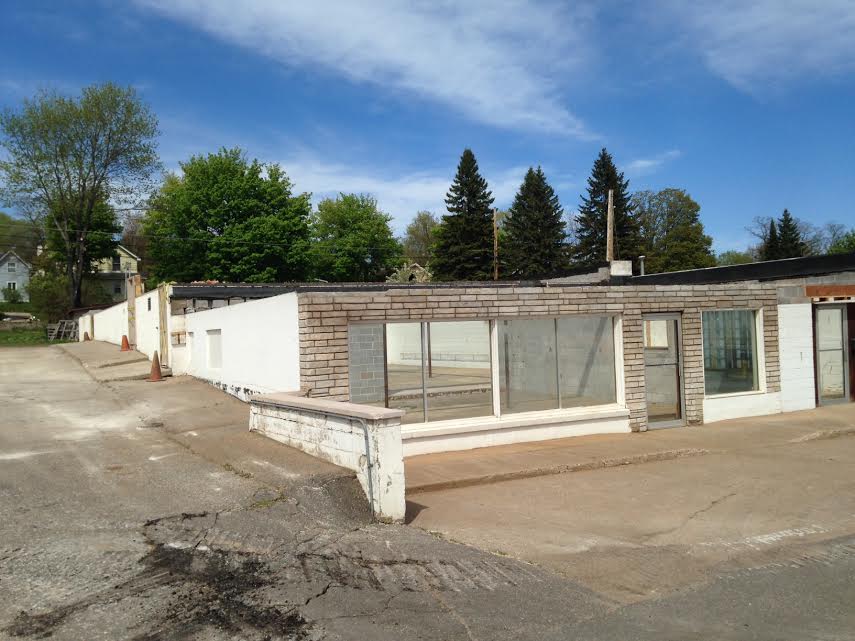 NOW THAT THE dust has cleared on the 800 block of Washington Street,  Trimedia, the environmental and engineering company previously located at Harbor Hills Drive in Marquette, is getting ready to build its new office there.

The Washington Street building had housed several businesses over the years, including a radio station, but its due date had expired.

The new two story building will occupy the same footprint.

Construction should start within a month. Trimedia hopes to occupy it by October.

In the meantime it’s set up in temporary headquarters across the street.

Out with the old, in with…Oh, we’ve already used that one. Sorry. 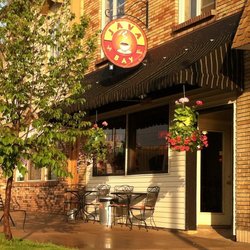 IF YOU CAN judge the sophistication of a city by the number of its coffee shops, well, we’re becoming a lot more sophisticated.

Biggby, of course, is moving in to the strip mall near WJMN TV this summer, and now Java by the Bay, a well-regarded coffee shop in L’Anse, is venturing east to Marquette within a couple of weeks.

The new shop will be known as Java Bay. It’ll be setting up its espresso machine on Third Street in the old Ron’s Taco space. You know, the same spot that Johnny Dogs almost moved into. It’s been vacant since last November. 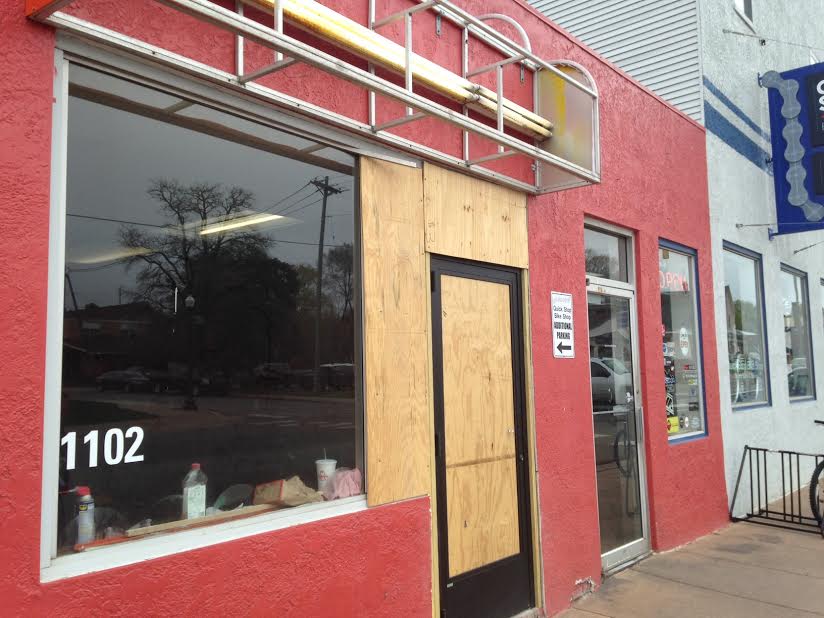 Bob Dudo and Nikki Collins are partners in the new shop which they anticipate will be open from 7 am to 7 pm. They’ll serve breakfasts in the morning, and then sandwiches, paninis and wraps  the rest of the day.

And coffee, plenty of coffee.

And free wifi, of course, because we’re all such smart, cosmoplitan, connected sophisticates.

MORE PROOF OF our awesome sophistication.

And no, this isn’t a touring group, content to dole out a little bit of culture to us and then move on. The Upper Peninsula Shakespeare Festival will be headquartered here in Marquette with the intention of regularly performing the Bard’s plays.

Alastar Dimitrie and Jamie Weeder (no, that’s not their photo above), both from downstate, moved here earlier this year, and with Christopher Scott Leith, formed the group which is already growing.

First performance: The Tempest at the Presque Isle bandstand July 18, 19, 25, 26. Tickets go on sale next week.

Next performance: Macbeth at the Ore Dock in October.

So, in the land where the Packers, hockey and deer-hunting are considered sacred, we’ve suddenly got to guard against effete, pseudo-intellectual snobbery. Who woulda thought?