Friendship Looming Between Police and RATI, and Where’d the Beach Trash Go?

PROGRESS ON THE homeless front in Marquette.

Police chief Blake Rieboldt, whose department has faced difficulties with Room at the Inn and the Warming Center in the past, says the relationship has changed.  The primary reason? Nick Emmendorfer, who took over as executive director at RATI last year.

“We’re setting up regular meetings with Nick,” Rieboldt says, “and he’s listening to us and we’re listening to him. He’s young and energetic, and we’ re making progress together.”

Rieboldt says, together, they’re trying to identify a few homeless individuals who are creating most of the problems for the police. They’re people who aren’t abiding by the rules of RATI or the laws of the city.

Overall, the chief believes problems with the homeless have leveled off in Marquette this year–this, after recent years when the homeless population and police calls responding to the homeless were increasing. 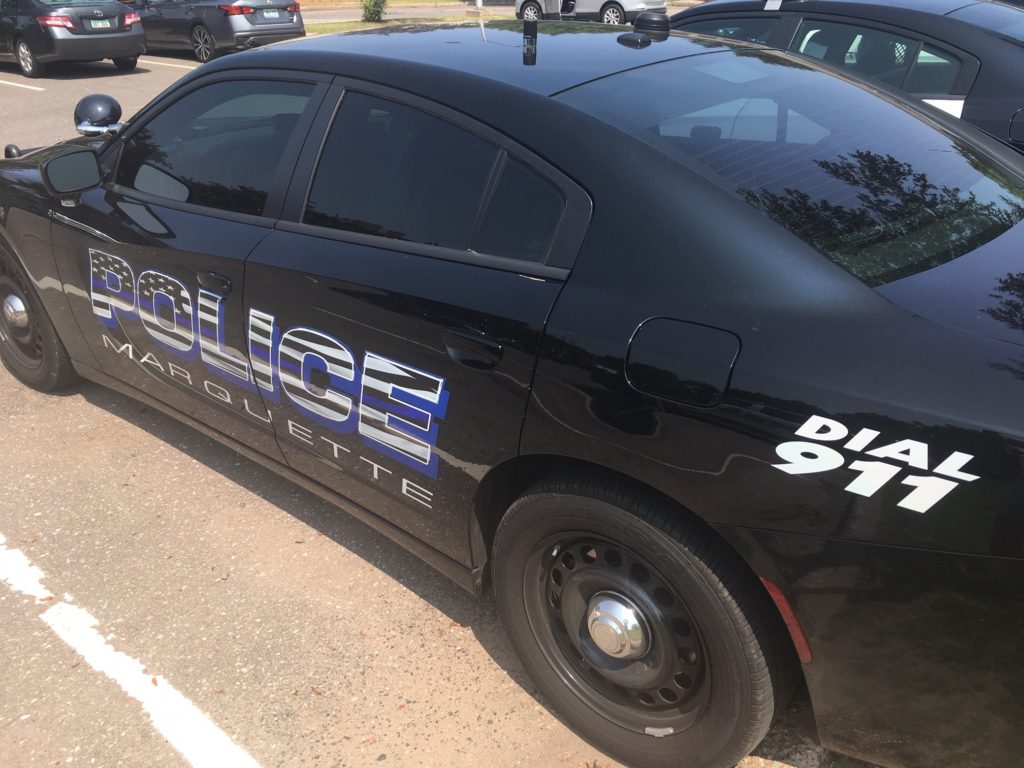 “Our relationship with the police is good,” he says. “I think we can work together. But our biggest need remains getting a 24 hour a day facility where the homeless can go.”

The way it’s worked until now–the Warming Center offered shelter and food in the morning, and RATI provided dinner and sleeping quarters at various churches at night, when the weather turned cold. The rest of the day, the homeless had nowhere to go, and that’s when most of the problems occurred.

A big change for this fall, though. The Warming Center, not the churches, will provide the evening meal, and then the homeless won’t check into the churches until about 9 pm. That’ll put less pressure on the churches and will require fewer volunteers.

Something else to promote goodwill between the city and the homeless:  RATI volunteers and their guests will be pulling weeds on city property on July 15th, and they’ll be doing it once a month through the summer.

Currently eight churches provide sleeping quarters for the homeless, but Emmendorfer says they’re in talks with other churches and non-religious organizations to provide nighttime shelter, as well. 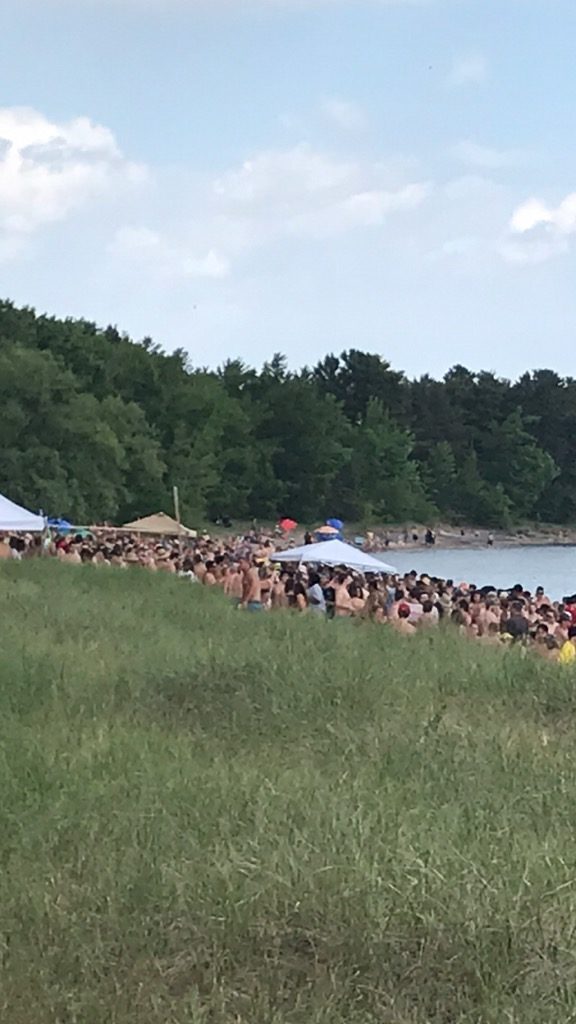 A huge crowd flocked to the beach on the Fourth

MORE GOOD NEWS from the police. And this is the kind of story that makes you feel good about living in Marquette.

Remember the mess that was left on the beach after last year’s Fourth of July celebration? Garbage everywhere. It was embarrassing.

This year, MSU alums went out the following day to clean up the anticipated trash on the beach…but what they found, instead, was mostly a clean beach.

So what the hell happened?

Chief Rieboldt: “Officer Mike Courchaine went out to the beach between Picnic Rocks and McCarty’s Cove on the Fourth. There had to be a thousand people on the beach having a good time. And he designated some people out there as ‘beach captains’ and told them they were responsible for making sure their people picked up after themselves and kept the beach clean.”

It worked. The “deputized” captains spread the word, monitored the beaches, and the revelers mostly picked up their own trash.