The marijuana market is changing

The Happy Carrot, the medical marijuana shop in Marquette Township, has closed. The store survived for years in spite of occasional legal threats but the latest threat–from legal recreational  marijuana shops soon to be populating our county–pretty well sealed its fate.

Attorney Brian Bloch, who owned the Happy Carrot, had no comment on the closure.

But it seems clear that recreational shops–selling to virtually everybody–will likely squeeze out most medical shops, which sell only to medical marijuana patients. (Although the medical and recreational products are different.) 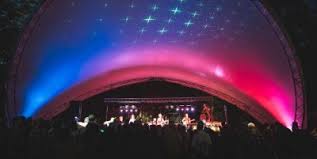 The “Party in the Woods” lasted five good years

A DISAPPOINTING END to the Forestville Festival.

The summertime music and camping festival, sponsored by the Noquemanon Trail Network and Blackrocks Brewery in the woods of northern Marquette County, is no more.

“It was just a lot of work, a lot of volunteer burnout, and not enough of a return for us,” says Lori Hauswirth, the executive director of the NTN. “People wanted it to be small and intimate, but that’s hard to support.”

In other words, they needed to sell lots of tickets to make it worthwhile. The proceeds from the festival were donated to maintaining the trails of NTN.

It was an admirable effort over the last five years–great music, craft beers from several brewers, food trucks, overnight camping, and a nice, low key vibe…but not everything lasts.

One of the biggest problems that could never be resolved: limited parking at or near the site, which required most festival-goers to ride shuttle buses from in town. Not many of us are fond of shuttle buses. 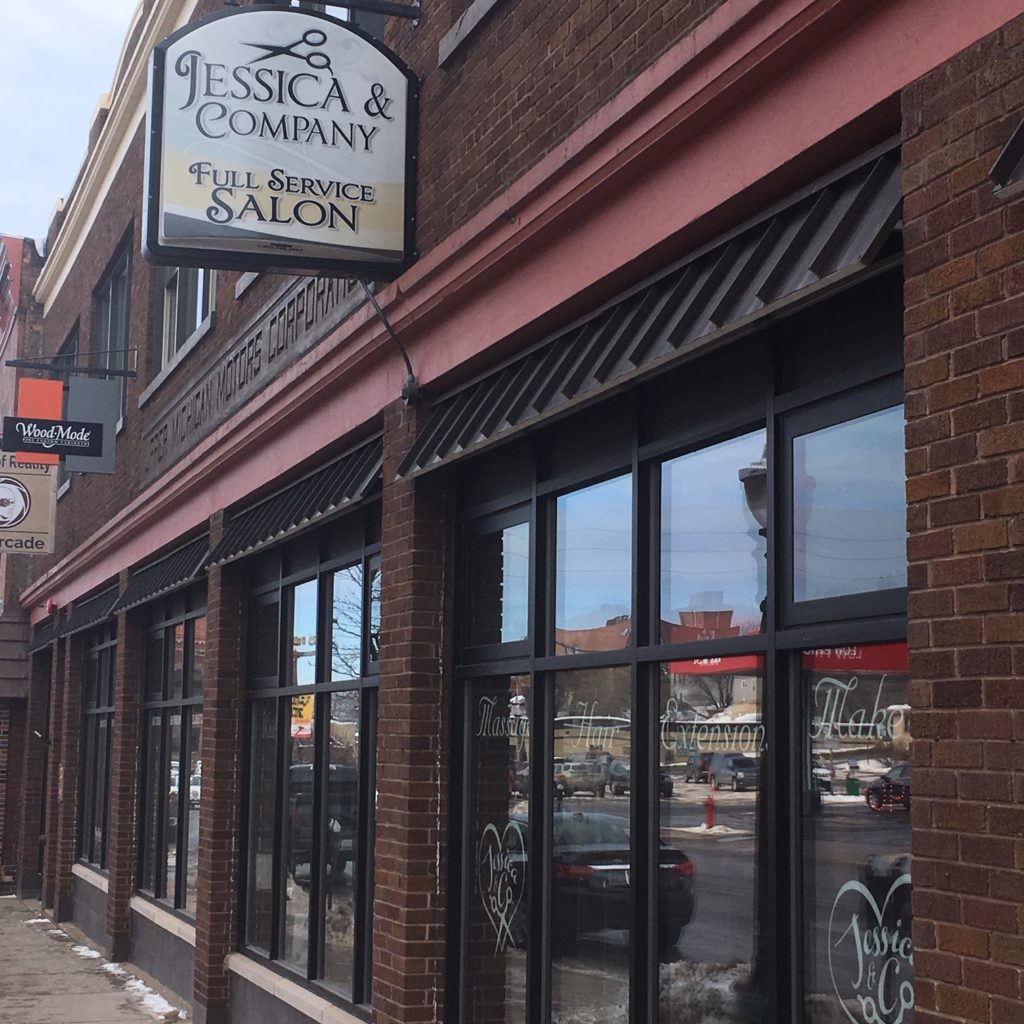 Jessica Pesola, the owner, is selling it to chiropractor Stephanie Wautier and gym owner Jamie Thayer.

“I think it’s time pass the torch to these ladies to take it to the next level,” says Pesola. “They’ve got great business minds, and now I’ll be able to focus on what I love doing–giving the best service to my clients.”

She’ll remain as the lead hairdresser at the salon, and the name of the shop will remain the same.

The Wautier-Thayer partnership is an interesting one. Wautier owns Wautier Wellness  Chiropractic and Massage in Harvey, Thayer owns Anytime Fitness in Harvey, and they jointly own Glow Sculpting Spa in Harvey. And now Jessica & Company.

“Jessica & Company is an extension of what we do,” Wautier says. “And it just made sense to have cosmetic services, like facials, tanning, waxing, and nails, as well as hair, done at a salon.”

Any plans for further expansion? Not yet. Not ruling it out.