Hiring an Iron Bay Chef, Pouring Liquor Down the Drain, Tearing Down a Paywall, the Latest from the Upfront and Walmart

The most interesting? NMU executive chef and director of catering Nathan Mileski will be the new consulting chef at the Iron Bay. He’ll keep his job at NMU while training the staff and developing the menu at the Iron Bay. 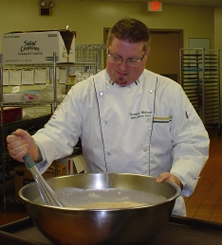 Owner Joe Constance says he and the university see no conflict in the dual roles, and says the university, in fact, is eager to promote a closer connection with the downtown community.

It’s a good move for the Iron Bay, which is planning to open in April, because Mileski is a highly regarded chef. What will the menu look like? Nobody’s saying. It’s all up to Mileski.

Other developments at the Iron Bay:

Lorri Smith, who sells Peace Pies at the Farmers Market, will be in charge of baking–pies, quiches, scones, and such.

The wall blocking off the kitchen is coming down. It’ll be an open kitchen restaurant.

They’ll install a gas fireplace in the dining area. It’s actually part of a boiler that was salvaged from the Orphanage.

They’ll set up a few fire pit tables outside–something to keep diners warm during the cool, but not cold evenings.

And the restaurant throughout will feature an historical theme since the building itself, 150 years old, has witnessed a good part of that history. So we can expect to see evidence of Marquette’s history everywhere.

Constance is hoping to hear from anyone who has any historical photos, artifacts and stories about old Marquette. They could become part of the new restaurant.

The Iron Bay opens in April. Hiring begins in March. 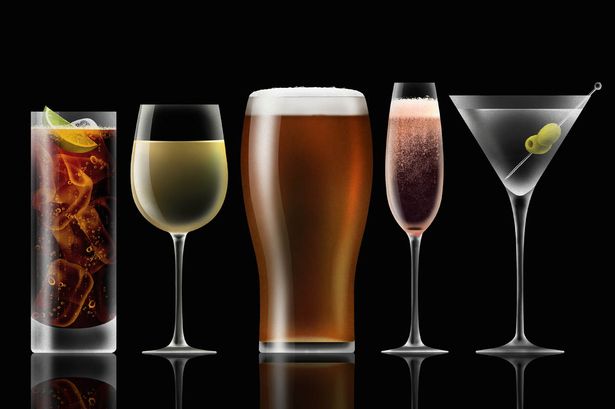 AND NOW THIS Iron Bay back story.

Last summer, when the deal to buy the building was still in the works amid bankruptcy proceedings, the old L’Attitude still had $10,000 worth of liquor, wine, and beer on the premises.

A representative for the bankruptcy trustee came in and…yep…poured $10,000 worth of   alcohol down the drain. 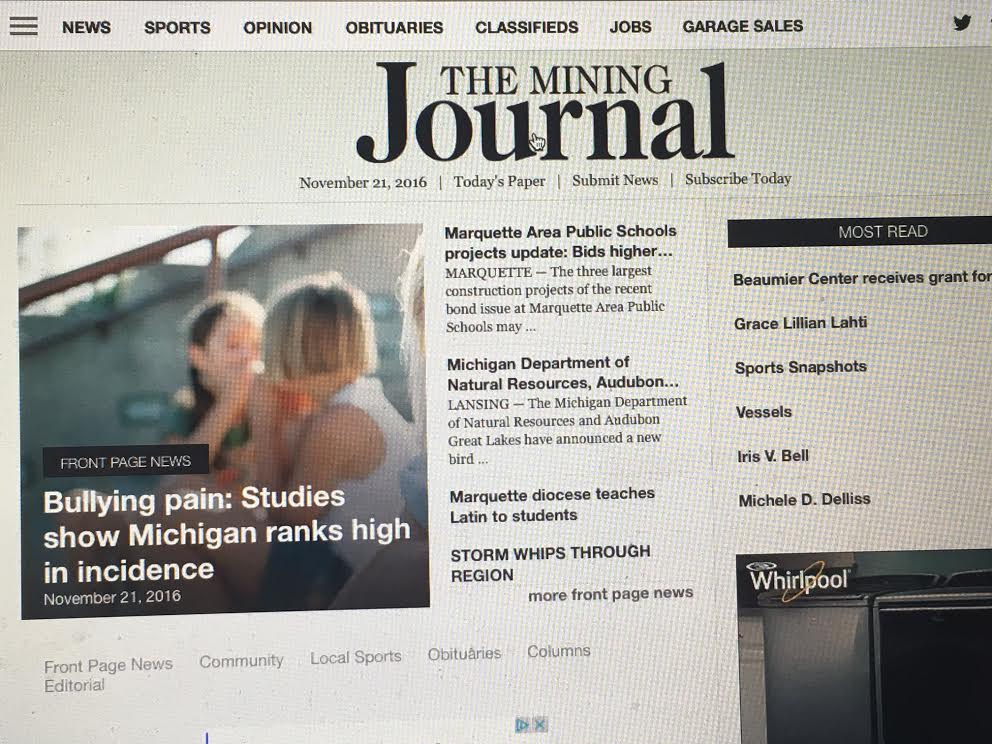 THE PAYWALL AT the Mining Journal‘s website is gone. At least partially.

It came down last week and the staff has been working ever since to get rid of the glitches.

What’s it mean? It means you can now access most of the local newspaper’s stories without paying for them.

Publisher Jim Reevs points out that the MJ still requires you to pay for its all-access site, which allows you to read the paper just as if you had bought it at the news stand.

The all-access site is a better, more comprehensive source of news, he says, and his hope is that the free site will allow more people to sample their news product and encourage them to pay for the all-access site.

These are difficult times for newspapers. Ad revenue and circulation numbers are shrinking nationwide while more and more of us are getting our news online. Usually while paying nothing.

Some newspapers successfully operate paywalls or digital subscriptions–eg The New York Times, The Wall Street Journal–but there’s been resistance to most of them. Seems that was the case here with the Mining Journal. 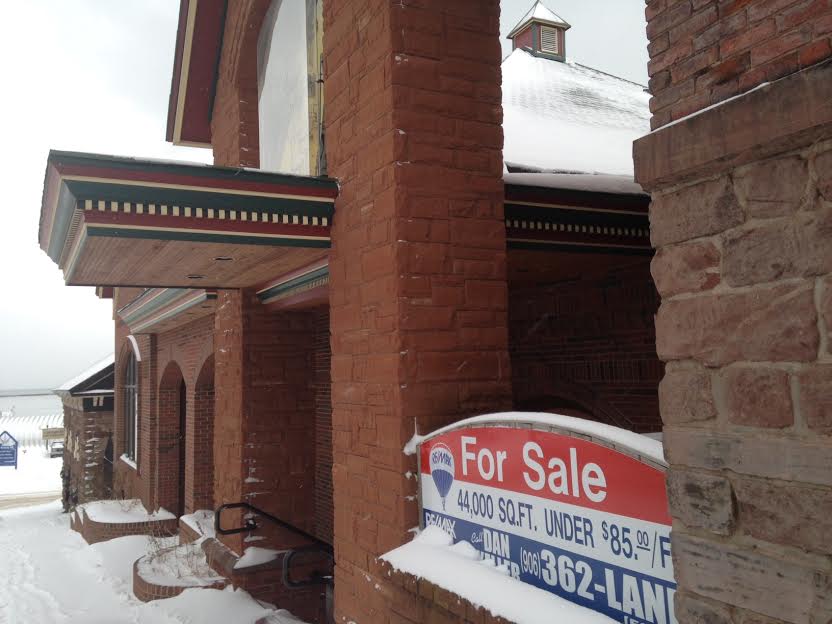 WISH WE COULD tell you the deal to buy the Upfront has gone through.

In fact, we wish we could tell you anything about it.

You might recall, we were recently told by a source at owner Rhys Mussman’s office in Indiana that the deadline for the purchasers to come up with the money was November 15th.

So is the deal dead? Still alive? Has the deadline been extended? We don’t know.

We’re also waiting to hear from the two local local folks who signed the purchase agreement but need to find investors to put up the money.

It’d be nice to see the place–one of the finest venues in town–come alive again after four years. 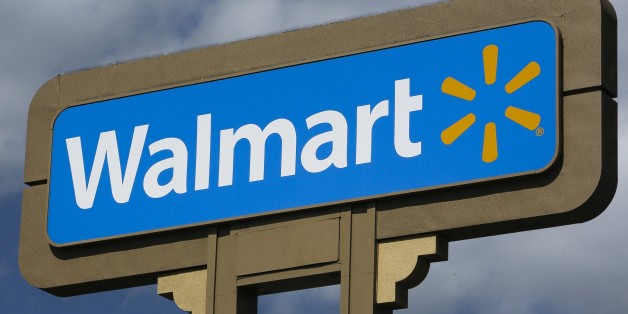 WE’RE ALSO STILL CHECKING on an incident we wrote about last week–a local African-American woman who claimed she was shoved to the ground in the Walmart parking lot by a man who invoked the name of President-elect Trump and hurled a racial epithet at her.

We asked local Walmart management if they had surveillance cameras in the parking lot that might have recorded the incident. We were referred to the corporate offices in Arkansas.

The corporate people tell us they turn over surveillance tape only to police authorities.

The Marquette County Sheriff’s Department tells us they have no active investigation into the incident underway. No one, including the victim, has requested one apparently.

In fact, the lady told us last week she, herself, would not be taking the matter to authorities.

So there it stands. An alleged very ugly incident. But without corroboration and apparently without further investigation.

You got news? Email briancabell@gmail.com.