ONE OF OUR favorites is returning to TV 6 later this month.

Shawn Householder, the morning meteorologist who left for Georgia, then West Virginia a few years ago, is coming back.

“He was very popular with the viewers,” says WLUC GM Rick Rhoades. “He’s a natural.”

That he is. A comfortable presence on TV news, personable and informative. Much like his good friend Karl Bohnak.

So why’d he leave in the first place? Reportedly a salary dispute that couldn’t be resolved. But now it has been.

Householder’s not going to be the morning guy when he comes to town–Jennifer Perez has that job locked down. Instead, Householder will be doing weekends and some of the 5 pm shows, as well as filling in regularly on all the other newscasts.

Speaking of weekends, Rhoades says, yes, he fully intends to start 6 pm weekend newscasts–possibly as early as this fall, more likely sometime a little later. It’s a matter of getting corporate approval to hire another staffer or two. 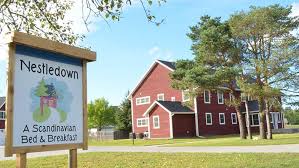 A BIG HONOR for Nestledown B & B in Marquette.

Trip Advisor just listed it as the 18th best B & B in the nation.

It’s been open for only two and half years but has already acquired a heckuva reputation. “Clean!!” is what you hear from the comments. “Friendly innkeepers” and “Great breakfasts” are two others for the Scandinavian-themed B & B.

Can’t get much better than that. 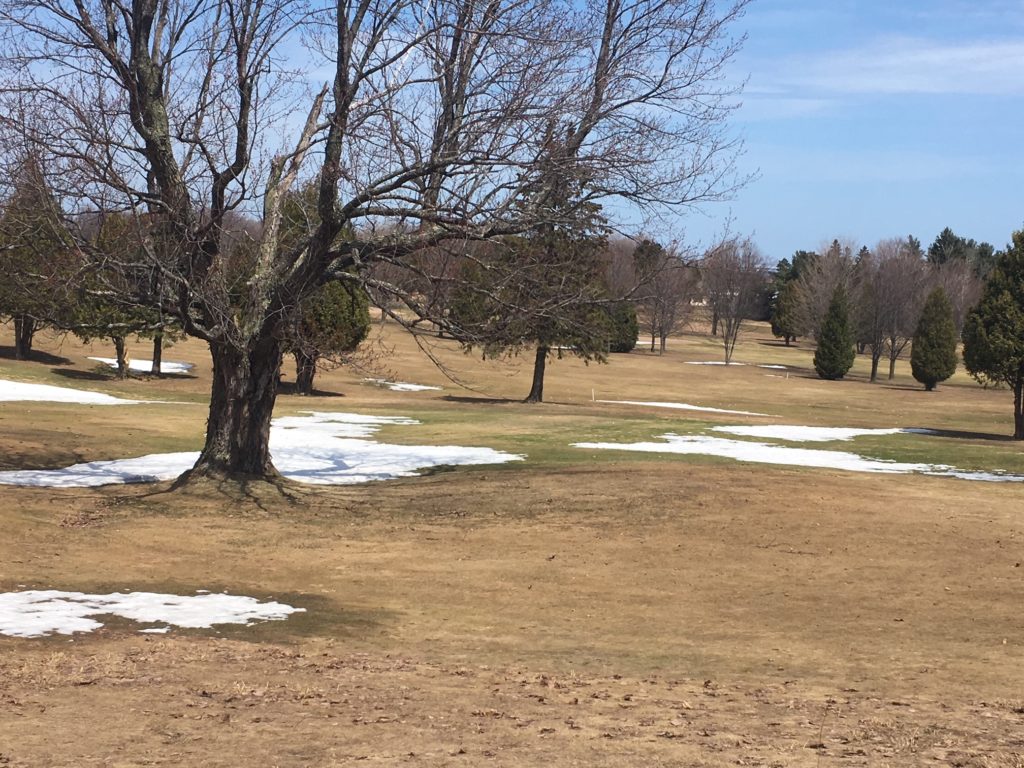 THEY WERE SNOWBLOWING the driving range at Marquette Golf Club yesterday (Monday).

The reason? They’re holding “Demo Day” at the club today so you can try out those fancy new clubs guaranteed to add 20 yards to your drives and eliminate that annoying slice.

As for opening day, well, that’s still a little uncertain. Could be as early as this weekend on Heritage (walking only) if the weather cooperates. Greywalls will likely be a couple weeks later.

Ah, golf in the U.P, where it’s sometimes advisable to carry a snowblower right next to your driver and your 3 wood in your golf bag. 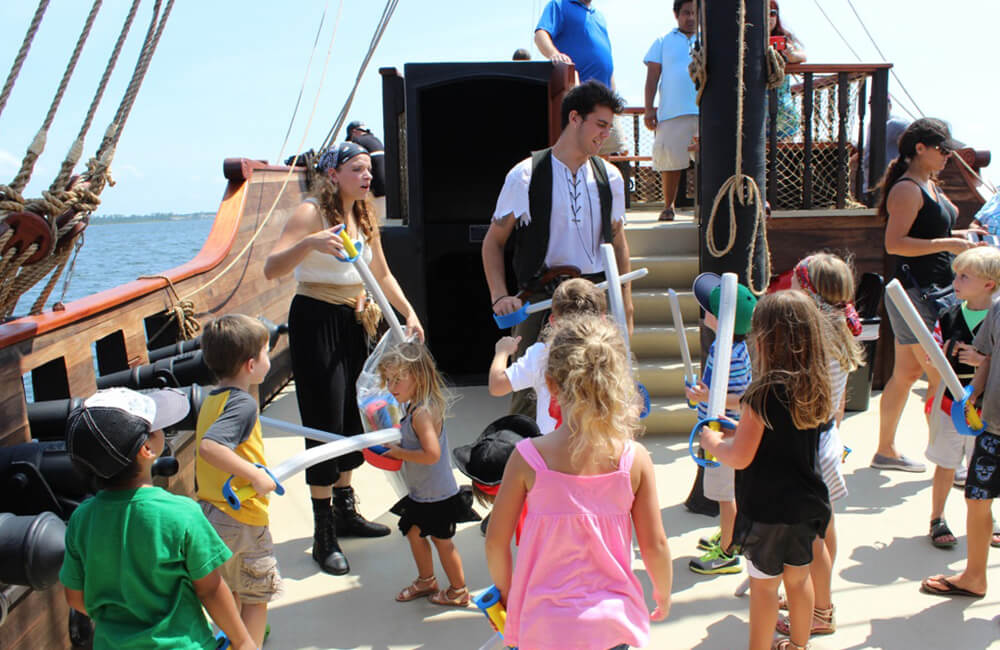 SOMETHING NEW IN Munising Harbor this summer.

Navis Cruises started out with the pirate ship down in Pensacola, Florida in 2015, then moved it north to Mackinaw City in 2017, and now this year, it’ll be sailing off the docks in Munising.

One little problem: the ship, Good Fortune, is currently dry-docked in St. Ignace, and Lake Superior is still packed with ice in places.

Actually, they have set Memorial Day weekend as the opening, as long as the warm spell continues and the ship can make it to Munising. Seems likely.

The cruises will be geared to kids–sword fights, cannons, treasure hunting, and “learning how to be a pirate,” but adults will be welcome, of course. And yes, there will be a bar on board.

You can’t have a pirate ship without liquor, can you?