Iron Bay Restaurant to Open, a New Tap Room as Well, a Rock Concert in Ishpeming, an Historic Building Saved, a Technology Dilemma for Us, and a Good Man Is Gone

SO YOU’RE THINKING there just aren’t enough restaurants and bars in Marquette?

Well, we’ve got good news for you. The Iron Bay Restaurant and Drinkery (formerly L’Attitude) will open its doors to the public Monday, May 22nd. They’ll have a soft open for invited guests beforehand to iron out the kinks.

Owners Joe Constance and Jill Hayes have ambitious plans. It’ll be open, at least initially, seven days a week from 11 am to 11 pm.

Not only a full sit-down restaurant and bar, but also grab ‘n go snacks, bakery items, picnic baskets, and a coffee bar, complete with espresso, lattes, and such.

An historical theme throughout. Plenty of huge, nostalgic photos on the walls and on the tables. New, comfortable chairs. The menus, all disposable or takehomeable, are written as if they’re tabloid newspapers.

Will the Iron Bay succeed where its predecessor did not? In what is an increasingly competitive restaurant scene? Constance and Hayes, with 60 years combined experience in the business, think so. 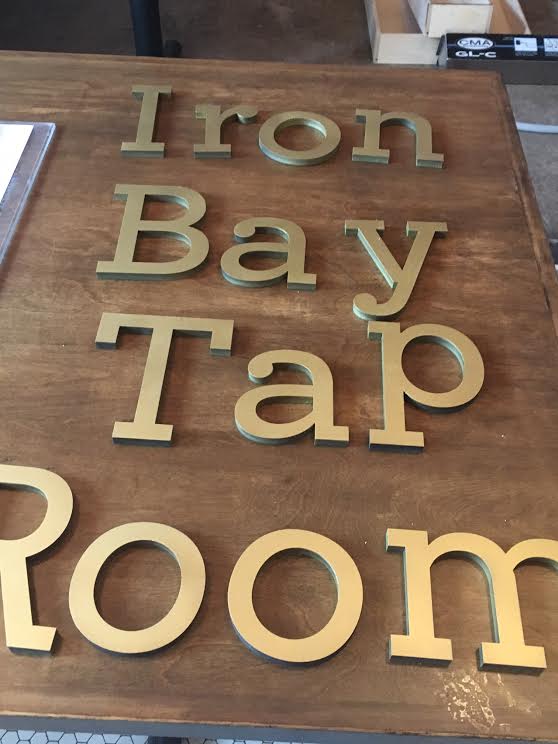 Within two months, they expect to be opening the brand new Iron Bay Tap Room, just across the hall from the restaurant where 46 (degrees) used to be located.

A tap room, with nothing but craft beers on tap, most of them from the U.P., a few from the Lower Peninsula and Wisconsin.

A quick aside: Did you know we now have 17 craft breweries in the U.P? And it’s soon to be 18 with the addition of Barrel and Beam, just outside Marquette.

Anyway, back to the Tap Room. They’ll offer appetizers along with your brews, five large TV screens for your viewing, and an atmosphere that encourages stool-sitting or standing. Capacity? Probably not much more than 30 drinkers. Intimate, convivial.

What both the Tap Room and the restaurant share is a great venue: bricks, high ceilings, and a palpable sense of history. The building dates back 150 years.

Will the new businesses do justice to the building and the location? We’ll see. 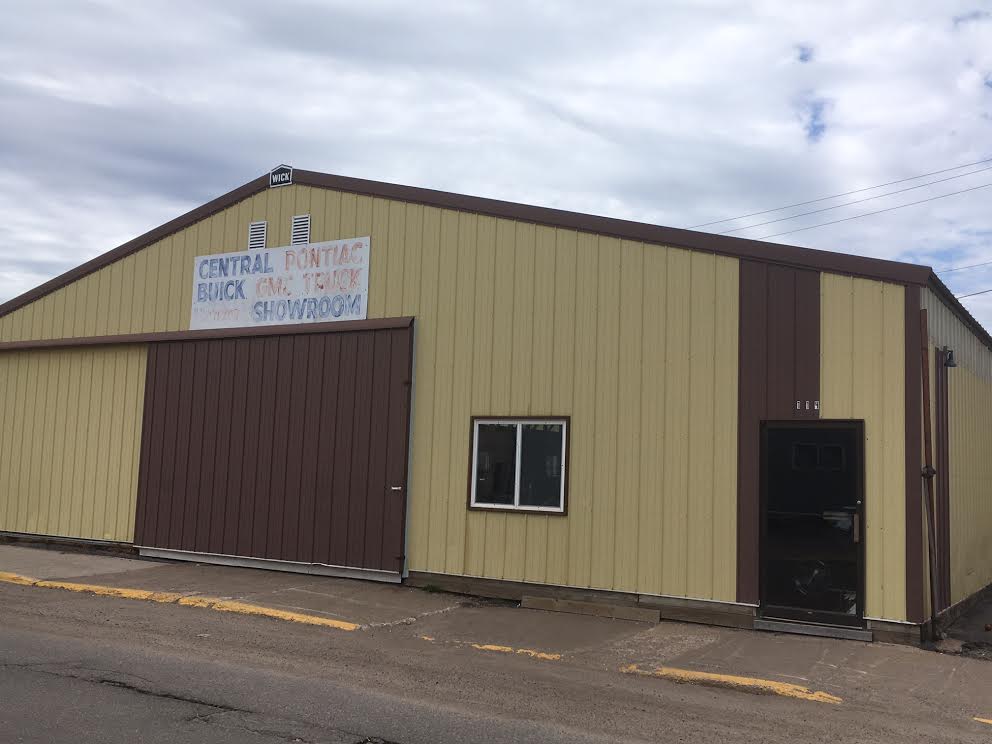 “I’D LIKE TO liven up Ishpeming.” So says Matt DeWitt, the owner of Brogies bar.

So here’s what he’s planning to do. He wants to bring rock concerts to town, specifically to a nondescript, yellow, former automobile showroom across from Brogies on Second Street.

First concert is June 7th, featuring the semi-famous band Saliva, and three other opening bands. Tickets are $25. DeWitt’s hoping to sell 400 of them.

If he does, this could be the start of something big for Ishpeming.

Would it liven the city up? Yes, absolutely. 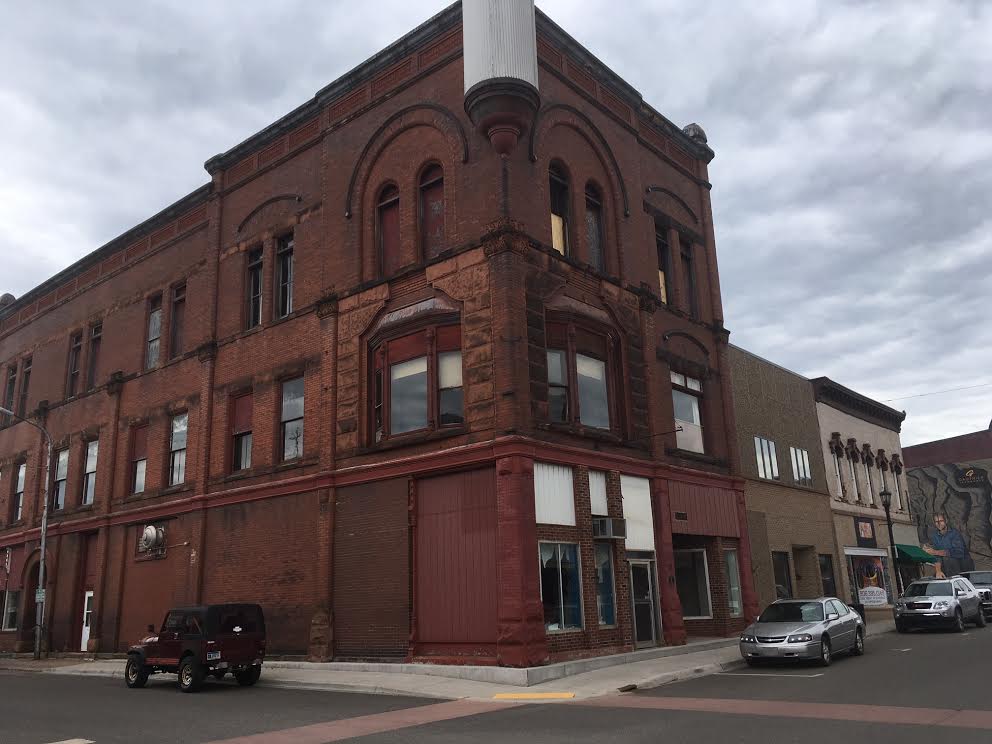 The huge and long-neglected Nardi Building (or Anderson Block) on Main Street in Ishpeming is undergoing interior demolition to clean it up environmentally.

The new owner, Moyle Trucking and Excavating, is hoping to turn the historic building into some combination of retail, offices, apartments, and an event center.

A daunting task. Grants being sought. A large infusion of cash needed.

But it’s another example of someone with money showing faith in the future of downtown Ishpeming, and putting in the hard work to prove it. 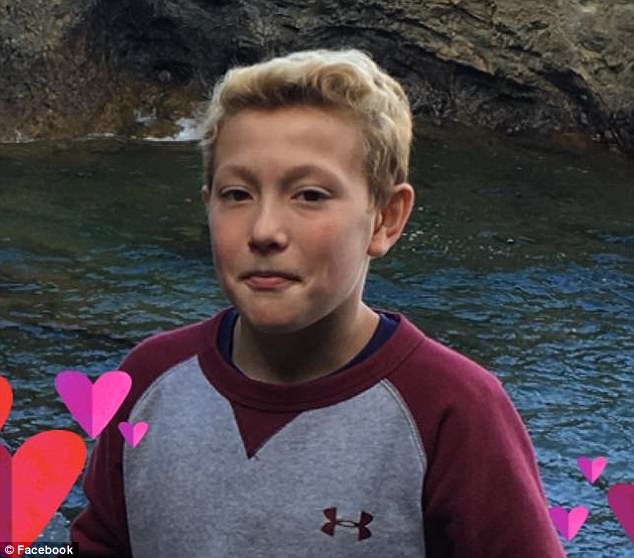 SOME OF US like to think the Upper Peninsula is a better, more wholesome place to live and raise a family than elsewhere. We’re away from the cities, congestion, and cultural and commercial excesses of the rest of America.

Well, never mind about that. Technology, for better or worse, has leveled the playing field.

The Tysen Benz tragedy. Texting and social media lead to a pre-teen suicide.

An electronic highway sign is hacked. For a while, it reads “Send Nudes Plz.”

Some of it is just mischief, of course. A pain in the ass, an inconvenience, but virtually harmless. But not all of it. Just ask Tysen’s family, or the parents of all the “sexters.”

The question for all us is how do you get a handle on something that is inherently viral? No easy answers. 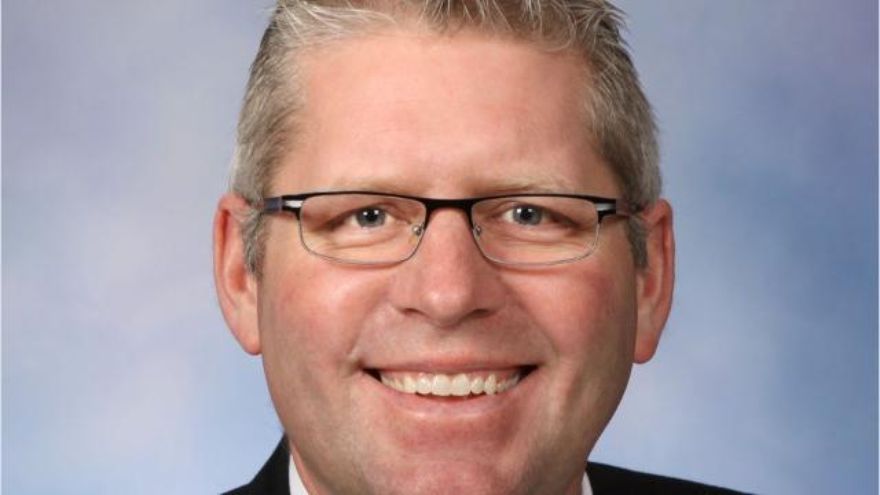 FINALLY, WHAT CAN you say?

A good man is gone. Incomprehensible. As mind-numbing as the horrible news about Tysen Benz several weeks ago.

Those of us who knew him–and there were many–saw John Kivela as a smart, likable, community-minded guy, a good husband and father.

Politically, he was one of those who saw issues from both sides of the fence, and strove to find compromise. He was a Democrat but he was great friends with Republican State Senator Tom Casperson, and an occasional ally of embattled Republican Governor Rick Snyder.

He was a refreshing rarity in the toxic world of partisan politics these days.

Even more so, because he insisted–and you believed him–that he had no political aspirations beyond Lansing. He loved the U.P., he loved being home with his wife Sandy and his friends.

And then this horrible tragedy, following what had to be a humiliating second arrest for DUI. Behind that smile, that enthusiastic community spirit, and that willingness to listen to anybody was a dark side that most of us knew nothing about.

We never saw it at political or civic events, not even at parties. He hid it well.

If we had seen it, we would have reached out to help. But even that might not have been enough.

A good man is gone. And the Upper Peninsula is poorer for it.