WATER WILL SOON be flowing from Lake Superior to the parched American Southwest.

The federal Water Conservation Bureau gave approval Tuesday to piping 440 billion gallons of water per month to Arizona. The water would be drained via a 36 inch pipe already installed four miles west of Sugarloaf Mountain outside Marquette.

Water Conservation Bureau Chairman I. M. Lyon said the water-sharing simply makes good sense. “Let’s face it. One area of our country has an over-abundance of water. Another area is in severe drought. We’ve got to share. It’s the American way.”

A test flow through the Lake Superior pipeline is scheduled for April 31. Full scale operations will start June 31.

Dr. Yuri Dikkalus of the Michigan Resource Management Commission expects the outflow to have a noticeable effect on Lake Superior. “Best estimates are that Lake Superior levels will go down an average of eleven inches a year. We can handle that. I don’t have to tell you that Superior is the deepest lake in the world.” 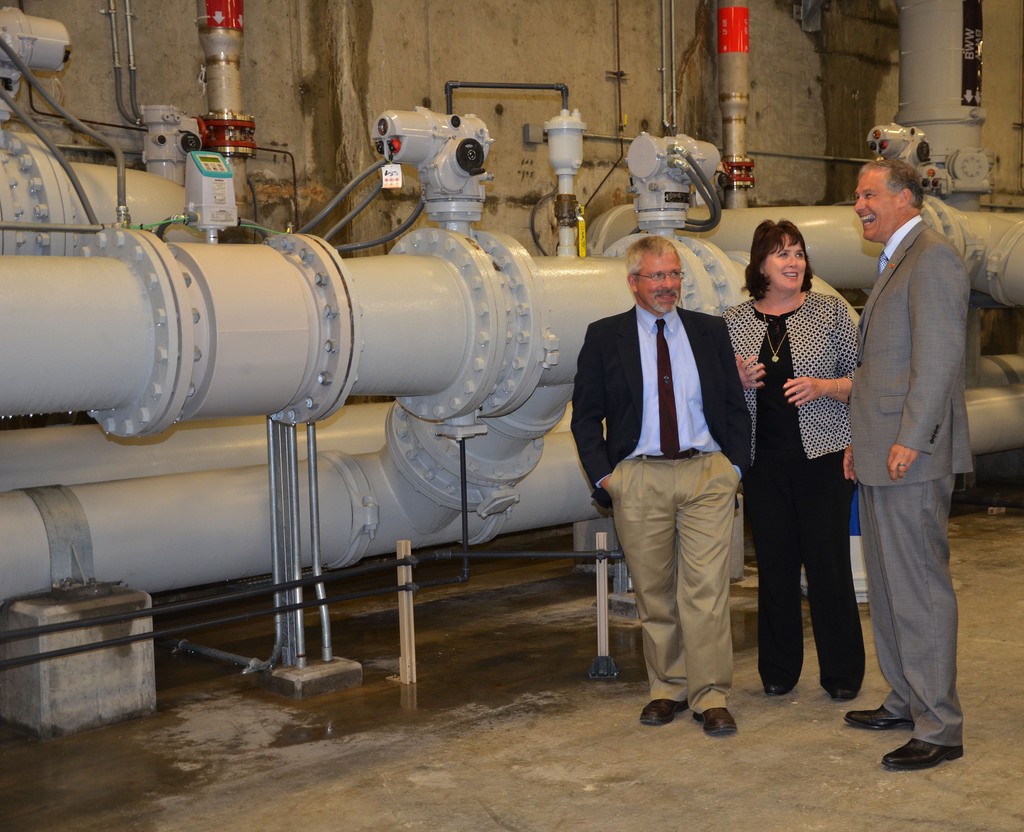 Assistant State Hydrologist Flo Freeley says water officials will be watching the levels closely, especially in the early months of the program. If the lake level falls more than 24 inches, it’ll be placed on “special monitoring status.” If it drops 36 inches, it’ll go to “alert status,” and if it falls more than 48 inches, the program will be suspended pending further study.

Previous research conducted by the Schwachsinn Institute of Cologne, Germany has indicated that Lake Superior could withstand a drop in the water level of 84 inches with no serious, adverse consequences.

One possible benefit from the Lake Superior outflow? Wider beaches. Some that are only 30 feet wide now could extend out another 50 yards or more.

“We think this will probably have a positive effect on Upper Peninsula tourism,” says Ima Jaushen of the Michigan Beach Tourism Association. “Just imagine what it’ll look like. Big, wide sandy beaches. Just like Miami Beach, only a little colder.”

The greatest beneficiaries, though, will be the drought-plagued state of Arizona. 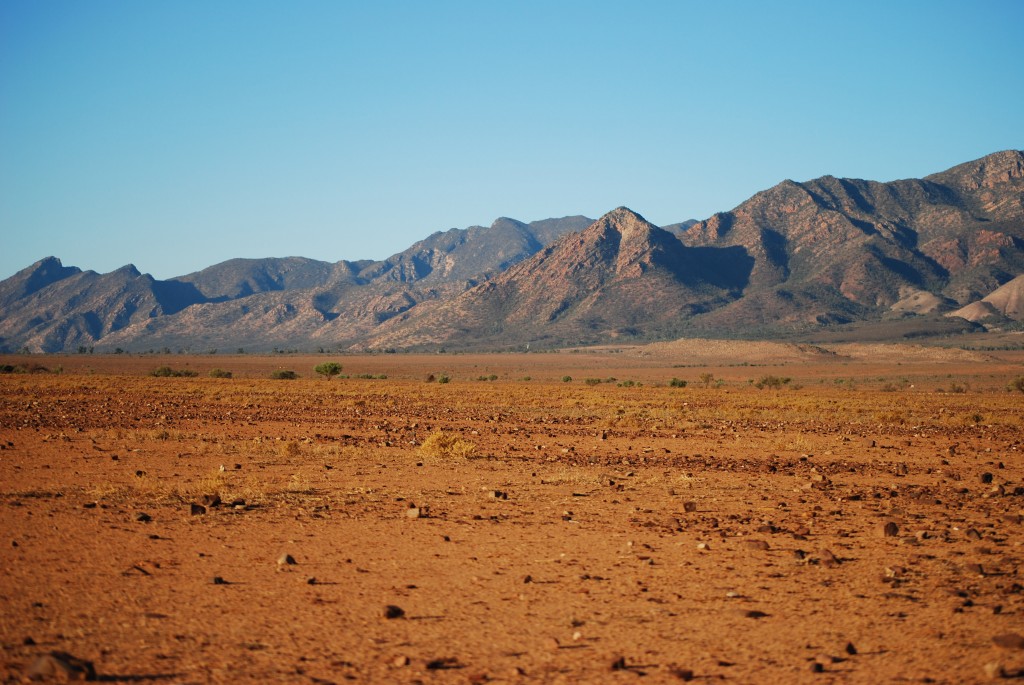 The state recently had to shut down seven golf courses because of the water shortage. Eight others are threatened.

They include the famed Caca Grande course just outside the border town of Los Cojones, New Mexico.

“This Lake Superior water’s coming just in time,” explains Caca Grande greens-keeper Sandy Greenze. “We’re playing on dirt here. It’s terrible. I’ll tell you, if those folks from,  what is it? The Upland Peninsula? If they ever want to come down here and play a round of golf at Caca Grande, it’s on us. Cart included. That’s how much we appreciate the H2O they’re sending us.”

The state of Arizona will be paying for the Lake Superior water but the cost will be minimal–one dollar for every 1000 gallons.

Current plans call for the additional revenue to be placed in Michigan’s Wilderness Resource Fund. Fifty percent of the fund is spent on expanding the Wolf Preservation Project. The other 50% is allocated to strengthening the Firearms Registration Program.