Latest on Frei Chevy, TEAM Wireless, and a New Neighbor for the Township

THE PRECISE FUTURE of the former Frei Chevrolet property on US 41 has still not been disclosed but here’s what we do know.

The property has been purchased by Green Castle Properties, a subsidiary of DP Fox Ventures, which also owns Fox Motors. DP Fox, based in Grand Rapids and run by Dan DeVos, is a heavyweight investment management firm that’s involved in sports, entertainment, real estate, and yes, automobiles.

But Luke Hubbard, the general manager at Fox Negaunee, emphasizes that it is not Fox Negaunee that has bought the property “No decision has been made yet on exactly what will happen with the property,” he says. “Nothing’s been written up, and it probably won’t happen before the end of the year.”

In the meantime, though, Hubbard says, Fox plans to use the facility at Frei for reconditioning used vehicles.

In spite of Hubbard’s cautious words, it seems fair to assume that the spacious Frei property with a newly renovated showroom will eventually be reborn as a car dealership.

Fox Negaunee, by the way, is offering extensive service, including shuttles, for former customers of Frei Chevy. 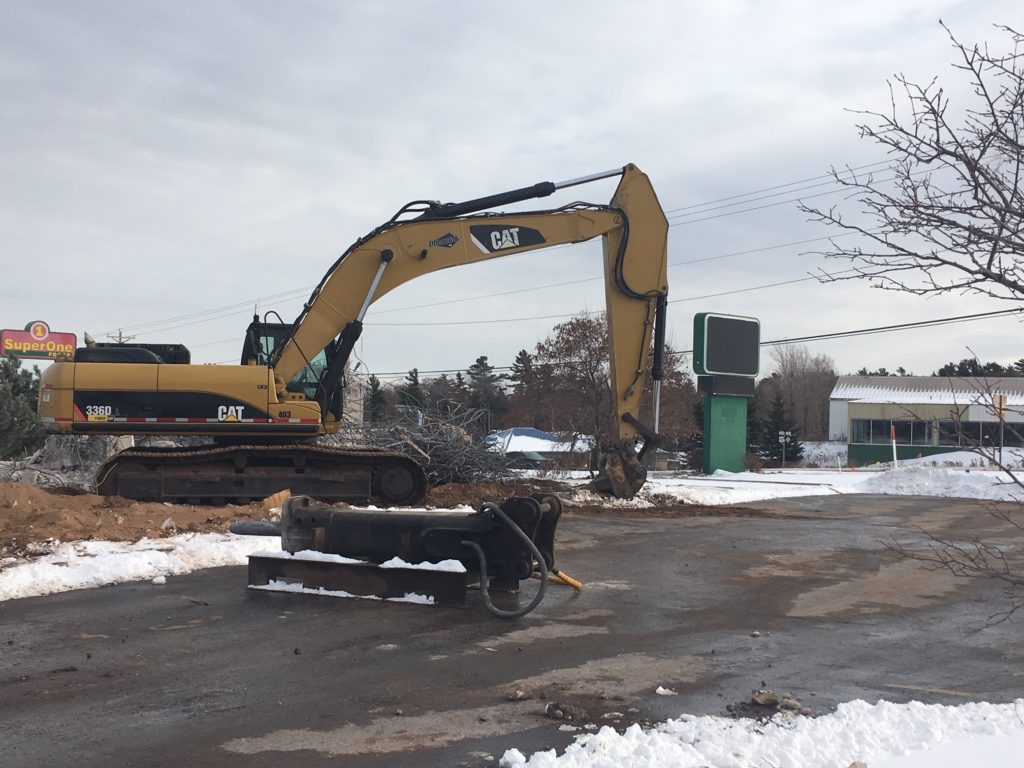 JUST WEST OF the Frei property is the former Range Bank on the corner of US 41 and Wright Street.

It’s just been torn down and in its place, TEAM Wireless (Verizon) will be building a brand new store that will also include space for two other businesses.

Construction begins next year, and TEAM Wireless expects to move in before the end of 2020. It will be leaving its current store in front of the Westwood Mall.

The new store will feature not only retail displays of the latest devices, but also a repair center, and a lounge for customers. 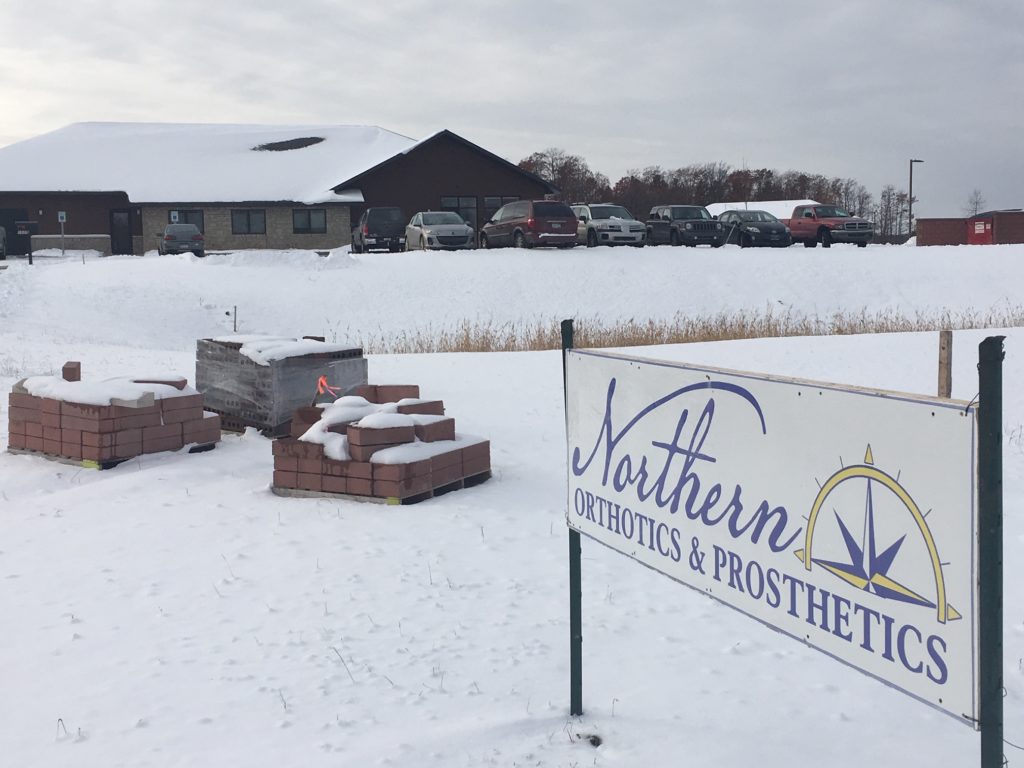 Northern Orthotics and Prosthetics moves to the Township

AND YET ANOTHER move.

Northern Orthotics and Prosthetics has left its previous location next to Outlanders on West Washington and moved out to Marquette Township.

A brand new building across from the Township hall.

The company expanded its services after the hospital closed its orthotics and prosthetics  practice more than six years ago.