DON’T GET TOO excited yet, but Steve Nagelkirk, the current owner of L’Attitude, says a deal to sell the restaurant/bar may finally be getting close.

There’s good reason to be skeptical. The deal to sell L’Attitude late last year to partners Joe Constance and Jill Hayes fell through at the last minute when Nagelkirk’s minority partner turned thumbs-down to it. Ever since then, Nagelkirk, whose interests lie in his nursery and landscaping business, has been trying to revive the deal.

Winter has never been a particularly prosperous time for the L’Attitude location so maybe there’s no big hurry to get the deal done. Besides, Constance has been in Hawaii.

He and Hayes have ambitious plans to re-invent L’Attitude as the Iron Bay Restaurant and Drinkery–new signs, new TVs, revised menu, fireplace and fire pits for the cool season, and a history-based theme for the entire restaurant/bar.

Great ideas, but so far no deal.

Maybe when the snow melts and the temperatures start climbing, everybody will finally get on board and help this property–one of the very best in the city–start realizing its potential.

Or maybe it can just emulate its neighbor up the road–Upfront–and sit dark and silent for a few more years. 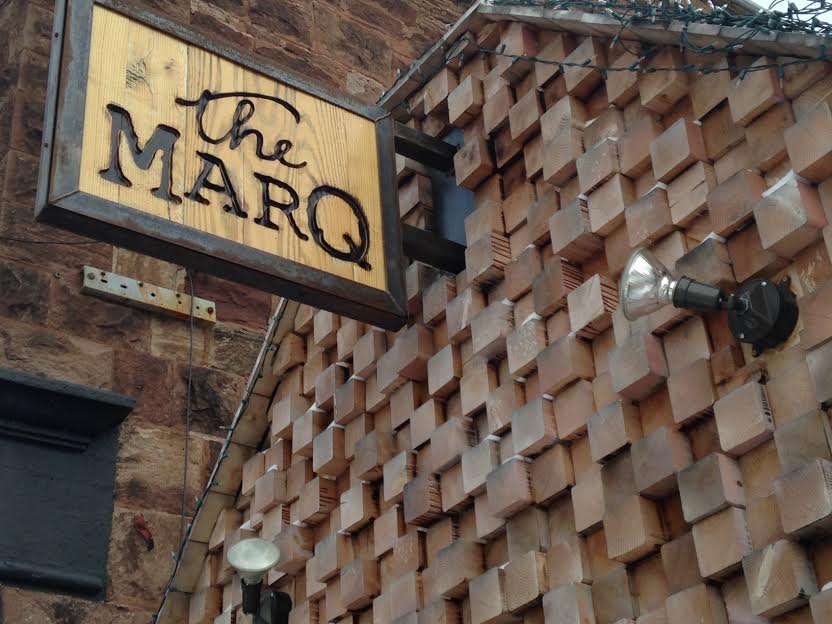 AN INDIAN RESTAURANT in town? No, not quite.

But Indian food is what The Marq will start offering every Thursday, along with its regular menu. The farm-to-table restaurant recently conducted a Facebook poll asking its customers what kind of food they’d like to see featured at the Marq.

Indian cuisine won out. A good choice. Nowhere else in town offers it, and it seems that a university/artist/outdoorsy/smartzone kind of town, like Marquette, would eat it up. We’ll see.

Speaking of the Marq, they recently closed down for a two week, mid-winter break–a time for the staff to relax, revive and come back refreshed. It’s unusual to have a complete shutdown like that.

They reopened this week. 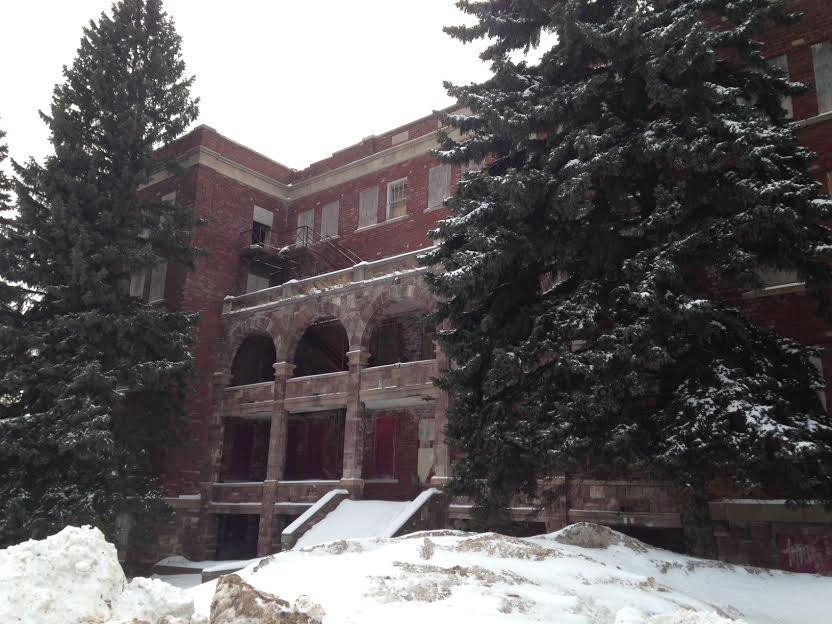 PROGRESS AT THE Orphanage.

The deadline for construction bids is next week. Thirty days after that, the deal should close on the $15 million project that will provide good, low income housing in an historical building that was once considered almost a lost cause.

The Wolverine Building Group out of Grand Rapids is the construction manager.

Demolition and clean-up of the interior should start in mid-April and last six weeks.

And then by June with the warm(er) weather, we can expect to see workers on the outside of the building cleaning and repairing the masonry.

Building completion is still anticipated for 2017.

Even if they miss that deadline, it’s still a heckuva story. One year ago, plans to revive the Orphanage were just a pipe dream. 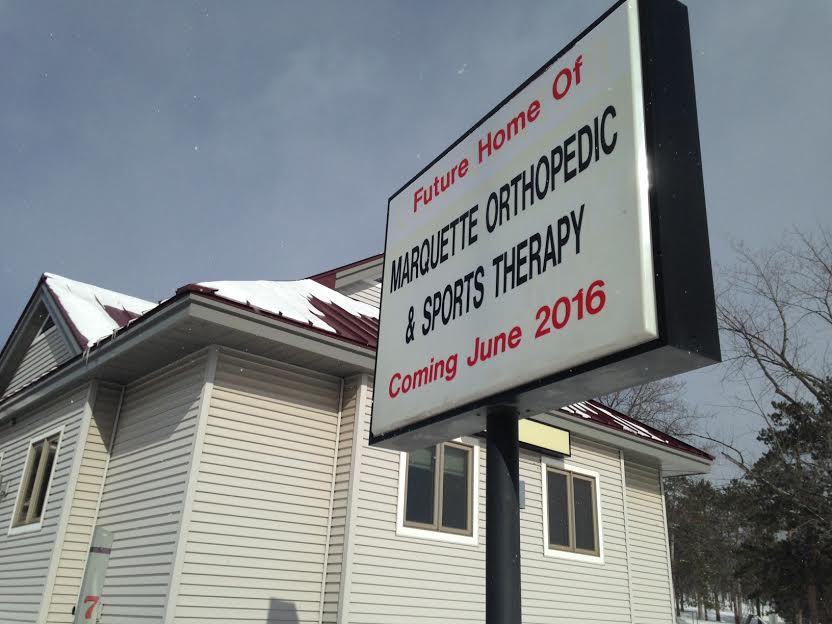 MORE ACTIVITY IN the neighborhood around the new hospital location.

Marquette Orthopedic and Sports Therapy will be soon be moving to its new address on West Washington just across the parking lot from City Insurance, and almost directly across from what will be a main access road to the new hospital.

For the last eleven years, it’s been located in an office park behind Econo Foods, but a lower rent and increased visibility on West Washington convinced the clinic to move.

Marquette Orthopedic and Sports Therapy, with a staff of six and a patient load of 20-30 a day, expects to move in to its new digs by June. 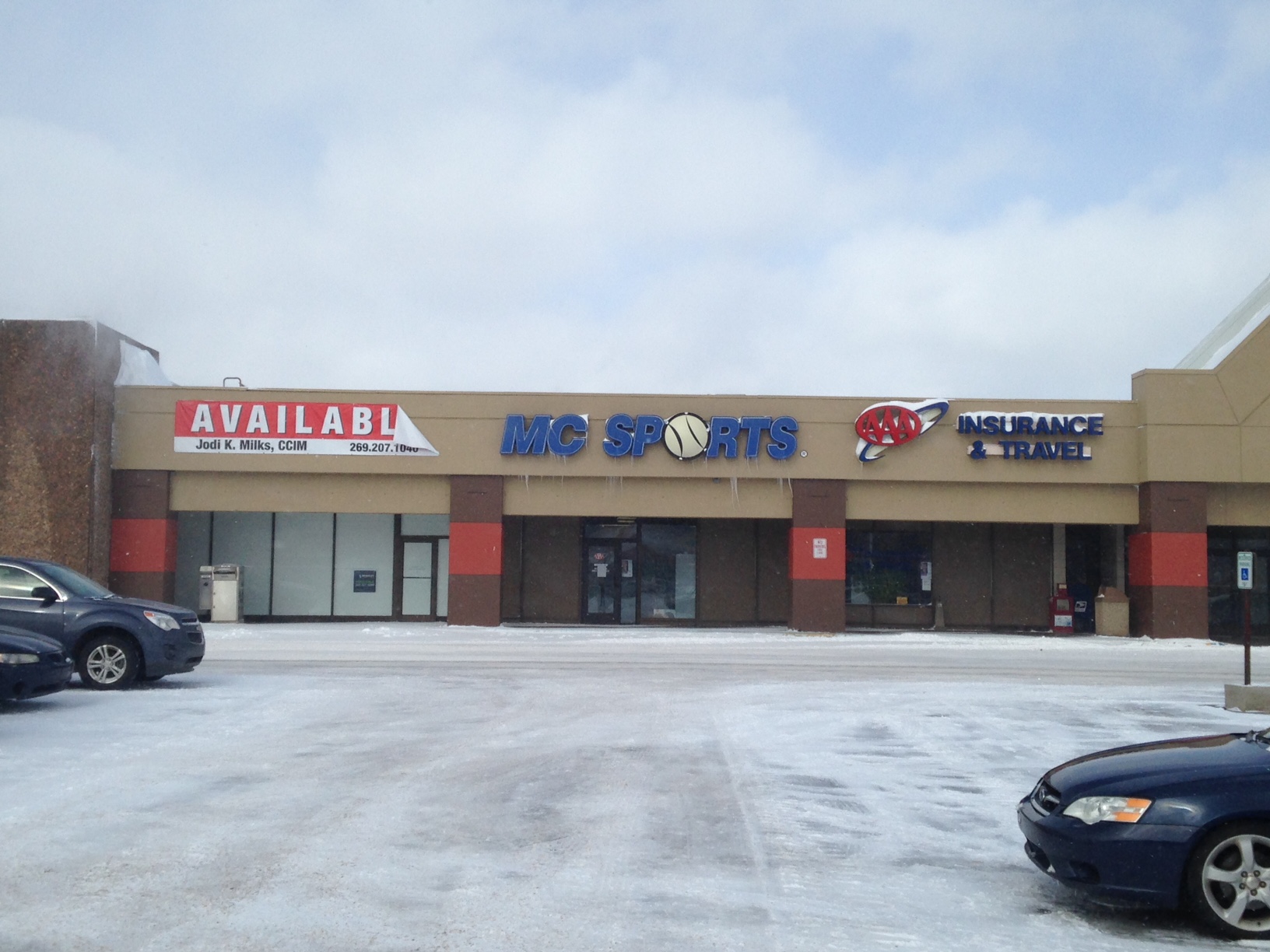 NO ONE’S SAYING much but you’ve got to wonder about the future of the Westwood Mall.

The latest count shows that 10 of the 31 available spaces at the mall remain vacant, including one of the anchor locations (formerly Penneys).

One official points out that the retail business climate isn’t ideal, and that may be holding up commitments by potential retailers.

Things admittedly aren’t great, but figures show that retail sales in the U.S. have been steadily increasing since 2009, and the projected increase this year is 3.9%.

We’ll take it. And maybe some of those dollars can start flowing into the Westwood Mall. It remains a viable property in a great location.

Then again, you have to wonder what kind of impact it’ll feel if Meijer and the UP the Sky Mall follow through on their plans to build in the Township. 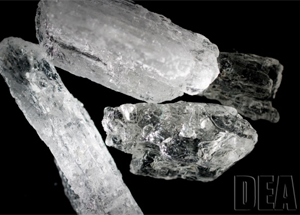 A bipartisan package of four bills that he and three others–State Senator Tom Casperson, State Representative Ed McBroom and a downstate rep–are sponsoring has passed the House and now sits in a Senate committee.

Kivela expects it to pass the Senate with bipartisan support within a month.

Kivela’s hoping to introduce yet another bill later this year that would further restrict how much of these over-the-counter medicines that someone can buy every month.

Both Oregon and Mississippi have passed laws requiring a doctors’ prescription to purchase cold and allergy medication. Kivela thinks that’s something that Michigan might want to consider.

Meth has become a major problem here: a cheap drug for low income users, a danger to neighbors where the meth is being manufactured, and a major expense for hazardous materials teams called in to clean up the meth labs.

Last month he initiated something he’s calling “Entrepreneurs on Tap” at the Ore Dock.

It’ll be a monthly get-together of local entrepreneurs (all of them, not just techies) to discuss the issues, challenges, problems and promise of starting your own business. Networking. Expertise. Commiseration. Spitballing.

The next “Entrepreneurs on Tap” is scheduled for March 15th at the Ore Dock. The first one, by the way, attracted 35 people. Expect more in the months ahead.

We’ve been told–and we don’t know whether it’s true–that beer provides fuel for the entrepreneurial spirit.