Legal Recreational Pot: The First Shop in the UP

“WE’VE BEEN BUSY here. We’ve had a steady stream of customers ever since we opened. It’s in line with what we expected.”

The words of Stosh Wasik, one of the owners of The Fire Station which last week became the first and only store in the Upper Peninsula selling recreational marijuana. It had been selling only medical marijuana for the last couple of months.

The store, officially a “provisioning center,” is located on US 41 in Negaunee Township, a half mile west of WLUC TV.

Michigan voters approved legalizing recreational marijuana in 2018 but it’s taken several months for communities to decide whether to opt in or opt out on the new law and to draw up zoning ordinances. Negaunee Township decided to opt in. Wasik says ten provisioning centers have opened up downstate..

The Fire Station is located at a former small car lot and sales building which Wasik and his two partners, Ryan Hammack and Logan Stauber, bought earlier this year and have spent the last several  months renovating. The store consists of two modestly sized rooms–a waiting room where customers check in with their ID’s (you have to be 21 or over), and then wait until they’re called into a second room where products are on display under a glass counter and on shelves. 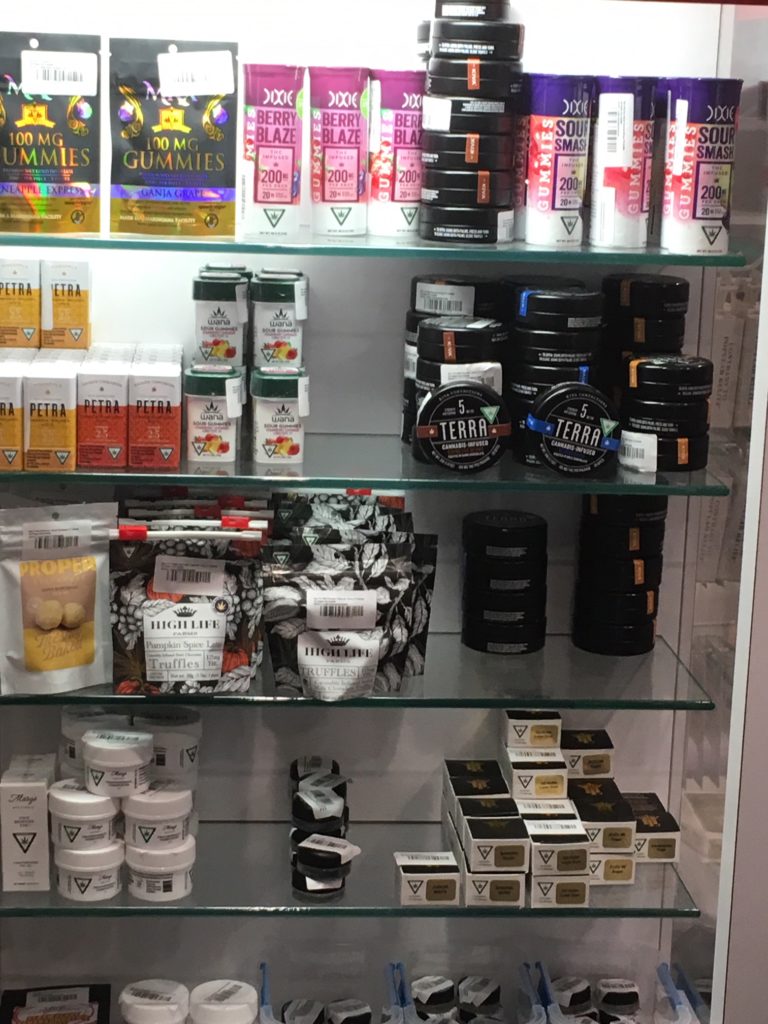 The store offers separate products for recreational customers and medical users. At this point, many more medical products are available.

“I hope people will be patient with us,” says Wasik. “We’ll be getting in new products later this week, and within two months, we should have just about everything.”

In spite of the scarcity of products so far, the parking lot out front has frequently been full, and at times customers have had to wait outside for a few minutes before being called into the waiting room.

Wasik is a classic entrepreneur.  He’s local, 29 years old, a graduate of NMU. At one point, he was taking classes full-time, working as a server in a restaurant, and getting his other business, Northern Hydroponics (which he cofounded with Hammack), up and running. 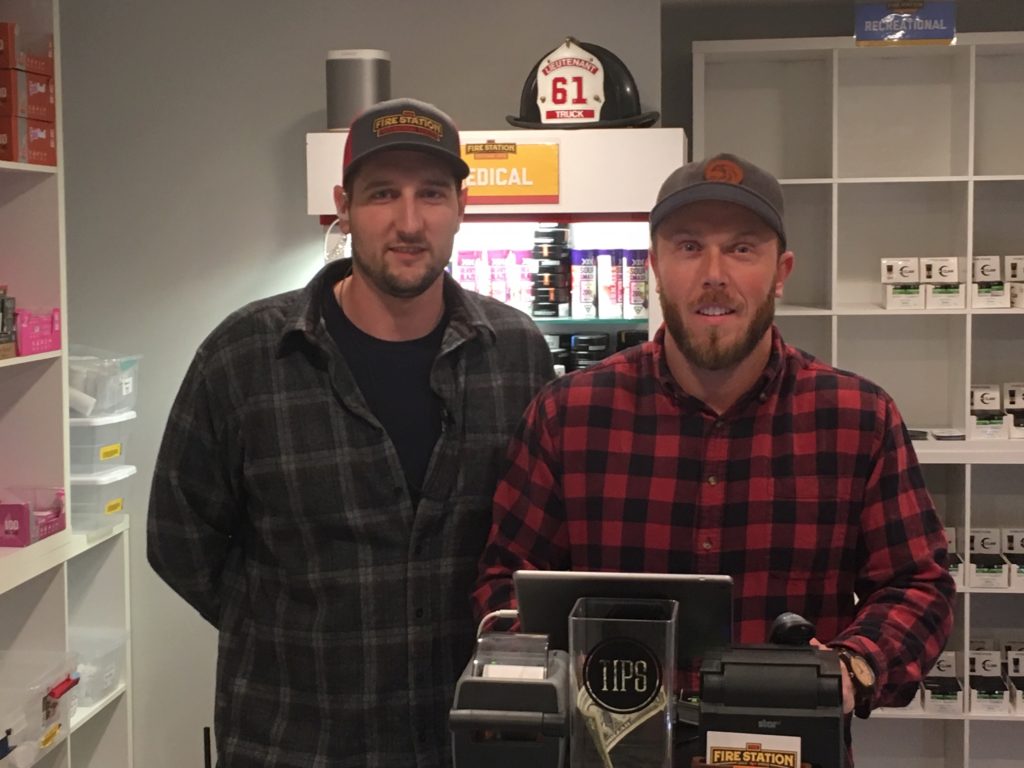 Now, the next step.

“I’ve been part of the industry for seven years now,” Wasik says, noting that most hydroponics customers grow marijuana. “I knew this would be the next step in Michigan, and I wanted to take it with The Fire Station.”

Why the name? “Fire” refers to high quality marijuana.

No direct, local competition yet for the The Fire Station, but it’s coming soon. The Marquette City Commission has voted to approve licenses for recreational stores starting this March.