That’s what one local building owner would like to see in the next few years, and she thinks it’s do-able. Her name is Joeyclair Watters. She owns the three story, 12,000 square foot building at 315A Front Street which she’s trying to sell for just over a half million dollars.

But she has another, more interesting, less conventional idea for the building. She’s thinking of splitting up the top two floors, overlooking the lake or downtown, into six or seven units and selling them, unfinished, to residents with modest incomes.

Residents who’d love to live in the heart of downtown. Residents who’d have the skills to transform the spaces into cool, classy but not extravagant condos.

So…how much for these unimproved spaces in a building that has good bones but admittedly needs work? Watters is thinking somewhere between $75,000 and $150,000, depending on the size of the spaces. They range between 700 and 1500 square feet, she estimates.

Is Watters’ plan realistic? She thinks it is, and the thing is, she doesn’t need all of the spaces bought at once. If she gets just one or two of them bought, she’s willing to commit to the entire project.

She believes in it. She believes condos in Marquette shouldn’t be reserved just for people with six figure incomes.

But then again, if a big bucks developer came in tomorrow and dumped a half million dollars on her kitchen table for the entire building, would she be able to resist? We’ll see. 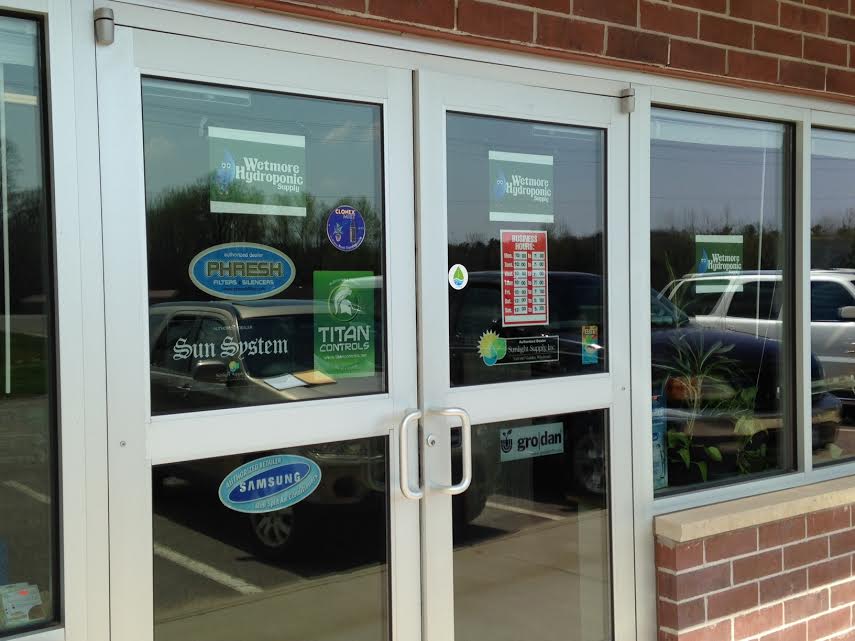 ANOTHER HYDROPONICS SHOP has cropped up, this one in Harvey in the strip mall at the junction of US 41 and M 28. It’s Wetmore Hydroponic Supply.

You might recall that Northern Hydroponics recently relocated from the highway to a higher profile spot downtown on Washington Street.

So what’s up with all the hydroponics? Is it the hot new trend? Are we all growing more vegetables inside our homes?

Well…uh…maybe some of us are. But a fair guess is that 50- 75% of the hydroponic business is geared to medical marijuana growers–the caregivers. They need special lights and irrigation systems to grow the cannabis for Michigan’s 100,000 medical marijuana patients.

(Interesting fact: the number of patients has actually declined in the state in the last two years. Nobody quite knows why.)

Regardless, you gotta be bullish on the two local hydroponics stores. 1) They’ve got clients who absolutely need the merchandise 2)Recreational marijuana in Michigan can’t be much more than 5 years away. It’s a big business that generates tax revenue (and our legislators adore growing businesses and tax revenues), and 3) The stores also cater to regular gardeners with tools, fertilizer and such.

We all love to garden, whether it’s tomatoes or broccoli or cannabis. 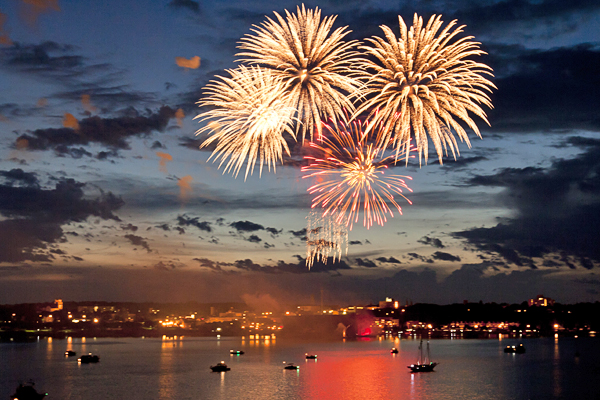 THE PUSH IS underway to raise money for Marquette’s annual fireworks show.

The fact is, the city’s Fireworks Committee already has more than enough funds for this year’s show, which costs about $35,000, but it’s trying to be forward-thinking. Like, in setting up an endowment that would pay for the show every year so that committee members don’t have to go begging for money every year.

That’s what they have to do now, and businesses and individuals have generally been very generous. Still, fundraising (a nicer word than “begging”) can be tedious and time-consuming.

Solution!! Why not have a check-off system on our utility bills? You know, a little box that you can mark with an X, telling the utility that it can take an extra dollar each month to pay for the annual fireworks show that we all enjoy. Simple and voluntary.

And successful. Some utilities use it downstate.

Well, the Fireworks Committee has approached the Bureau of Light and Power about the check-off idea in the past, and the response has been…unenthusiastic. Too much money to make the change, too much work, too much…something.

The committee isn’t buying all the excuses and will try approaching the BLP about the plan again, but in the meantime, it’ll resort to its annual beg—uhh, fundraising. 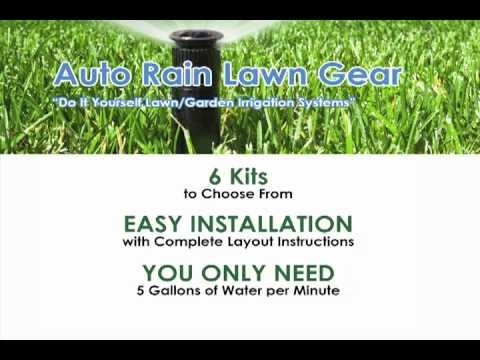 SPEAKING OF MONEY, Marquette entrepreneur John Coyne is hoping to make a little–maybe a lot–from an idea of his.

It’s the Auto Rain Lawn Gear, a home irrigation system that you can install yourself. The kits, complete with video instructions, range from $87 to $317.

The kits have actually been on the market for four years and Coyne has sold about 1200 of them, but this year he’s expecting the product to take off. He’s now got it on the shelves of Lowe’s in Marquette, and for the first time it’s downstate–at Lowe’s stores in Petoskey, Traverse City, Flint and Midland.

He expects more Lowe’s stores to pick it up when they notice the demand for it. And he’s now in talks with Home Depot about carrying it, as well.

Coyne, who’s a former pharmaceutical rep as well as an engineer and banker, says he didn’t invent anything. He’s just assembled things into an easy-to-use, inexpensive kit, and found a market that wants and needs his product.

You gotta think that regions with longer growing seasons and scarcer water supplies would love what he’s put together. 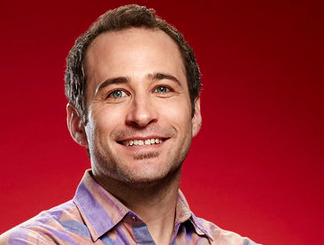 SO YOU ALREADY know that local boy Joshua Davis is in the top five on network singing show The Voice.

But now another remarkable local connection. Another contestant on the show, 16 year old Sawyer Fredericks (the acknowledged frontrunner) last week sang “Shine On” for the first of his two songs in the competition.

Almost everybody said, “Huh?” They’d never heard the song. Fredericks said his mother taught him the song when he was a child and he’s loved it ever since.

Turns out, the song was written by May Erlewine, a Michigander who frequently performs here in the U.P with Seth Bernard. They’re known as “Daisy May and Seth Bernard.” They’re popular. They’ve got a local following. 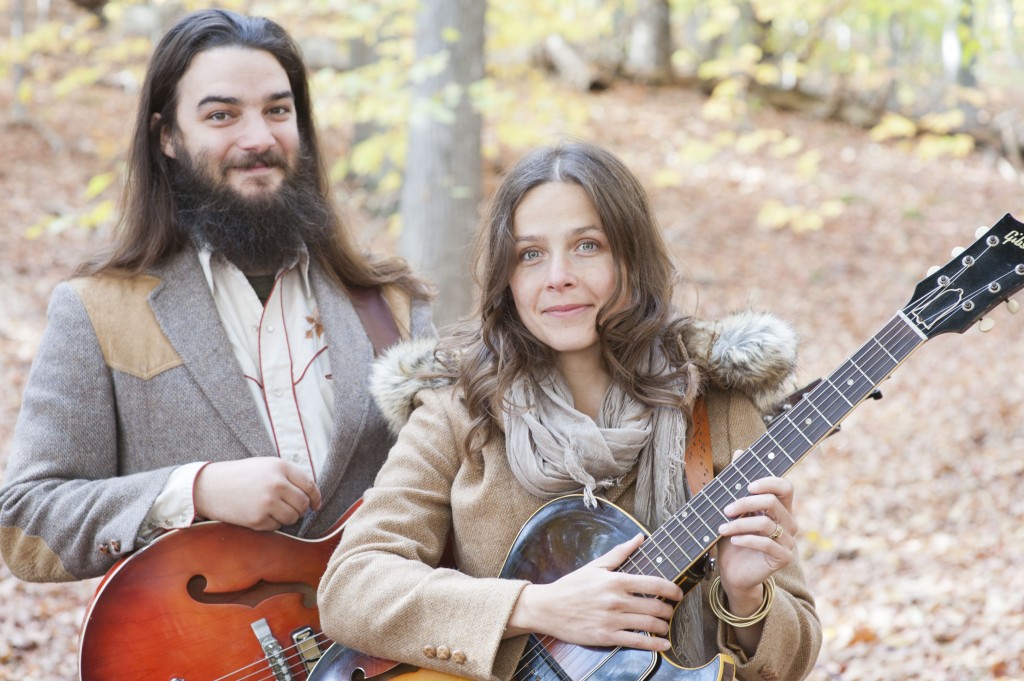 And this “unknown” song, “Shine On”? It became the number three song on the iTunes charts the day after Fredericks sang it. Gorgeous song, classic. Listen to it on youtube.

One other remarkable thing about The Voice: Two of the top five contestants (Davis and Fredericks) on this network show that caters to mainstream, popular tastes are essentially folk singers. What the hell?