LSCP Rumors: True , Untrue, or Somewhere in Between?

RUMORS ABOUT THE Lake Superior Community Partnership have been flying around town the last day or so. Turns out, they may be a bit exaggerated. But still significant.

The story is this: LSCP has just lost its designation as the lead economic development agency for the Michigan Economic Development Corporation in the Upper Peninsula. It’s held that title–a prestigious one–for the last five years, but now, an agency in Delta County is assuming that role.

So what’s that mean? Well, the Partnership will lose about $20,000 in yearly administration fees along with yearly grants of about $50,000 that it used for various projects–branding, wage studies, skill trades and such.

LSCP CEO Amy Clickner minimizes those losses. She considers them a small part of the organization’s budget. Further, she says the role of lead agency was “tough and tiring,” requiring her staff to organize monthly meetings of other economic developers in the UP and to set the agenda. 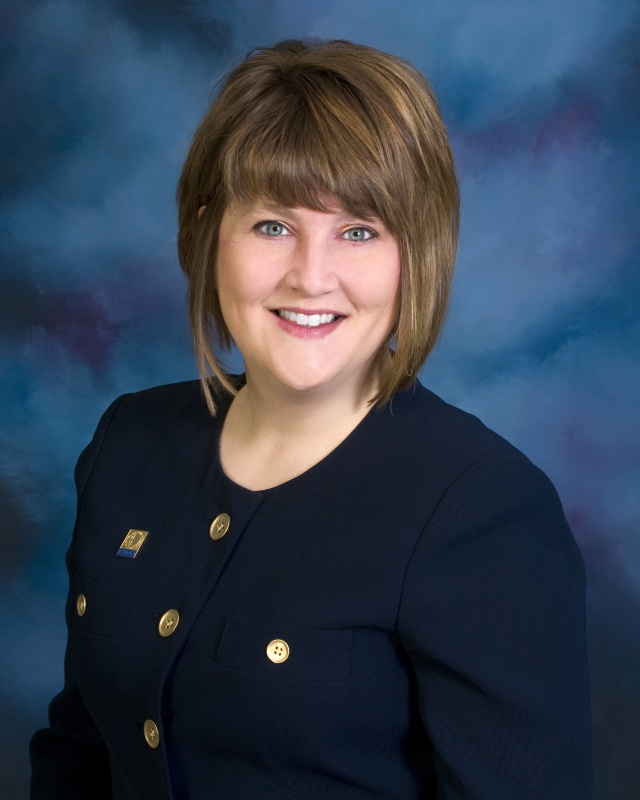 She says the decision by the MEDC to switch lead agencies was a mutual one.

Critics of the Partnership–and there have been a number of them, outspoken and silent–say the switch is very significant. They claim that it’s a loss in access to the MEDC, which controls economic development throughout the state. It also means much less support from the state agency, it will result in Marquette County having less influence on economic development in the state, and it will diminish the prestige of the Partnership.

Those are the claims.

The Partnership, in fact, has seen its membership dwindle in the last 15-20 years. At one point, it counted about 1000 members. Today, membership stands at about 500.

Clickner insists, though, that the group is absolutely healthy. 80-85% of their budget comes from dues paid by area businesses, and those funds continue to come in.

Clickner says that giving up the role as lead agency in the U.P. will now allow the Partnership to focus more intently on imminent and critical problems facing Marquette County: namely, the shutdown of the Empire Mine later this year, and the effort to solve the area’s long term power supply needs.