DON’T EXPECT TO buy recreational marijuana in Marquette or the Township anytime soon, even though the state has now issued emergency regulations governing the sale of pot.

Both communities opted out of the sales for now (as have almost  600 other Michigan communities) and it seems clear they’ll both wait until permanent regulations are issued later this year before giving the go-ahead to marijuana-related businesses.

Township manager Randy Girard says the emergency rules are ambiguous at best. He wants the Township to proceed with caution. In Marquette, the city commission will hold a work session on the emergency rules in the near future, but again, final action likely won’t be taken until the end of the year.

That almost certainly means we won’t see pot shops on the streets here until next year. 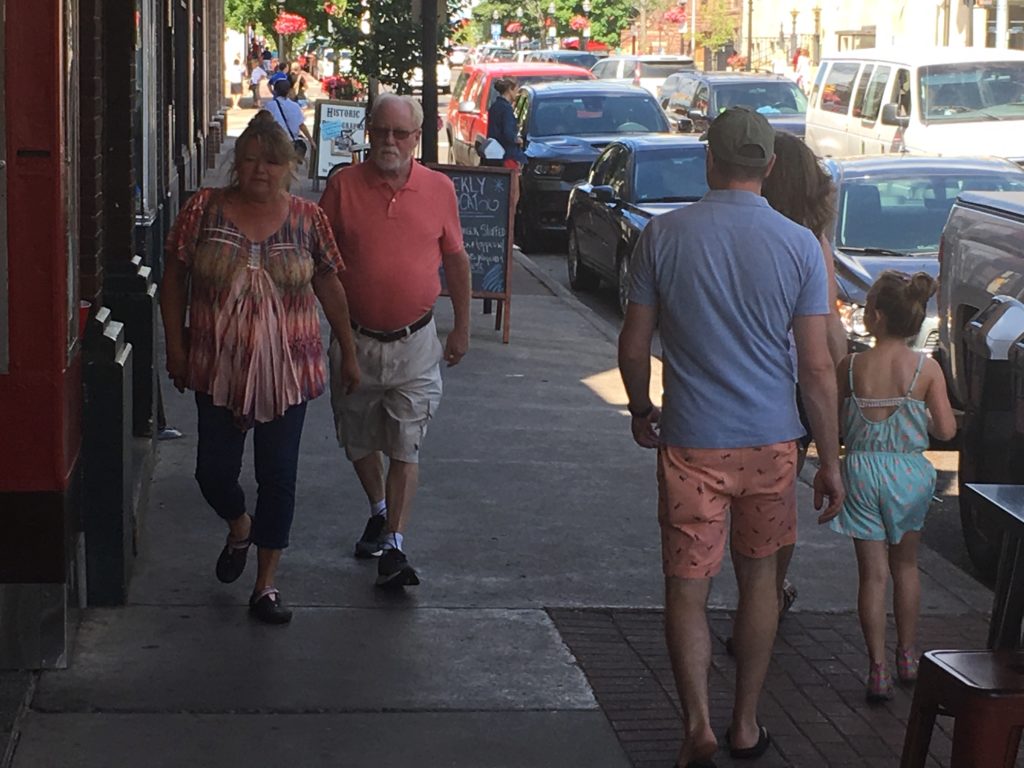 YOU MAY HAVE noticed the streets downtown are crowded. We even have to deal with the occasional traffic jam, requiring us to wait a full thirty seconds at a busy intersection instead of ten.

And this weekend with Art on the Rocks and the Blueberry Festival, it’s as busy as it gets all year.

Latest figures through spring show  a year-to-year increase of more than six percent in the county, according to Travel Marquette’s executive director Susan Estler.

This despite the soaring hotel room rates which can rise above $200 a night.

Recent visitors, by the way, included more than 200 cyclists from the League of Michigan Bicyclists on their first ever tour of the central UP. Manistique, Escanaba, Crystal Falls, Munising, and Marquette. Almost 400 miles of biking, with an optional “side trip” to Big Bay.

You know, for those who wanted to do just a little more pedaling.

A CHANGING OF the guard at WJMN, Channel 3.

Ben Raymond is the new news director, replacing veteran Cynthia Thompson. Raymond was most recently the executive producer at the CBS station in Knoxville, Tennessee. He’s been in the news business for 13 years.

He’s aware he’s jumping into a market where WLUC, with a a much larger staff and a much richer budget, has long been dominant.

“I’ve got a lot of respect for them,” Raymond says, “but this isn’t about competition to me. It’s about us, serving our community, telling the right stories, and doing it the right way.”

James Fillmore will now be WJMN’s permanent news anchor at both 6 pm and 11 pm. Raymond doesn’t plan any other changes. 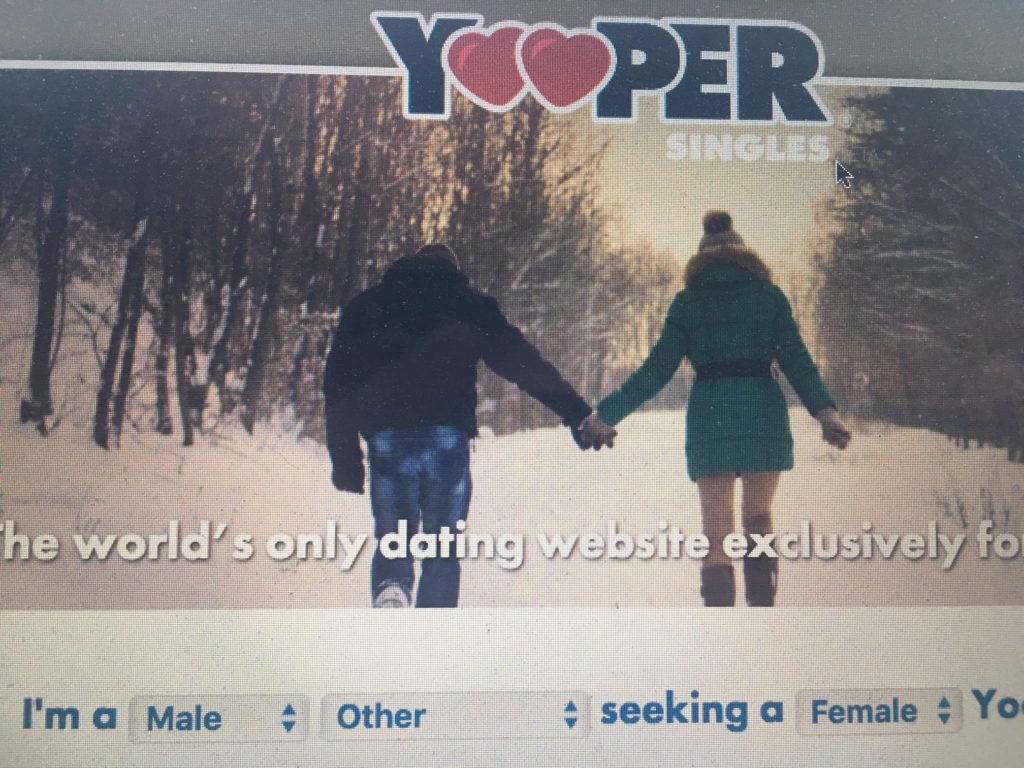 “IT WAS AN April Fool’s joke in 2014, but that first day, a thousand people signed up.”

That’s Bugsy Sailor, the businessman and creative entrepreneur, talking about his Yooper Singles website, which now, five years later, has 3500 people signed up. Yoopers who want to meet up with and date other Yoopers.

But here’s the thing: Yooper Singles has you sign up with an online application, but it provides no service. It’s an empty shell, it’s a goof that an outside-the-box Internet guy like Bugsy thought up.

Now here’s the other thing: It could conceivably have a future as a genuine dating site.

“The website has to be built,” Bugsy says. “I don’t have the time for it. But if somebody has the time and skill set to do it, I’d be willing to talk, and that person would certainly get a slice of the action.”

Thirty-five hundred people out there longing to make a connection. It certainly seems like the site could be a moneymaker.

Who out there has the time, the skills, and the desire to play Cupid for 3500 lonely singles?