HERE’S SOMETHING NONE of us expected.

Andrew Farron, the young, ambitious, personable engineer who took over as general manager at Marquette Mountain a year and a half ago, is out.

“We gave him a fair shot,” says Marquette Mountain owner Eric Jorgensen. “He’s a smart, driven young man. He’s a great engineer, but he just wasn’t right for the job.”

Initially, with Jorgensen’s purchase of the resort in February, the two men seemed to work together well–both with the vision of making Marquette Mountain one of the premier ski mountains in the Midwest. But they faced major problems–the Mountain needed serious help. 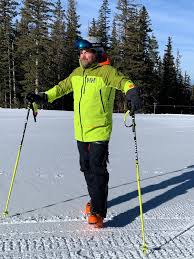 “Although I’m incredibly disappointed in Eric’s decision to let me go,” Farron says, “I can understand how I could be blamed for the forward progress being slower than he hoped. Unfortunately, I believe this will be the case for many years to come until the infrastructure and staffing are brought up to a realistic level.”

“We’re looking for someone with ten years experience operating a ski hill, or at least a business,” he explains.

For now, John Keating, the assistant manager, will take over the helm during a time of great uncertainty.

“We don’t know what this next ski season will bring,” Jorgensen says.

Meaning, of course, the COVID pandemic. How will it affect ski resorts? Will they be forced to close? Will tourism still be affected this winter? Will locals be reluctant to congregate on the Mountain, inside or out? Will it be tough to find employees? What happens if employees get sick?

Even with all those questions, Jorgensen, who’s heavily involved in other businesses, had been pushing forward with Farron on improvements at Marquette Mountain. Most notably, totally revamping the T Bar restaurant and bar, and installing new wiring and electronics on the often troubled Snowfield triple chair lift. And most recently, starting to cut a new beginners bike trail in preparation for next bike season.

“I am totally committed to making Marquette Mountain a year-round resort,” Jorgensen says. That’s been his goal from the start.

The same for Farron, but it just didn’t work out. 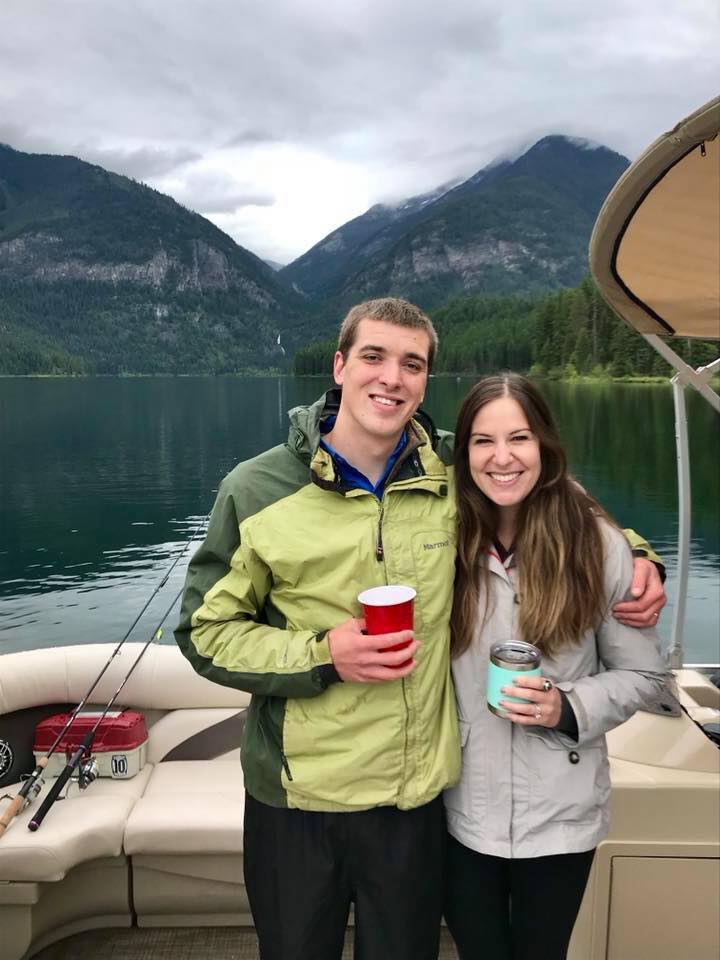 Farron, with his wife, left his engineering job to take over as GM in early 2019.

“It’s been a tough 18 months with me at the helm,” he says. “First, my mid-season management change (he took over in the middle of winter in 2019), then a mid-season ownership change, and now a global pandemic with a lingering economic crisis. I gave it everything I had.”

One huge, undeniable change he made–improving the Mountain’s relationship with skiers and the Marquette community. It had been severely troubled before he arrived.

And the future of Marquette Mountain in the Age of Covid? It’s hard to tell what will happen next, although Jorgensen, an avid skier and highly successful businessman, seems determined to make it work.