Top candidate turns down the job

STILL LOOKING FOR a leader.

That’s the status of Marquette Mountain as owner Eric Jorgensen and his team continue their search for a new general manager at the Mountain. This, following the surprise dismissal last month of previous GM Andrew Farron who Jorgensen decided was not the right fit for the GM’s job.

Jorgensen says a national search was undertaken in the last month, and they received 25 applications, which were whittled down to four serious candidates, one of whom was deemed to be far and away the best.

That person was offered the job but then surprisingly chose to stay at his/her current job. Maybe because of a sudden salary increase? Unknown. But that left the Mountain still stuck with a vacancy in its top job, even though Jorgensen had been hoping to fill it quickly.

“We’re sticking with our plan which is to hire someone with a lot of relevant experience in managing a ski hill, and if that means that won’t happen quickly, then we’ll wait until we get the right person,” Jorgensen says.

What about the other three to candidates? Nope. Jorgensen says they’ve started the search all over.

It’s not the best of situations for a ski hill approaching its season right around the corner, and undertaking improvements underway up and down the mountain—all this while we’re in the middle of a pandemic…but it is what it is.

Jorgensen says his other employees will take care of business in the meantime.

Speaking of whom. All full-time employees at the Mountain are now being phased in for 401K’s, medical insurance, and vacation time. A professional approach to the business, ensuring greater stability, and showing respect for the employees.

Jorgensen, who’s the president and CEO of JX Enterprises, a major trucking distributor, bought Marquette Mountain earlier this amid a surge of optimism in the community. It was thought that Jorgensen, himself an avid skier, and Andrew Farron, the enthusiastic young GM with an engineering background, would work well together.

So the search goes on, and yes, the first snowflakes should be falling within a month. Yikes. 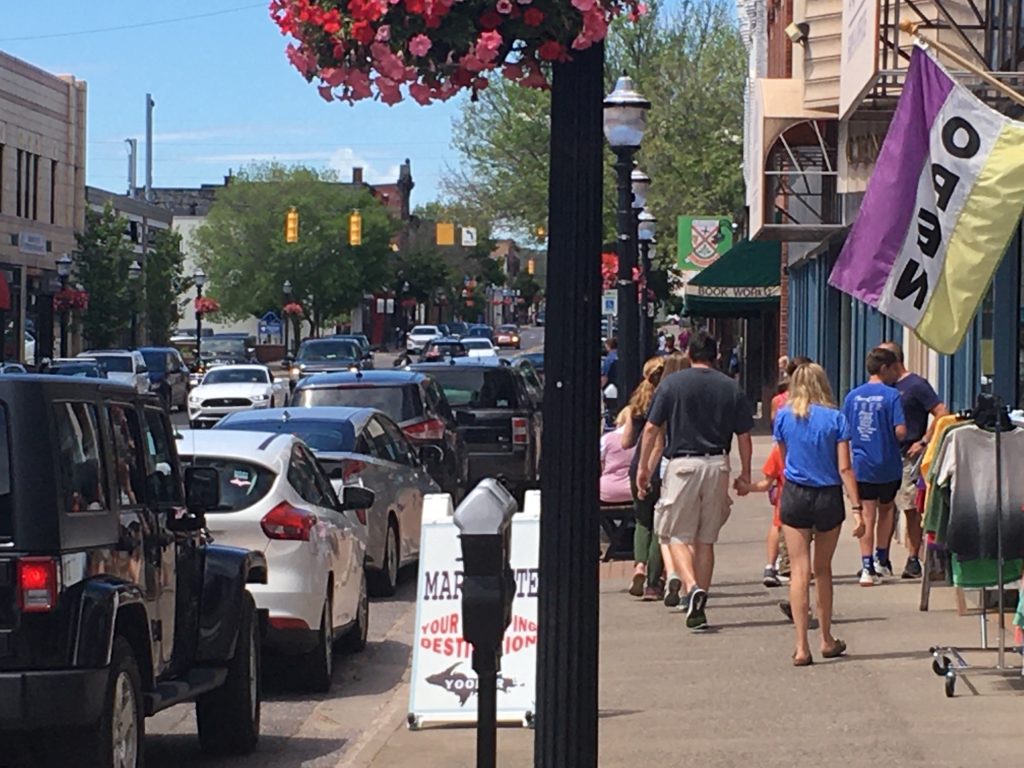 THE TREND IS improving, but the numbers still look depressing.

We’re talking about tourism in Marquette County through June, which are the latest statistics that Travel Marquette has in hand.

Those numbers are based on assessments that hotels and motels pay, and generally reflect occupancy and revenue for them. So through June, there was a definite upswing.

And as we know, it was only in June that the economy started re-opening so it’s absolutely expected that the July and August numbers will show dramatic improvements. Anybody who’s been watching the sidewalk traffic in downtown Marquette in the last several weeks will confirm that we’ve returned to something close to normal with tourism.

“And with so many people working virtually,” says Travel Marquette’s executive director Susan Estler, “and more kids being home-schooled, we might see more vacations extending into the fall. Families will have a lot more flexibility.”

That, in addition to the traditional fall color tourists–mostly older folks–who should be arriving by the end of this month.

All in all, a spark of optimism for the second half of what’s been a very difficult year for the tourism industry in Marquette County. 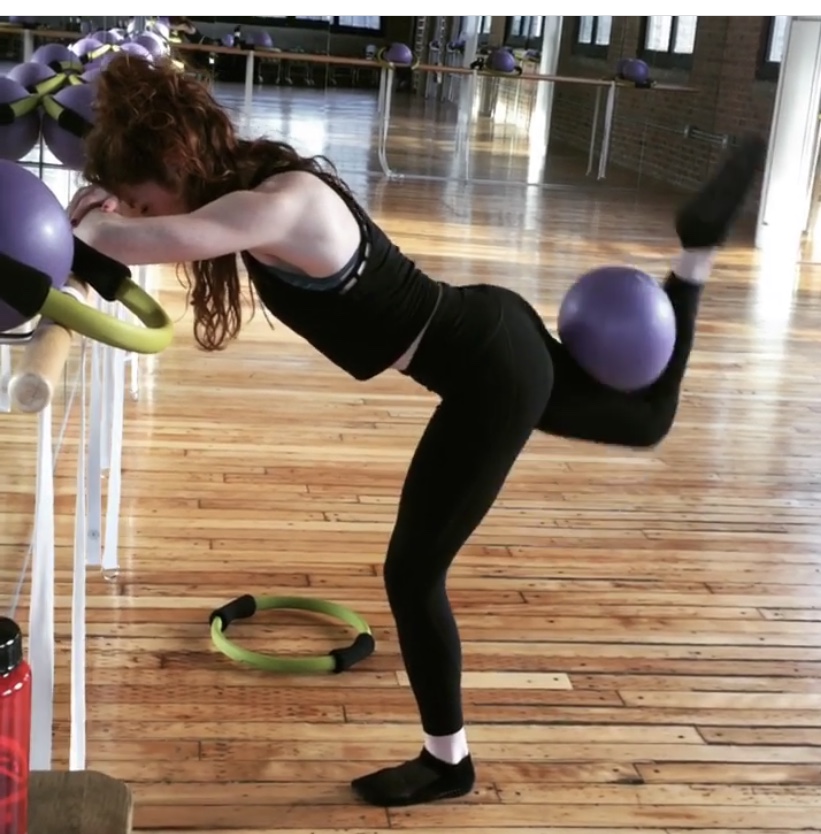 IF YOU’RE AN actor, the last six months haven’t been kind to you. No plays on Broadway, no community theater. No nothing.

So what do you do? You pivot.

That’s what Kaitlyn Frotton, an actor, has done. She’s performed off-Broadway, as well as all over the country and overseas and she recently received her Masters from London Academy of Music and Dramatic Art–a very big deal.

And now, in a relationship, she recently arrived in Marquette where, currently, there is no theater taking place.

So she’s gone to Plan B. She recently opened up Boudicca Barre Studio downtown. It’s a fitness program that utilizes dance moves from ballet to enhance strength, flexibility, and stamina. COVID-safe, with social distancing.

“It’s incredibly intense but there’s a very low chance of any kind of injury,” Frotton says. “It’s safe for all levels and all ages.”

She’s got an extensive dance background, as well. Oh, and she’s also been a personal trainer, and a track and soccer athlete, too.

A woman of many talents, adding to the arts haven that Marquette has become…and helping us get fit during the Age of COVID.