The contract won’t be finalized until the Smartzone board signs off on it on Monday, but every indication is that Ray Johnson, out of Boulder, Colorado, will be the first CEO of Innovation Marquette, which is the official name of the Smartzone.

Johnson’s got a serious resume. Twenty-five years experience in high-tech and clean-tech businesses. He’s been involved in several startups. He’s helped secure over $100 million in financing for businesses. His companies have generated almost 200 international patents and trademark filings.

Most recently he was a professor at the University of Colorado’s Deming School for Entrepreneurship while serving as Commercialization Director for the university’s Cleantech.

References off the chart. Said to be supportive and encouraging to all he works with.

So……why’s he coming here to a much smaller town where the Smartzone is barely in its infancy? And where the pay is not likely to elevate him to Gates or Buffet status?

It seems that this job just seemed to come up at the right time in his life. He was raised in Stevens Point, Wisconsin, and he’s lived in Minnesota so he knows cold. That’s no problem.

More important, apparently, he was impressed on his visit here with the high-tech businesses already operating in and around Marquette, with the enthusiasm for the project, with the commitment by businesses, government and individuals to make it work.

And with the fact that an angel network–investors with money to spend on fledgling high tech businesses–has already been set up.

Looks like his first, temporary office will be at NMU–a boon for the university. Innovation Marquette is hoping to place Johnson and an “incubator” (a site where new businesses can share space, resources and costs) at a permanent site in the not-too-distant future.

Johnson, who’ll be in town next week, is getting to work almost immediately. You gotta love that spirit. 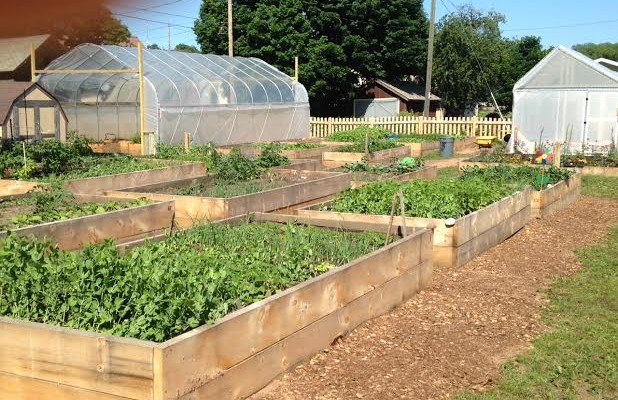 Partridge Creek Farm–the nonprofit, educational farm project–is finalizing a contract to farm on a one acre tract of land in West Ishpeming. That, combined with the little farm at the Grace Episcopal Church, would likely double Partridge Creek’s production next year.

But there’s more. Partridge Creek is also searching for land inside the city limits to lease or purchase. That’s where the nonprofit would really like to center its activities–inside the city where most of the children are–because one of its primary missions is getting young people involved in the growing of fresh produce and establishing sustainable food systems. 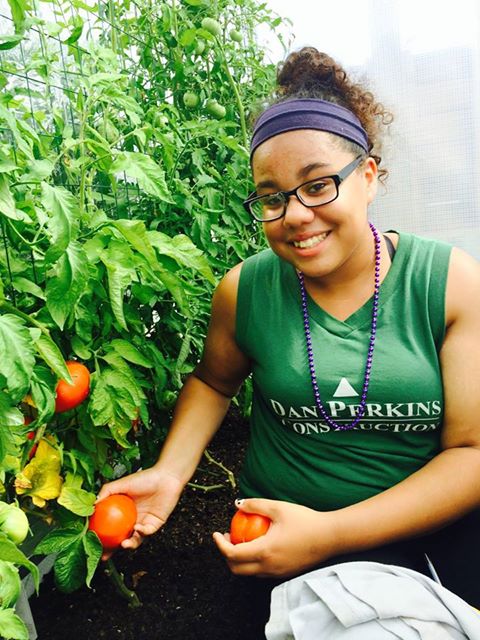 But wait, there’s more! And this could be very promising. On Tuesday, the City Council will be boarding a bus and touring the town looking at sites for possible development–businesses, for example, or public facilities….or farms.

City Manager Mark Slown insists the city remains very interested in the idea of urban farming. You might recall that Dan Perkins, the Partridge Creek founder, has been at odds with the council ever since they discovered he was already farming on un-utilized city land, without permission.

The dream remains: Sleepy, little Ishpeming revives itself with dynamic new businesses and a facelift (it’s already happening) and reinvents itself as the center for urban gardening and food processing in the Upper Peninsula.