PLANS APPARENTLY ARE still proceeding smoothly for the Meijer super center to be built behind Lowe’s.

It’s been almost a year since Meijer signed its purchase agreement and the deal hasn’t closed yet, but last year, store officials said it would take about a year for them to complete the purchase.

Township Manager Randy Girard says a contractor is leveling the land in preparation for the construction, and no major problems seem to lie ahead.

What’s Meijer say? They hope to have an announcement on the project “in the coming weeks.”

When it does happen, we’ll have Meijer, Walmart, and Target all within a rock’s throw (from a major leaguer) of each other. Discount wars?

PROSPECTS FOR THE UP The Sky development located just north of the Meijer site remain a little less clear.

Developers still plan to build the upscale mall, but they’ve run into access problems with a property owner near the site. Negotiations are underway, but there’s been no breakthrough yet.

UP The Sky doesn’t want to commit to building the mall until they’re assured shoppers will have easy and highly visible access from US-41. 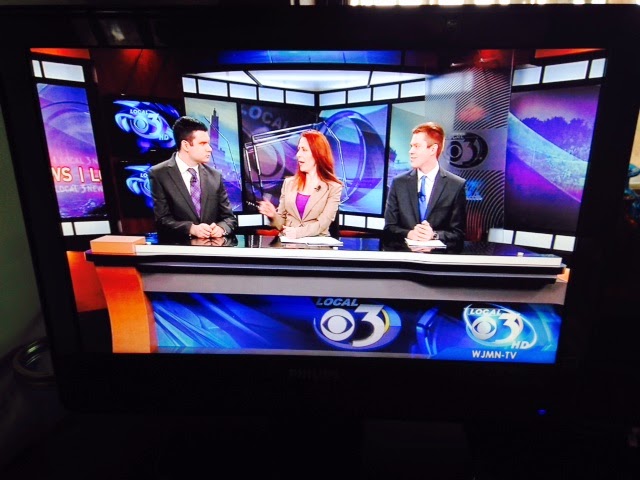 WJMN LOCAL 3 is still trying to put a dent in local news ratings, and a recent acquisition by its corporate owner may help it do just that.

The station’s owner, Nexstar, just bought the Media General chain, which now gives Nexstar a total of 171 stations in 100 markets across the U.S.

Most important to WJMN is this: It now has affiliate stations in Lansing and Grand Rapids. Lansing, especially, is crucial because WJMN will now have regular, up-to-the-moment coverage of happenings around the Capitol.

Of course, Local 3’s not quite ready to seriously challenge ratings behemoth TV6 yet, but its progress has been steady. Six years ago, they had one employee operating out of a single room, and no newscasts.

Today they boast regular nightly newscasts, 25 employees, and a full studio and offices. 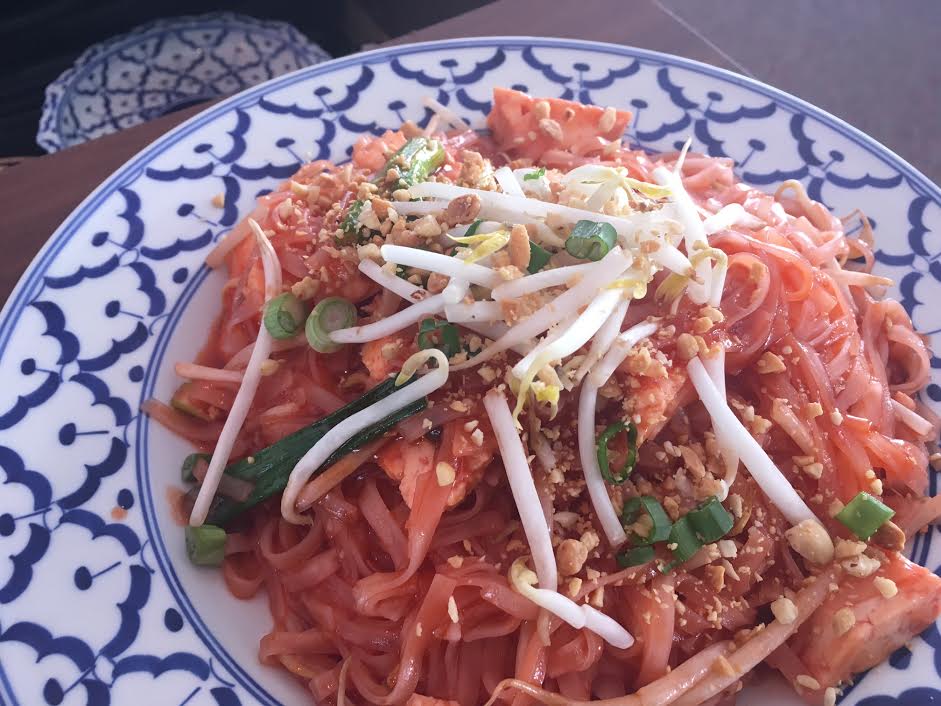 AS IF WE didn’t have enough dining options in town already.

Jasmine Asian Cuisine opened for business a few days ago. It’s located in a strip mall on US 41 across from Frei Chevrolet.

Chinese cuisine, with some Thai dishes, and a Japanese and Filipino influence, as well. Not exactly your standard Chinese diner.

And, of course, the more conventional stuff–curries, soups, and rice and noodle dishes. Entrees run $12-17.

These are the same folks who’ve brought us the Thai House and Teriyaki Bowl. The Jasmine seems to be a bit more adventurous.

Good for us. Nothing wrong with adventure.

The Traverse City Commissioners recently approved a resolution to get 100% of their energy for city services from renewables–like solar, wind, geothermal and landfill gas–by 2020.

City services include government buildings, the wastewater treatment plant, street lights, and such.

It’s a resolution, a goal, not a mandate. But it’s a start. 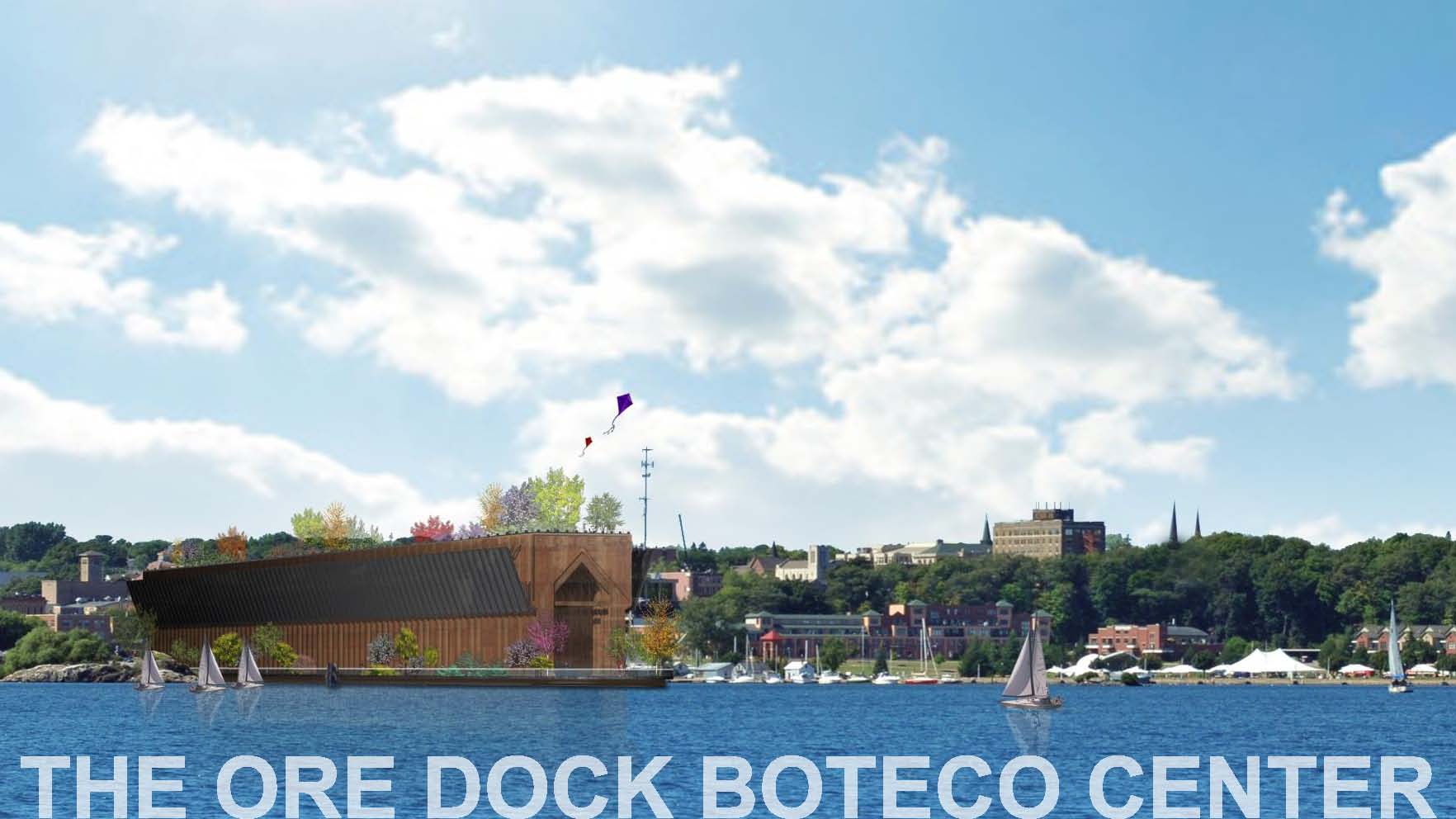 That’s the one that would transform the huge, unused ore dock into a promenade, along with an atrium, gardens, theater, conference rooms, etc.

Ambitious, to say the least. Skeptics would say pie in the sky.

However, the well-credentialed group known as Friends of the Ore Dock BOTECO remains optimistic. They’re lining up construction costs, they’re delineating various phases of the project, they’re talking to the Department of Environmental Quality, and they’re searching for grants and gifts.

But for those who sneer that it’ll never happen at all, keep in mind that the Landmark Inn was almost torn down before it was preserved. The Orphanage was a hopeless case before it was rescued. Much of the lake shore was an environmental mess–including Mattson Lower Harbor Park–before it wasn’t.

It takes visionaries to make the “impossible” happen. A little money would help, too. 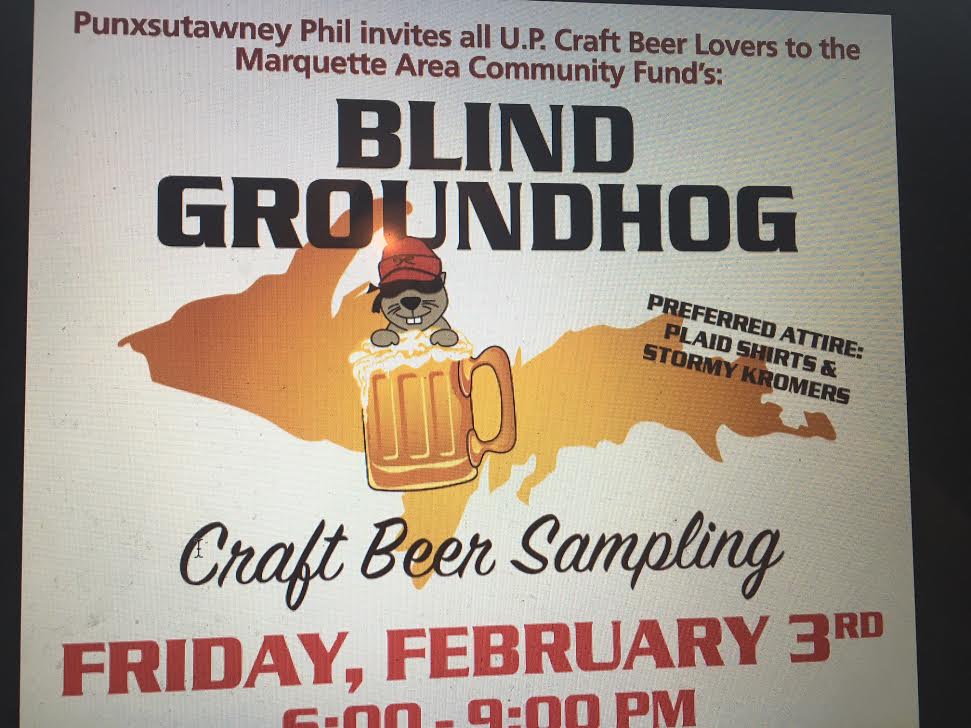 SO YOU THINK you have a highly sophisticated and discriminating palate for beers?

Well, have we got something for you.

Several UP brewers–five, maybe more–will put their beers to a blind taste test by the public. You sip them, you choose your favorites in three categories, and the winners will be announced.

Food, fun, and yeah, a good cause. Proceeds go to the Community Foundation.