MEIJER IS LOOKING, BUT so far they aren’t finding.

The superstore from downstate wants to build here in Marquette County–specifically in the Township–but in the last several months they haven’t been able to come up with the right piece of property.

The plan was to build the first three Meijer stores in the Upper Peninsula, in Escanaba, the Soo, and Marquette. The Esky and Soo plans are moving along swimmingly, but Marquette not so much.

It’s just a matter of time, Township officials believe. They expect a Meijer store to be in place here by 2017.

One possibility is in the planned, 70 acre Up the Sky development to be located north of Lowe’s. It’ll be  a mix of commercial, residential, and institutional properties, along with restaurants and a hotel/convention center.

And who knows? Maybe Meijer.

Up the Sky, however, is not a done deal yet. It still needs to iron out some road issues, but if it does, it’ll be further evidence that Marquette’s center of gravity is gradually shifting westward. 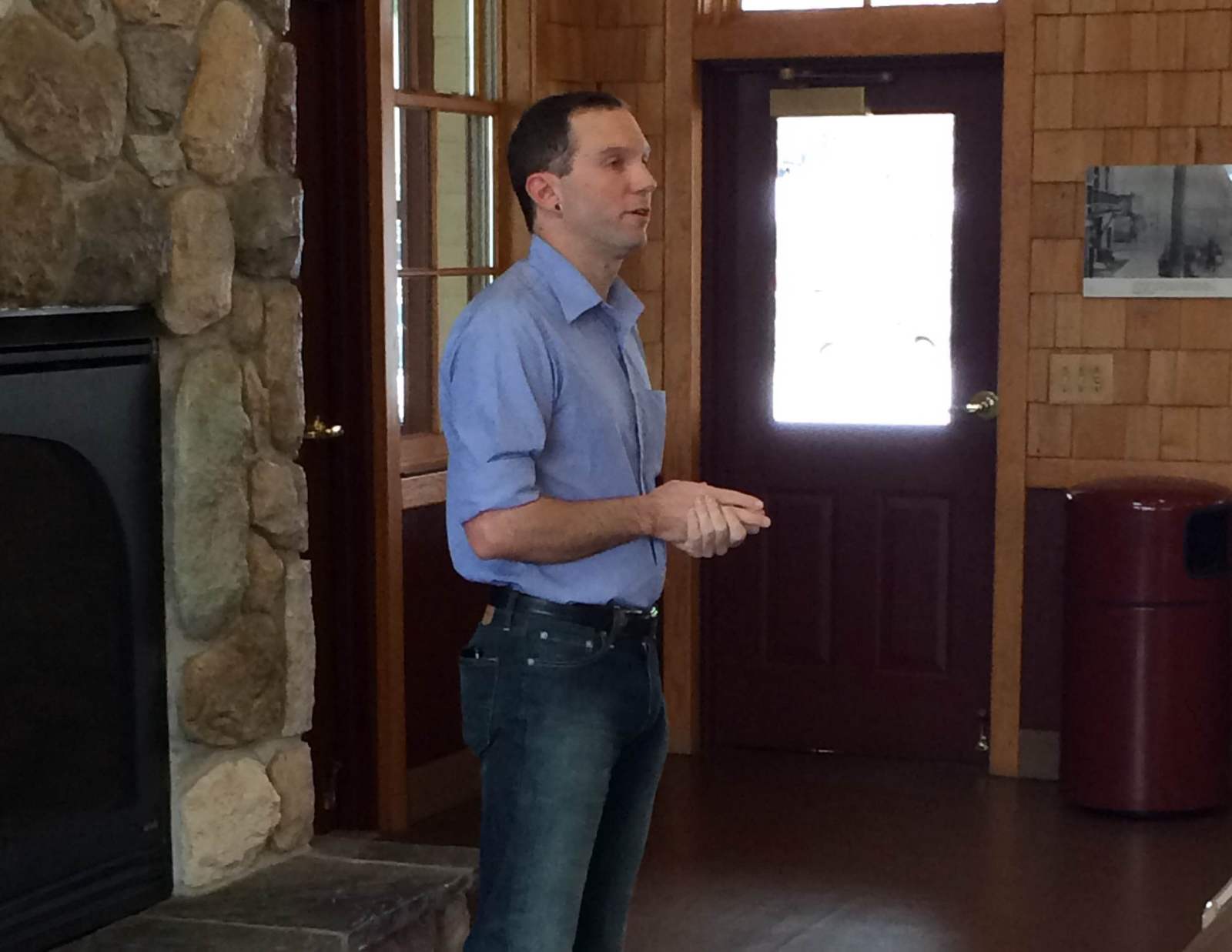 PROGRESS ON THE Marquette Chamber of Commerce front.

Fifteen to twenty members have now joined the start-up operation. That means they’ve actually paid dues. Among the new members, according to Chamber director Jason Schneider, are the city of Marquette and Chocolay Township.

Chocolay’s decision to join is especially significant because the Chamber is hoping to draw members from outside the city, namely Chocolay and Marquette Township.

The Township and Marquette County are now also considering whether they will join.

In addition, another 30 businesses have requested applications with the expectation that they will sign on. Schneider has set a goal of 150 members in the Chamber’s first year, which would match the Ishpeming-Negaunee Chamber’s record during its first year. Seems modest considering that there are many more businesses in Marquette, the Township and Chocolay than there are in Ishpeming and Negaunee.

But psychologically, maybe it’s better to surpass a modest goal than fall short of an ambitious one.

No bricks-and-mortar headquarters for the Chamber yet–you need money for things like that. Maybe in six months if the Chamber truly gains momentum. It does have a Home page, however. As in singular. One page, nothing more. A full website should be up within a week or so.

The Chamber has just been birthed. Over the next year we’ll watch it in its infancy as it learns to crawl, then walk, maybe run. We hope. 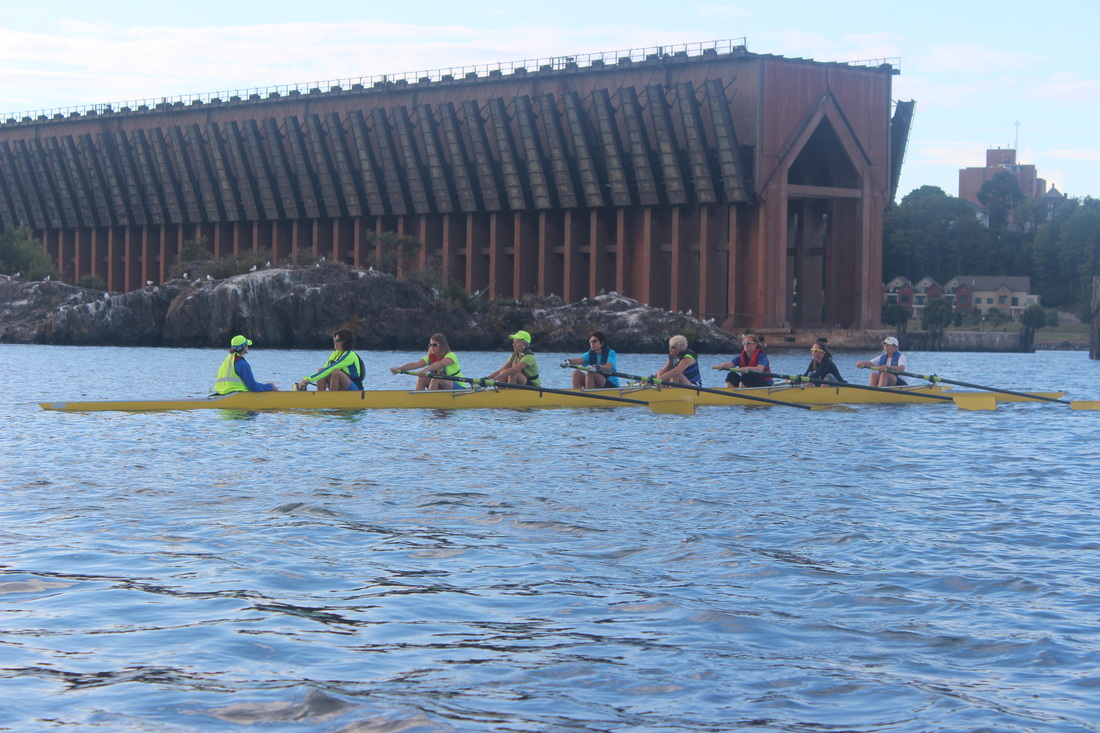 PROGRESS, AS WELL, for the boathouse.

And maybe we should come up with another name because we already have a boathouse: the Frazier Boat House which is home to Lake Superior Theater.

In any case, the proposed boathouse to be built by the Upper Peninsula Community Rowing Club near the Hampton Inn already has commitments of nearly $100,000. Not bad, considering that fund-raising just started late last year.

Problem is, the original estimate of $600,000 for the project now looks to be a little bit low. Exactly how low, rowing officials aren’t sure. They hope to have a more accurate price tag within a month.

Also, the design is changing. No, it’s not going to be bigger and gaudier. Just the opposite. The architect is going to use lighter materials so that it’ll blend in better with the surroundings, and it’ll be shaped differently with some interesting angles. Not just a massive rectangular box.

Expect the Rowing Club to hold open houses and maybe a party on the beach in the next few months to spread the word and attract donations for the boat house.

Also expect the hard core opponents of the boathouse not to give up the fight. 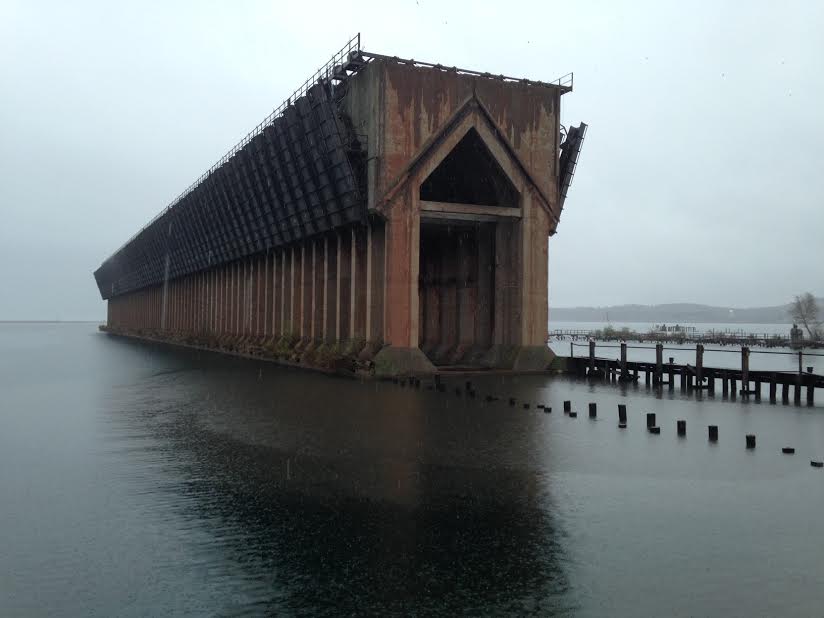 SPEAKING OF COASTAL development, we’ve all wondered at one time or another, why don’t they do something with the Ore Dock?

Well, city officials have heard that, too. Like every week.

Condos, maybe, or apartments. Or high class stores, or restaurants, or art galleries, or a walkway with benches, or a fishing pier, or anything. Just use it. Develop it into something other than a massive structure that casts a shadow over the water below.

Here’s the problem: The Department of Environmental Quality’s 1999 agreement with the City allows the Ore Dock to be used only as a promenade and a fishing pier. No commercial development.

Yes, the city could build access to it for a promenade and a fishing pier but that would cost $2 million. Minimum. Not gonna happen.

However. (There’s always a “however”.)

The state could conceivably decide to override its ban on commercial development on the Ore Dock–officials believe–if some big bucks developer came forward with a great plan that wouldn’t harm the Lake and would clearly have a major, beneficial economic impact on the community.

And that developer would have to pony up a minimum of $40-50 million. Cash on the table. No hoped-for commitments in the future, no anticipated sales, no the-checks-in-the-mail. Real money with lots of zeros.

Anybody got a spare $40 million? 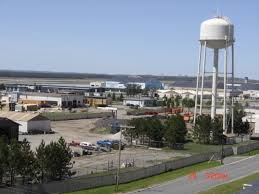 DID YOU NOTICE an item in the Mining Journal a few days ago about leases at Sawyer being signed with the County?

But one of the leases couldn’t help but catch your eye.

It’s with a “confidential” tenant (no name given) that conducts “operations within the protective services, threat resolution, and secured threat sectors offering extraordinary confidentiality to clients.” It also engages in “intelligence, surveillance and reconnaissance operations for clients within the law enforcement and homeland security fields.”

Legitimate stuff, of course. And they’re planning to hire most of their employees locally.

But if you followed that recent story out of Texas where residents and politicians (including the governor) were frightfully concerned that military exercises in the area were a possible prelude to an armed takeover of their community….well, you have to be thankful that we don’t have any of those paranoid yahoos here in the UP. Right?