Mexican Food with a Twist

AND SO THE mystery finally ends.

The old, vacant Arby’s restaurant in the WJMN plaza off of US 41? The one with all the construction inside for the last several months?

As expected, it will become a Mexican restaurant. It’ll be La Catrina (which, by the way, is a symbol for Day of the Dead).

Co-owner Carlos Romo describes the menu as “Mexican food with a twist.”

The twist means that in addition to offering tacos, enchiladas, burritos, and fajitas, it will also serve Atlantic salmon on a mashed potato, mahi mahi filled with shrimp, a ribeye with shrimp, a mushroom quesadilla, and a tequila key lime pie.

Some non-traditional stuff. A huge menu.

Romo promises that the bar menu will be interesting as well–with some organic drinks.

La Catrina is the creation of Romo and his partner, Juan Ayala, both of them from North Carolina. Romo is a former co-owner of Sol Azteca downtown but he’s no longer involved with it. 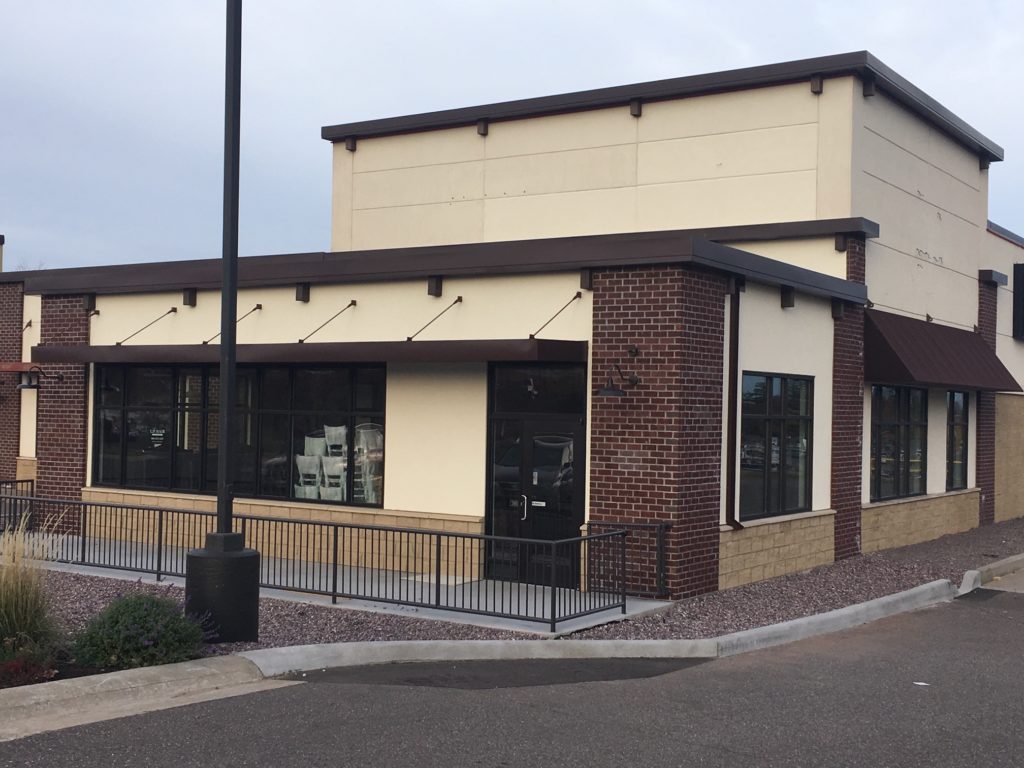 La Catrina will also offer outside seating in the summer (which starts in just seven months!)

So why another restaurant in Marquette? “It’s just a great opportunity,” Romo says. “It looks like Marquette is the place to be.”

The big question remains: When the heck are they going to open?

New Year’s, Romo hopes. A couple of major problems to deal with–namely, getting the kitchen fully equipped, and getting the required permits and licenses. Health, liquor, and such. And anyone who’s ever tried to open a restaurant here knows those pesky license and permit problems can lay waste to all of your best-intentioned plans.

But sometime early next year, we’ll all be able to enjoy a Molcajete while sipping a margarita, and then finishing it off with a slice of tequila key lime pie.