IN TWO MORE weeks, the Sunday edition of the Mining Journal will disappear. Marquette’s hometown newspaper, more than 150 years old, will be published only six days a week.

The new Saturday paper, called Morning U.P., will be essentially a combined Saturday-Sunday edition, including the advertising  inserts and specials that we normally get on Sunday.

The Mining-Journal is trying to put a bright face on the change.

“We are very excited to showcase our weekend edition, as it will be filled with content that is unique and important to our readers,” says Ann Troutman, the interim publisher, as quoted in the Mining Journal. “We are excited to take this step in our history.” 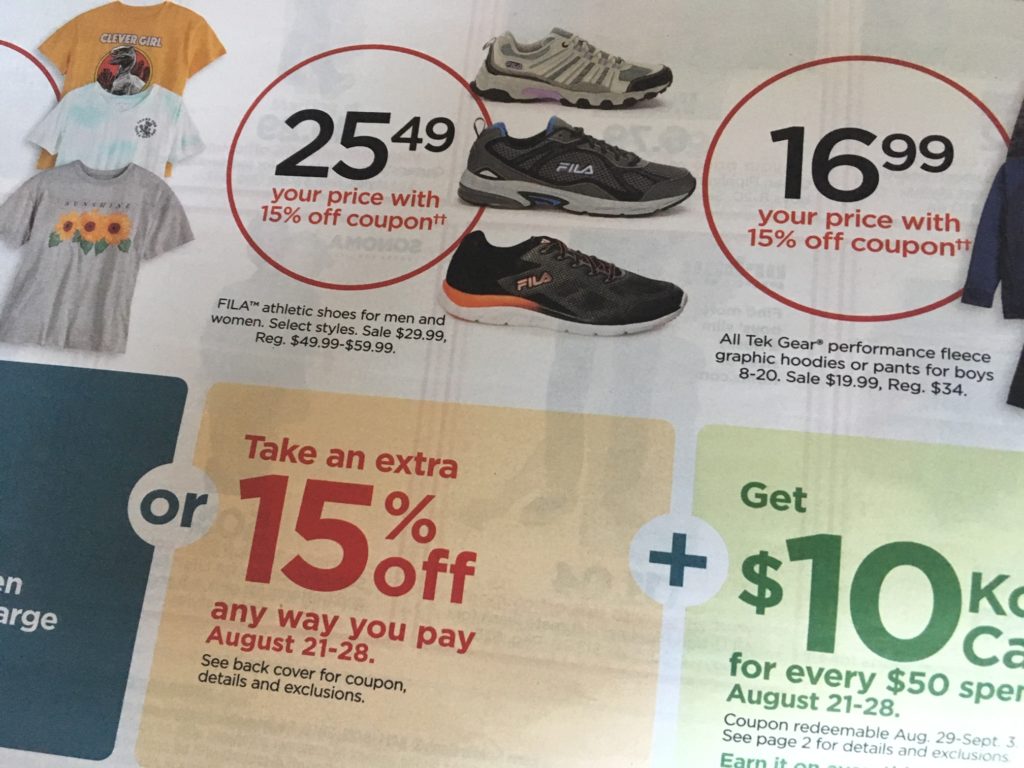 The advertising inserts, usually packed into the Sunday newspaper, will now appear in the Saturday edition.

Two phone calls to Troutman to discuss the reasons for the change have gone unanswered, but you don’t have to dig very deep to realize that newspapers across the United States are in trouble. Big trouble.

In other words, newspapers lost half of their readers in the last 34 years, even though the nation’s population was increasing. And there’s absolutely no evidence that the decline will be reversed anytime soon. Further, lost circulation means lost advertising revenue…which means smaller staffs, less news coverage, smaller actual newspapers (the shrinking MJ is a classic example), and in many communities, the loss of the newspapers, themselves.

Two thousand newspapers in the U.S. have shut down since 2004. Most, but not all, have been weeklies.

The primary reason for the near collapse of the newspaper business is obvious: digital news, social media outlets. Most of us, especially those under forty, no longer get the daily newspaper. We get our news online.

True, some newspapers–most prominently, the New York Times, the Wall Street Journal, and the Washington Post–have managed to hang onto their readers with robust online editions (which readers are paying for), but most newspapers have been less successful in making the transition to digital. 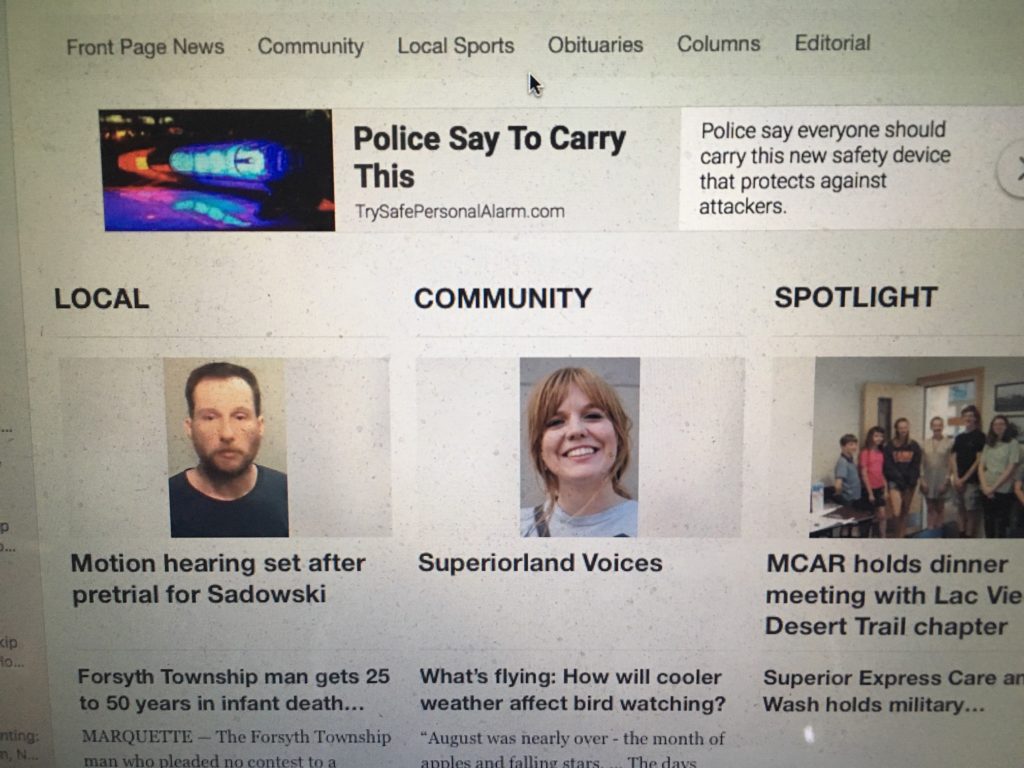 The Mining Journal’s website is less robust, aggressive and up-to-the minute in its coverage than WLUC’s.

Now, what the Mining-Journal will give you sometimes is longer, more thoughtful, and better researched stories, but with a shrinking staff, that’s tough to do on a regular basis.

It’s hard to see how this will ever turn around. Aggressive leadership would help. That, and an acceptance that online news, not print news, is the future of journalism. You change or you die.

The Mining-Journal isn’t dying yet, but a smaller newspaper with fewer stories, a skeleton staff, an unimpressive online presence, and now no Sunday edition is a newspaper in serious decline.