NO SURPRISE, THE famed Mt. Shasta Restaurant in Michigamme hasn’t been a big moneymaker in its first year after being brought back from the dead. New owner Scott Holman has spent plenty in re-doing the dining room, the kitchen, the basement, and the outside dining area.

But Holman, who’s been highly successful in his other business ventures, isn’t worried.

“The first year, especially with me not ever having been in the restaurant business, has been a learning experience,” Holman says. “We just wanted to make sure we gave our customers a good experience and we wanted to let people know about us.”

You walk into Mt. Shasta these days and you find an attractive, nearly elegant restaurant–tables with checkered tablecloths, subdued lighting, a handsome bar, a decent wine list, and an extensive and varied menu. Something entirely suitable for a dinner date. 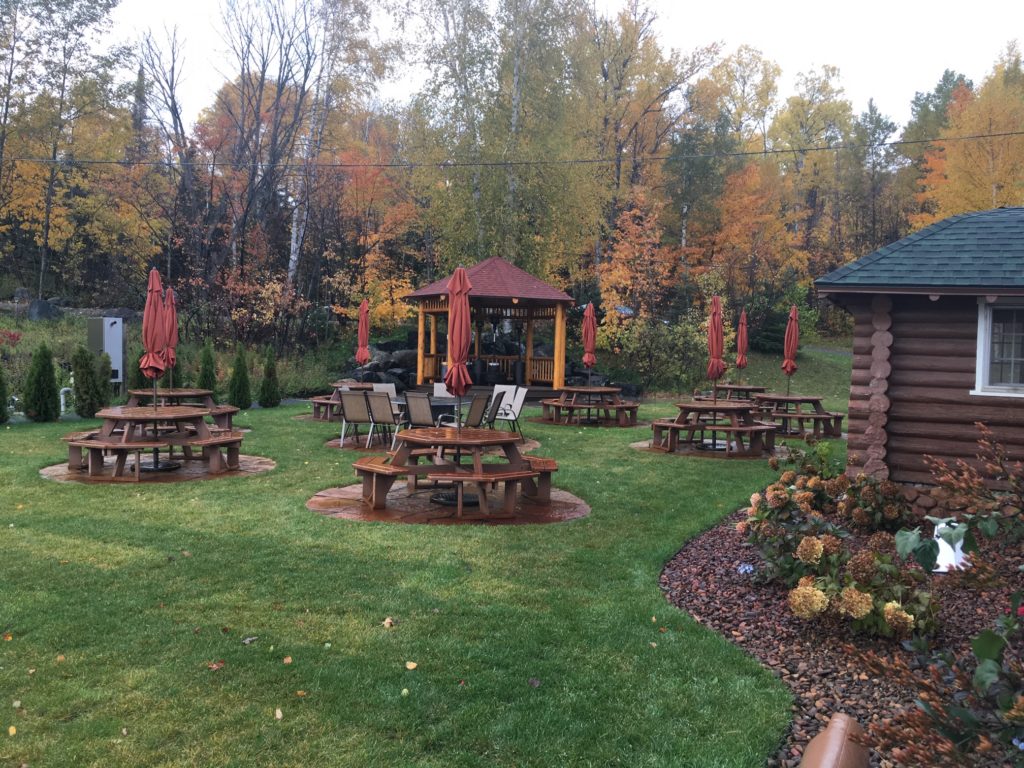 “I didn’t want it to be a hamburger and fish fry place, though I love hamburgers!” Holman explains. “I call it casual fine dining.”

An absolutely appropriate characterization. It’s not Elizabeth’s Chop House. But then again, it won’t break the bank, either. Most entrees, including soup and salad, come in at $20 or less. Those are Yooper prices.

But what’s most exciting is that Holman has revived Mt. Shasta–with all of its “Anatomy of a Murder” celebrity–for the folks in western Marquette County and the rest of us who don’t mind a ride out in the country for a pleasant dining experience.

Holman may not be making money hand-over-fist here yet, but you get the sense that he can handle a little financial adversity while he waits for the reborn Mt. Shasta to build its reputation. 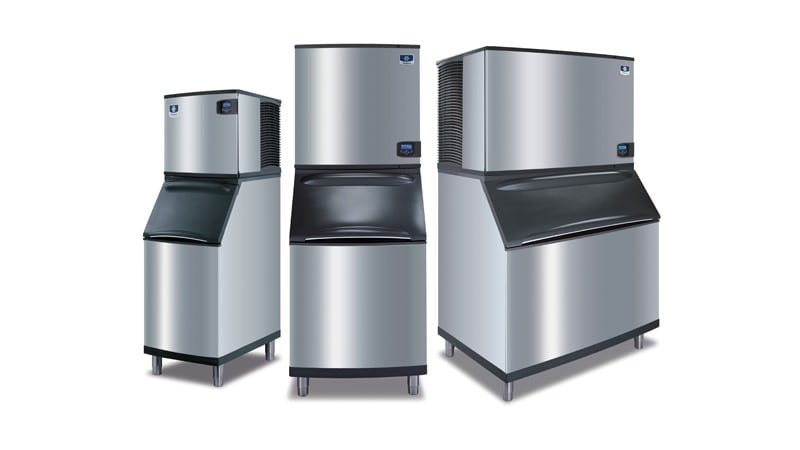 NO SUCH FINANCIAL concerns for Mark Hangen, the founder and CEO of Easy Ice.

“We just want to take over the world,” he tells you, only partly in jest, “and we have a path to do it.”

He’s talking about the world of ice in the United States–ice cubes used by restaurants and other businesses.

He started the company back in 2009 with just a handful of “subscribers”–companies leasing Easy Ice’s machines which the company services. In 2016, they had increased that to 7000 subscribers. Today, Hangen says, they are nudging 20,000 subscribers nationwide.

All this from an obscure little headquarters on West Washington Street.

Competition? Easy Ice is number one in the U.S.; its nearest competitor is less than half its size.

And, Hangen will tell you, Easy Ice will continue to grow, not only because businesses like their product and service, but  because Easy Ice is buying up some of its smaller competitors who can’t compete with the big dog in Marquette.

Hence, the plan “to take over the world.”