As reported here in early August, Mt. Shasta, the historic restaurant in Michigamme, closed down due to the lack of available employees.  But, just in time for your color tour up the road, Mt. Shasta has reopened.

Elizabeth and Tom Wahlstrom, of Elizabeth’s Chop House fame, have been helping owner Scott Holman since he brought Mt. Shasta back from its extended shutdown two years ago. And Mt. Shasta’s reputation for great food in a well-appointed setting was restored.

But all the great reviews couldn’t solve the problem of a shrinking base of available workers.  Michigamme is a nice little town, but nice little towns typically don’t offer much of a workforce.

Add to that the fact that many service industry employees are students, high school and college, and the end of summer often means a mass exodus out the door.

But Mt. Shasta has brought in a new assistant manager and has been able to find enough employees to reopen, and that’s good news for anybody looking for a comfortable stop along U.S. 41.

Days and hours will be limited for now, and covid standards will be observed, but dine-in and take-out are both available

Talking to a few business owners and judging by the number of “Help Wanted” and “Now Hiring” signs out there, finding good help is a considerable challenge for businesses in the central U.P.   Try to run a business in Michigamme and the problem becomes even more acute.  In spite of the challenges, it’s nice to see a valued business reopening.

There’s a “Sold” sign in front of Superior Culture, the hip, kombucha bar across the street from Third Base.  But fear not, it’s the building that’s been sold, not the business.

The kitschy brewpub that opened two years ago is now solidly ensconced at 717 N. Third.

Though the taproom will remain where it is, production has moved to the Lakeshore Park complex on Lakeshore Boulevard.

“We’re sharing kitchen space with the Lakeshore Depot food store as we expand our production,” says Rowland.   With a network of around 40 area locations, Superior Culture plans on upping their game with mass production of ginger beer, mead, cider, and of course… kombucha. 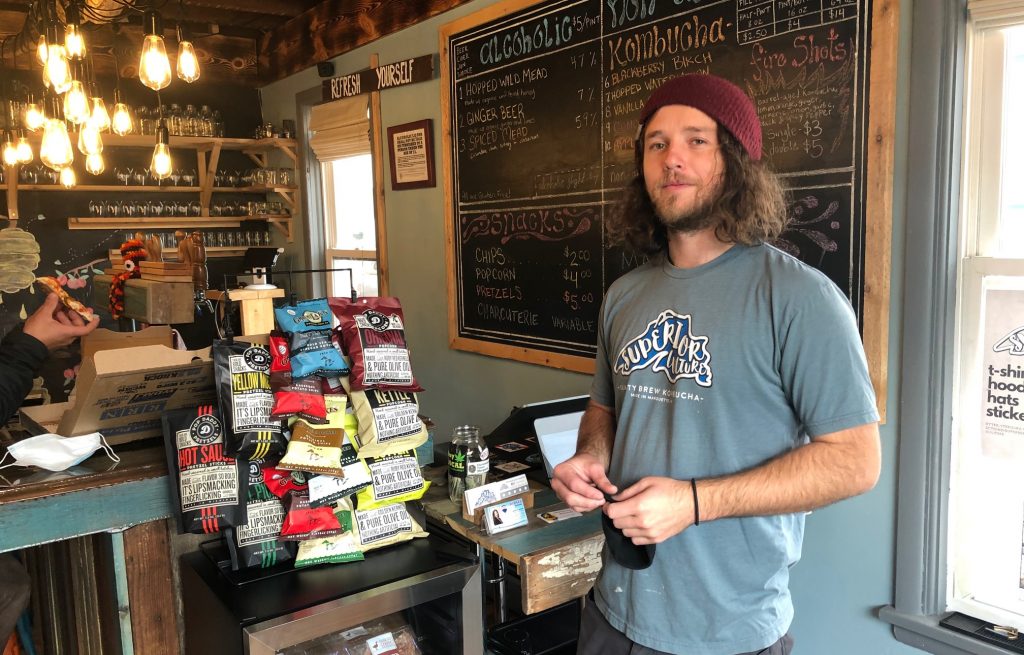 Per current state regulations, with at least 30% of sales going to non-alcoholic beverages, Superior Culture is able to stay open and continue to serve their popular, organic based adult beverages.

The tent in back will probably stay up through October.  After that, you’ll be welcome inside where you can enjoy your favorite brew in their intimate, casual confines.  Now owned by Alex Rowland.

Making Sense of the Census

It’s not controversial.  It’s not sexy.  It’s apolitical.  And there’s no immediate gratification.  But registering for the census is one of the simplest, yet most important things you can do, for yourself and your community.

You should have received a mailer that you could fill out and send back.  If you didn’t receive it, or you don’t remember where you put it, you can register online at 2020census.gov. 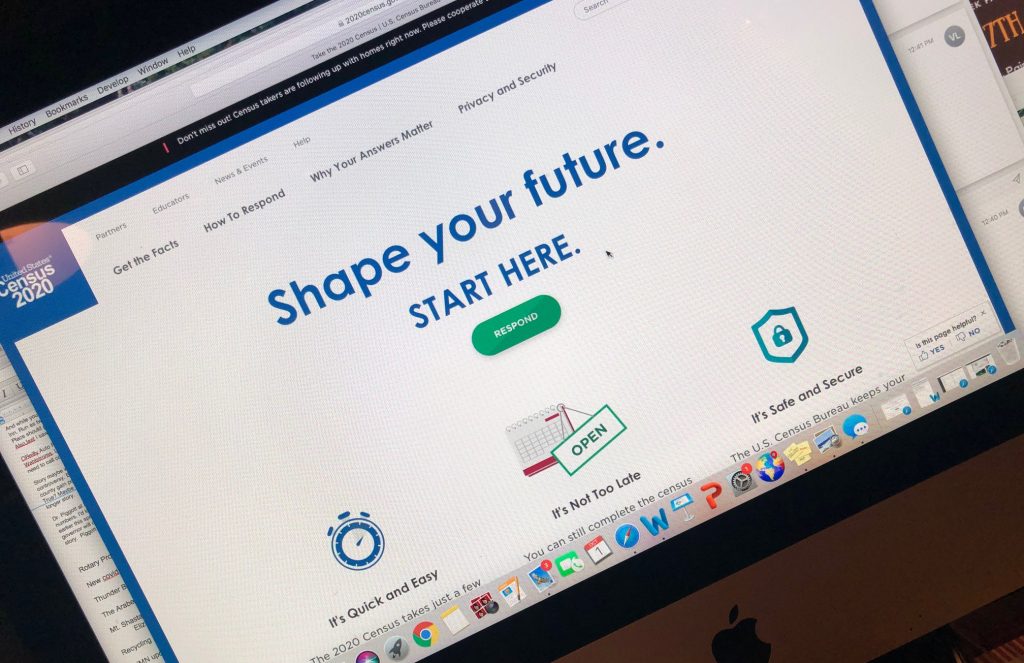 Census results help determine how billions of dollars in federal funding flow into states and communities each year.  They also determine how many seats in Congress each state gets.

But even closer to home, an accurate census is critical to getting funding for things important to the U.P.

According to Victoria Leonhardt, a census hub coordinator working out of Grow and Lead, the census impacts things like roads, schools, health care, transportation, foster care, housing and nutrition programs.

Leonhardt also noted the importance to our service agencies.

Here’s the rub.  The end date for when the counting process concludes keeps changing.  It’s been various dates in July, then October, then September, and now back to October.  And it may change again.  The best bet to make sure you’re included is to register today.  The census is counting on you!  (Sorry.)