Cognition Coming to Marquette and Mt. Shasta Shutting Down Temporarily

THE ISHPEMING-BASED Cognition Brewing Company is expanding into Marquette–specifically into the back half of the former Valle’s Supermarket building.

And that’s just half of the story. Restaurateur Joe Constance (Iron Bay Restaurant and Drinkery) will be closing on his purchase of the entire Valle’s property next Friday, with the Embers Credit Union which is financing the project. The purchase was contingent on his working out a lease with Cognition owner Jay Clancy. The lease was signed a couple of days ago.

Constance is planning on calling the new development Third Street Marketplace. Barry Polzin is the architect.

So, a new day for the abandoned but valuable Valle’s property.

Cognition clearly will be the prime tenant, occupying half of the building space. Tenants in the front half of the building still have not been finalized. Constance had been hoping that a small grocery store might move in, and a couple of local grocers showed interest, but ultimately turned down the opportunity.

Instead, it appears that Peace Pies will be moving into one unit, an independent pizza maker may move into another, and the third and final spot is still open.

But beyond those bricks-and-mortar stores are the food trucks and trailers that Constance plans to cluster in the former Valle’s parking lot. Five trucks in all. One of them, Fish Express, owned by Constance, has already been in business for the last few weeks, and he recently bought another trailer that will be selling food outside.

Tables and chairs will be set up outside for diners and imbibers. And yes, the food trucks will close up shop when the weather turns chilly.

All in all, an ambitious plan that will make use of one of the best locations in Marquette–on Third Street, heavy with car, bike and pedestrian traffic, and close to NMU.

Renovation will take place over the winter. Anticipated opening of the entire development is next May.

Two more things: the new Cognition will be located just a few blocks from Blackrocks. Competition? Maybe. More likely, they’ll work together, along with the other bars and restaurants to further enhance the appeal and the atmosphere of Third Street.

And finally: yes, Cognition will remain in its cozy Ishpeming location. This is an expansion, not a move.

Update: Constance says the food truck park will no longer have up to five trucks. Not enough room for parking. Instead, he says, it’ll be only the Fish Express and possibly one other truck. 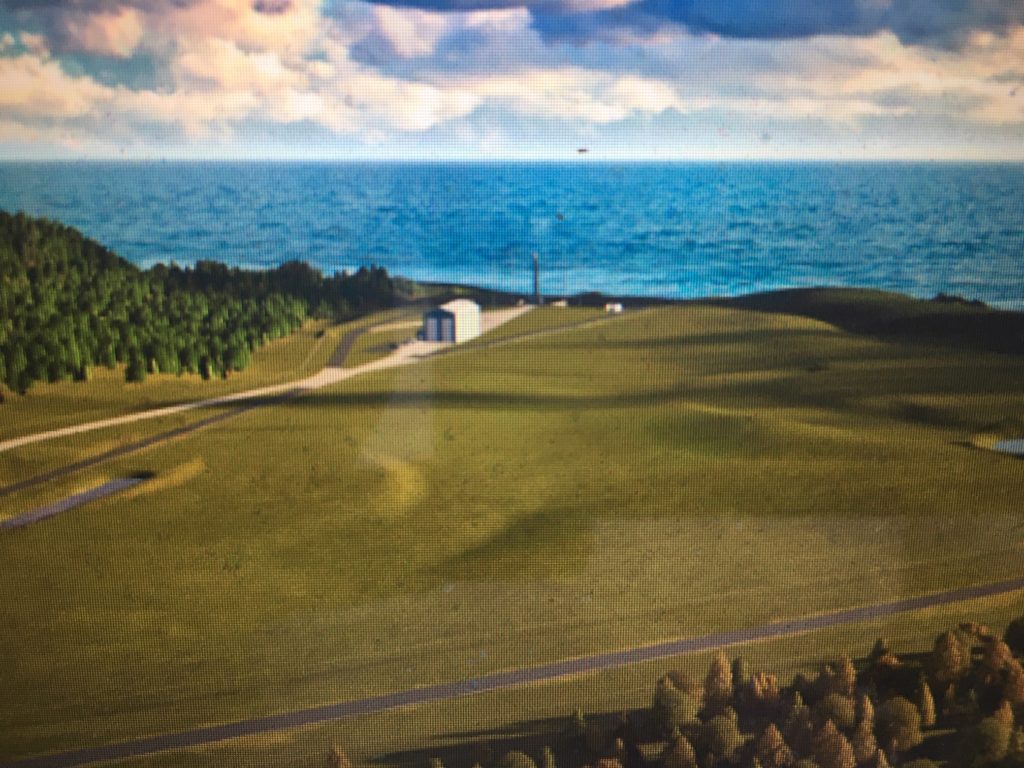 THE HISTORIC MT. Shasta restaurant in Michigamme is shutting down temporarily.

Not for lack of business. Not at all.

“They just can’t get enough help,” says restaurateur Tom Wahlstrom, who’s been a consultant for the restaurant, and a friend of the owner Scott Holman. “There’s not enough service people able and willing to work at the restaurant, and Scott doesn’t want to operate Mt. Shasta unless they’re able to provide first class service for their customers.”

COVID certainly hasn’t helped, nor have the unemployment benefits offered by the government during the crisis, nor has Mt. Shasta’s relative isolation. Not many potential employees live nearby, so many have had to commute from Ishpeming, Negaunee, and Marquette.

And now, some of the service people, who are students, are going back to school.

Mt. Shasta is famous for having had a few scenes from Anatomy of a Murder shot there back in the Fifties. It operated as a popular diner for  decades before closing down several years ago when a problem with its water came to light.

The problem was resolved, and Holman, an Ishpeming native, bought the restaurant and renovated it, and re-opened it as a classy, casual-formal restaurant in 2018. Reasonable prices, very good reviews.

And during the COVID crisis, they’ve been able to feature plenty of outdoor dining.

Not enough qualified employees to properly operate the restaurant.

“Tuesday, it was jammed,” says Wahlstrom. “But the waits were too long. On some days, it’s been as much as 90 minutes. And customers complained.”

That’s what triggered the decision to shut down, Wahlstrom says.

The last day of business will be Saturday, and then Holman, Wahlstrom and the staff will make plans on when and how to reopen. Much will depend on the COVID crisis and what the government does in the way of relief for workers and businesses..

One possibility being considered? A shuttle to bring in service people from Marquette County.

But for now, it’s a shame. A famous, old restaurant was brought back to life, better than ever, but now it’s shutting down again, smack dab in the middle of the busy, profitable tourist season.