More Music, More Coffee, a Mea Culpa, Fewer Books, Many More Apartments, A New Tech Launch, More National Praise, and How Not to Do Business

A new music store, Yooptone Music, offering instruments for sale and rent, repairs and lessons, hopes to open its doors in the Village Shopping Center on November 20th. That’s the space currently occupied by the Sara Cambensy headquarters.

If you’re saying to yourself, “Well, golly, that’s just a few blocks away from Jim’s Music which relocated there a few months ago!” you’re right.

Yooptone co-owner Jeff Krebs, who used to work for Jim’s, says there’s enough business for both. He points out that MacDonald’s Music, also on Third Street, shut down a couple of years ago.

More music? Why not. 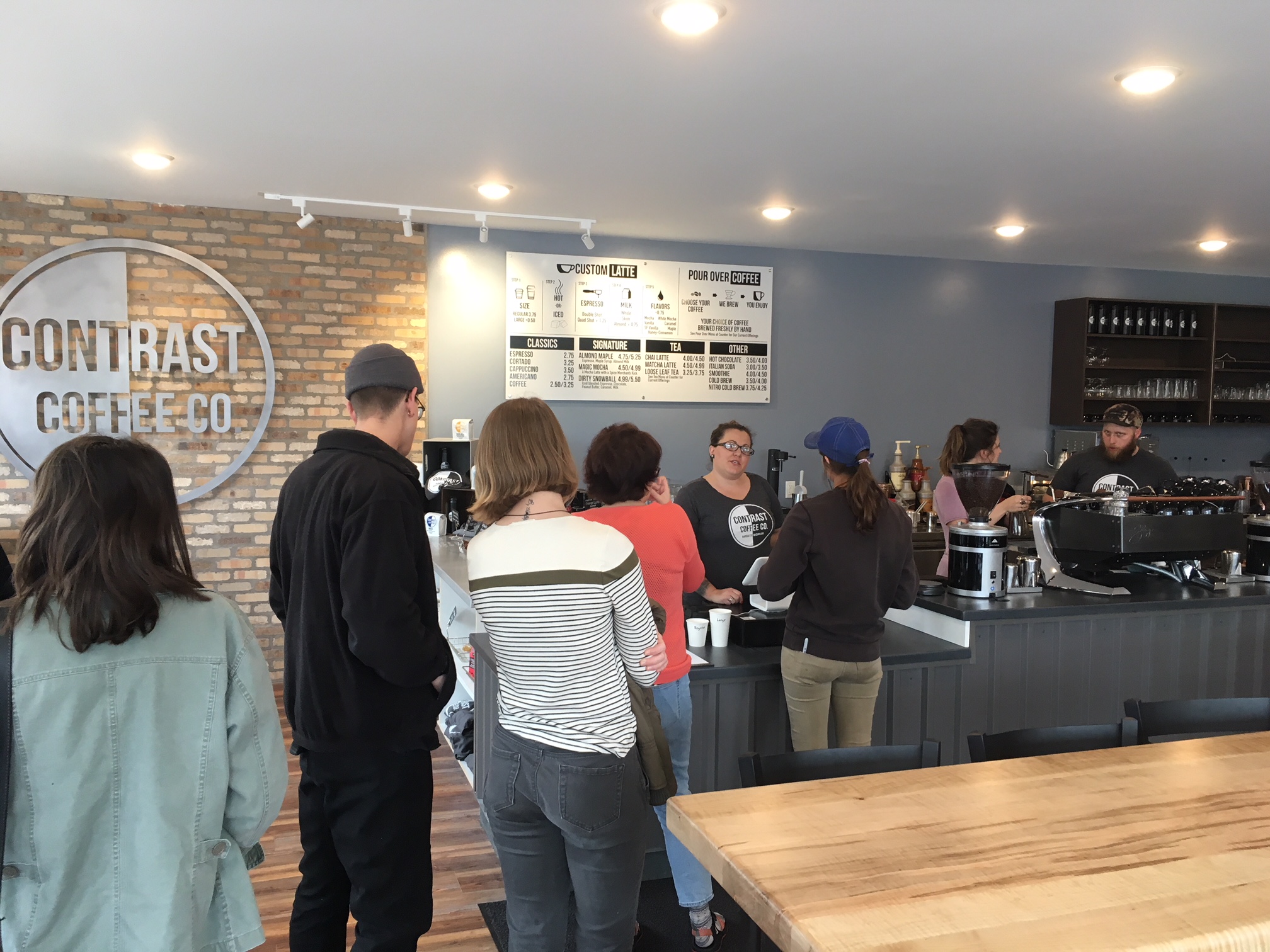 HOW ABOUT MORE coffee?

Just down the block, Contrast Coffee finally welcomed its first customers this week. And yeah, they arrived by the truckload. The first day, mid afternoon, 11 people were waiting patiently in line for their shot of caffeine.

Impressions? The place is spacious, airy, bright, well-appointed, attractive. And occasionally noisy. That’s what happens when you have 25-30 customers, and 4-5 people behind the counter.

The crowd is youngish, lots of them on their computers. After only a few days, you get the distinct impression that Contrast will become a major hangout on Third Street in the years ahead. 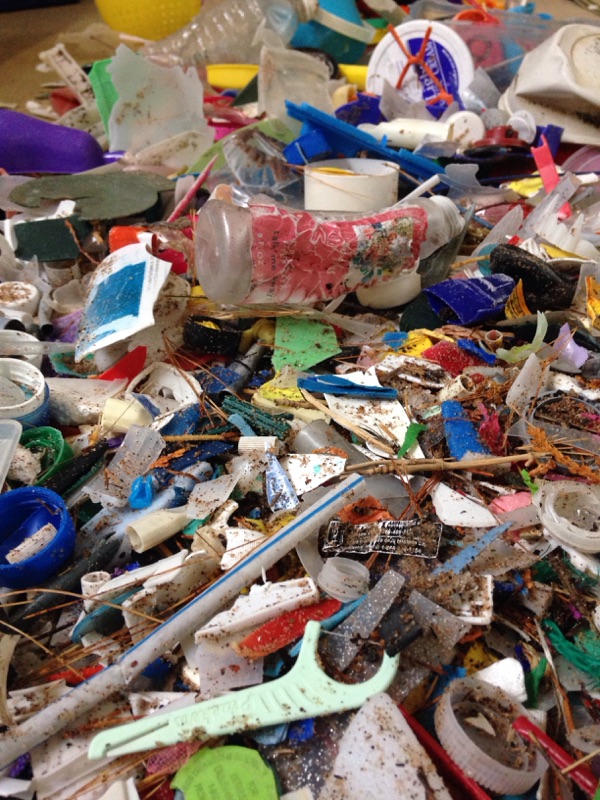 AH, THE PERILS of social media.

Earlier this week, Word on the Street interviewed artist/environmentalist/engaged citizen Stella Larkin about her discovery of literally hundreds of pieces of trash left on the beach after last week’s storm.

She mentioned, in particular, finding plenty of cigar tips. She joked, “I have this image now of fat white men on boats smoking cigars.” It was actually a reference to something she had once seen.

Immediately after her joke, she told the reporter, “Oh, you better not write that! Someone will get upset.”

The reporter, using impeccable judgment, replied, “Oh, come on! That’s funny! Who’s gonna be offended? White people?” The reporter, himself an old, white male with a bulging waist line, insisted on including the quote.

Once the story was posted, there were plenty of readers’ comments about the sorry state of Lake Superior, but there was also a stream of invective directed at Ms. Larkin. Racist! Sexist!, Classist! Weightist! etc.

Lesson learned by the reporter: no more jokes about race, sex, politics, or weight. And show more respect for the people you interview. 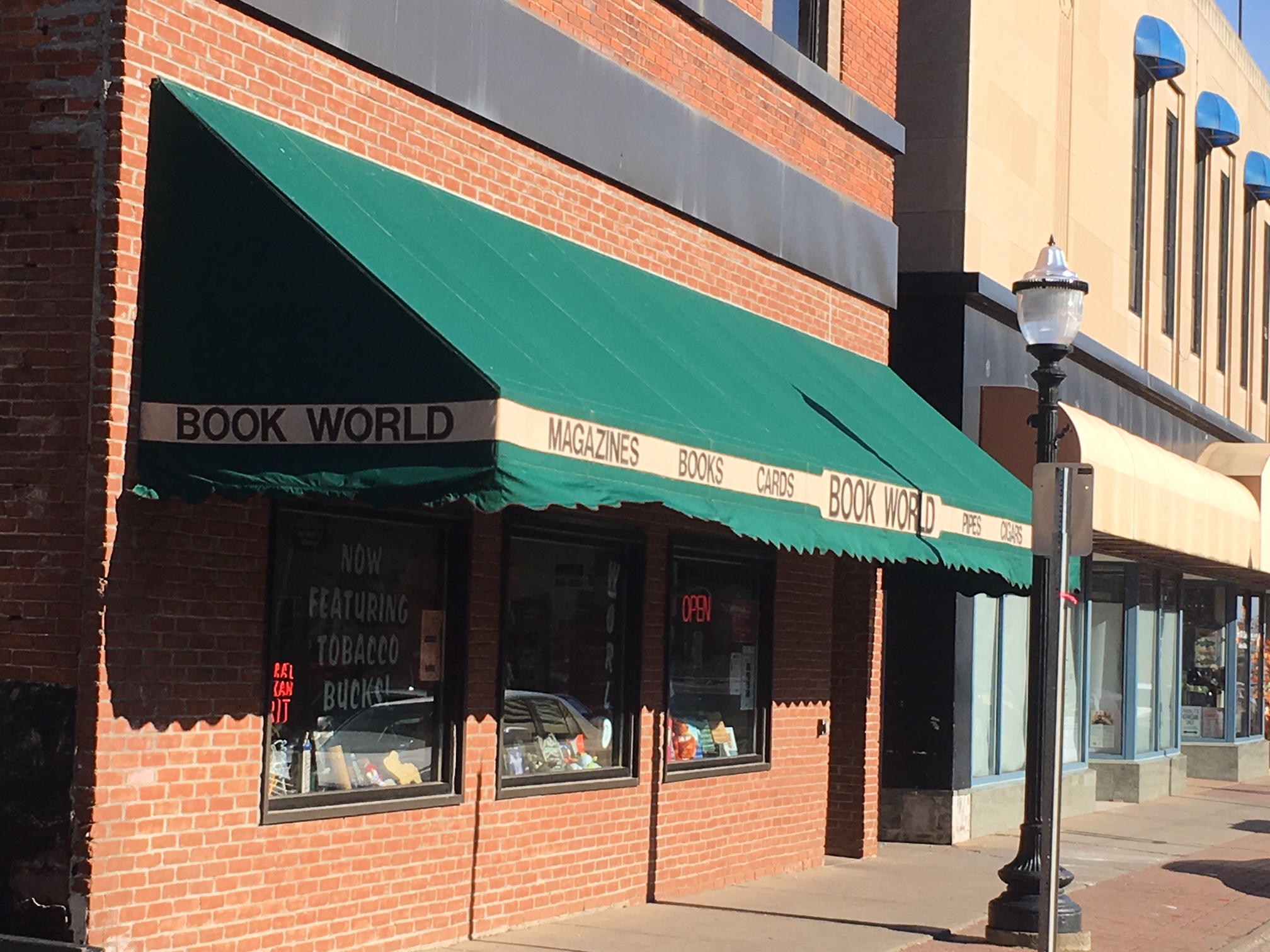 Book World will be closing down. The bookstore chain announced it’s closing all 45 of its stores in the next couple of months. A liquidation sale of all items starts Thursday, the shutdown will likely take place by January.

So what about Snowbound Books right around the corner? “We’re doing really well,” says manager Dianne Patrick. “We’re different. Independent book stores are unique. Our local customers love us, the tourists love us.” 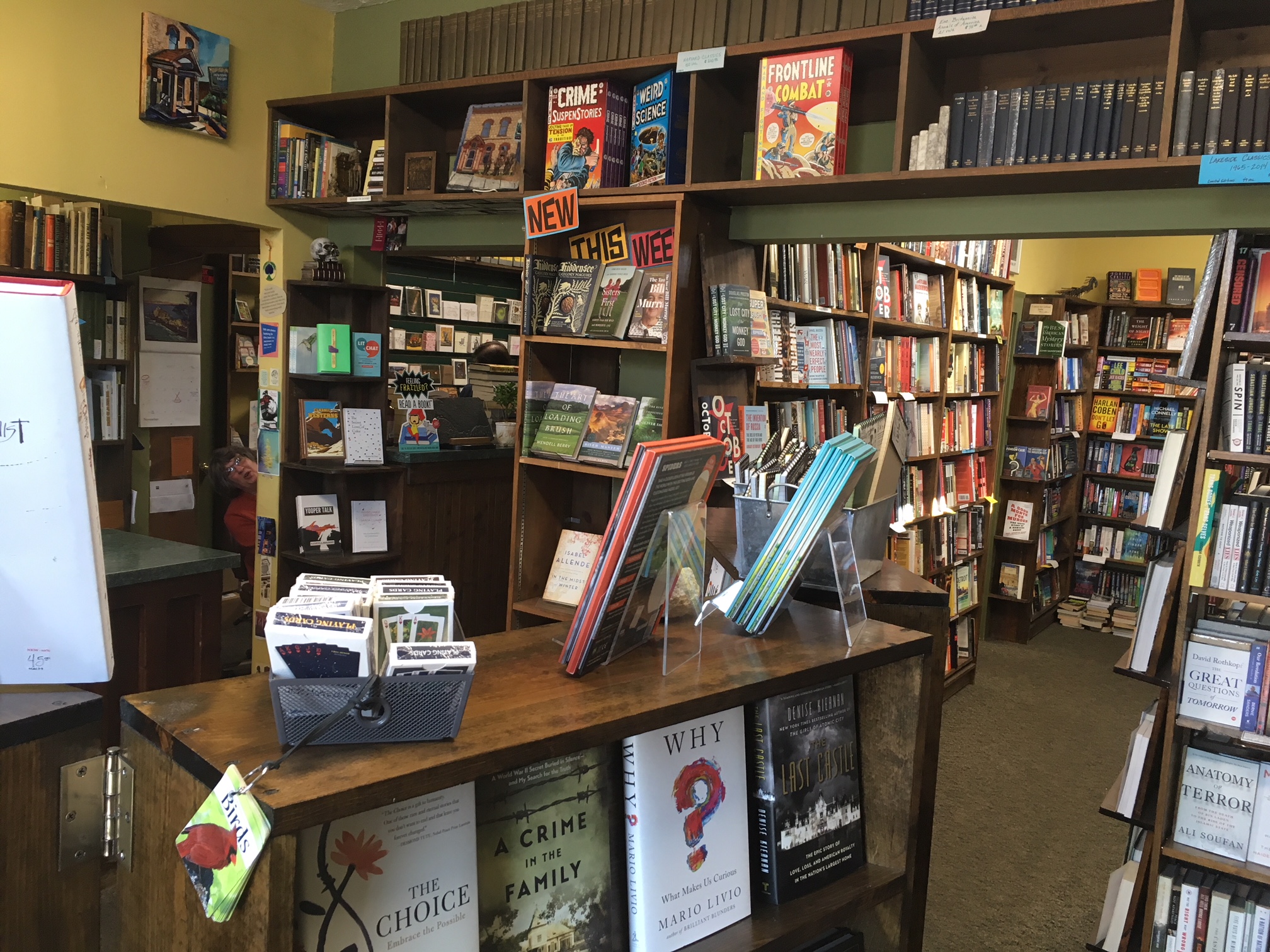 She’s right. Even with the chain stores failing in recent years, the smaller, independent book stores have held their own. National statistics back that up.

“Sometimes people will walk into our store for the first time,” Dianne says, “and they take a look around, and just say “I love it!!'” We know the feeling. 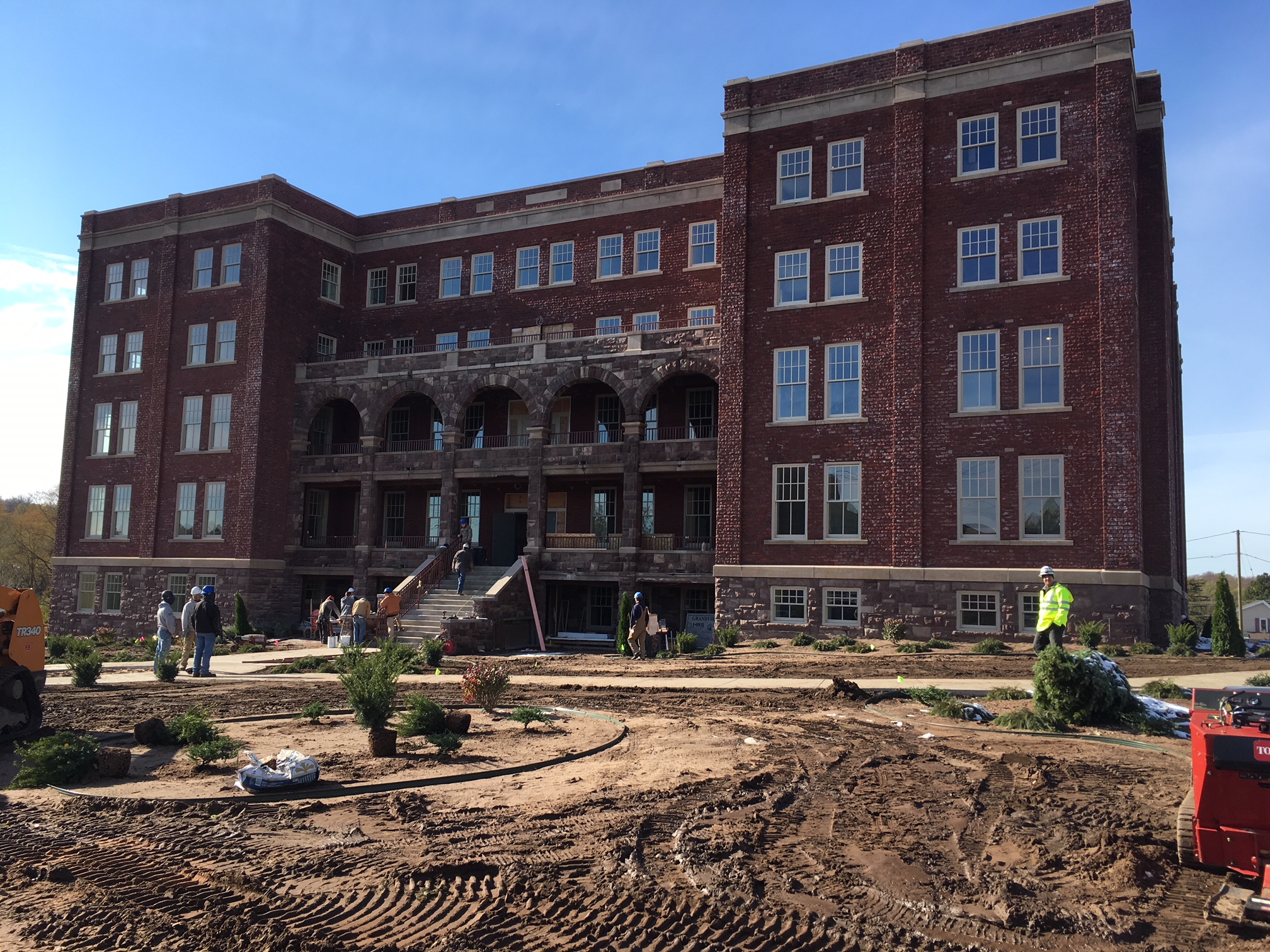 NO SURPRISE, THERE’S been a slight delay in the move-in date at the Grandview Marquette (formerly the Orphanage).

The official ribbon-cutting is November 10th, but they’re still waiting for the certificate of occupancy. No one’s moving in until that’s granted. Should happen “soon,” says Amy Lerlie, the executive director of Community Action Alger Marquette, which will be managing the subsidized apartment complex.

About 15 of the 56 units are still available. 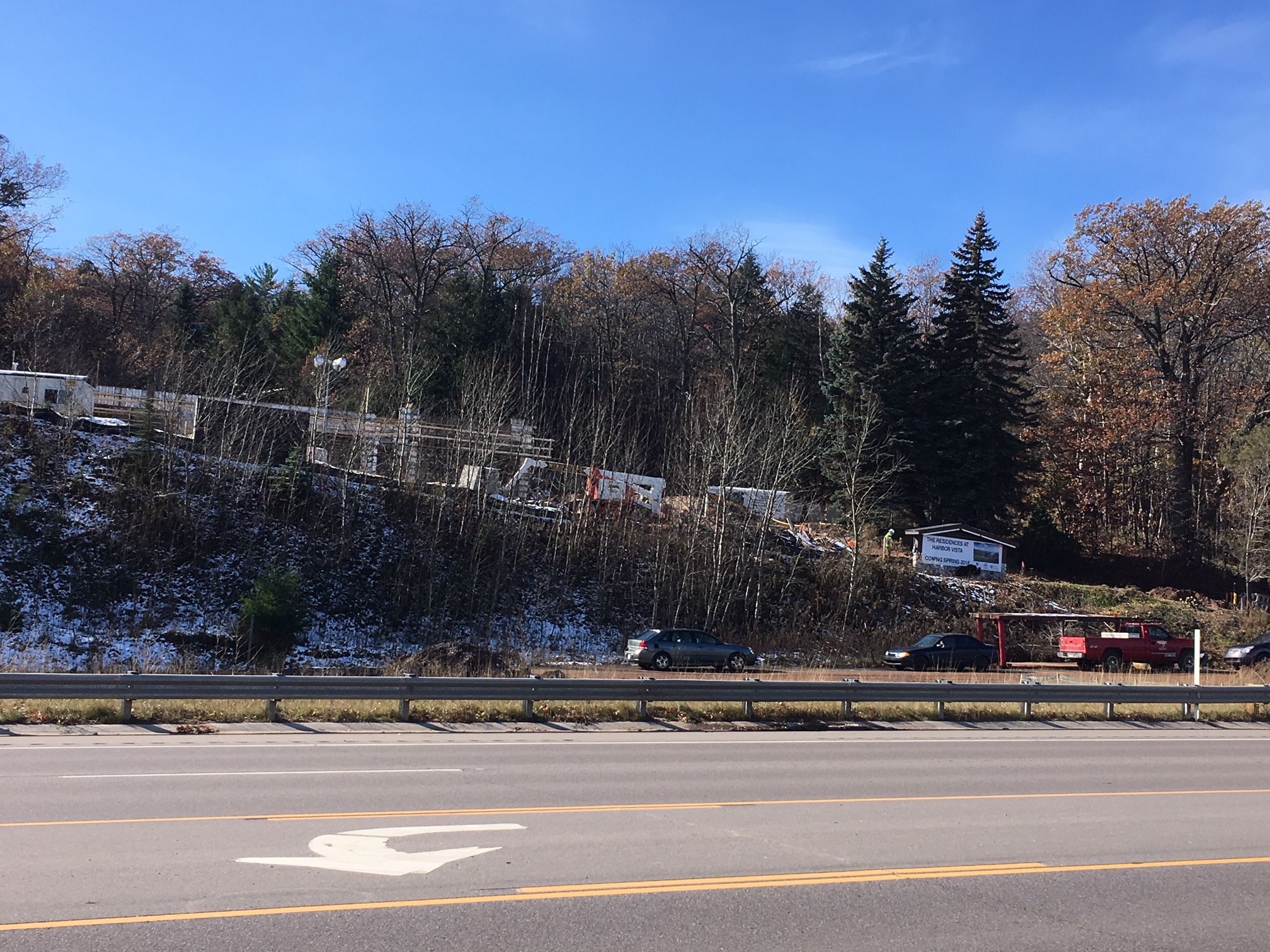 So that’s 56 new apartments on the market. Next summer, there will be 32 more at the Residences at Harbor Vista on US 41 just south of downtown.

And then, in the not-too-distant future, another 64 rental units at One Marquette Place, now under construction next to the Hampton Inn. 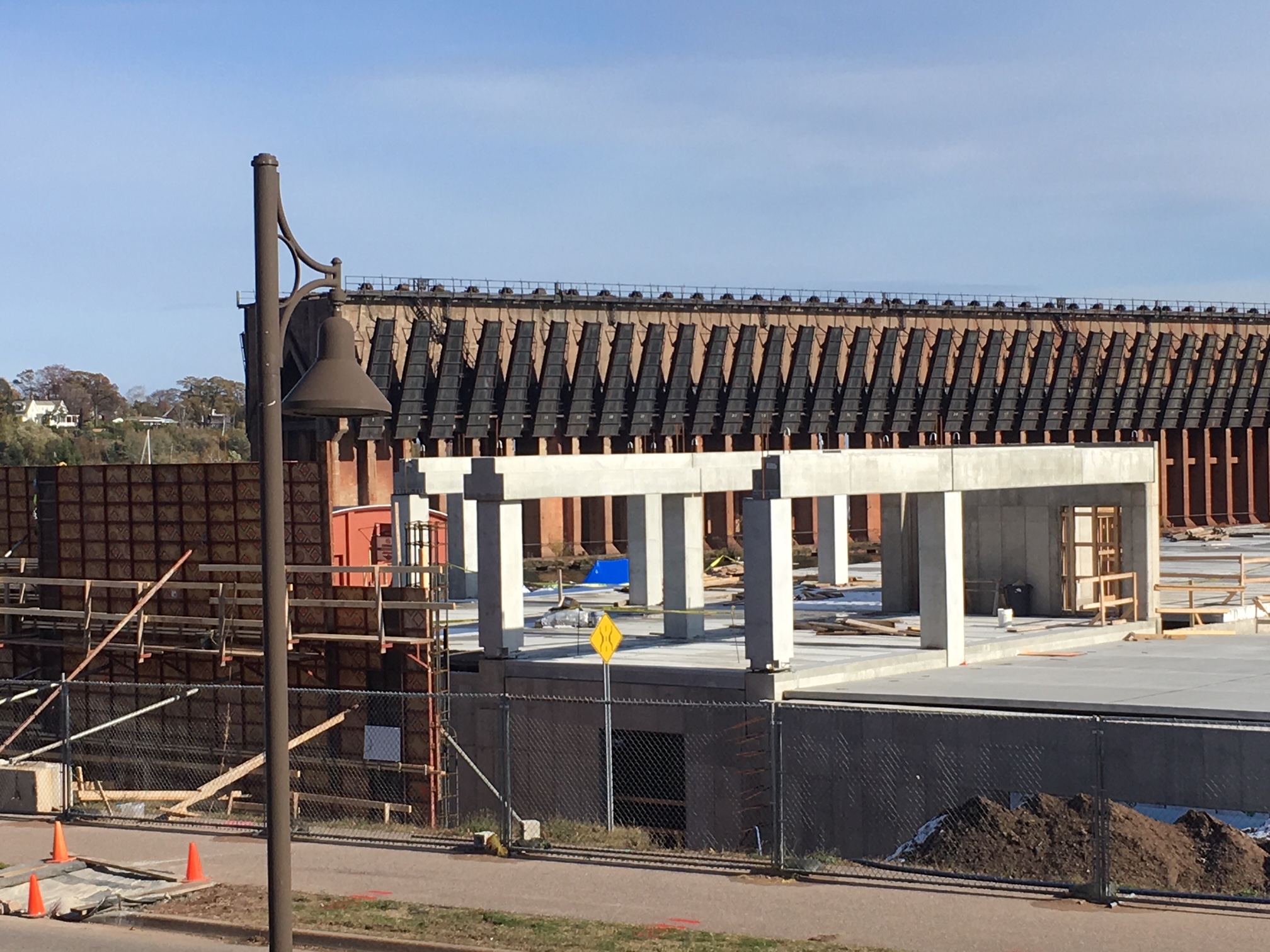 Do the math. That’s more than 150 new apartments in Marquette. Granted, they’re intended for different income levels. Grandview will be “affordable, ” while Harbor Vista and One Marquette Place will be upscale. But still.

Michelle Thomas, the director of commercial real estate for Veridea which is building Harbor Vista, says they’re not concerned. “We’ve done market studies. What we’ve found is there are waiting lists right now for apartments.”

Those lists, you would think, should soon be empty. 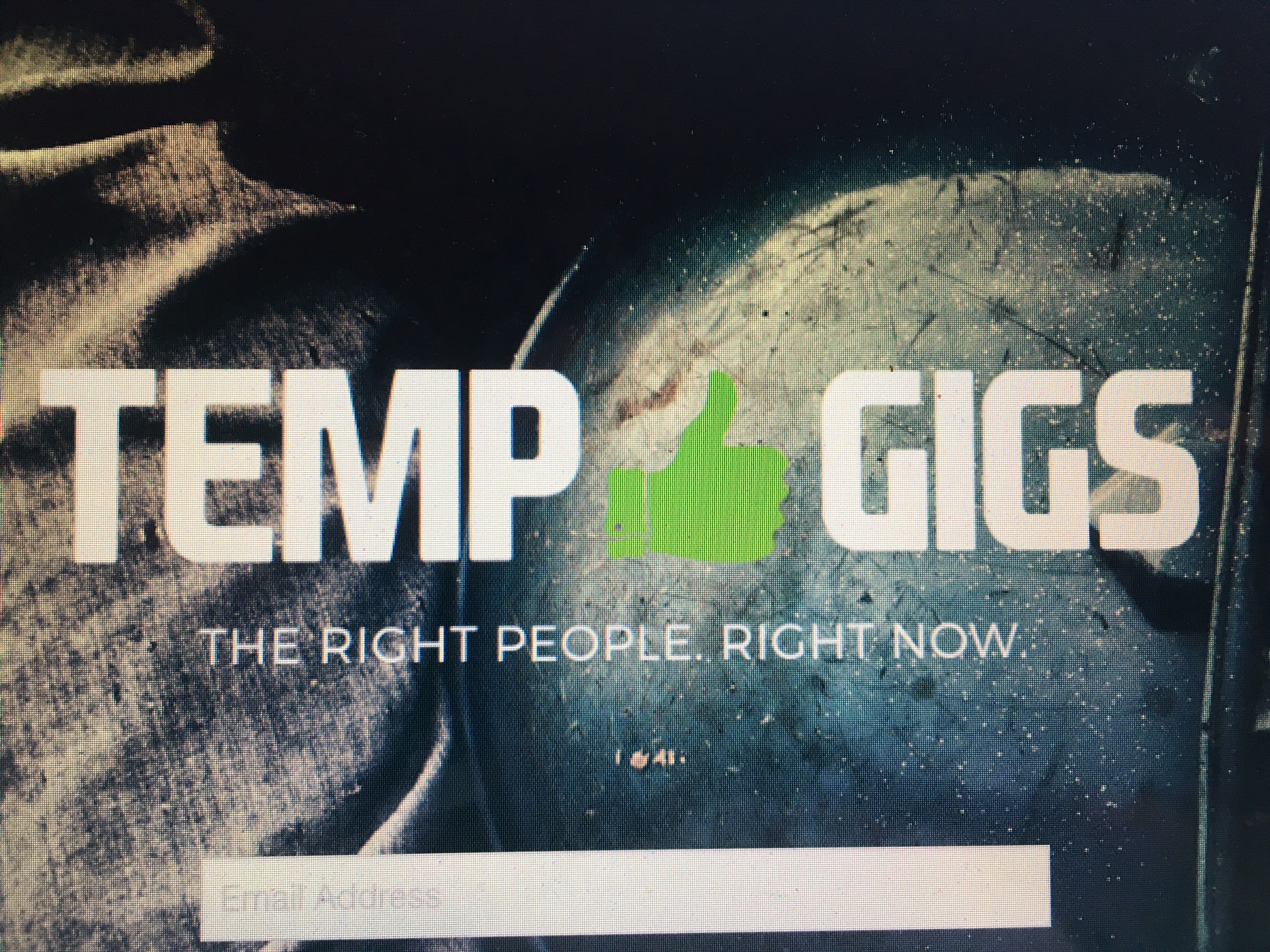 MARQUETTE-BASED TEMPGIGS, which will be offering temporary staffing help to companies nationwide, expects to launch next month.

Here’s what they’ll do: If a company needs immediate staffing for a job–landscaping, agriculture, construction, event set-up, and the like–Tempgigs, with its unique software, will find the workers for them, pay the workers daily, and bill the companies. No fuss, no muss.

It’s the brainchild of Patrick Dunn, Lee Francisco (906 Technologies) and Karyn Olsson of Marquette, and Steve Manske of Madison.

They recently exhibited at an Expo in Chicago and said the response was enormous. Big and small companies all over the nation are interested.

This, from a recently posted article online:

“We have enjoyed perfect dirt, prime weather for riding and a tapestry of colors from the foliage season. The people are friendly, the town has plenty of food and bars for post-ride libations, and between the three local trail networks, the riding never gets boring.”

The magazine is publishing its annual Bible of Bike Tests, based in Marquette County, on December 28th. 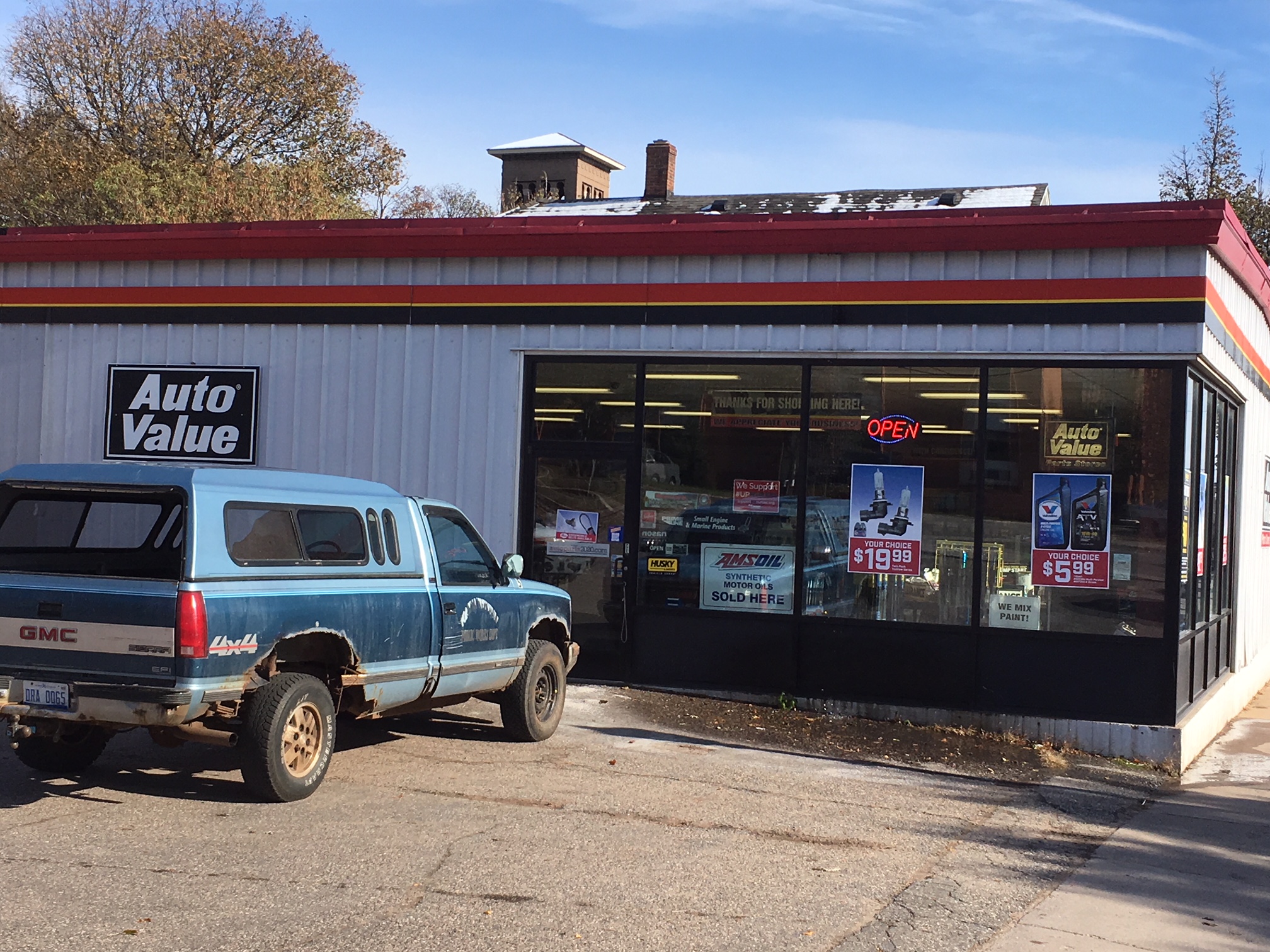 A motorist drops by a local auto parts store to replace a burned-out bulb on his car’s headlight. The clerk finds a new bulb and places it on the counter.

“Fine. Can you install it?”

“Uh, no, you can do it yourself or you can go to a repair shop to get it done.”

Really? The technically-challenged motorist would have no more luck installing a headlight than he would have in replacing the transmission.

“Do you have a new bulb AND can you install it?”

The clerk/technician installs the bulb in three minutes, and charges the motorist $7.50.

The motorist walks out a happy man.