A BATTLE MAY be brewing in Marquette over the increasingly popular Airbnb and VRBO style of bed and breakfasts.

For the last year, the planning commission has been trying to come up with regulations that would govern them citywide. Proposals have been laid out, but still there’s no consensus.

In January–on a date still undetermined–the City Commission and Planning Commission will get together with the public and try to hash things out.

Here’s the problem: Many homeowners and apartment owners would like to use their residences as they see fit–renting out rooms, apartments or houses for a night, for a few days, for a month. They’d like to make some extra cash.

And many tourists prefer these short term rentals. They’re generally cheaper than hotels.

But there are drawbacks:

What the City Commission and Planning Commission need to do is determine how many of these casual B&B’s will be allowed in town. One per block? Two? Four? Unlimited?

Then they have to set up regulations governing them. That means inspections. Possible penalties. And fees. How much?

And they have to avoid antagonizing Marquette’s increasingly important tourist industry–the hotels, in particular.

And of course, the homeowners–both those who want short term rentals in their neighborhood, and those who don’t–have to be happy.

Yeah, this should be pretty easy. The New Economy has opened up a whole new set of problems and possibilties.

AND HOW ABOUT the New News? The free-for-all on the Internet?

Peterson’s had a temporary restraining order slapped on him by circuit judge Jennifer Mazzuchi in a case brought against him by a Manistique man.

Here’s the story: Peterson published a photo of a Forest Service ticket issued against the man for a couple of violations. No problem, except that the ticket showed the man’s social security number, his driver’s license number and his date of birth. The man reasonably was concerned about identity theft. 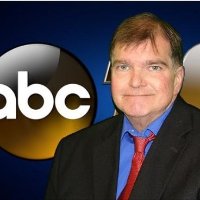 In any case, Peterson and the man in question couldn’t reach resolution so Judge Mazzuchi issued the TRO a couple of weeks ago. Peterson’s back in court Tuesday. He’ll appear without an attorney. He could face damages.

His writing style is frequently rambling, almost to the point of incoherence at times. More important, though, is his style of reporting. It’s well-intentioned but opinionated and occasionally reckless. 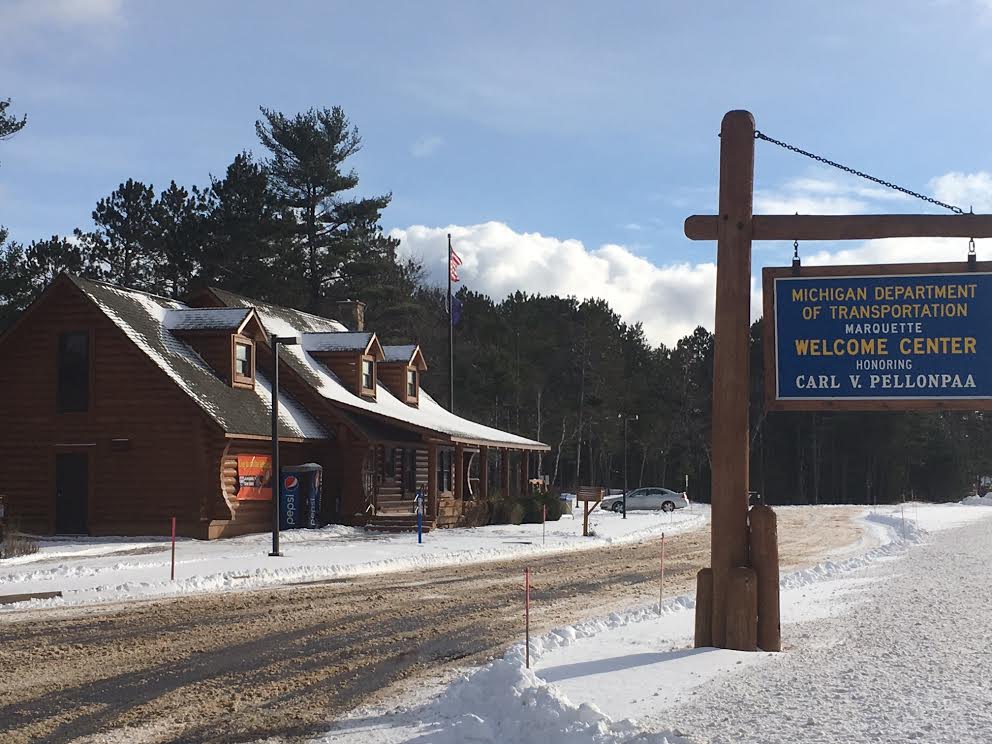 Folks at MDOT’s Welcome Center on US 41 between Marquette and Harvey say they’ll have another record year for visitors passing through.

Something in the neighborhood of 200,000 tourists arriving by car, van or motor home and stopping at the Welcome Center in 2016.

And with all the accolades Marquette County has been getting in the last several months, the numbers could soar in 2017. 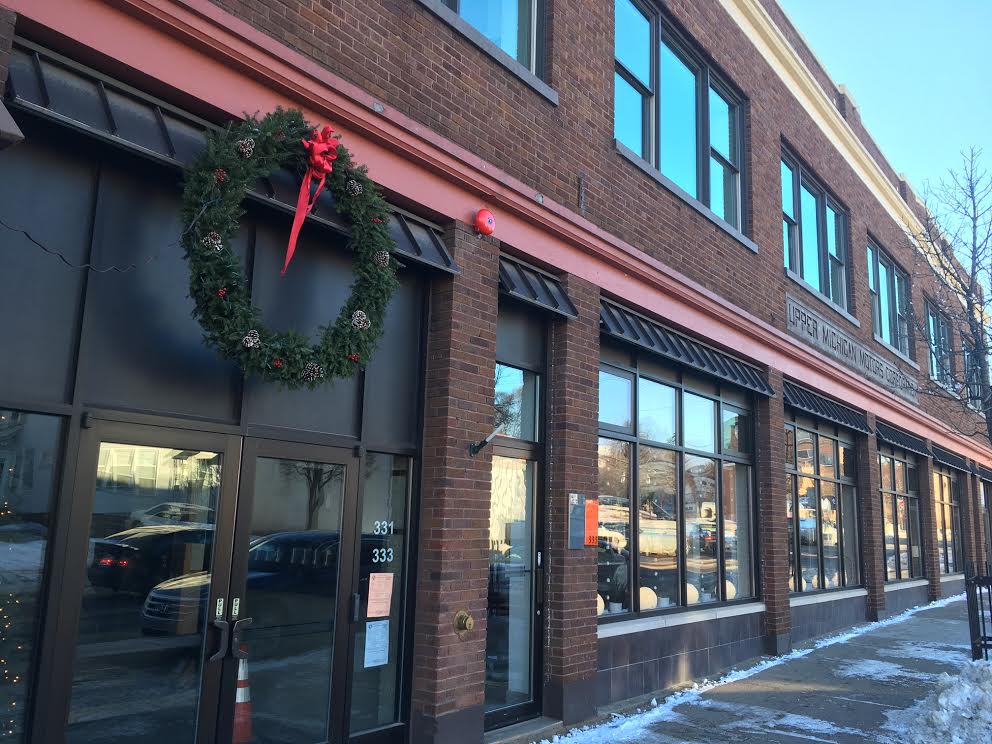 ANOTHER NOD TO our historical heritage in Marquette.

A new, upscale apartment complex is opening up downtown in the next month. It’s in the old Upper Peninsula Motors Building on West Washington Street. It used to house an auto dealership and more recently a Montgomery Wards. But for the last several years, it’s been vacant and neglected.

Christine Pesola, who with her ex husband Bruce revived the Landmark Inn, has done the same with what she’s calling the Motors Building. Six loft apartments on the second floor, retail and office space at the street level. 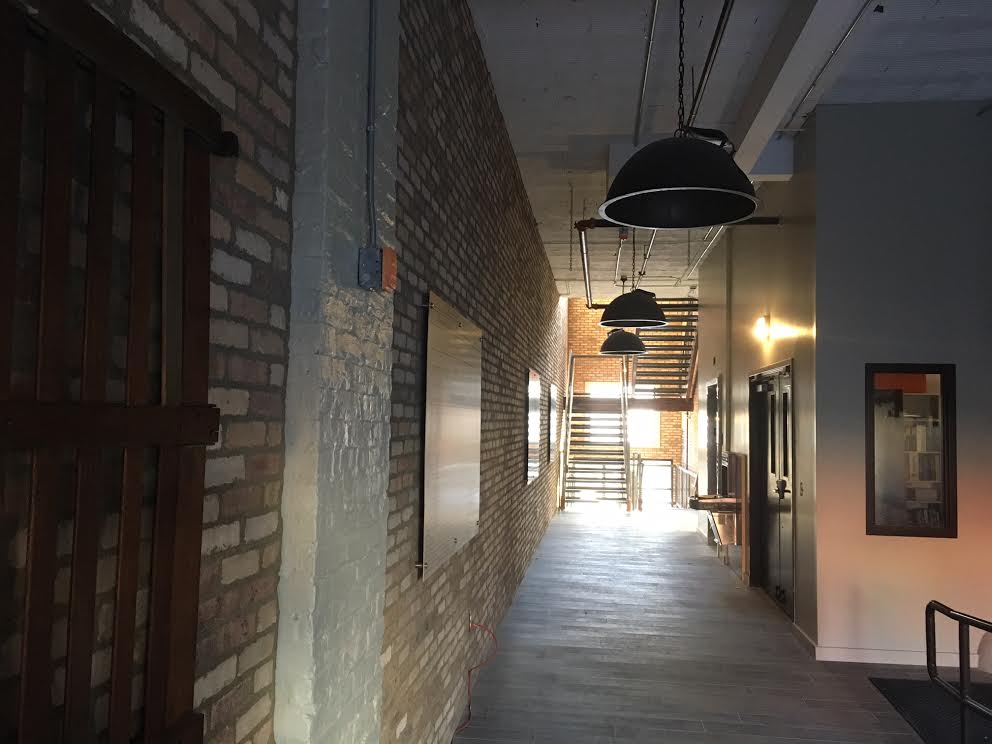 You can see and feel the history of the building throughout–in the masonry, the woodwork, the metalwork–but it’s been cleaned up, polished, and updated.

It’s the same sort of thing we’re seeing at the Orphanage. An old, neglected building with architectural value being preserved and put to good use.

Open House/Christmas party for the Motors Building is this Wednesday, 5-7pm. You can come in, take a look, and enjoy a little Christmas cheer.

(Full disclosure: Ms. Pesola is a very good friend of mine.) 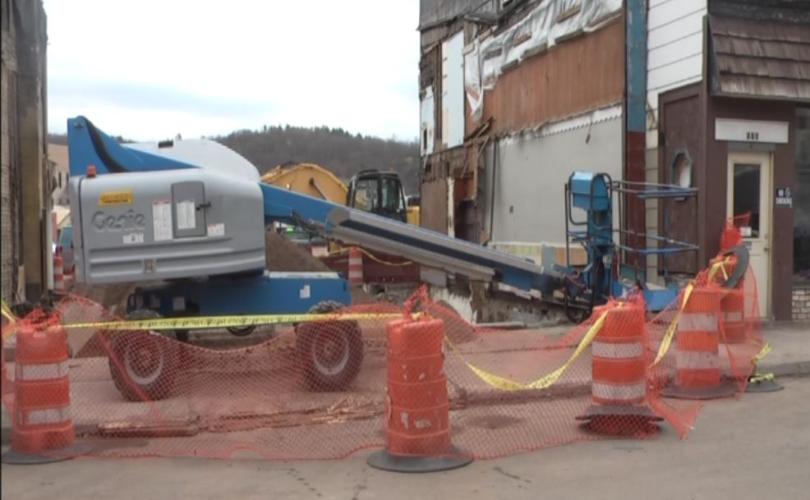 ON THE OTHER hand, sometimes history just can’t be preserved.

Exhibit A: dilapidated buildings in Ishpeming.

Ideally, he’d like to preserve some of these buildings–some have genuine historical value–but investors aren’t coming in with money, and the structures have deteriorated beyond hope.

They’re blight, something Ishpeming needs to remove as it continues to reinvent itself. 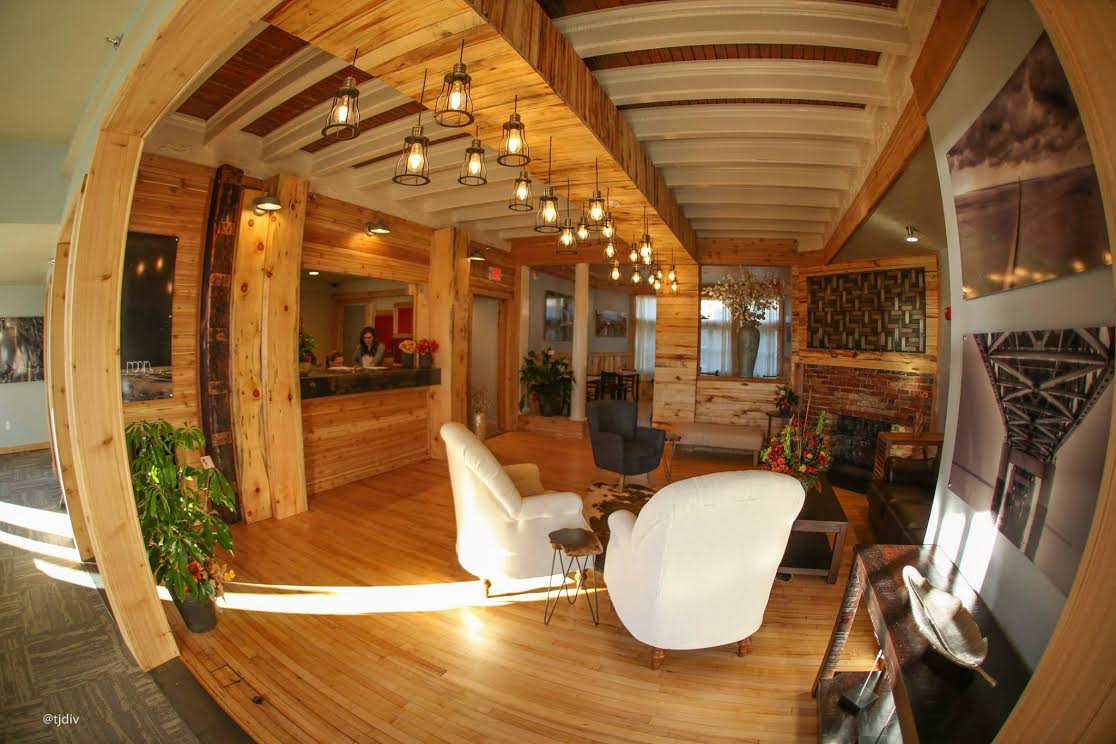 MUNISING WILL SOON be getting an upgrade in its culinary offerings.

Tracey’s, the restaurant at the new Roam Inn, will be opening in mid to late January, in time for the Ice Fest.

28 year old Jason Biega has been hired as the executive chef. He’s worked in Madison and Hawaii and most recently as a corporate chef. The menu’s being put together as we speak: “high end comfort food” is how they’re describing it. Steaks, pastas and such, with as much local food as they can find.

Yep, Tracey’s will be hiring over the next few weeks. Five to ten employees. Update your resume, spiff up your appearance, and show up at the Roam Inn with a smile.