A New Day for the YMCA, a New Location for Wood Jewelers, Brand New Construction in Downtown Munising, a New Hair Salon for Men Only, and a New Idea from Partridge Creek Farm

THE TIDE SEEMS to be turning for Marquette County’s YMCA.

The latest evidence? Interim CEO Jenna Zdunek, who for months had been leery of permanently taking the reins of the beleaguered organization, has now accepted the job of CEO. The Y’s new Board voted unanimously to make the offer to her earlier this week. 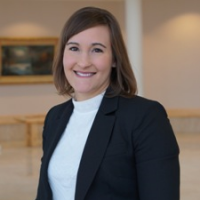 Zdunek and the Y’s Finance Leader Nicole Klenc endured a nightmarish 2016 when they had to fend off creditors, delay paying bills, lay off staff, cut back programs, deal with bad press, and wonder whether their organization had a future.

They tossed and turned on many a sleepless night.

But now they’re been sleeping better with a fully committed CEO, a new and energized Board, a more engaged community, and the paying off of some outstanding bills.

Operationally, the Y is finally above water. It’s taking in enough revenue every month to pay its monthly bills.

But the word is, the CEO and the Board are working daily to resolve those problems and hope to have it done within a few months. 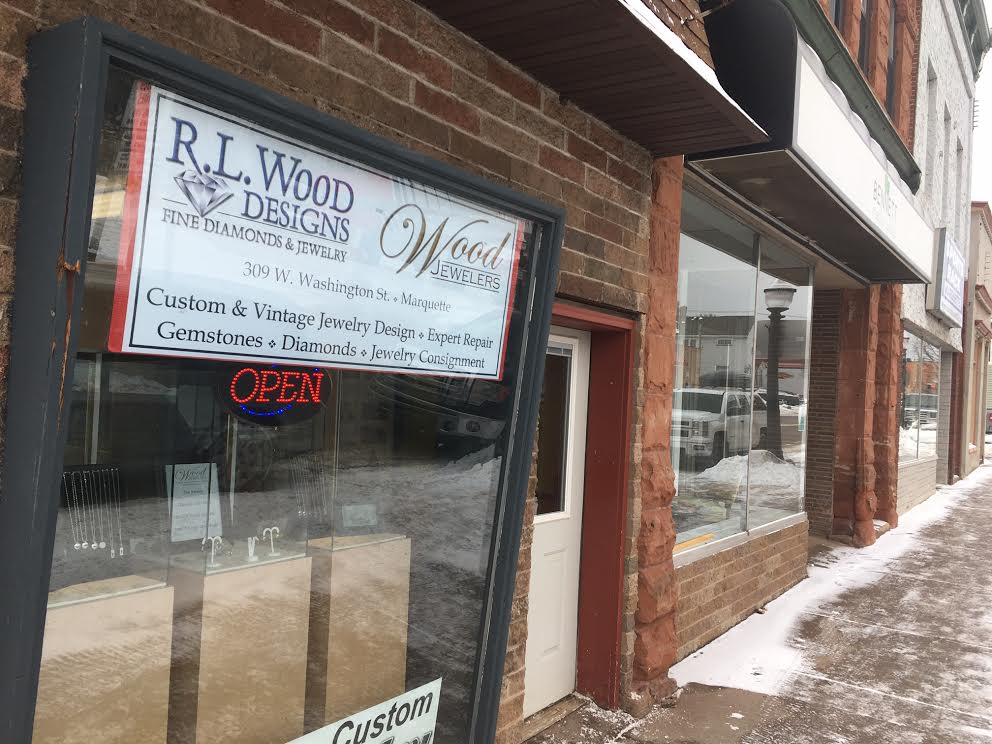 After eight years, Wood Jewelers and R.L. Wood Design has just relocated to 309 West Washington, next to Little Caesars.

By our count (and we’re not infallible) that now puts four jewelry stores on West Washington–Wood, Wattsson and Wattsson, Richardson, and Beth Milner. All with stellar reputations.

Not a bad place to start for prospective brides and grooms. Or for anybody looking for some high quality, hand-crafted bling. 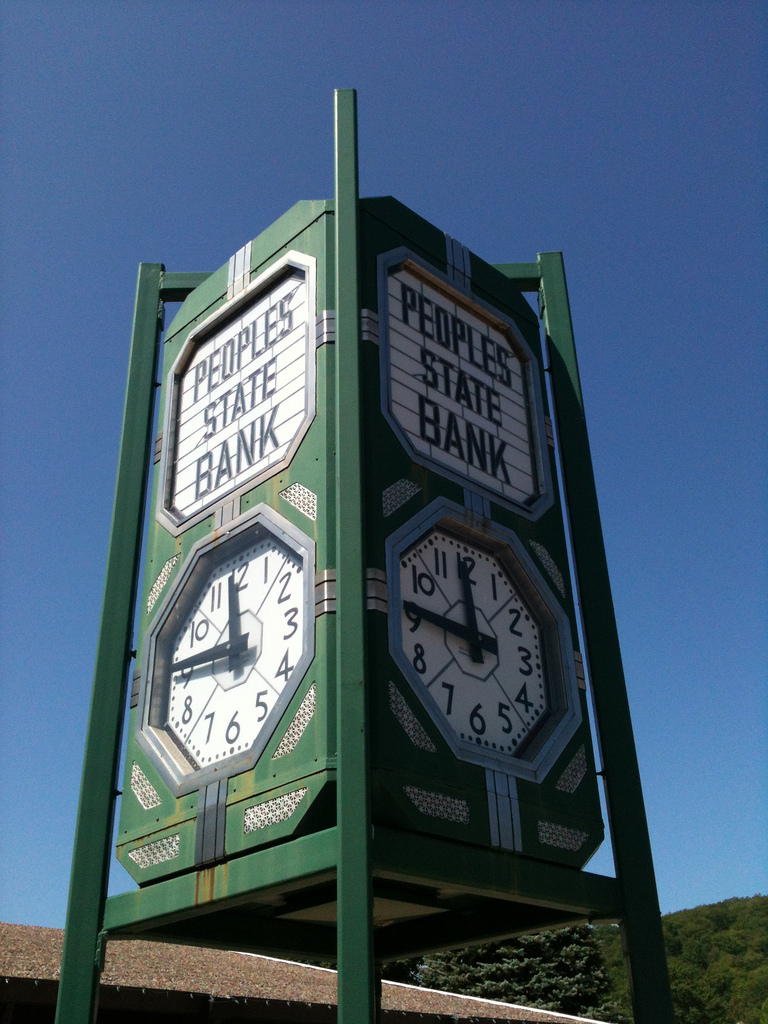 MORE INVESTMENT IN Munising. The town is coming alive.

First the Roam Inn, in what had been an old hospital building, opens for visitors. Next comes Yoopy Brews, a brewery and gastro pub under construction in an old, abandoned department store.

According to mayor Rod DesJardins, this would be the first new construction in the downtown in decades.

As planned, it will be a two story building and will require the demolition of two older buildings on the site. Not everybody in town is thrilled with that, according to Nebel, but there was no other practical way to expand the bank’s space.

The old structures will come down this spring. The new building should be open for business in 2018.

We’re starting to believe there may be much more to Munising than just a beautiful harbor, a busy cruise line, and a gaggle of kayakers.

USED TO BE, men and boys found one of those old barber shops with the familiar barber pole out front, sat down and waited for 10-15 minutes, read some crumpled old magazines, exchanged a little banter, and then were called up to the barber’s seat.

Snip-snip with the scissors, zip-zip with the razor, and then you were done. Next!

Well, times have changed. Opening this month is The Guys’ Place, a Hair Salon for Men. It’s in the strip mall near Starbucks, on US 41.

And get this. One of the perks while you’re waiting for or getting your haircut is…peanuts. Free peanuts. Who woulda thought?

Oh, and you also get your own TV with your own remote. And of course, a hot towel and a shoulder massage. What, no foot rub?

YOU WANT INNOVATION? How about this?

Partridge Creek, the educational farm organization in Ishpeming, is offering sponsorships for vegetable and berry gardens in downtown Ishpeming this year.

That’s right, for $300, $500, or $1000, businesses, families and individuals can sponsor the raised beds which will be built, seeded, maintained and harvested by volunteers from Partridge Creek.

The idea is to “green up” downtown Ishpeming, spread the word about sustainable agriculture, and actually produce crops for the Partridge Creek volunteers and the sponsors, themselves.

Not a bad way to spend your advertising dollars.