UNCERTAINTY ABOUNDS AT NMU as the Board of Trustees prepares to meet next week and the university looks toward the upcoming fall semester.

First, of course, the semester will start earlier than usual–August 17th–and conclude earlier–the Tuesday before Thanksgiving, with the hope that if there is a second wave of the pandemic this fall, NMU will mostly miss it.

Second, yes, enrollment for this coming year is tracking down, as expected, according to Derek Hall, the chief marketing officer for the university. How much is uncertain because more students, who’d previously indicated they would re-enroll, may change their minds.

“We call this the ‘summer melt’ and it happens each year,” says Hall. “We have a survey out to students about their intentions and thoughts about returning.” The ‘summer melt’ numbers will likely be higher than usual this year.

Third, what about faculty and staff reductions, since enrollment will likely decline?

“There may be a decrease in adjunct faculty depending on the sections needed,” says Hall. Furthermore, “All categories of employees–faculty and the various unions–have been extended contract buyout programs.”

Meaning, of course, that faculty and staff will likely be reduced. Which makes sense–fewer students enrolling and less revenue coming in means there will be less need for faculty and staff.

But again, all these numbers and projections will be tentative because we don’t know what the pandemic will bring to the UP this summer, prior to the fall semester.

And then, to add to the uncertainty and concern this August, how many students from outside the UP will be bringing COVID back with them? 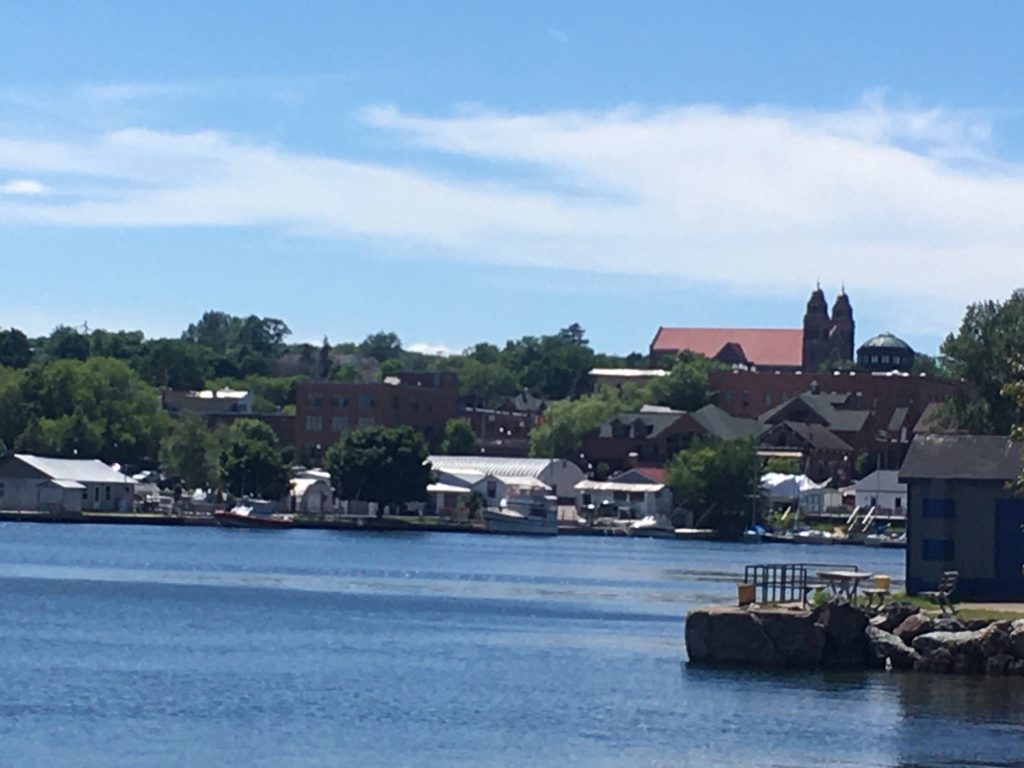 A CHANGE IN strategy at Travel Marquette.

“We’ve just started advertising on TV6,” says executive director Susan Estler. “We normally wouldn’t do that but we think that people, in their first foray outside their hometowns, don’t want to travel far or go to heavily populated areas, and instead, they might want to come visit Marquette County.”

Travel Marquette is also ramping up its digital campaign to potential visitors in the upper Midwest–the first online video will feature three of the city’s breweries—Ore Dock, Blackrocks, and Barrel and Beam. The next digital offerings will feature restaurants.

Have things picked up in the last few weeks with the economy opening up? Yes, Estler says, but we’re not back to normal yet, or anything close.

And projections for the summer are next to impossible. Nobody knows how the cancellation of so many traditional summer events will affect tourism here.

Will tourists come up here just for the fresh, COVID-free air and outdoor activities? That’s the hope.

GUARDED OPTIMISM AT Rippling River Resort, the campground adjacent to Marquette Mountain. It’s now in its third year of operation.

“It was a struggle to keep the cabins open this winter,” says Mark Curran, the owner of Rippling River, “but the reservations for this summer are now better than they were last year, and we’re definitely expecting to make money.”

Curran echoes what Susan Estler is saying–“staycations” are increasingly popular. Folks from around the UP are driving, but not far, to stay at Rippling River for the various amenities—the pool, the hot tub, the mini golf, the bar and outdoor deck overlooking the river, the hiking, biking, and boating.

And something new this summer–a “glamping” tent. Opening this weekend.

Also on tap, although it may not be done by the end of summer–an outdoor, wood-burning pizza oven. 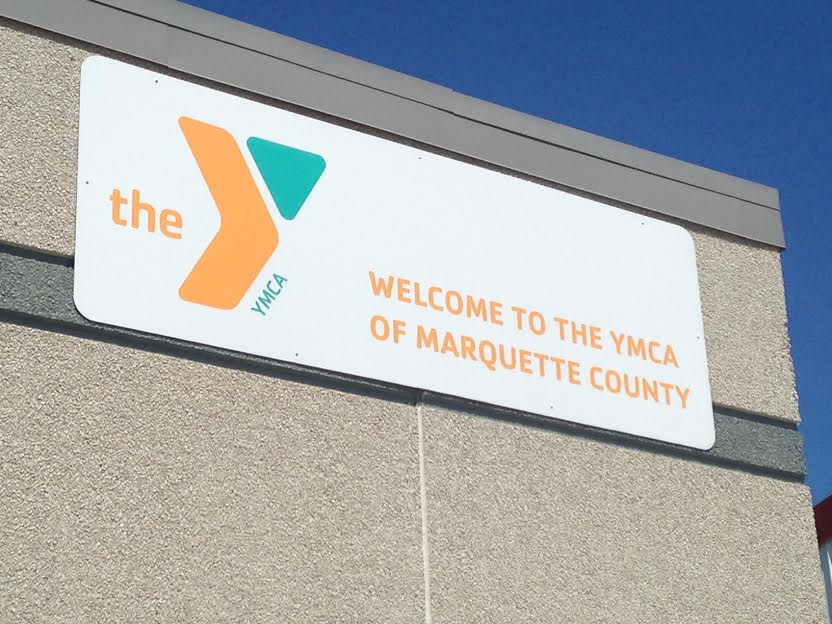 The numbers are picking up

GUARDED OPTIMISM, AS well, at the YMCA in Marquette…

It’s been almost three weeks since it reopened and members are starting to come back.

“We’re at about 50% of where we usually would be this time of year,” says YMCA CEO Jenna Zdunek. “We’re not the normal Y yet but we’re getting there. People come up to me every day and thank us for being open. They feel safe here.”

Major restrictions are still in effect: the workout area has machines spaced apart, the pool and hot tub are limited to 25% percent capacity, the sauna is limited to only two guests at a time, with a cleaning between each visit, programs are still limited, and masks are strongly recommended in most areas.

On July 10th, the Y will take a look at their first 30 days of operation and the current infection rate in Marquette County, and determine whether they can open up more of their programs and start easing some of their restrictions.

It’s a slow but steady, and encouraging, return to normal at the YMCA.