NMU is all in on its medicinal plants chemistry program (translation: marijuana), and with good reason. It’s been enormously successful.

The new major was first offered to students two years ago. Eight students signed up. Today, there are 356 students in the program. They come from 47 states. Amazing.

“Our faculty and academic leaders had the vision,” says Dave Nyberg, NMU’s director of corporate engagement. “They recognized that this would be a growing space.”

A space that was partially filled with a brand new, state of the art lab that was dedicated Friday. Total cost was more than $3 million, a good part of which will be borne by Shimadzu Scientific Instruments which is supplying the equipment.

Also on hand Friday were two other companies in the vanguard of the marijuana movement–Green Peak Innovations, Michigan’s biggest marijuana company based in Windsor Township, and Orion GMP Solutions, a heavyweight pharmaceutical firm out of Rochester, Michigan. 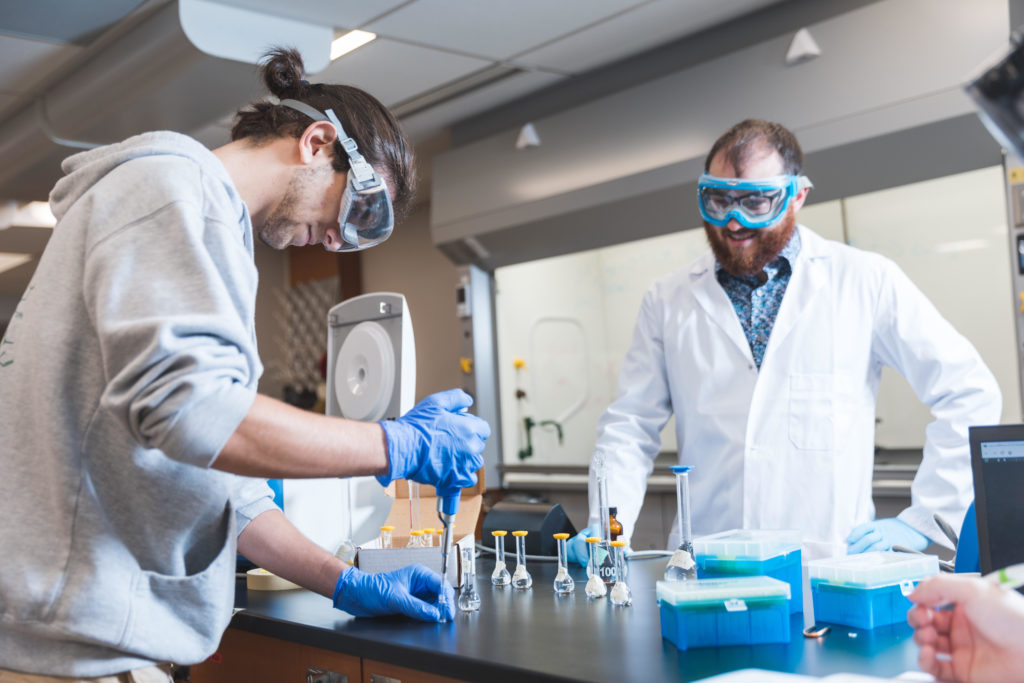 NMU has just opened its new cutting edge lab and is hiring new professors for its medicinal plants chemistry program.

All of this attention has been lavished on NMU because it was the first university in the nation to offer such a program and it’s actively training its students to enter a burgeoning industry–both medicinal and recreational marijuana.

How’d the word get out so quickly?

“We’ve done some marketing, and a lot of it has been word-of-mouth,” says Robert Winn, the dean of the college of arts and sciences. “But we’ve gotten a lot of media. NBC Nightly News came up here to do a story, a TV station in Houston came up here, and we have a student who was in Seattle and saw a story on TV there about NMU.”

So that’s how you attract 356 students from 47 states to Marquette, Michigan. Needless to say, the faculty for the program is growing, as well. Two new professors were just recently hired, and the search is on for two more.

Dean Winn says student enrollment in the program is likely to grow again next year.

Why not? There are jobs available in the industry now, and more are on the way. 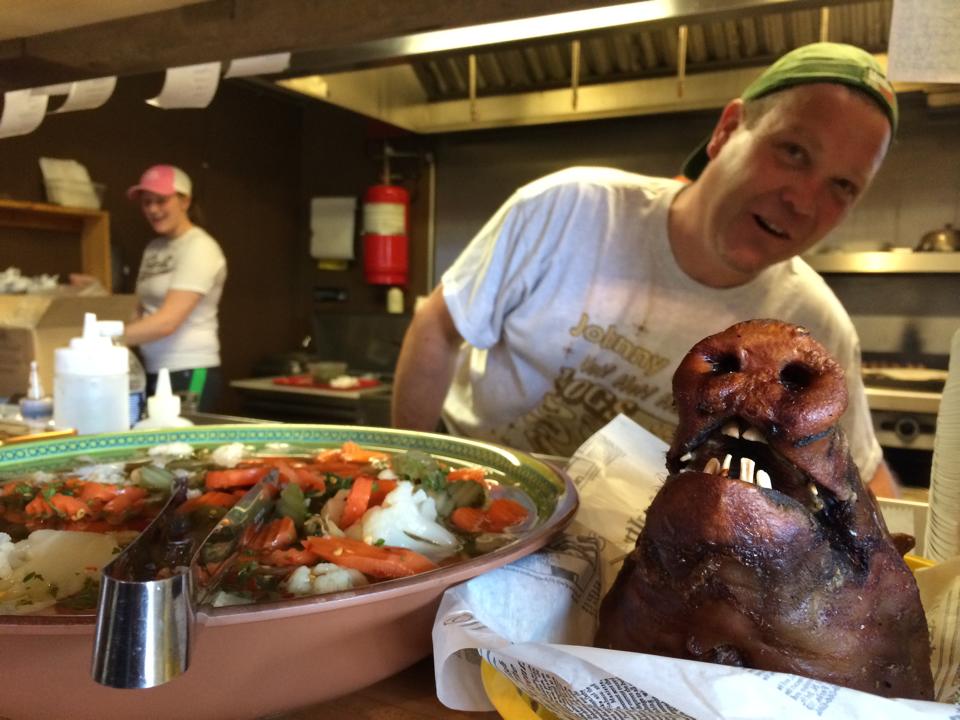 John Flanders, the chef responsible for the much loved and now defunct Johnny Dogs restaurant in Munising, has landed a new gig.

He’s a cook and director of catering at Boot Lake Bar and Grill (five miles south of Shingleton).

It’s great to see him land on his feet after a difficult year in which he underwent two heart surgeries and financial problems that resulted in the loss of his near legendary restaurant in Munising.

“He’s a pro and he’s helping raise the bar in our kitchen,” says Jennifer Champagne, one of Boot Lake’s owners.

The resort, which was first established back in 1926, was relaunched this summer under the leadership of Champagne and her partner, Craig Trzeciak. The restaurant was immediately upgraded.

The addition of Flanders who, by the way, has a culinary degree from Cordon Bleu in Paris, represents a further upgrade–and a reason for the rest of us to take a scenic ride out to Boot Lake.