DIFFICULT TIMES FOR the residents and staff at Norlite Nursing Center.

Three residents, including two over the weekend, have now died from COVID-19. Six other residents who’ve also tested positive for COVID-19 remain isolated in a separate wing of Norlite.

Administrator Wayne Johnson says Norlite has now isolated all four wings of the nursing center from each other, with only very limited movement between and within them. Sanitation is paramount. For now, there is a good supply of PPE.

Some employees are fearful, Johnson says, but most are continuing to work, taking care of their patients.

“I have great respect for the courage they are displaying when some of their peers have chosen to stay home,” Johnson says.

Note the photograph above: “Heroes at Work”

Medical experts had expected nursing homes to be hard hit by the virus because the elderly and those with underlying illnesses are most vulnerable to it.

Michigan officials, at this point, aren’t tracking the COVID-19 cases and deaths at nursing homes throughout the state, but one report indicates that 35% of all COVID-19 deaths in Wayne County so far have occurred in nursing homes.

Understandable, therefore, why nursing home patients and their families, and the staff are concerned. By the way, Johnson says there are immediate job openings at Norlite. 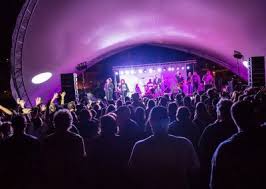 SO HOW’S THE festival lineup in Marquette look this summer?

Not very robust, given all the uncertainty about the state shutdown and social distancing.

Harborfest, run the Marquette West Rotary, looks like it’s not going to happen. The club’s Board has recommended cancelling it  and will take the issue to its members later this month.,

“It’s just too hard to plan at this time,” says club president Lucy Grove. “Most of our business sponsors for the festival are shut down, and we really don’t know what the public’s appetite will be for gathering at a large event later this summer, even if it is outside.”

And what about the money raised by Harborfest for all the nonprofits that the Rotary Club supports? Will the Rotary be able to raise it some other way? Uncertain, Grove says. They’ll be looking for a solution. 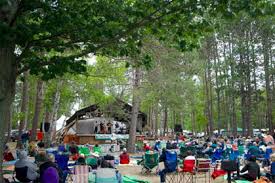 Hiawatha has been one of the UP’s most popular festivals for four decades.

The Hiawatha Music Festival? No decision yet.

Officials say they’re expecting to decide before May 26th when the tickets for the festival are scheduled to go on sale.

(Update: Hiawatha officials announced Tuesday morning that the 2020 festival has been cancelled) 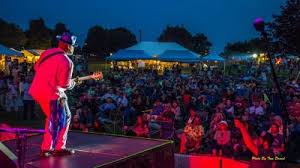 The Blues Fest? A similar situation. Undetermined, as of yet.

“We’re reviewing it,” says Board member Walt Lindala. “We want to have it, but the big question is, would people be willing to go to it in large numbers? And would they buy tickets?”

That’s a major consideration for all the festivals: finances. If they go out and hire entertainers, and spend serious money on setting up the venues….and then hardly anybody attends, they’d lose money. Big money.

One other festival, Forestville, was already cancelled earlier this year, but for reasons unrelated to COVID-19. 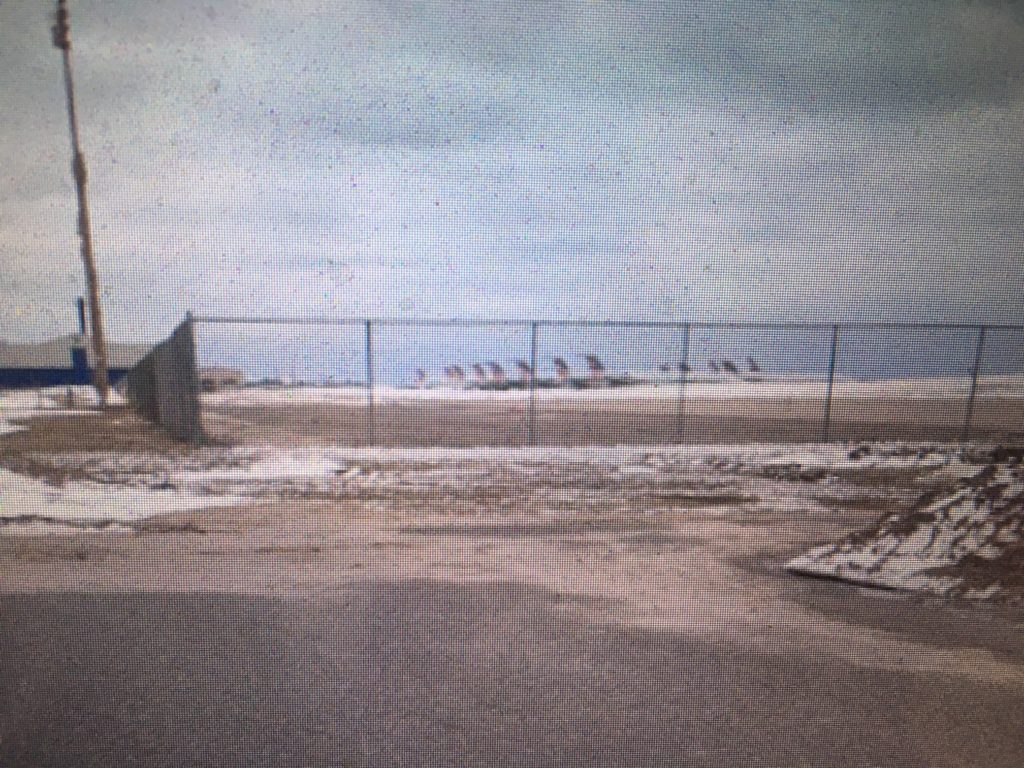 Idled planes settling in for the spring.

AN INTERESTING SIGHT at Sawyer International Airport these days (the photo above was taken pre-storm).

“They’ve just positioned them here for the duration of the coronavirus crisis since the planes aren’t being used,” says airport manager Duane Duray. “And they’re using the time here to do maintenance on them.”

It’still slow and quiet at Sawyer. Limited flights. Just a sprinkling of passengers.

Summer vacation plans remain up in the air (figuratively).