Norlite Perseveres, Frontline Workers and Restaurants Get Some Help, and Sawyer Makes Plans for Improvements

Transparency, not hiding, at Norlite

YOU’VE GOT TO admire Wayne Johnson, the administrator of Norlite Nursing Center, which unfortunately is a hot spot for COVID-19. Five deaths of residents so far, eighteen others testing positive for it, with several staff members testing positive, as well.

Some executives in such a position would slam the door shut to the media, telling them and the outside world to leave them alone.

Not Johnson. He’s regularly posted Facebook updates on how Norlite was doing, and he’s responded to media requests for interviews, even though he’s frequently had to report bad news.

“We all take each case personally,” he says, speaking of himself and his staff. “It’s heartbreaking when we lose someone, but we’re here for our residents and for each other. We try not to dwell on anything too long because we’ve got jobs to do.We’ve got to focus on what we need to do next.”

Right now, Norlite is dealing with 18 COVID-19 patients, but the good news is, about 15 of them at this point are free of symptoms, and one of them is apparently close to a full recovery.

Still, the statistics are daunting: nationwide, at least 10,000 Covid-19 deaths have occurred in nursing homes, including some staff members.

Not surprising–Johnson says Norlite is in a position to hire 15-20 additional employees right now. Many current employees are working 12 hour shifts. Some have even offered to work 16 hour shifts.

Courage, devotion, tenacity . That’s why we call them heroes. 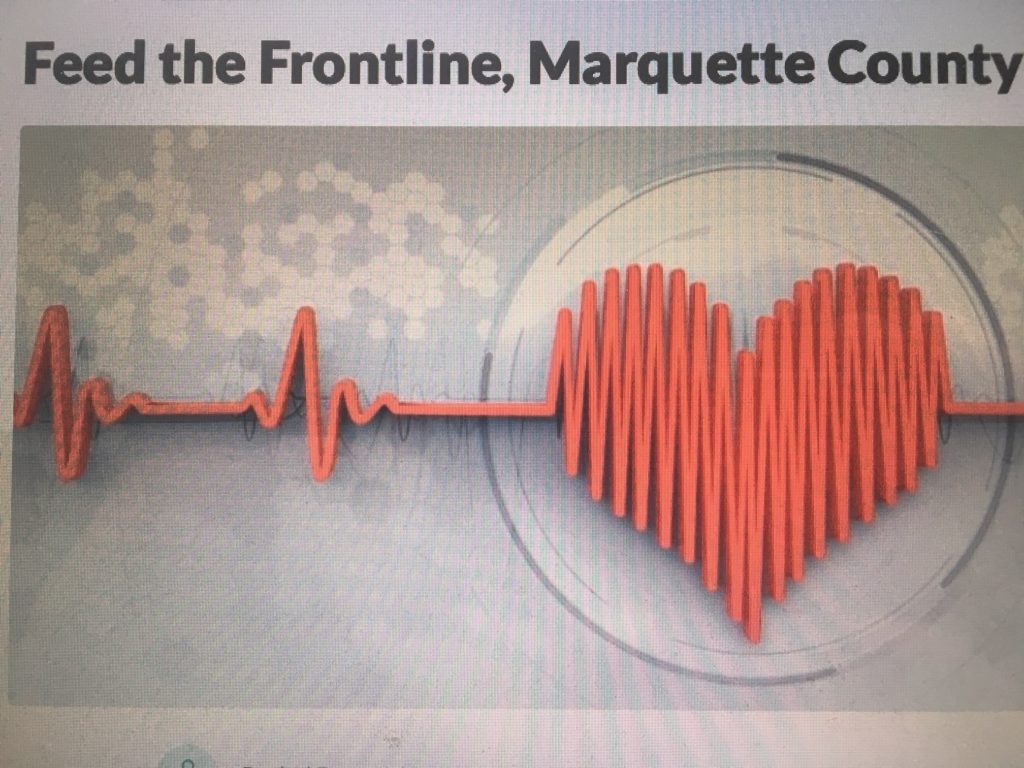 Win-win in the struggle against COVID-19

“I KEPT SEEING posts about how small businesses were suffering so much and I wanted to do something for them, and as a nurse, I know we’ve always loved getting free food.”

That’s Rachel Bannan Hutter, a nurse at UP Home Health and Hospice, explaining why she started “Feed the Frontline” in Marquette County.

The idea is simple. Raise money to buy meals at local restaurants, most of which are struggling, and then deliver those meals to the folks working on the front lines of this crisis–the hospital and nursing home workers, the police, the first responders, even grocery and hardware clerks.

They’re the ones working, they’re the ones risking their health, even their lives, to make sure the rest of us have our needs taken care of during this crisis.

The original goal for “Feed the Frontline” was to raise $10,000 on its gofundme site. At last check, they were closing in on $9000. That’s money going straight to the restaurants. Bannan Hutter says they’ll raise their goal and continue raising money because it’s clear that some in our community will be working the frontlines for several weeks yet, likely months. 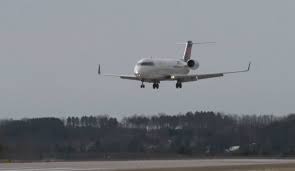 Ever had problems with the airport’s parking lot machines?

STILL NO WORD on exactly how Sawyer International Airport will spend the $18 million it was recently awarded as part of a national relief package for airports.

Airport manager Duane Duray says the FAA, in correspondence with him, has tentatively okayed the airport’s plan to use the money for both monthly operating costs and for some capital improvements that otherwise wouldn’t necessarily be a high priority in the eyes of the FAA.

Making the parking lot fee machines more reliable is one likely project–Duray’s heard about that from several airport patrons frustrated with the balky machines. Snow removal equipment and firefighting equipment are two other possibilities for the relief money.

“We want this to be a premium airport with great service for its customers,” says Duray, “and we want it to be a self-sustaining and self-supporting facility.”

Eighteen million dollars will go a long way toward achieving that goal, especially at a time like this when daily flights out of the airport have been reduced to two. And starting May, they’ll be scheduled only five days a week.