THE LAST WEEK or two has been a major inconvenience for most us. Imagine what it’s like to be old or infirm or both and living away from your family.

It can be frightening, confusing, and depressing.

Brookridge Heights, the assisted living and memory care complex in Marquette, is trying to make the best of it for its 96 residents.

“It’s a challenge with the quarantine we have in place,” says executive director Jennifer Huetter. “Some of our residents don’t always understand why they have to stay in their rooms.”

No socializing outside their rooms, no visitors. Staff members visit one at a time for conversation, for exercise, for anything the residents might need. If nothing else, reassurance that everything’s going to be all right.

The only visitors allowed in the complex are medical professionals and hospice staff, and they have to undergo extensive medical  screening before they get in the door. All 84 staff members wear masks.

The good news? No major illness at Brookridge right now.

Two final points? Huetter says they’ve got enough masks for now but without help, they’ll run out in the not-too-distant future. And, if you’re looking for a job, yes, they have openings and expect more in the near future.

Tourism taking a back seat

TRAVEL MARQUETTE HAS shut down its offices downtown.

That means the little food bank–complete with gift cards–they had set up just a few days ago has shut down.The remaining gift cards were sent over to the United Way.

And what’s next for Travel Marquette? Well, they’re still operating but they’re working out of their homes.

Their mission, of course, is to boost tourism in Marquette County. Seems like such a quaint notion now. Maybe we can think about it in June or July or August.

We can only hope. 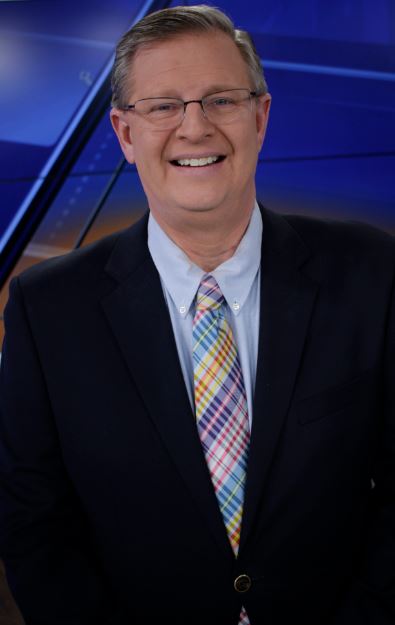 How about marbles or a ping pong tournament in the basement?

YA GOTTA PITY the poor sportscaster these days.

No NBA, no March Madness, no Spring Training, no high school or college sports of any kind, no nothing.

“I just go into the basement looking for old video so that we can relive things,” says TV6 sportscaster Mike Ludlum.

Recent features on his sportscast included the Westwood girls basketball semifinal in 2003, and old games from the Hedgecock Fieldhouse. 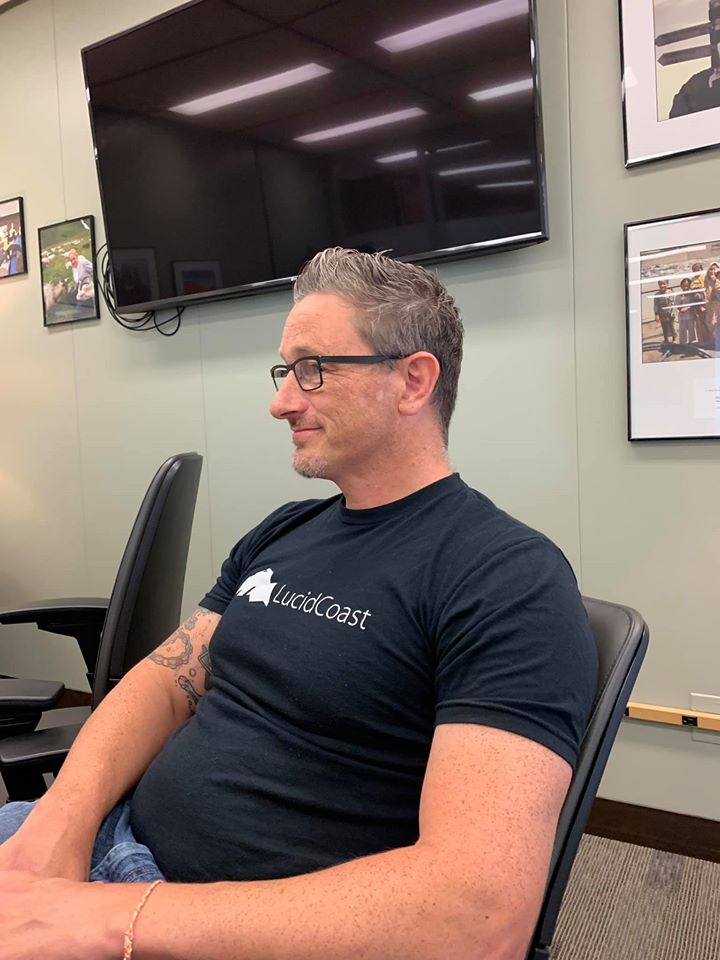 PITY EVEN MORE the guy or gal who made the entrepreneurial leap in the last few months.

A co-working space is probably not where you want to be during a pandemic. It’s been shut down.

“Fortunately, this investment was just a part of Lucid Coast (his local tech company),” Glendon says, “and we were pretty sure we’d lose money on it initially, but not this much. And it looks like this is going to last longer than we thought.”

His staff is working out of their homes for now. And Glendon, as always, remains optimistic, focused on his family and the beauty of our surroundings.