Pine Ridge Questions, MAPS Before and After School Programs, and Reason #174 Why We Love the UP

HELP IS STILL needed for the residents of the Pine Ridge apartments, who were forced to evacuate their homes following a fire at the building last week.

About thirty of the residents, mostly low income, are staying in a Red Cross shelter with Salvation Army food at Lakeview Arena. The rest are scattered at homes with family and friends, or at motels.

Waiting for information on what lies ahead, and when they’ll be able to return.

“I’ve got no information,” she said, “I’ve got nothing to say.” And then she walked away.

Busy, harried, under pressure? No doubt. Still, you’d like a public official to be a little more forthcoming when citizens are in crisis. 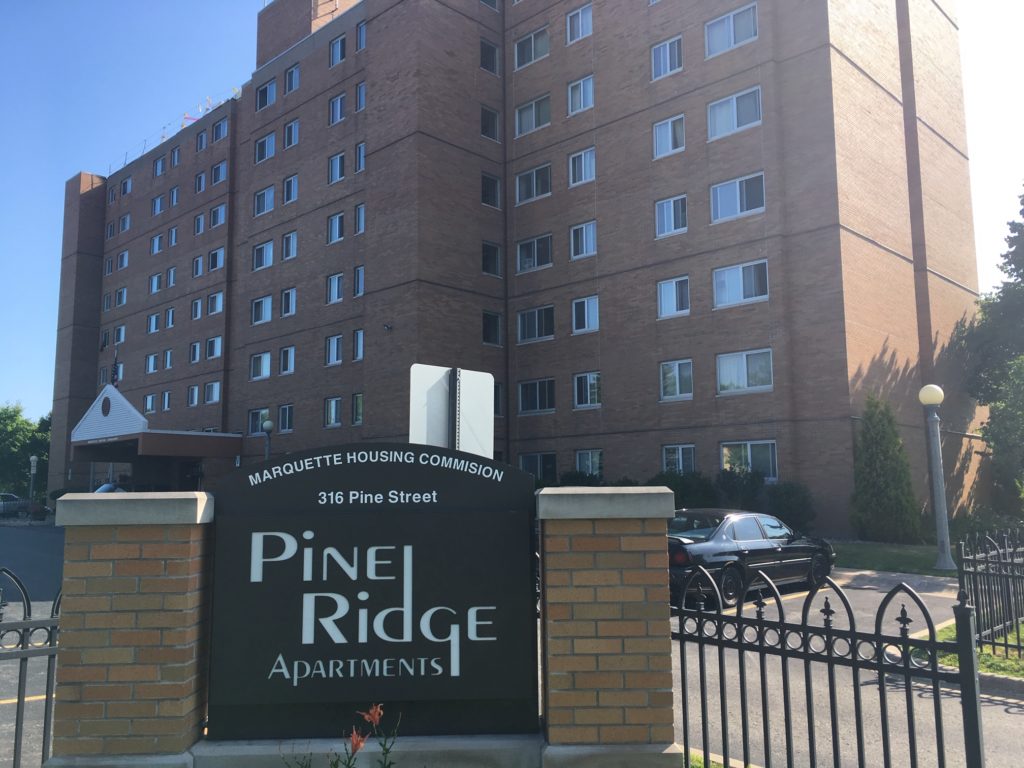 Residents have been out of their homes ever since the fire more than a week ago.

“They aren’t telling us anything,” a resident told us in the parking lot of Pine Ridge. She’s now paying to stay in a motel. “We have no idea when we’ll go back. They’re telling us to hang on to our rent money, but if they think we’re going to pay them after all this, they don’t know what they’re talking about.”

You wanna help them? Three ways that we know of. 1) Contribute money at any River Valley Bank branch for Pine Ridge residents  2) Donate gift cards at the Lake Superior Village office at 125 Dobson Place in Marquette  3) Donate online on Facebook. 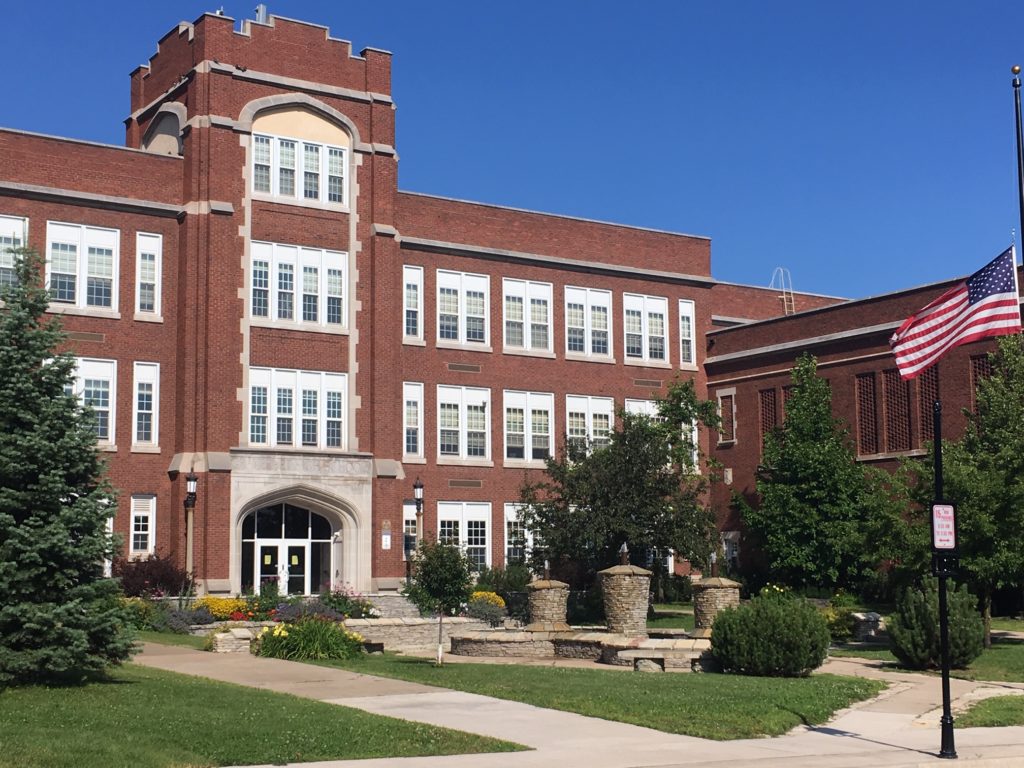 NO NEED TO worry.

That’s the word from Bill Saunders, the superintendent of Marquette Area Public Schools on the future of the before- and after-school programs for the four elementary schools.

About 80 students take part in the morning program, about 60 in the afternoon.

Child and Family Services, which had been running the program, pulled out after the last school year, leaving a lot of working parents wondering who’d take care of their kids before and after school.

MAPS talked to the YMCA this summer in an effort to have the Y take over the program, and the Y was willing, but felt it could best be held at the YMCA itself, not in the schools. Saunders said that wouldn’t work because it would entail extensive busing and would inconvenience both the kids and their parents

So that possible collaboration was dropped, although YMCA CEO Jenna Zdunek says they’re still open to taking on the program sometime in the future.

“We’re going to take care of our students in their school buildings,” he says. “We’re now working with a couple of possible partners for the program and I’m hoping to have an announcement on it within the next few days.” 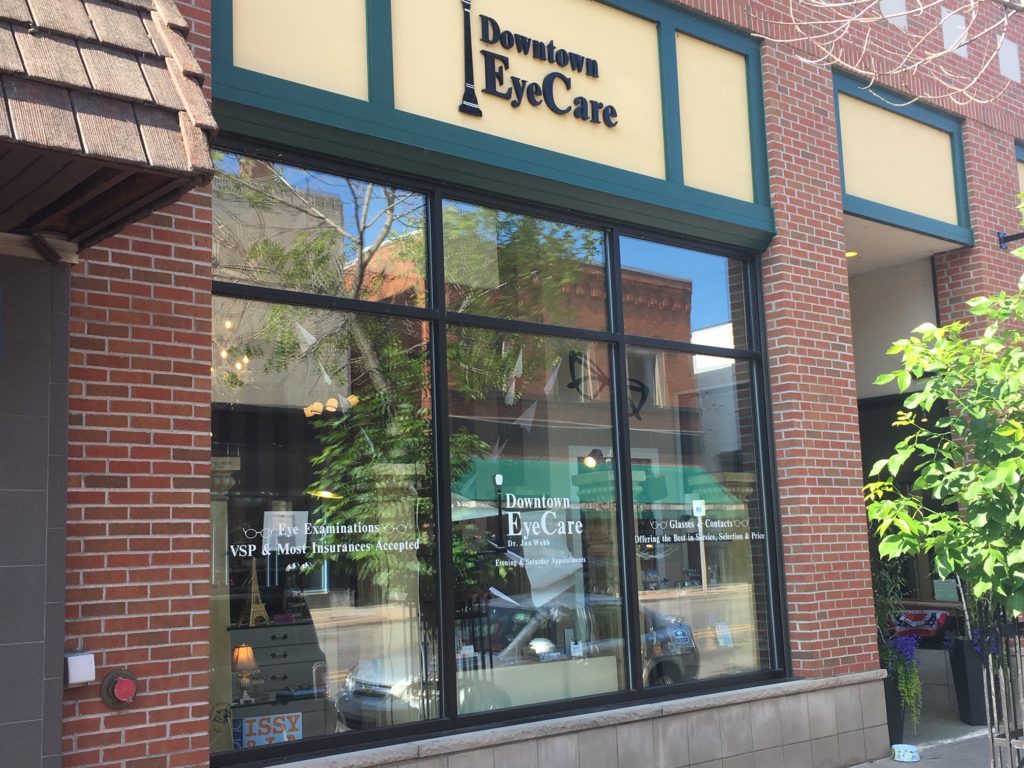 REASON #174 WHY we…and the people who visit the UP…love it here.

This from an email we received this week from Jim Johnson of Ohio:

“As a returning visitor to Marquette, I was recently shown another reason to continue to vacation here. On my first day in town, in the first week of a three week vacation, a temple/ear piece on my glasses broke. It just snapped in two.

“With broken glasses in hand, I walked into Downtown EyeCare and was immediately greeted by optician Kelly B. I showed her the broken piece and moments later she was rooting through their collection of parts. She found a temple that was the right size and reassembled my glasses. When I tried to pay for this service, I was told there was no charge and to enjoy my vacation.

“I have left Marquette and am in Minnesota now, continuing to enjoy my vacation. All of this made possible by the hospitality of Downtown EyeCare.”

Not an advertisement. Just another example of the good will and generosity of the people who live and work here.