SO YOU’RE WONDERING about that newly painted white building with pink trim on the highway in the Township? The former tattoo parlor?

“It won’t be fast food like McDonalds or Burger King,” Guizzetti assures us, “but it’ll be faster food. Everything will be fresh and the beef will be top grade.”

Both owners have been heavily involved in the substantial renovation of the place. It’ll take some time installing a kitchen. Guizzetti estimates they won’t be opening for another six months but he’s certain the result–a locally owned burger restaurant–will be worth the wait. 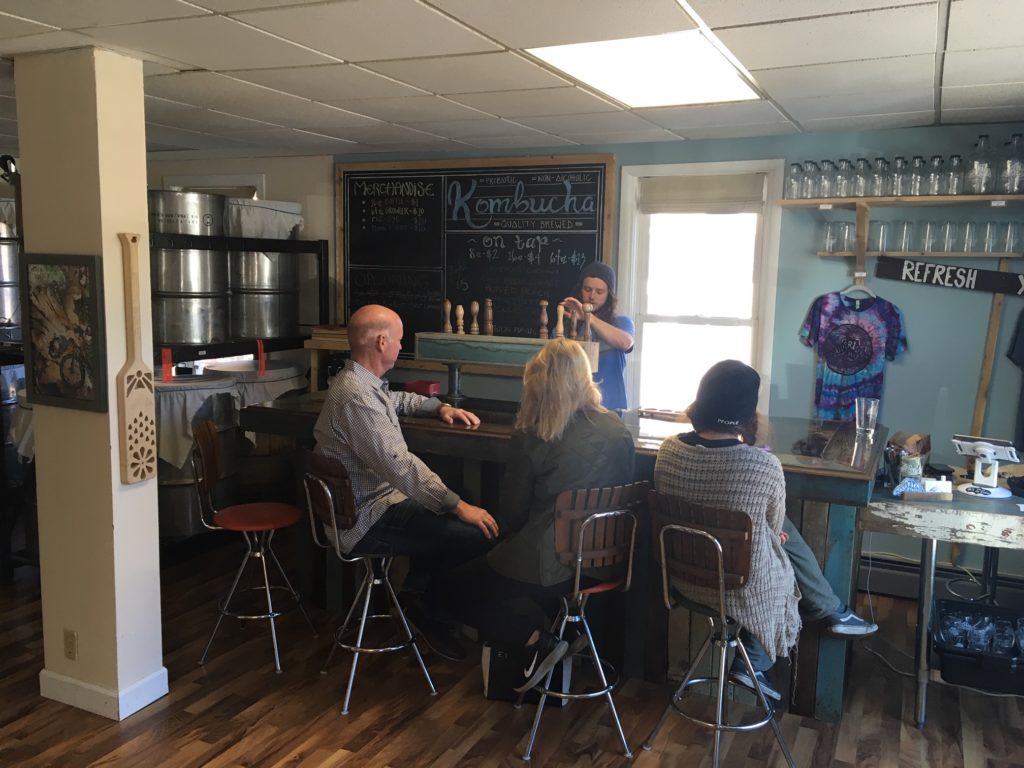 LOOKS LIKE MARQUETTE has officially arrived as a cool city.

Alex Rowland’s the man behind the business. He’s a Michigan State grad with a degree in bio-systems engineering who found his calling a few years after graduating.

“I had some brewing equipment,” he says, “and I started making kombucha. But then I was making too much and I was giving it away. People liked it, so I started selling it.”

He’s now got 15 local clients for his kombucha, outside his tap room.

Oh wait! We buried the lead! Tomorrow (Thursday) Rowland is expanding his product line at the tap room. He’ll start selling fruit-based beer and cider, as well. Since Frosty Treats is closed for the season, you might as well saunter across the street and try something new. 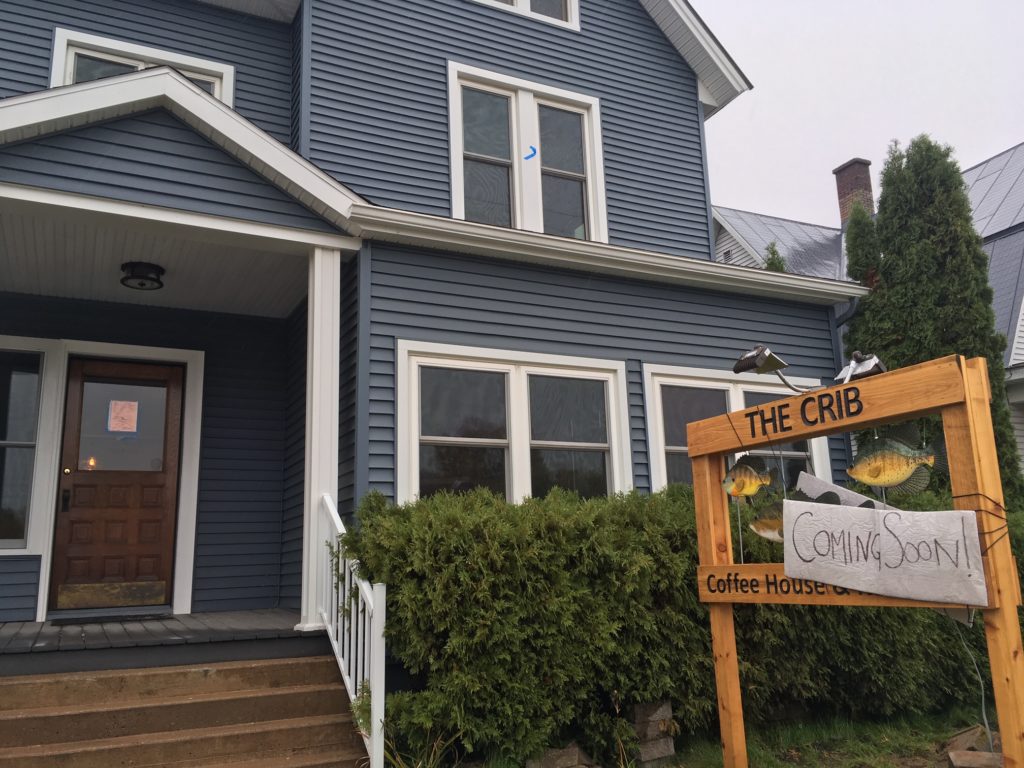 NOTHING DEFINITE YET, but it looks like The Crib–the new coffee shop run by the Crappie Coffee folks–is getting ready to open on Third Street.

The sign is up, baristas are being hired, and the extensive renovation is nearing completion. A few issues are still “up in the air” according to someone in management, but the hope is, the doors will open shortly.

Meantime, Velodrome, the coffee shop on West Washington, will soon be taking over Crappie Coffee’s roasting location out on the highway.

Velodrome has only a tiny roaster at its coffee shop location. The change will give them a bigger roaster and greater production. They need it. The demand is there. The coffee shop, itself, will remain on West Washington, across from the Co-op, with possible renovation set for the not-too-distant future. 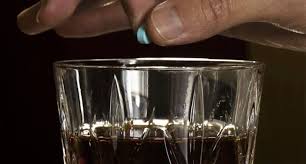 A WORD OF caution to the young ladies who like to imbibe in the bars around Marquette.

An NMU grad student recently walked into a lively bar, and a guy offered to buy her a drink shortly before closing time. She accepted. Tequila.

She’s pretty certain that neither he nor anyone else besides the bartender ever touched her drink. But you never know, especially late at night in a crowd. And the bartender? She’s not making any accusations.

All she knows is shortly after drinking her tequila, she felt weird. Not normal drunk. Weird.

“I felt nauseous,” she tells us. “I managed to make my way to the bathroom, and began throwing up.” She couldn’t get up. “I texted my friend (in the bar) to come get me. I felt like I had lost control of my limbs, of my entire body. I couldn’t move. I’d never felt like this before.”

They managed to get her out of the bar, and then to the Emergency Room where she stayed for three or four hours. She doesn’t remember much of her time there. No diagnosis as to what exactly sickened her–she was told such a test would have been very expensive.

But her suspicion–and that of her friends–is that she was “roofied.” Given a date rape drug. Technically known as rohypnol. It’s said to be ten times as potent as Valium. Scary.

We asked police chief Blake Rieboldt if his department has handled other roofie complaints. He checked his records, and said no. There’s been no pattern of that, fortunately.

But his advice to young, drinking ladies: Watch your drink, hang on to your drink, and if you have any doubts, don’t drink it. 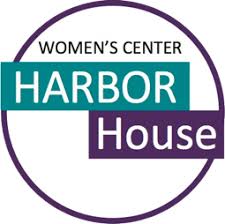 THE WOMEN’S CENTER needs some help and it needs it pretty soon.

Its Harbor House, the 16 bed home for battered women and their children, is burdened with a $507,000 mortgage (renovations there were costly). It’s made it tough to pay the monthly bills, expand operations and offer decent salaries.

A couple of angels–Rod and Holly Aldrich–came forward 18 months ago and said they’d donate $250,000 to help pay off the mortgage, if the Women’s Center could find matching funds for the other half. The deadline is February.

Beth Casady, the executive director of the Women’s Center, says they’ve managed to raise $138,000 from generous foundations and individual donors, but they’re still $115,000 short. With only five months to go.

In the enlightened era of MeToo, it seems that an organization offering protection and legal help for women in crisis, along with counseling and assistance in child care, housing and employment….deserves our support. 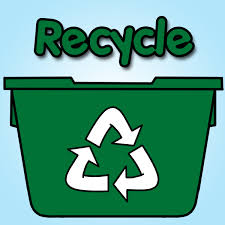 CHANGES MAY BE COMING to our recycling program. And we’re not talking about what we’re going to do with glass–that’s still undecided.

No, this has do with whether we’ll continue dual stream recycling (separating plastics and metals from paper and cardboard) or convert to single stream recycling (putting all the recyclables together for weekly pickup).

Brad Austin, the director of operations for the Solid Waste Management Authority, says they’re waiting for the results of a feasibility study to determine which way to go.

Certainly seems that single stream would be the easier way to go, right? But there may be other considerations.

Austin says the Authority Board will get results of the study this month, and then they’ll take the results to the 23 municipalities served by the Authority, and see what they think.

If a change is made to single stream, it won’t happen until early next year.