Questions about UP Water, CR 595 in Court, a Barbecue Truck Relocates, WLUC Is Sold, Saving the Bayou, and the Vietnam Wall Comes to Town

WORRIED ABOUT OUR water in the U.P., given the problems they’ve had in Flint?

The Department of Environmental Quality says there’s absolutely no cause for concern. (Cue the cynics who rightly point out that the DEQ was partly responsible for the tragic mess in Flint.)

But here’s what the DEQ will say about our water and its lead content–and officials back it up with facts: 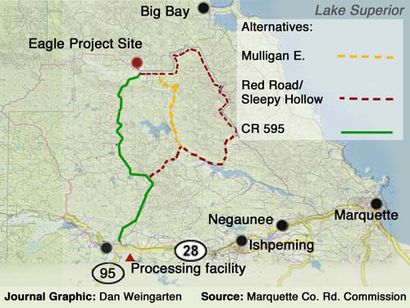 THE FUTURE OF County Road 595, the controversial 22 mile road proposed to cross the wilderness of central Marquette County, is still up in the air.

The Marquette County Road Commission, which is suing the Environmental Protection Agency over the planned road, is now awaiting a court date for the lawsuit.

Last month, the EPA asked a federal judge to dismiss the suit. So far, no word from the judge.

Quick background: The Road Commission, along with business, labor, and some governmental entities, wants to build the all-seasons road that would enable trucks, in particular, to avoid driving through Marquette, Negaunee and Ishpeming and along US 41. But the EPA quashed the plans, saying that the route would damage wetlands.

The Road Commission, with the financial support of a private citizens group, is suing the EPA, claiming the federal agency acted improperly.

Nobody wants the trucks in Marquette. And yet everybody (or almost everybody) wants to preserve Marquette County’s pristine wilderness, if possible.

It’s a dilemma for the courts to decide. Surprise, they’re taking their time about it. 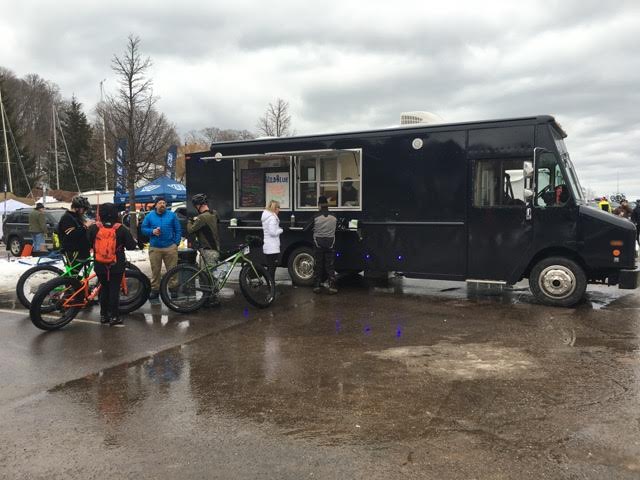 The Wild Blue BBQ food truck has come to Marquette and plans to stay.

Scott Stanley has just relocated from Kansas City, Missouri where he outfitted his truck and took part in barbecue competitions, and now he’ll be selling his ribs and such in the U.P.

He’s already sold them at Blackrocks and at the Polar Roll but he’s got ambitious plans to be out on the streets and in parking lots in and around Marquette 5-6 days a week.

He’s a former IT guy with a phone company who’s now pursuing his dream in the U.P.

There’re worse things you could do in life.

WLUC HAS A new owner, yet again.

The deal went through last week.

Poor little WLUC, it can’t find an owner that wants it. Actually, the opposite is true. It may be a small market station but it’s highly valued because it’s one of the highest rated stations in the country.

Station manager Rob Jamros is optimistic about the switch because, unlike Sinclair, Gray deals only with small and medium market stations. Gray understands the problems and challenges of small markets.

Further, Gray seems more willing to let its stations run themselves. In other words, no heavy hand from the top.

No personnel or programming changes are expected at the local stations, at least for now. 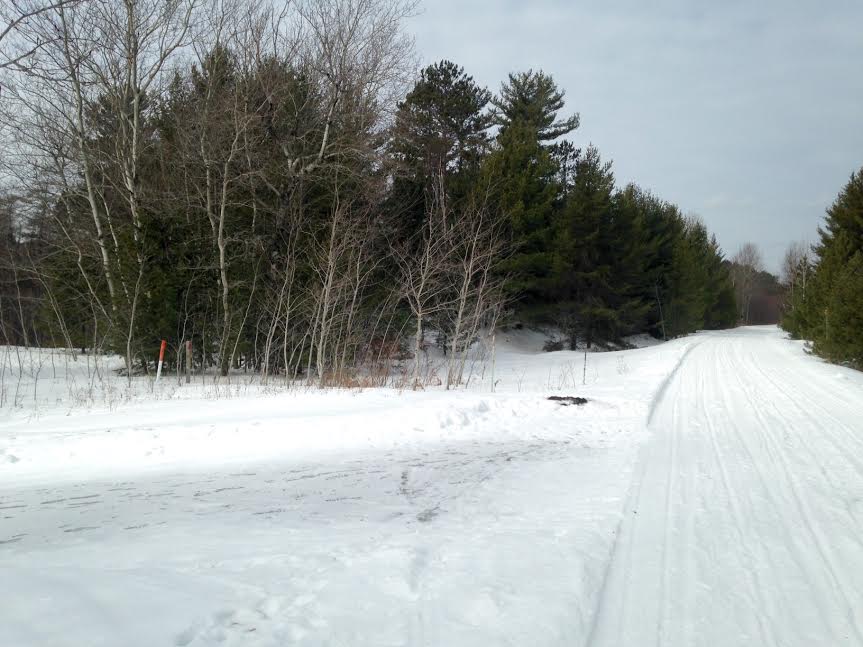 YOU GOTTA LOVE what the folks in Chocolay are doing.

They’ve just about raised enough money for the Upper Peninsula Land Conservancy to buy 14 acres on the bayou between the Heritage Trail and Main Street. That means they’ll prevent any further development there while constructing a wooden bog walk for all of us to enjoy.

The property includes an eagles nest along with plenty of water fowl.

Most important, it’ll be a haven of serenity for the wildlife, the walkers, the joggers, and the bicyclists. (And, oh yeah, the snowmobilers.) 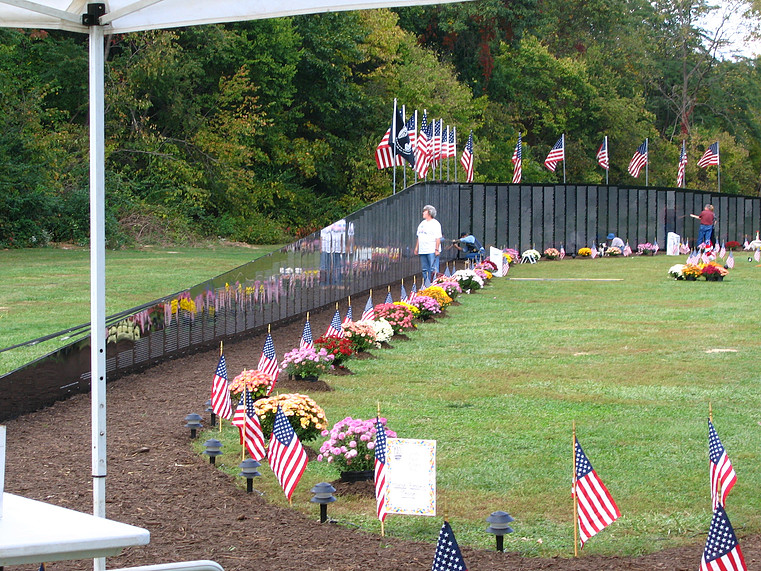 A BIG HONOR coming to Marquette this summer.

The traveling Vietnam Wall is coming to town, thanks to the Marquette County Veterans Alliance.

It’ll arrive in town, under a full escort by law enforcement and veterans, on June 22nd, and then be set up in the parking lot at the Superior Dome. It’ll stay there for four days, 24 hours a day. Full lighting for the wall every night.

Special events and ceremonies are planned for every day.

Thousands of veterans and their families, as well as patriotic Americans from all over the UP, are expected to come by and pay their respects to soldiers who lost their lives in a war whose cause was questioned by so many Americans.

My God, it ended more than 40 years ago and yet it’s still with us. Likely, always will be.